How old is Ed Balls and is he married? – The Sun

ED BALLS is looking to prove his worth in the kitchen with his eyes on the prize in Celebrity Best Home Cook.

The former Labour shadow chancellor and leading MP has switched House of Commons meetings for TV appearances, having appeared on Strictly Come Dancing and is now a finalist in the BBC One cooking show. 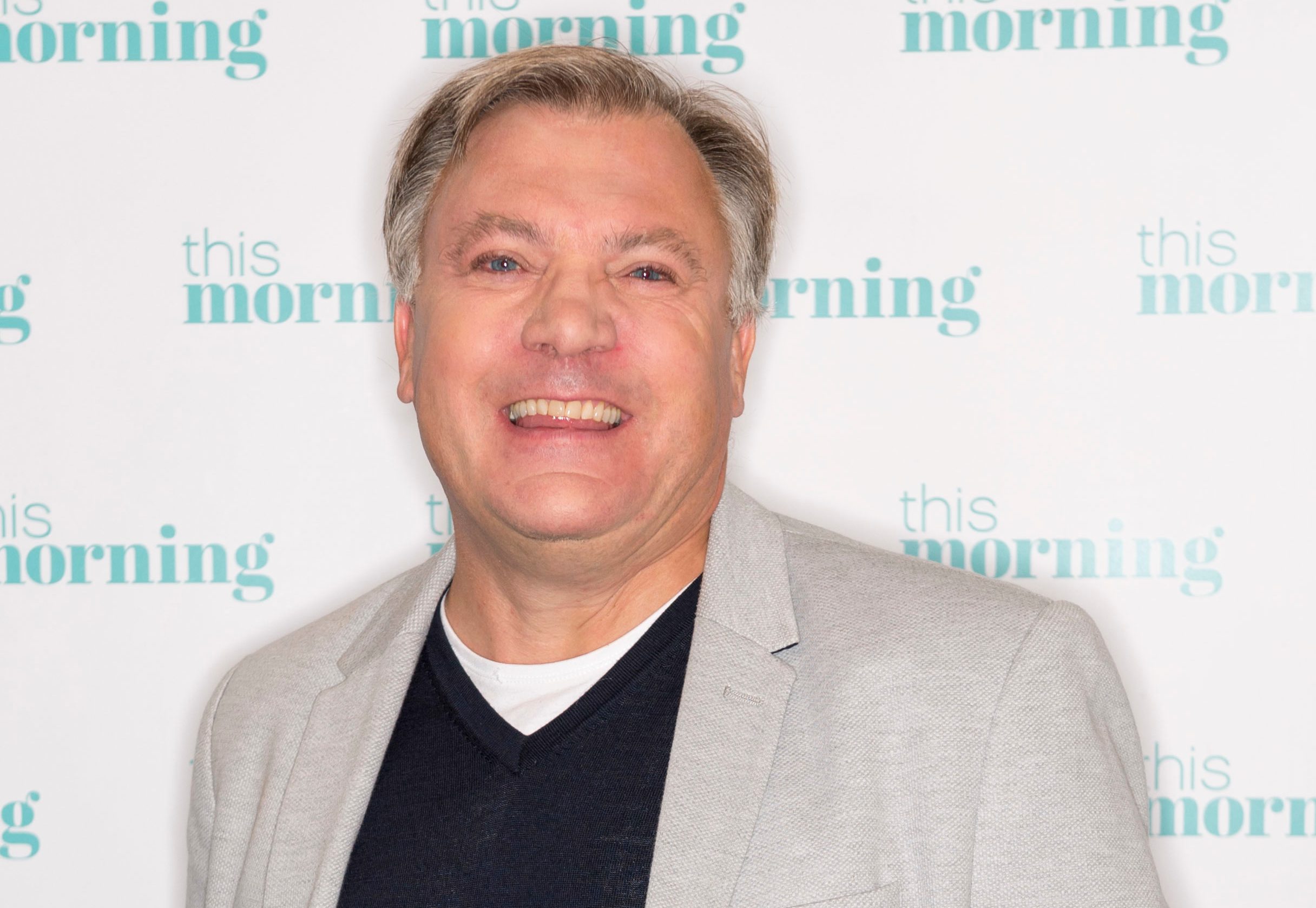 Who is Ed Balls?

The 53-year-old was born in Norfolk and graduated from Oxford University with a first in philosophy, politics and economics.

While at school he played the violin – which should arguably have given him a better sense of rhythm on Strictly – and joined multiple political clubs.

Ed taught at Harvard University and wrote for the Telegraph before becoming an economic adviser to Shadow Chancellor and future PM Gordon Brown.

No stranger to chasing votes, in the 2005 General Election Ed was elected to represent Normanton and remained an MP until 2015. 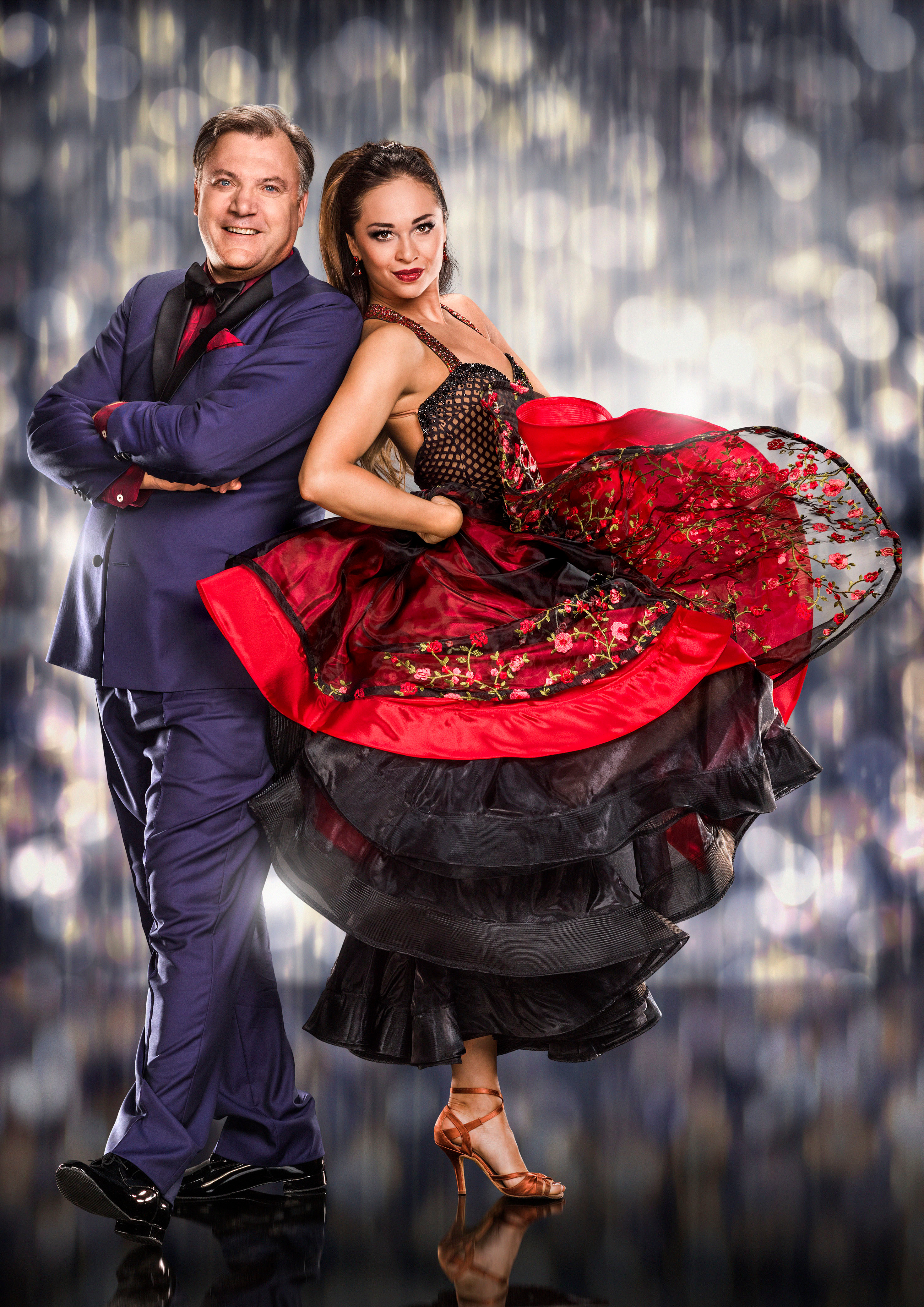 When Gordon Brown became Prime Minister in 2007 Balls was promoted to Secretary of State for Children, Schools and Families, but he is best known for his years of financial wrangling in the Treasury.

He ran for the leadership of the Labour Party in 2010, following Brown's resignation, but lost out to Ed Miliband.

Miliband appointed Balls Shadow Home Secretary and later Shadow Chancellor, a position he held until he lost his seat in the 2015 election.

After losing his seat Ed become chairman of Norwich City Football Club and taught in America and the UK.

On April 28, 2011, a Twitter mishap, which saw Balls send out a Tweet simply saying "Ed Balls", gave birth to Ed Balls Day, which is celebrated on the social media network each year. 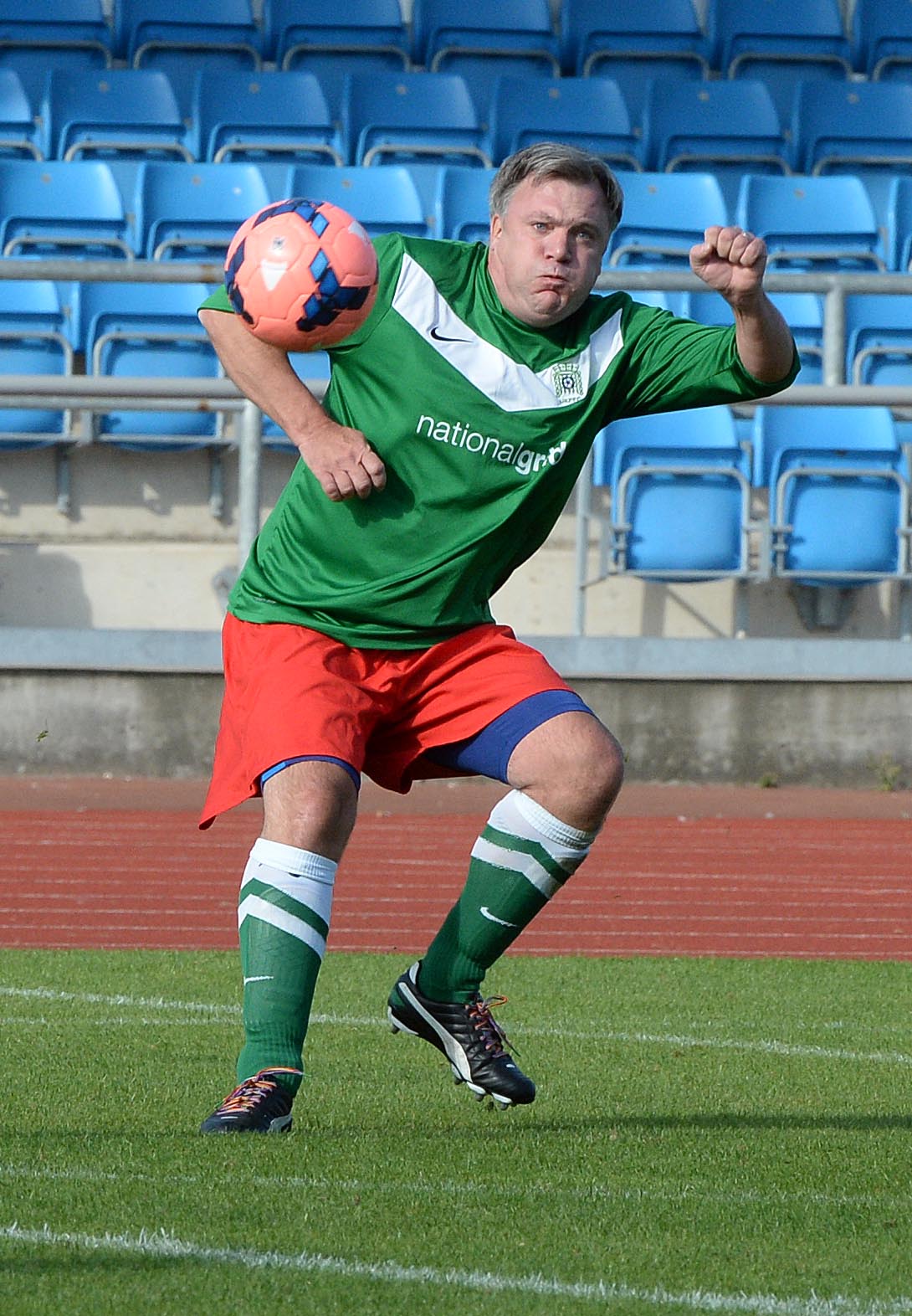 When was Ed on Strictly?

He became the joke act, but still managed top last until week 10.

The Sun revealed he had lost half a stone with his intense training regime to prepare for Strictly.

Where else have we seen Ed?

Strictly was not Ed's only foray into reality TV. He also appeared on The Great Sports Relief Bake Off in 2016 and Comic Relief 2017.

On top of this, the former MP is believed to in pretty good shape, having run the London Marathon three times since 2011.

He's also no stranger to showing off his football skills in charity matches as well as the annual Labour Party Conference's MPs vs press showdown.

He's been known to get pretty ruthless on the pitch, leaving Lobby correspondent Rob Merrick with a cut to his eye following a tackle in 2014.

In 2018, he landed his own BBC show where he gets to grips with Trump voters in America's Deep South called Travels in Trumpland which saw him get tasered and wrestle in a Union Jack leotard.

In March 2019 Ed was back on the box climbing Kilimanjaro for Comic Relief.