IT'S the kind of big money win most of us can only dream about.

But for one Powerball winner, scooping the record breaking jackpot was followed by a series of heartbreaking family deaths, addiction and divorce. 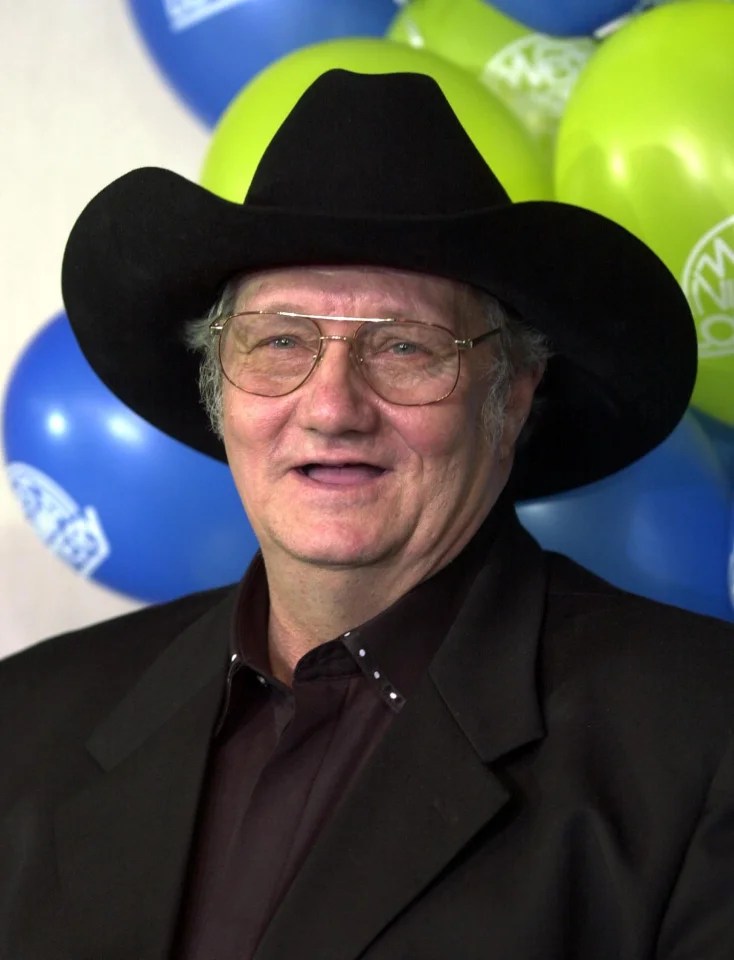 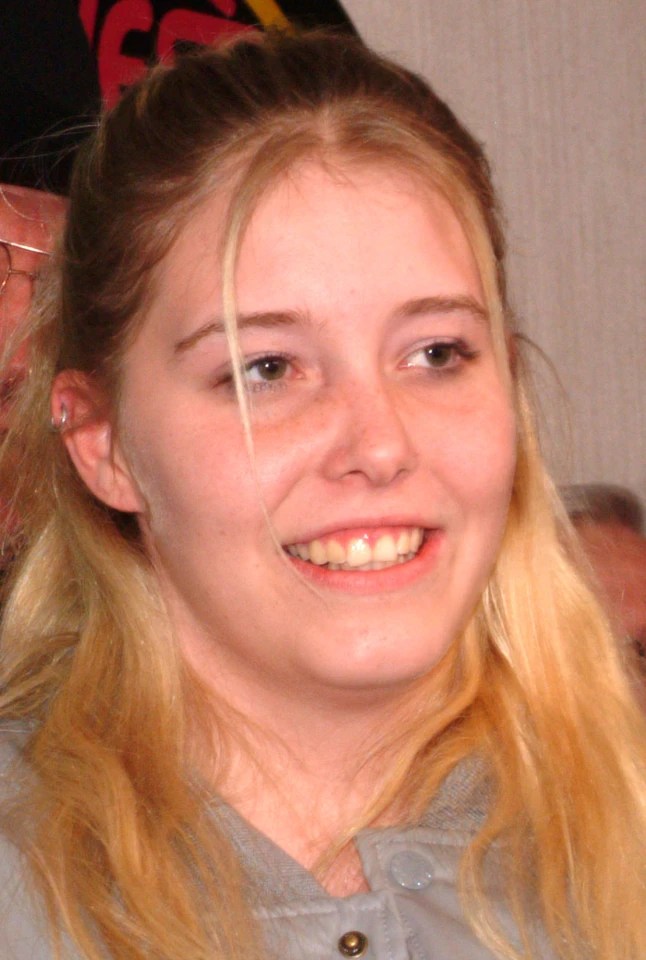 In fact, Andrew 'Jack' Whittaker Jr – who won a staggering $315 million on Christmas night in 2002 – once said he had wished he torn up the ticket.

Whittaker, who died aged 72 in 2020, had become an instant celebrity when he claimed what was then the largest US lottery jackpot won by a single ticket.

He opted for the lump-sum payout of $113.4 million after taxes, and flew off to New York with his family in a private jet to appear on network TV morning shows.

But in the years that followed he suffered devastating personal tragedies.

Whittaker, who was wearing cowboy hats, split from his wife.

A friend of his drug-addicted granddaughter was then found dead at his home in 2004.

Dear Boris, fix things or admit being PM is too much for you, Yours Piers

Brandi Bragg was found dead in a van, hidden by a boyfriend who panicked when he found her dead, The Associated Press reported.

An autopsy did not pinpoint a cause, the outlet added.

Whittaker's daughter, Ginger Whittaker Bragg, then died in 2009 at age 42 after struggling for years with cancer.

He also struggled with drinking and gambling and his home and car were repeatedly burglarized.

And at a strip club, thieves broke into his Lincoln Navigator and stole a briefcase stuffed with $245,000 and three $100,000 cashiers’ checks.

That time, at least, he caught a break — the briefcase was later found, with the money still inside.

Whittaker – who had been a self made millionaire before his Powerball win – was charged twice with driving while under the influence and sued repeatedly, once by three female casino employees who accused him of assault.

“I’m only going to be remembered as the lunatic who won the lottery,” Whittaker said.

“I’m not proud of that. I wanted to be remembered as someone who helped a lot of people.”