St Patrick’s Day 2021 will look much like it did last year as people continue to battle the harsh realities of COVID-19. Many countries entered their first lockdowns in March 2020, forcing people to ditch the most social aspects of the celebration. One change, however, has seen US voters put Joe Biden in the White House, and he will join Irish leadership for a meeting today.

President Biden is famously proud of his Irish heritage and intends to celebrate St Patrick’s Day with his counterpart across the Atlantic.

He will hold a virtual meeting with Irish Taoiseach Michael Martin today to welcome the occasion.

People will be able to watch the two premiers interact as part of an annual arrangement. 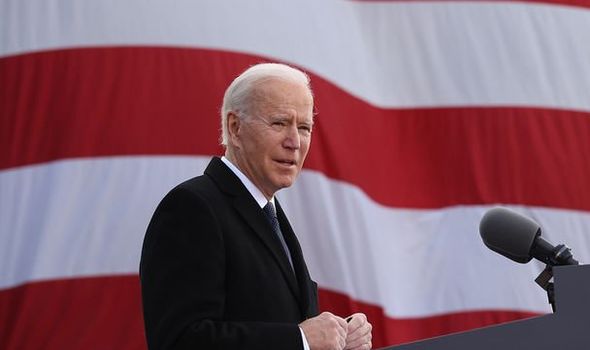 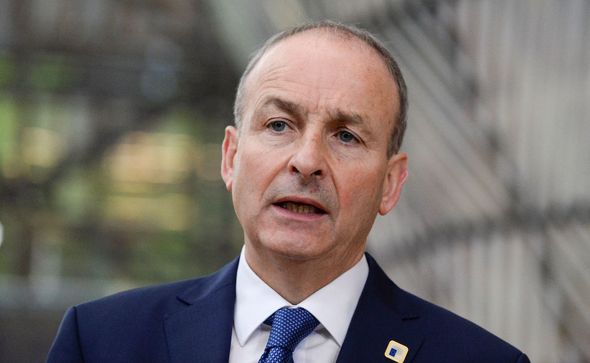 A select group of 20 American students from minority backgrounds will attend as well, selected to visit the Republic of Ireland later this year.

Viewers can tune in to the special event, hosted by the Congressional Friends of Ireland Celebration via a YouTube channel run by the House of Representatives.

The live stream for the meeting will air from the United States House of Representatives Special Events channel. 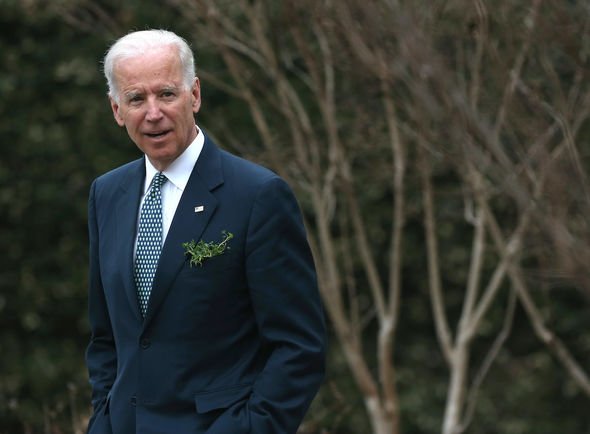 The Taoiseach has revealed what to expect from today’s conversation.

Speaking ahead of today’s virtual visit, Mr Martin said the US and Irish camps would discuss several “dimensions” of their relationship.

He said: “The period around St Patrick’s Day is when we traditionally celebrate the remarkable relationship between the US and Ireland.

“It is a relationship which remains strong and positive, increasingly balanced economically, and covers a wide and growing range of shared interests.” 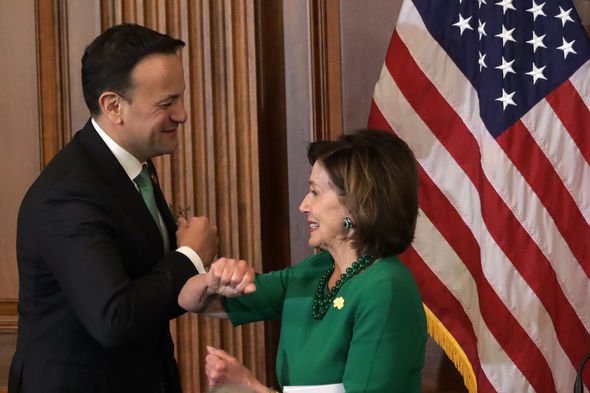 “My programme covers different dimensions of that relationship: the people-to-people ties, Ireland’s contribution to the diversity that powers America; our economic relationship, where Ireland has a strong story to tell despite the impact of the pandemic, which has dominated life in both our countries over the past year.”

Mr Martin also praised President Biden’s “special” connection with Ireland and thanked him for his “unstinting” support of the country.

He added: “I look forward greatly to meeting President Biden, who has a very special connection with Ireland, and to bring him greetings from Ireland on this his first St Patrick’s Day in office as President.

“I will thank him personally for his unstinting support for Ireland over many years, including in recent times for his support in helping to secure a positive outcome in the Brexit negotiations, as we face into the task now of making those new arrangements work well.”

Mr Biden won’t be the only leading White House official to make an appearance, as several of his high-ranking colleagues will join him.

Once Mr Martin has finished his conversation with Mr Biden, he will also get the chance to speak with Vice President Kamala Harris.

Speaker of the House of Representatives Nancy Pelosi will also make an appearance.

As speaker, she hosts an annual Friends of Ireland luncheon to celebrate the connection between the two countries, which traditionally gathers people in-person.