But what is the documentary, The Me You Can’t See, all about and how can you watch it? Here’s all you need to know… 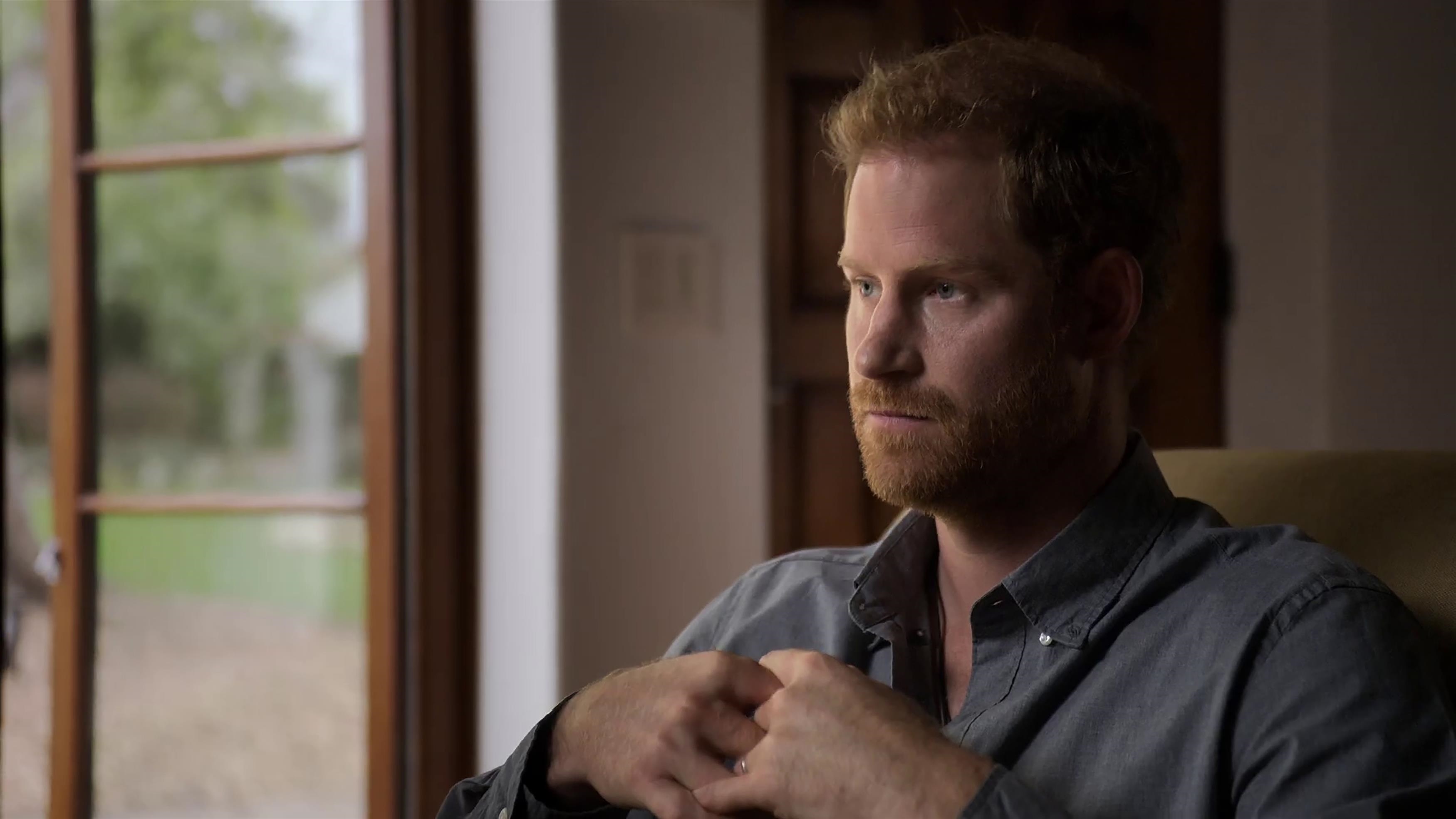 When is The Me You Can’t See on TV?

The Apple TV+ series was released on Friday May 21 and features contributions from singer Lady Gaga, Syrian refugee Fawzi, and DeMar DeRozan of the NBA's San Antonio Spurs.

All episodes of the programme are available to watch online now. 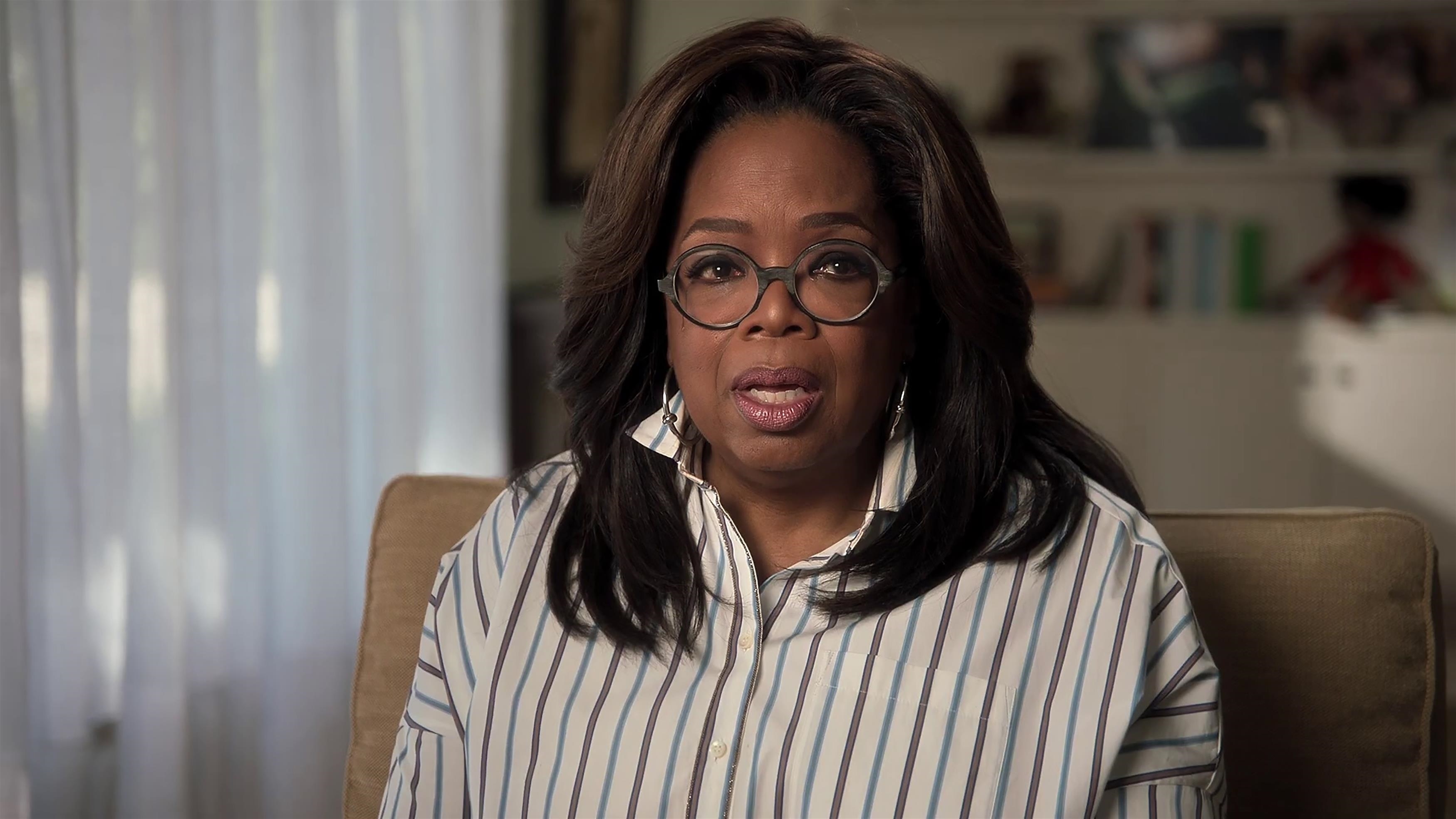 What is The Me You Can't See about?

The Apple TV+ docuseries shares a glimpse into the diverse stories of mental health and emotional well-being, which lands on the streaming service Friday, May 21.

The Duke of Sussex, 36, teamed up with US chat show powerhouse Oprah for doc.

Harry can be seen chatting to Oprah in an official trailer released on May 18.

He says: "To make that decision to receive help is not a sign of weakness. In today's world more than ever, it is a sign of strength."

A voiceover says: "Treating people with dignity is the first act."

The first trailer also features Meghan leaning over Harry while wearing a T-shirt printed with the slogan "Raising the Future". 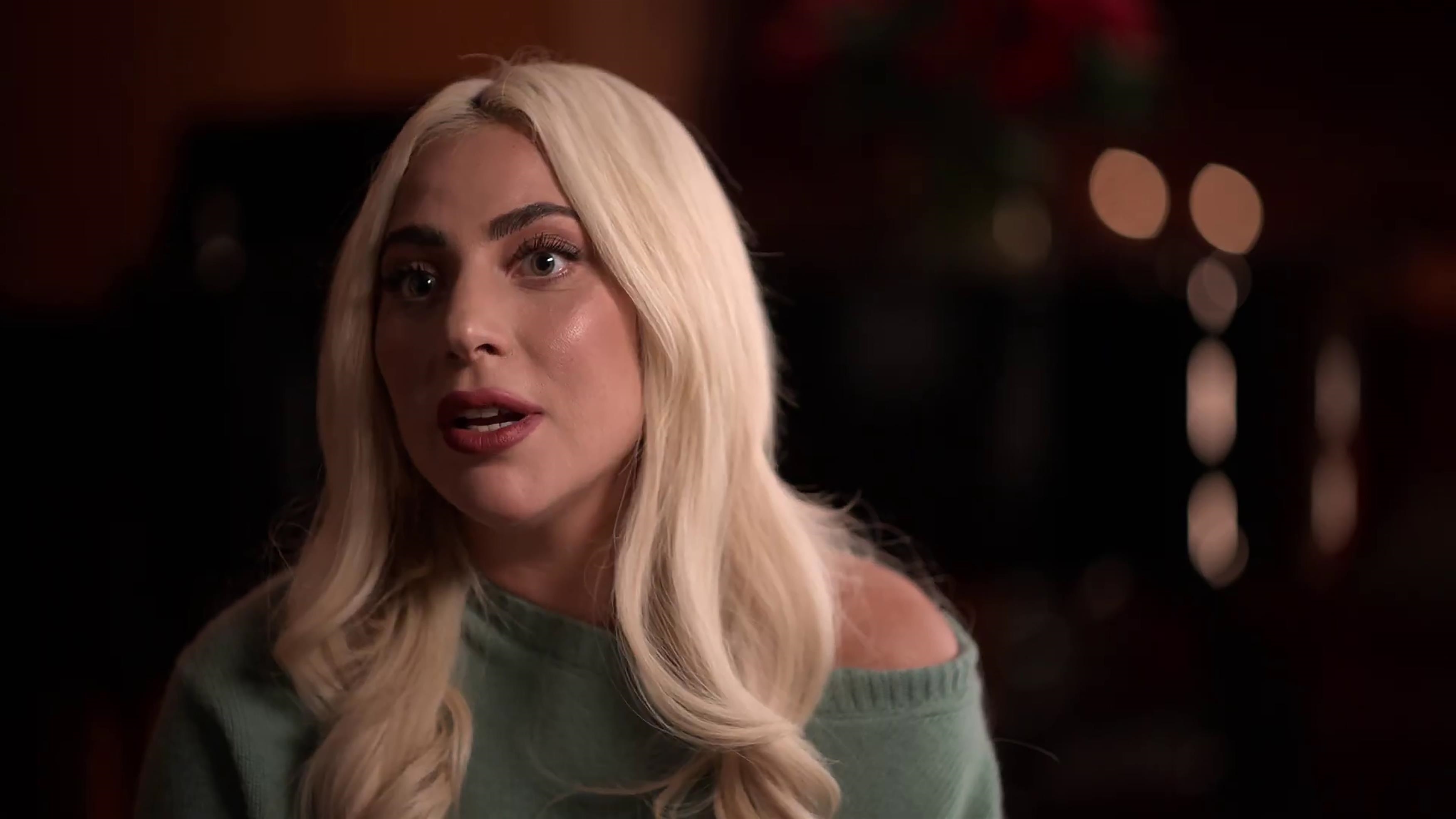 Archie makes a brief appearance too with a clip of him sitting on Meghan's lap on his first birthday.

Grammy-winning artist Gaga joins Glenn Close and chef Rashad Armstead who are opening up about their mental health in the Oprah and Prince Harry produced series.

In the two minute trailer, viewers are given a glimpse of the singer, 35, discussing her struggles thus far as she says to the camera, "I don't tell this story from my own self-service.

"I've been through it and people need help."

As the teaser continues on, fans next see Gaga in tears as she recalls, "I just froze and I…"

Gaga isn't the only person facing their mental health head-on in the series as broadcaster Oprah, 67, is seen also tearing up on the show.

Several commentators, such as Piers Morgan and Rod Liddle, have criticised Harry's decision to proceed with the documentary, with a royal expert claiming the Duke is 'desperately trying to convince himself' that he is happy.

How can I watch it?

The Me You Can't See is made by Apple TV + production and can be watched on their online streaming platform.

Apple TV+ is available on the Apple TV app on iPhone, iPad, Apple TV, iPod touch, Mac computers, select Samsung and LG smart TVs, Amazon Fire TV and Roku devices, as well as at tv.apple.com, for £4.99 per month with a seven-day free trial.