The Playboy founder chucked his collection of sex tapes into the Pacific ocean – fearing his most famous and secret conquests would be exposed, sources told Sun Online. 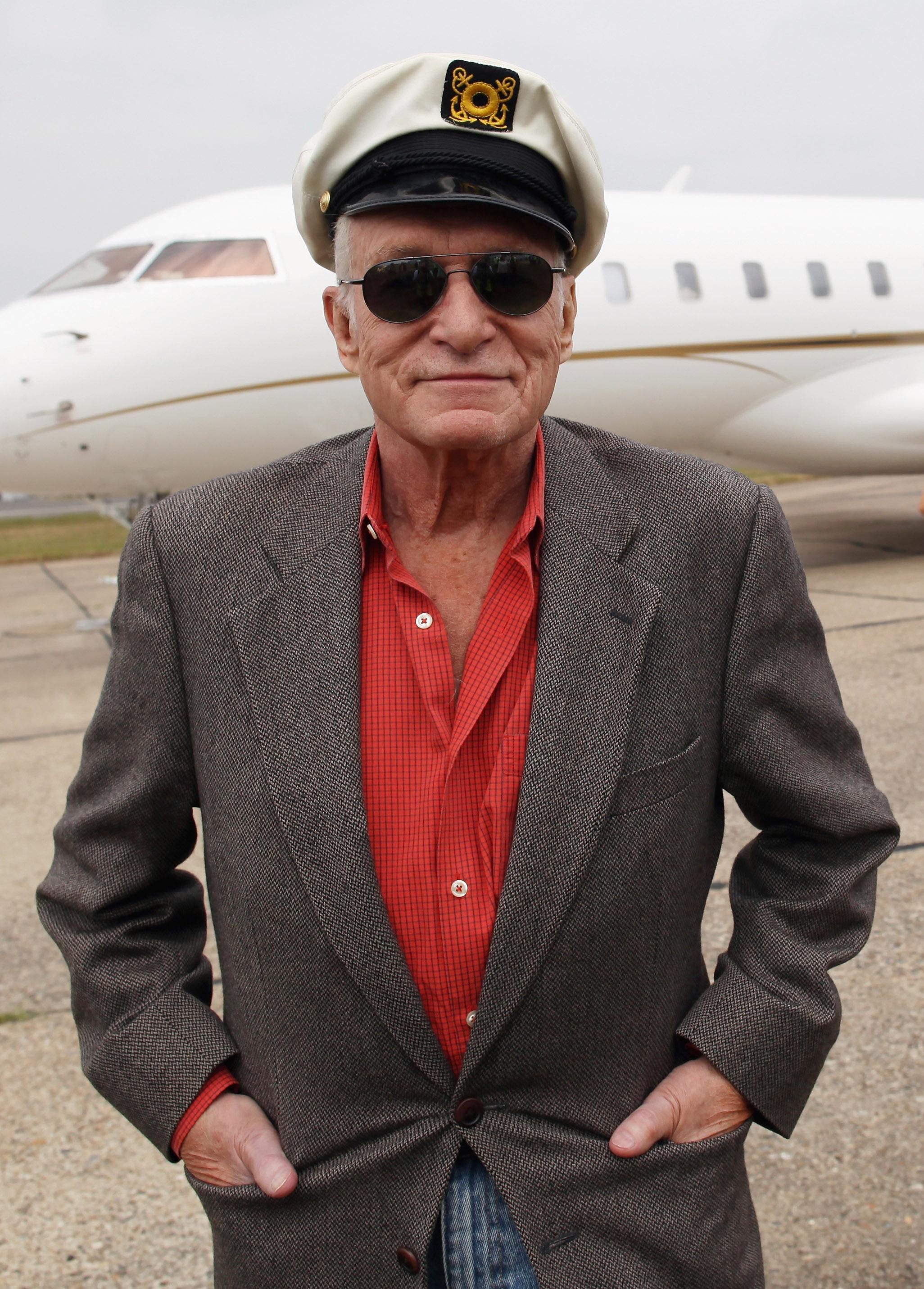 It comes as the Playboy founder’s most personal belongings are being auctioned off later this month.

But while his signature pipe, dressing gowns and other items are currently on show to the public before they go under the hammer, paranoid Hefner made sure his dirtiest secrets would never be found.

The veteran Hollywood lothario, who passed away last year age 91, gathered up his entire hidden collection of tapes, X-rated photos and even intimate notes from superstars.

He then threw them all in a specially-made casket lined with cement and had his aides dump them in the sea. 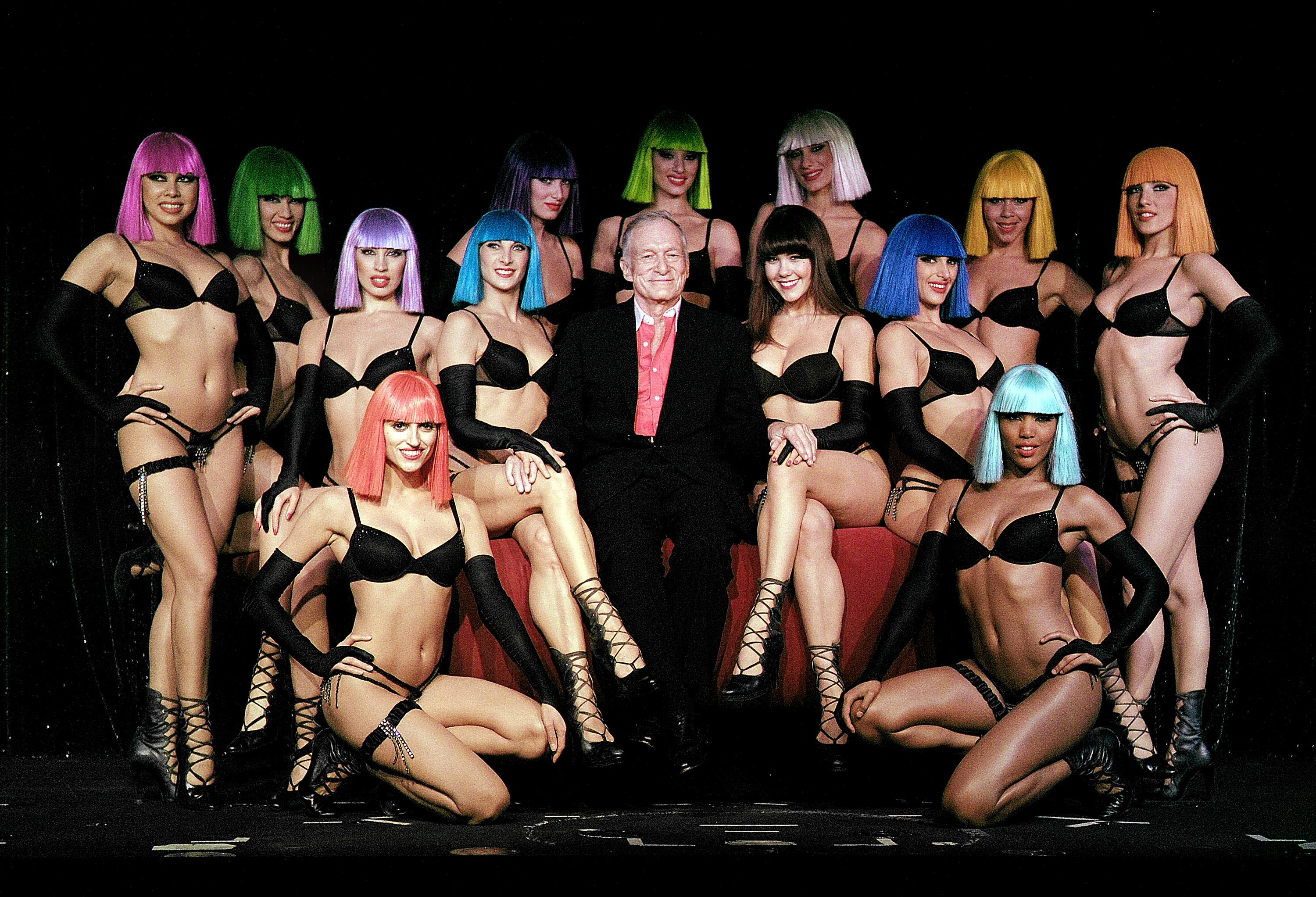 Hefner’s trusted head of security at the Playboy Mansion Joe Piastro – who died in 2011 – is believed to have overseen the burial.

“Hugh was terrified of the world finding out everything about his past,” a source revealed. “He had kept a treasure chest of memories of his life with all these beautiful women dating back from the 1950s to the mid 1990s.

“He only shared a few of the stories with his aides, but kept his personal items of his time with many famous beauties a secret.

“Some famous male movie stars too were in those videos and had that come out it would have been a huge scandal.

“Hef also had thousands of photographs taken at photoshoots or given to him by the girls over the years. 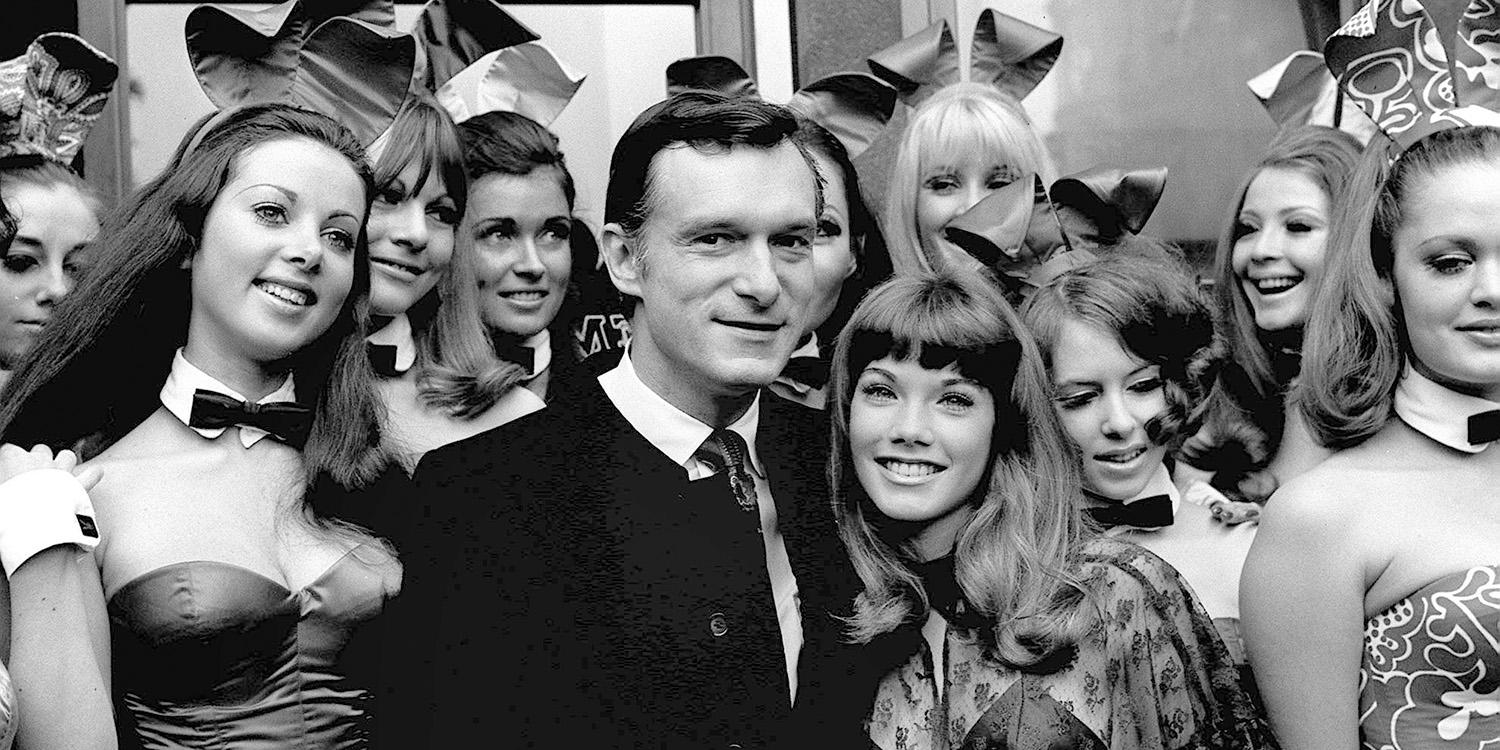 “Marilyn was definitely in them as well as many superstars who graced the pages of his magazine.

“Some of the women were in relationships and others never even made the magazine, but simply were partying with him.

“He had hundreds of other photographs of women who were not famous, but he had enjoyed one nights stands with or even short relationships.There were also audio tapes too.

“In the 1990s, he had concerns about these personal items being stolen and sold around the world…it filled him with dread.

“What actually sparked his concern was when Pamela had her tape with Brett Michaels aired and then Tommy Lee.

“He got so upset and paranoid that he decided it was best to have them disappear. He didn’t trust people to burn them in case they got stolen, so he charged Joe with getting rid of them in the ocean. 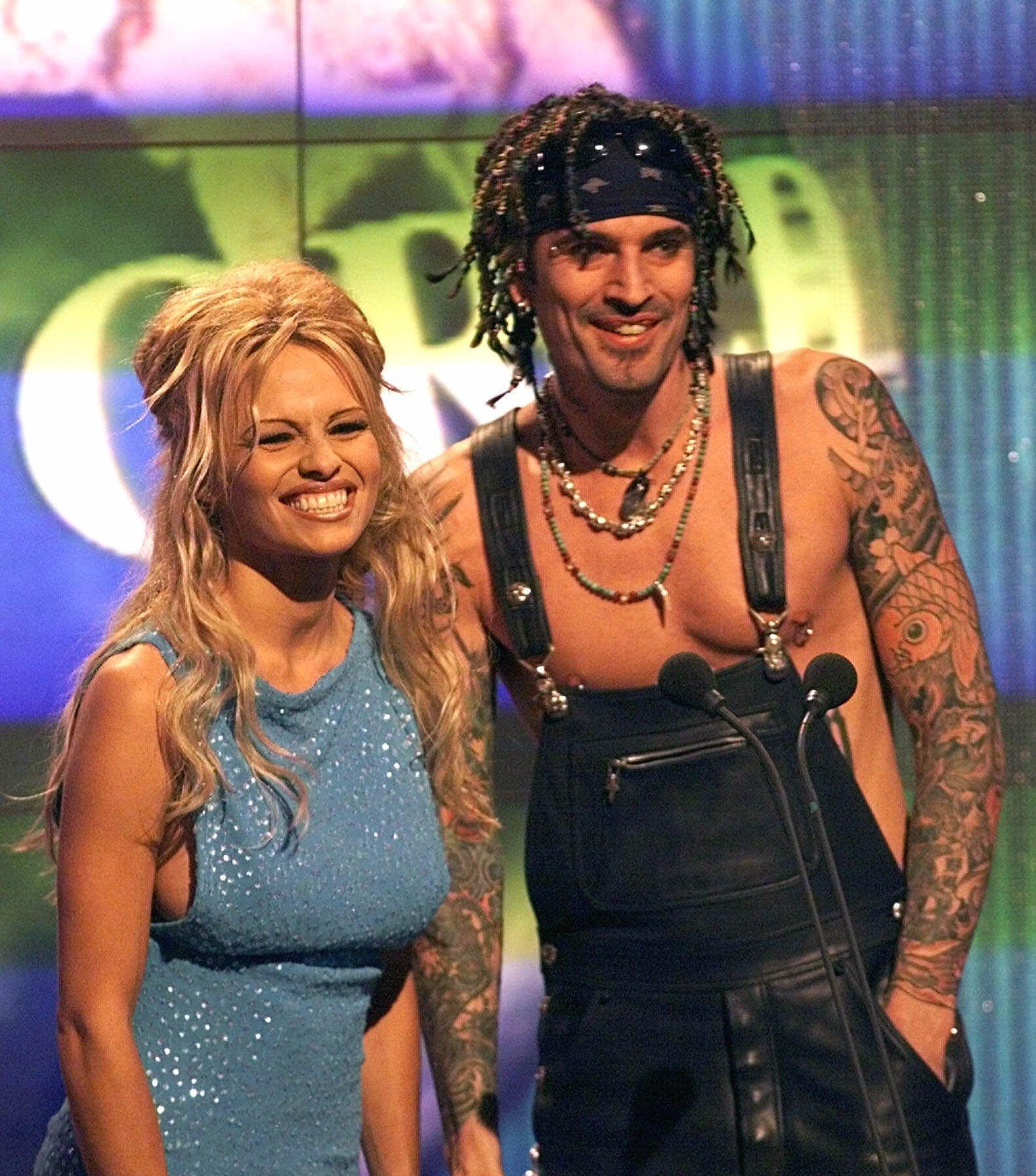 “Joe had been his trusted head of security for years, and had saved Hugh from many embarrassing situations in the past.

“So he decided that Joe should go out in the middle of the ocean with the cask and dump it all.

“Hugh explained that he didn’t want anyone’s lives, marriages or careers to be destroyed by what he had In his library. Joe did it and never told anyone.”

Hef decided to take action in the late 90s as parties at the Playboy mansion were becoming wilder.

"The parties at the mansion were becoming grander affairs and it was difficult to control where guests were going," the source added.

"He was terrified that some of this material would be stolen and the leaked out.

"After what Pam had told him, he was certain that this material was best lost rather than locked away.

"He even worried that if anything happened to him it could get in the wrongs hands and hurt those who were still alive."