HUMAN body parts were found stuffed in a bag with the head MISSING overnight.

Two arms and a leg were reportedly found in the bag in Dublin, with police rushing to investigate. 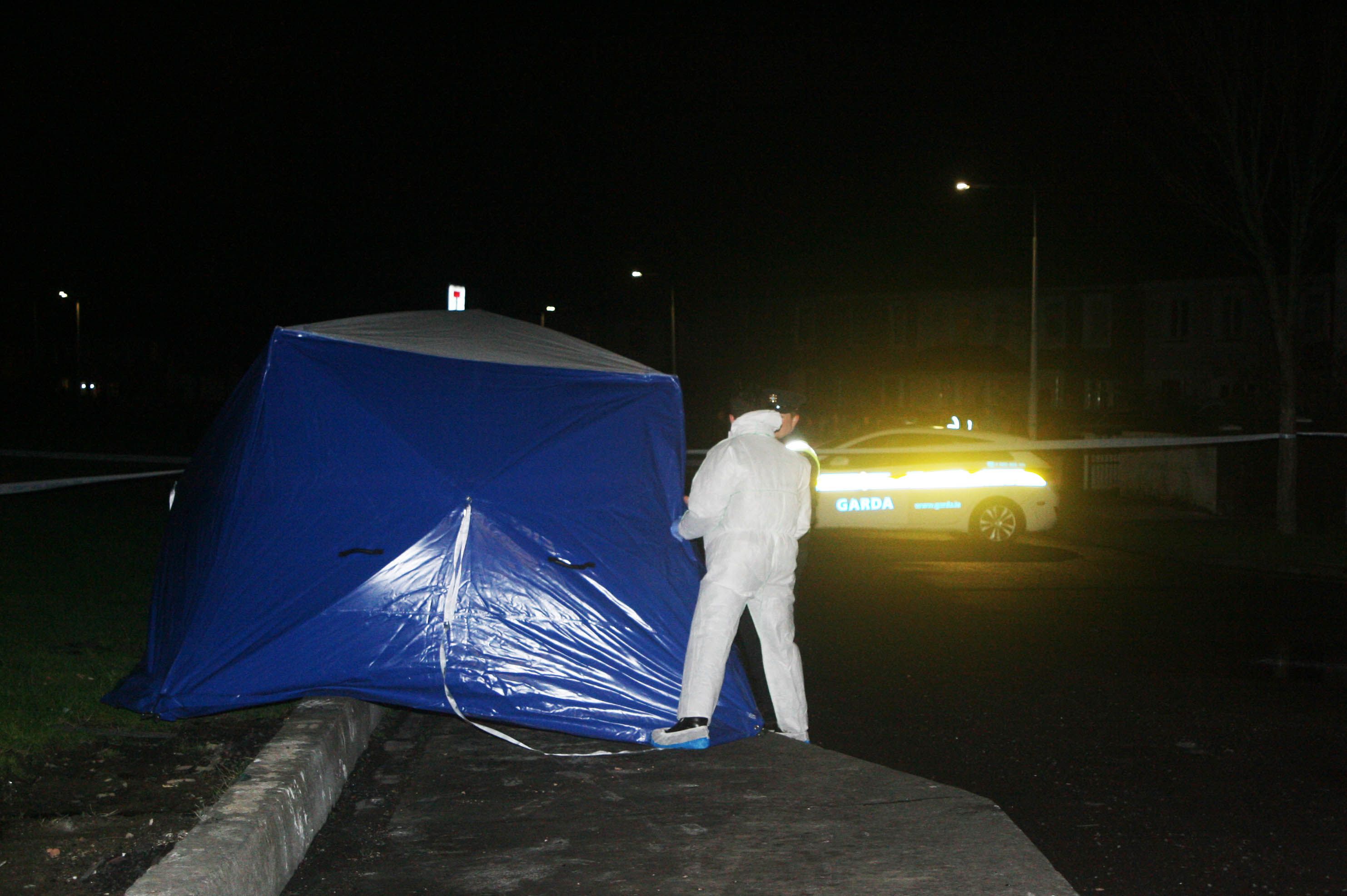 It is understood the bag was found outside houses at the junction of Moatview Gardens and Drive just before 10pm.

The location of the head is unknown.

The scene was sealed off and was preserved overnight ahead of a forensic and technical examination this morning.

A source said: “It is very early days in the investigation but a find like this is very ­suspicious.”

A garda spokesperson said: "Gardaí in Coolock have commenced an investigation following the discovery of human body parts in Dublin.

"The alarm was raised shortly before 10pm when what are understood to be human limbs were found in a bag outside houses at the junction of Moatview Gardens and Drive.

"The Dublin City Coroner has been notified and the services of the State Pathologist have been requested. Local scenes of crime officers are currently examining the scene which has been sealed off.

The Irish Sun revealed the discovery came just minutes after a Garda vehicle was rammed head-on by a car it was chasing in the nearby Darndale area.

It is not clear if this is linked with the shock discovery, but investigators were hunting for the driver and the car’s occupants. 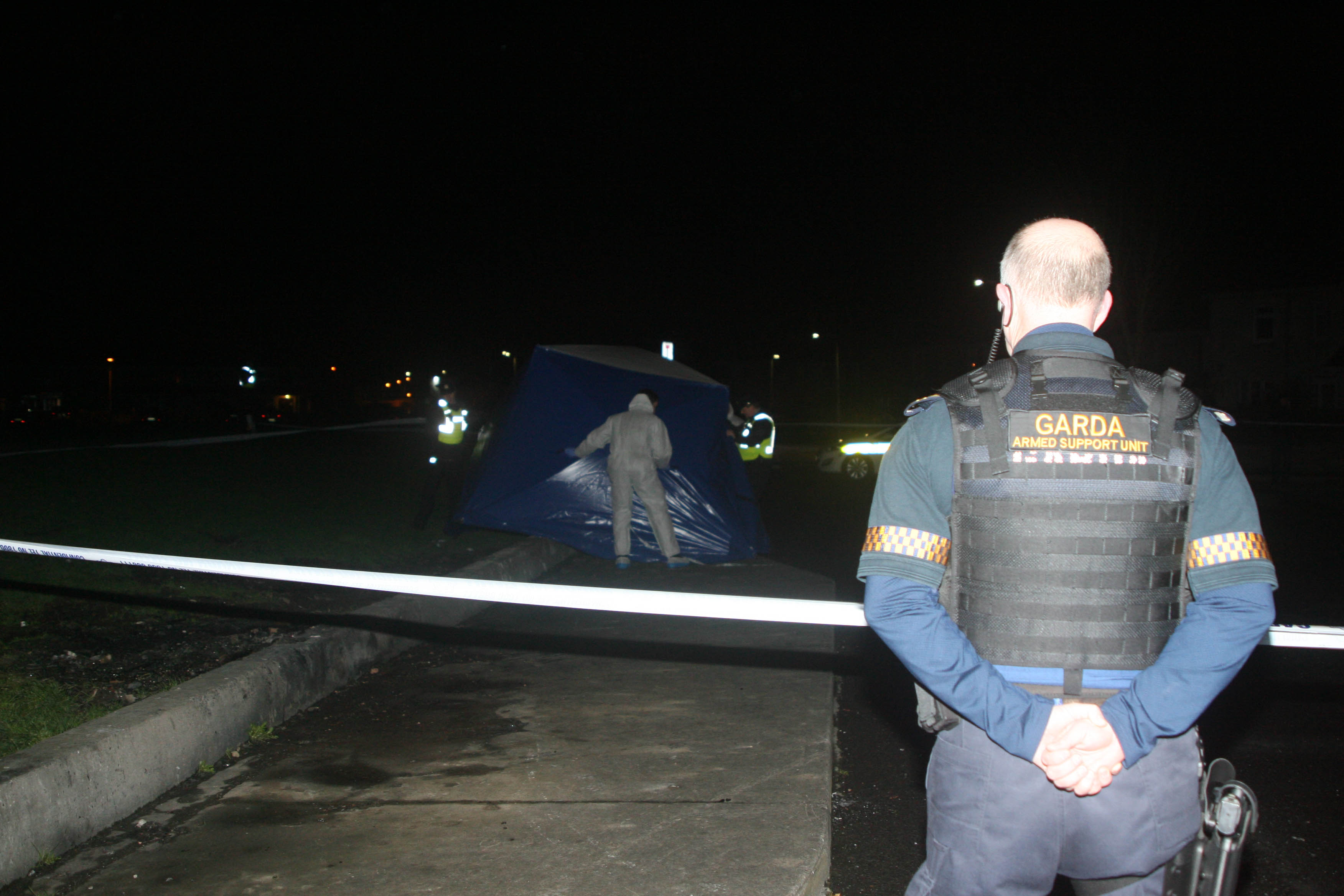 DIY Your Daily Green Drink With These Juicers

This cat really, really loves licking bananas
We and our partners use cookies on this site to improve our service, perform analytics, personalize advertising, measure advertising performance, and remember website preferences.Ok