Almost one year on from the tragic blast, which took place on May 22 last year at the Manchester Arena during an Ariana Grande concert, 393 payments are yet to be confirmed. 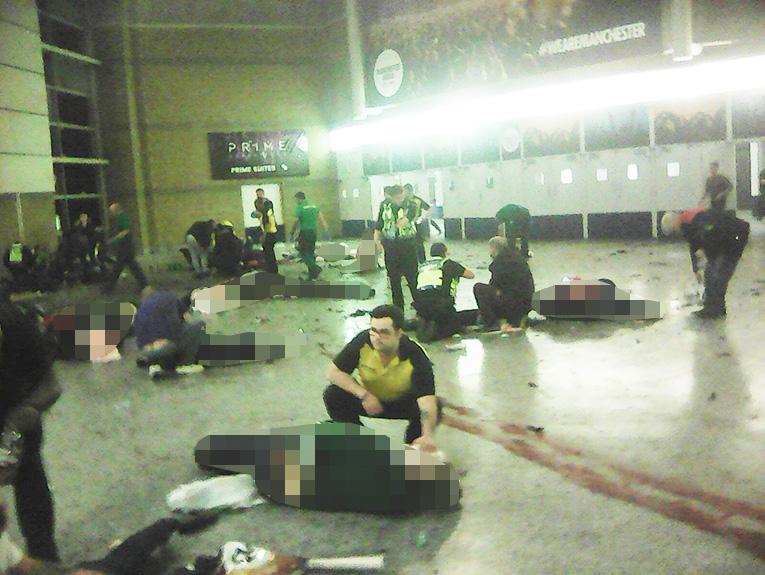 Just 93 survivors and family members of those who died have been offered payment or have been paid.

Almost two dozen people have also not been given payouts relating to the London Bridge attack which followed on June 3, too.

And the amount that victims are being paid is also under scrutiny.

The Government’s Criminal Injuries Compensation Authority pays a maximum fee of £11,000 to families of those who died in terror attacks. 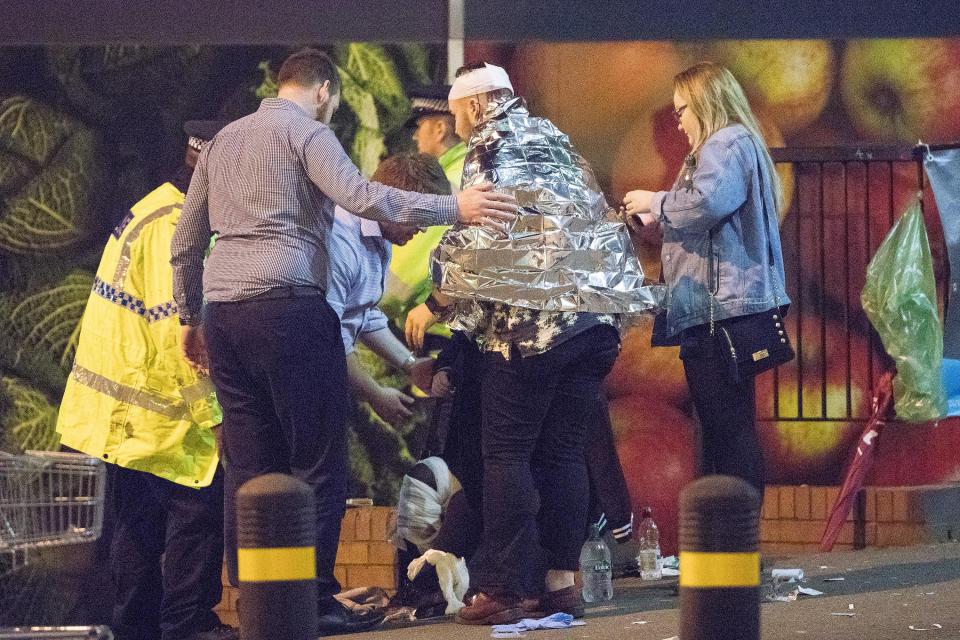 Depending on the injuries sustained, survivors can receive anything between £1,000 and £500,000.

Harry Fletcher, of the Victims’ Rights Campaign, told The Daily Mirror: “The amounts paid by the Government are appalling and derisory.

"No amount of compensation will bring the person back, however, there is an urgent need for a review of the whole system so the payments reflect the loss.

"It should not be left to the goodwill of the public to top up the difference – there should be a minimum Government guarantee.” 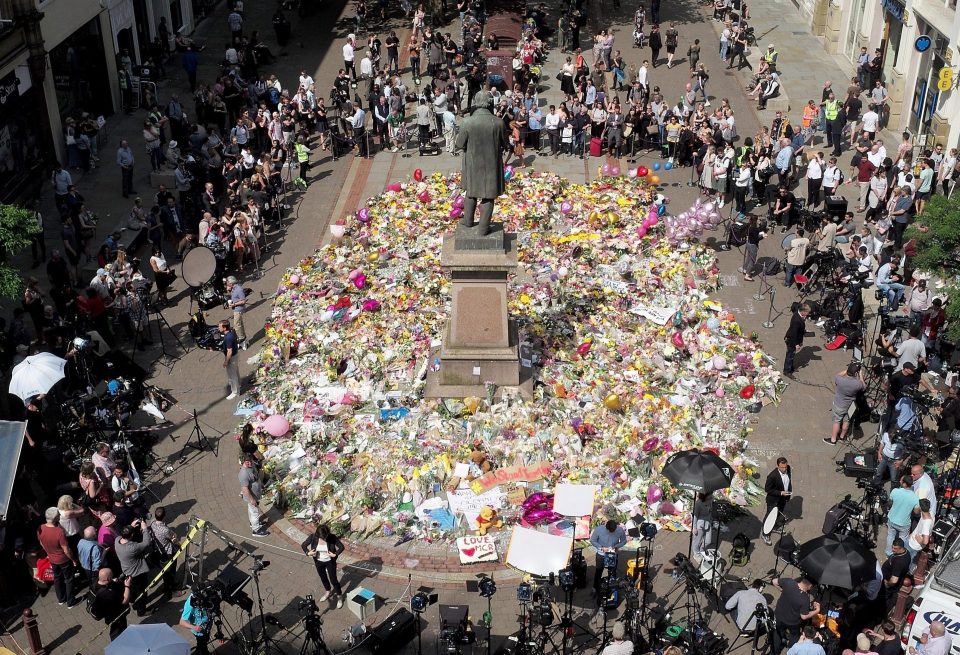 The CICA said: “We are determined that every victim gets the full compensation they are entitled.

"In serious personal injury cases we consider interim payments in approved cases which may take some time to assess.”