Husband, 33, is left paralyzed after being hit by stray bullet in New York while walking to store with new wife

A HUSBAND who was walking with his new wife to buy toothpaste in New York was hit in the spine by a stray bullet and will likely never walk again.

Footage shows Sam Metcalfe, 33, laying on the ground at Flatbush intersection in Brooklyn, seconds after being caught in the crossfire of a gang fight. 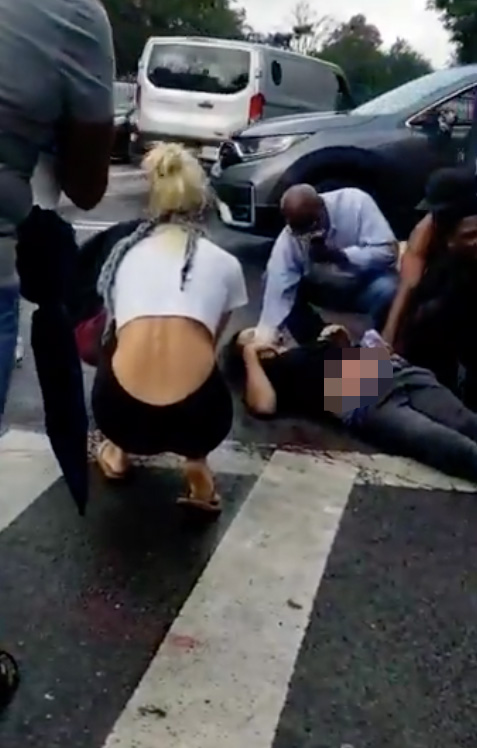 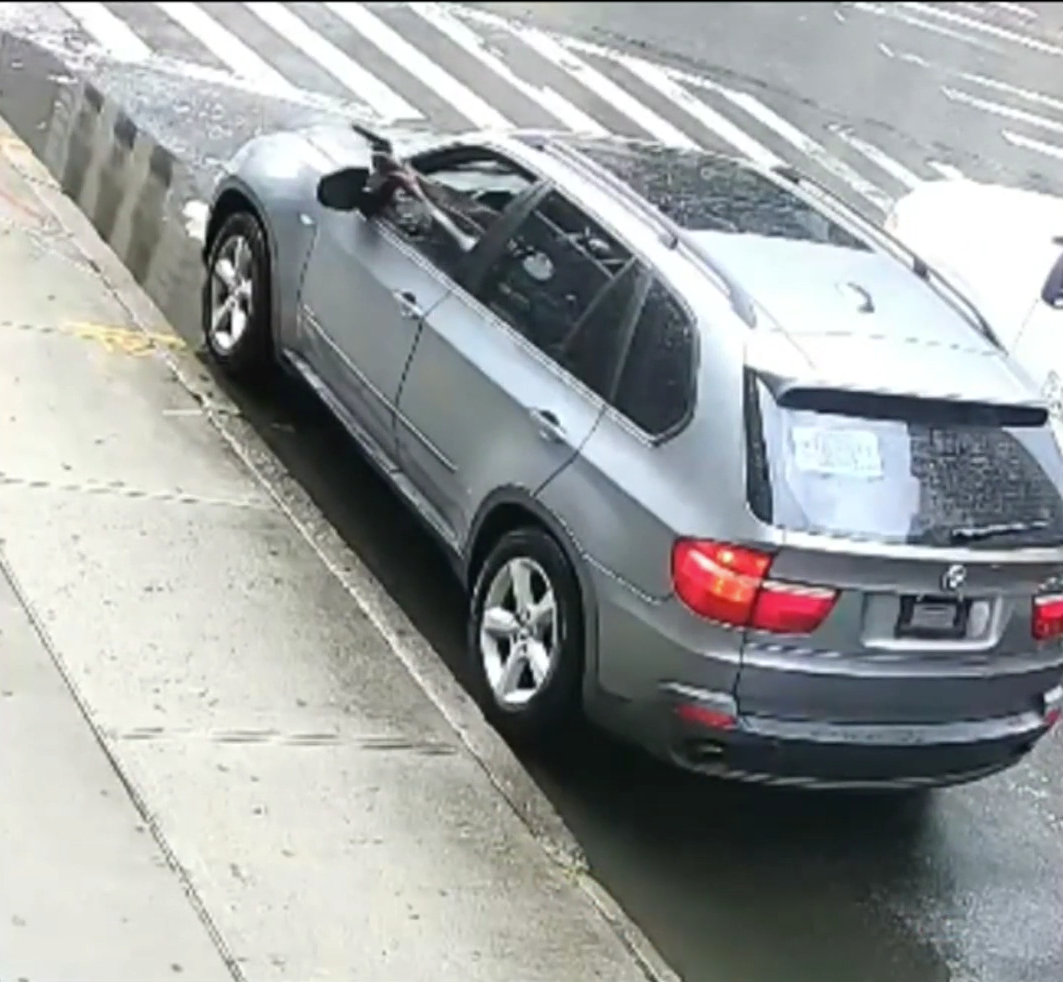 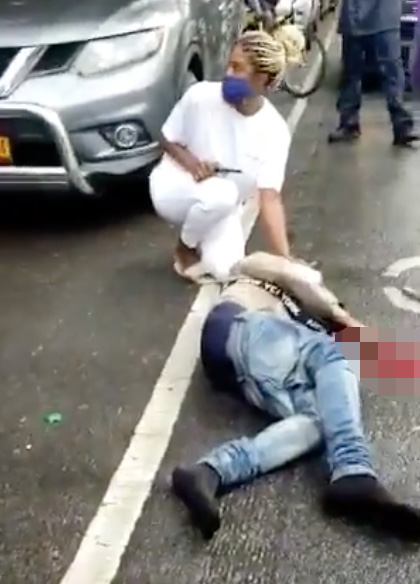 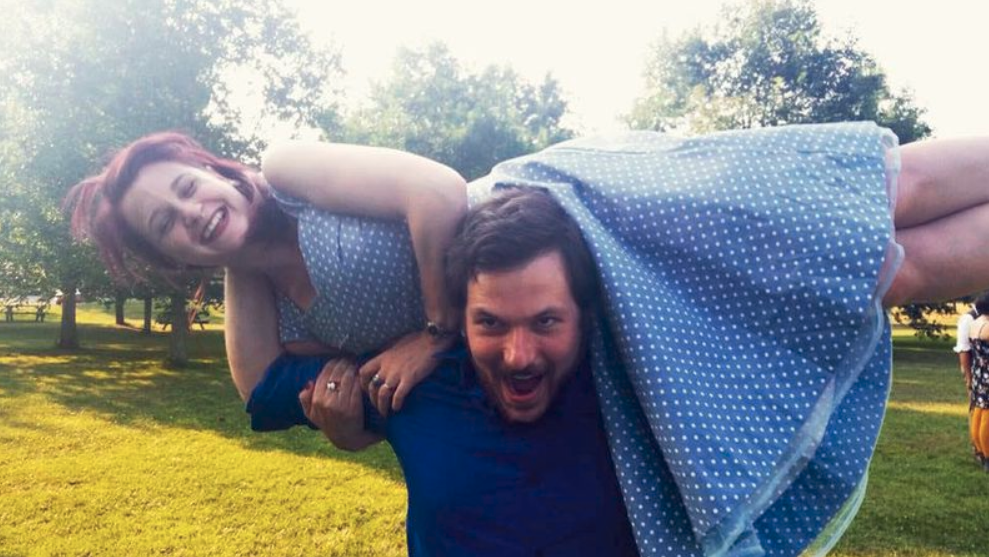 The tragic shooting on Wednesday is the latest incident of increased gun violence in New York City, where homicides have surged by 29 percent between January and August compared to the same time last year with 244 fatalities.

The city’s five boroughs have also seen an 84.6 percent rise in shooting victims to 1,017 during those dates compared with the same period in 2019, The Wall Street Journal reported.

A GoFundMe account started to help Metcalfe and his wife, Sabrina, described how the tragic events unfolded.

Crowdfunding organizer Krysta Zagorski said the couple left their Brooklyn apartment to go to the store and get some toothpaste.

“She told him he didn’t need to come but he wanted to hold the umbrella for her because it was raining and the umbrella was broken.

“While crossing an intersection less than five minutes from their building, shots rang out and Sam was hit.

“The intended victim (not Sam) was also shot multiple times and died as a result.”

“We now know that the bullet hit his kidney and stopped when it hit his spine.

“They removed his kidney but his condition is too fragile to attempt to remove the bullet just yet.

“Doctors are still trying to stop the bleeding and Sam will likely never walk again.” 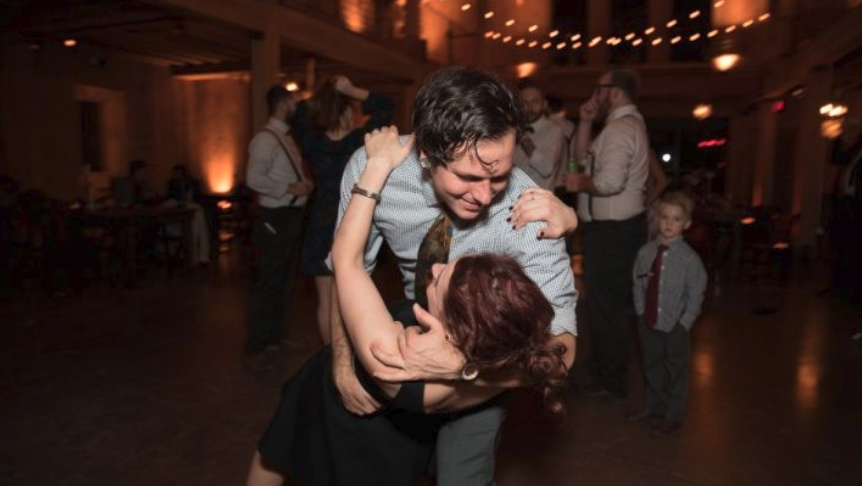 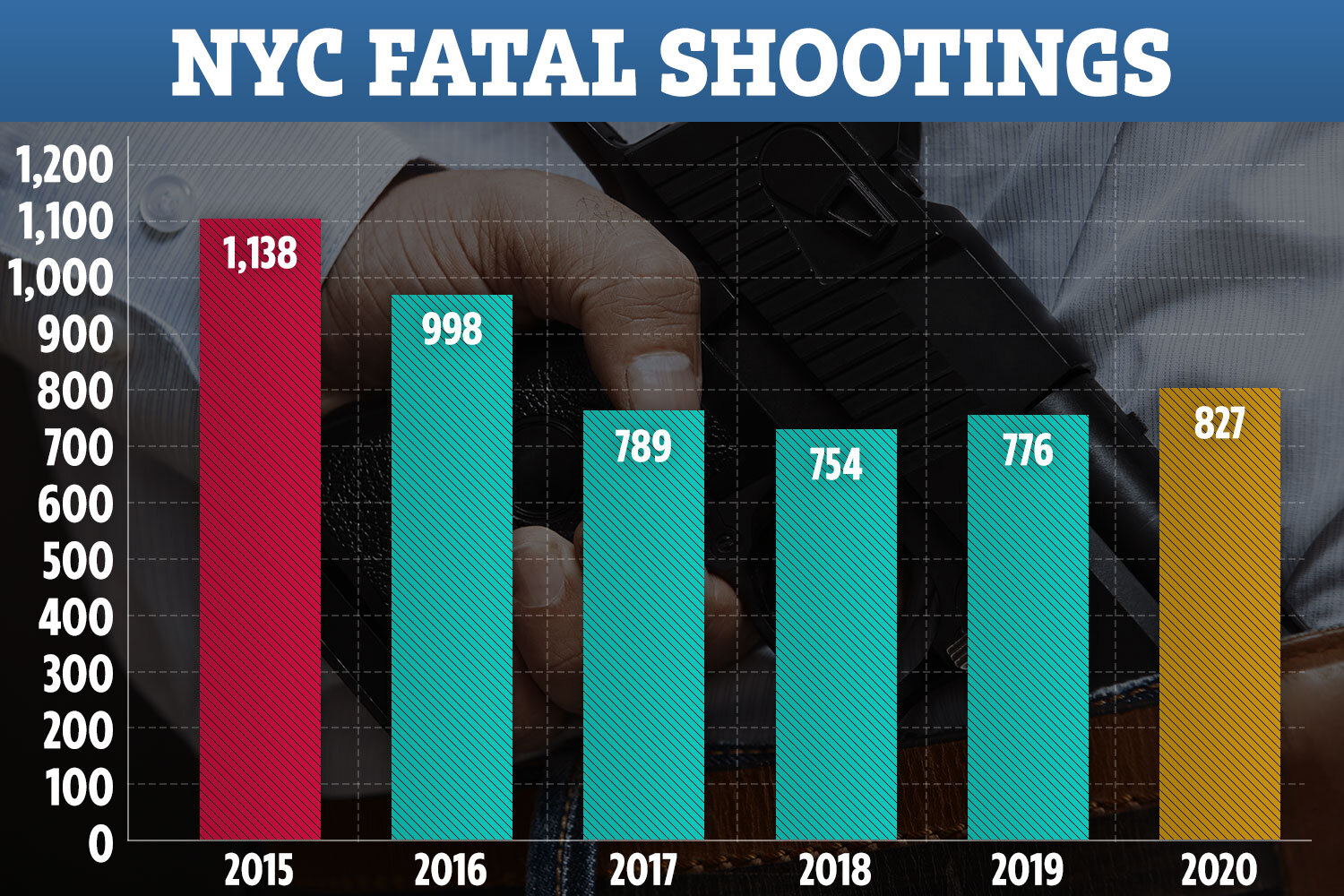 Amede was fatally shot in the chest and arms, according to the New York Post.

Police sources believe he is a member of the Crips and that the shooting was related to gang warfare.

Surveillance footage released from the scene on Friday shows an unidentified gunman aiming a gun from the driver’s seat of a BMW SUV just before 3.30pm.

Video from the scene lays bare the aftermath of the shooting.

It comes as the city endures a summer of soaring violent crime.

At least three people died and 12 were wounded overnight on Thursday and into early Friday morning.