Husband and wife, both 81, married for 44 years die from Covid

Husband and wife, both 81, married for 44 years die from Covid within days of each other after his last words to her were that he wanted ’10 more years of marriage’

A loving couple married for 44 years died from Covid-19 within days of one another – after the husband told his wife he wanted ‘ten more years of marriage’ with her.

William and Victoria Kemp were both 81 years old when they passed away last week at Southend Hospital in Essex, after a short battle with the virus.

Victoria passed away first, on January 4, with William, known as Bill, close behind, on January 8.

Heartbreakingly, Bill’s last words to his wife as she was taken to hospital just three days before him were: ‘I’ve had 44 years of marriage to you, I want another ten.’ 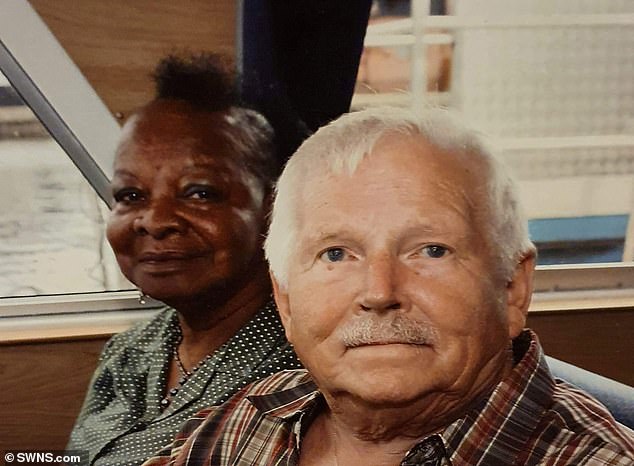 William and Victoria Kemp. The loving couple married for 44 years died from Covid-19 within days of one another – after the husband told his wife he wanted ‘ten more years of marriage’ with her

The couple, who were thought to have first met while working at MK Electrics in Progress Road, spent their lives together at their home on Western Approaches in Eastwood, Essex.

They were never able to have children of their own – but their niece, Cheryl May, from Portland, Australia, said it was an ‘honour’ to be related to them.

Cheryl, whose mother was Bill’s sister, said: ‘I have been blown away by the response I’ve had from people in their hometown after posting on Facebook about Bill and Vicky passing away.

‘I never expected so many people to come forward and pay tribute to them. It is an honour for me to know that my uncle and aunt meant so much to so many people.

‘They gave so much love and time to anybody that they stopped and chatted to.

‘I was speaking to somebody that knew them well, and he said that they would stop and chat to so many people, that you almost had to book ten minutes in just to talk to them.

‘They have left a big hole in their community.

‘If I can have half of the recognition that they have had when it is my time to go, I will be very proud, and know that I have lived my life right.’

Cheryl, 44, has lived all her life in Australia – but said she grew up knowing of her aunt and uncle back in the UK.

She said: ‘Along with a niece of Vicky’s, who I think lives in Spain, I am the last blood relative they had left.

‘My mother, Bill’s sister, passed away 15 years ago – and after that, I made a trip to the UK to meet my aunt and uncle for the first time. That was very special for me.

‘After that, I would talk to them regularly on the phone, and I never failed to feel the love that travelled across 12,000 miles.’

Cheryl said she had called her aunt and uncle for a routine chat on December 27 to make sure they were alright – only to find out an ambulance was about to take Vicky to hospital.

She said: ‘I rang them every Sunday during the pandemic, to check they were okay.

‘And when I rang that day, Bill told me that Cheryl was unwell, and that an ambulance was at the house to take her to hospital.

‘He said to me, ‘I’ve just told Vicky that I’ve had 44 years of marriage to her, and I want ten more’. Those were the last words he said to her.

‘I phoned back a few days later, on the Wednesday, to check on Bill and make sure he was eating, and he said he’d had a couple of falls and had called an ambulance for himself.’

Cheryl said she did not hear from the hospital until that weekend that Bill and Vicky had both tested positive for Covid. Her aunt passed away just two days later. 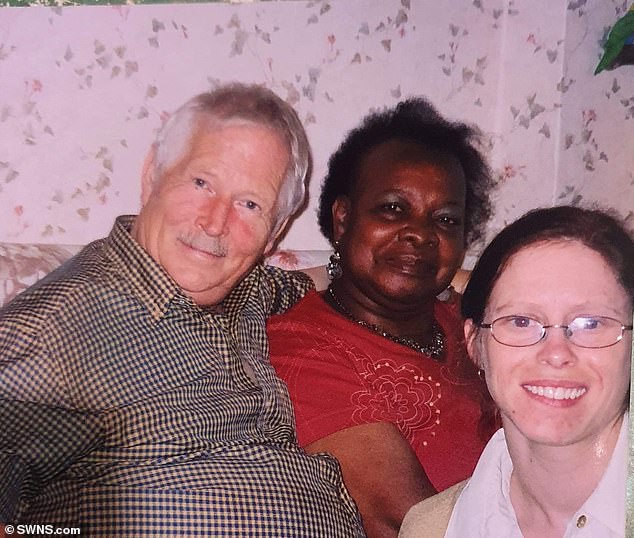 William and Victoria Kemp with their niece. They were both 81 years old when they passed away last week at Southend Hospital in Essex, after a short battle with the virus. Victoria passed away first, on January 4, with William, known as Bill, close behind, on January 8

She added: ‘In a way, it’s a blessing in disguise that they have both gone at the same time. I’m sort of glad that Bill wasn’t left on his own after so many years with Vicky.’

Meanwhile, dozens of people on social media have paid their respects to Bill and Vicky, describing them as a ‘lovely couple’.

Mark Davis, from Rochford, Essex, wrote: ‘My parents used to own Eastwood Post Office and we knew them for nearly 50 years.

‘My brother used to push their shopping trolley around the shop and they would always remind him of that.

‘I have very fond memories of them and we always found time to chat them.’

Katie Newham commented: ‘Bill and Vicky have known me from a baby, they knew my grandparents and parents and they have seen my children grow up.

‘They were like family, they were an amazing couple, loved so much in the community.’

Sarah Bloomfield, from Southend-on-Sea, posted: ‘I knew them for years as they were regulars where I work.

‘They were very dear to me and were more like friends, they had seen my little boy grow up as well, I’m so gutted to hear this news.’

And Natalie O’Rourke wrote: ‘So sad. Bill used to work in Mark’s and Spencer’s and was really nice to my son who has autism. He said he could call him Uncle Bill.

‘We later met Vicky who was very sweet. Lovely couple.’ 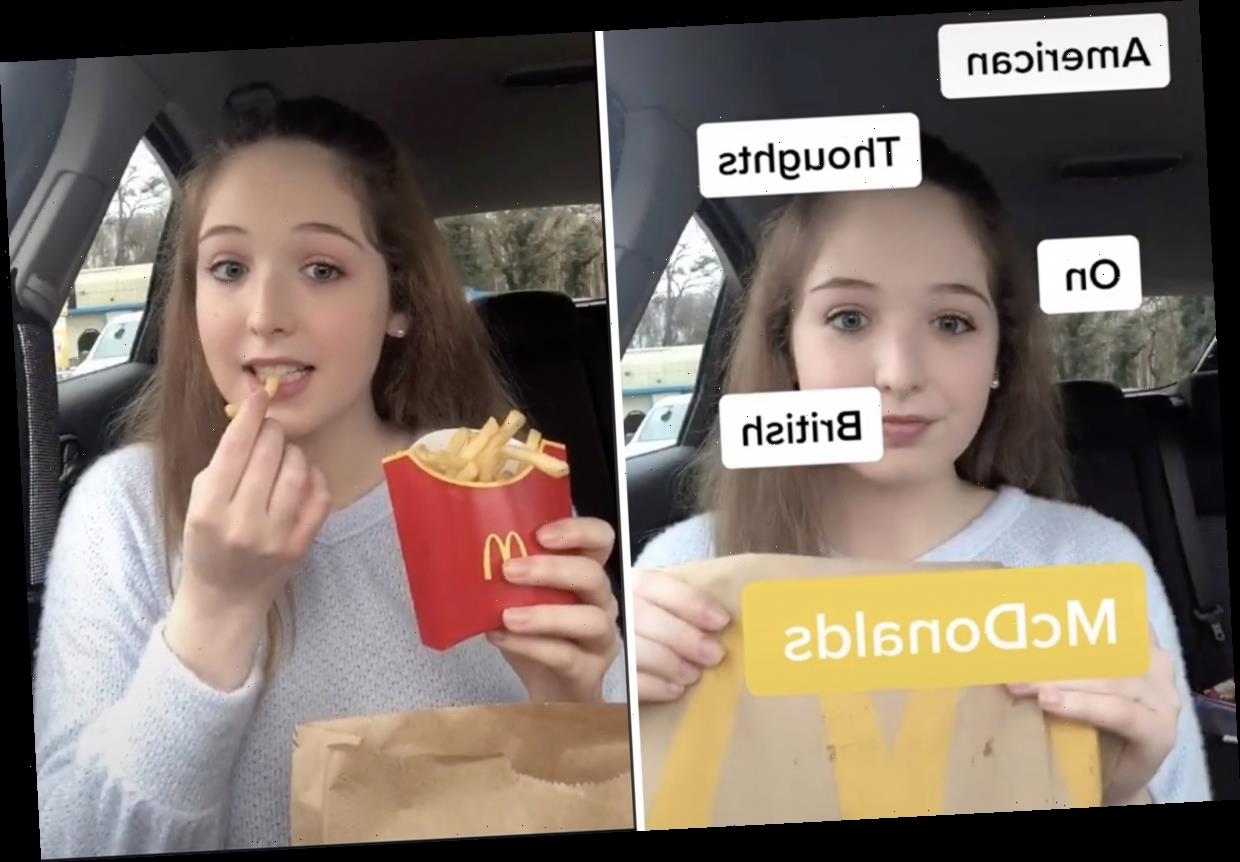 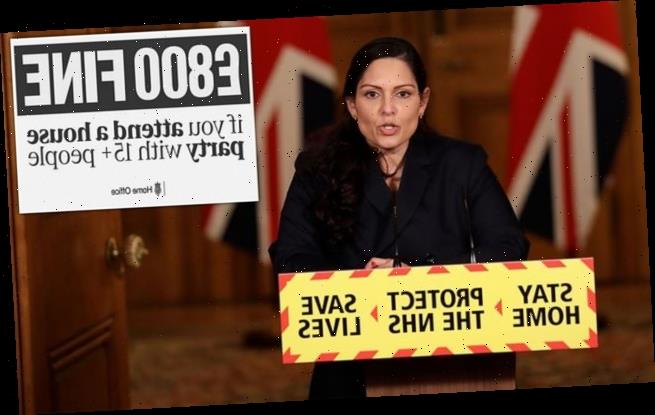 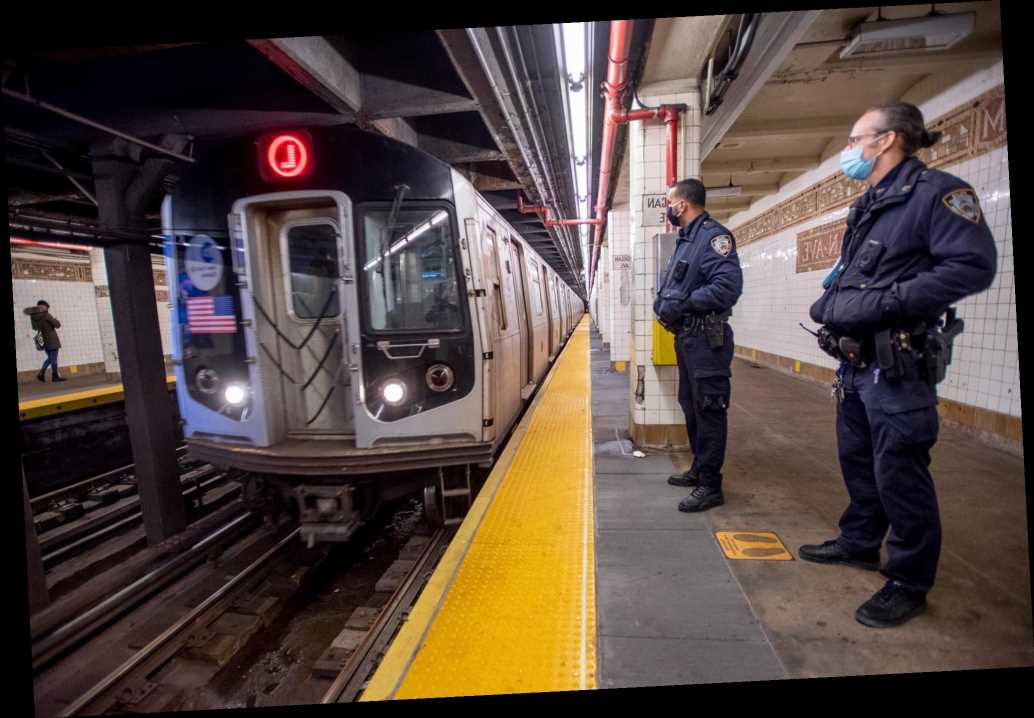 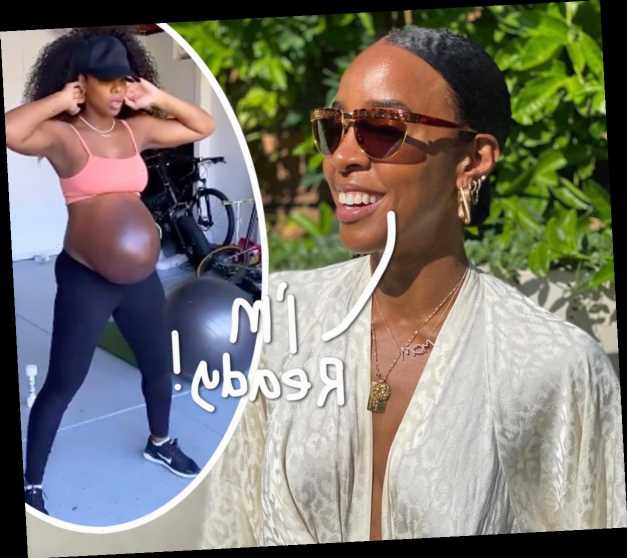 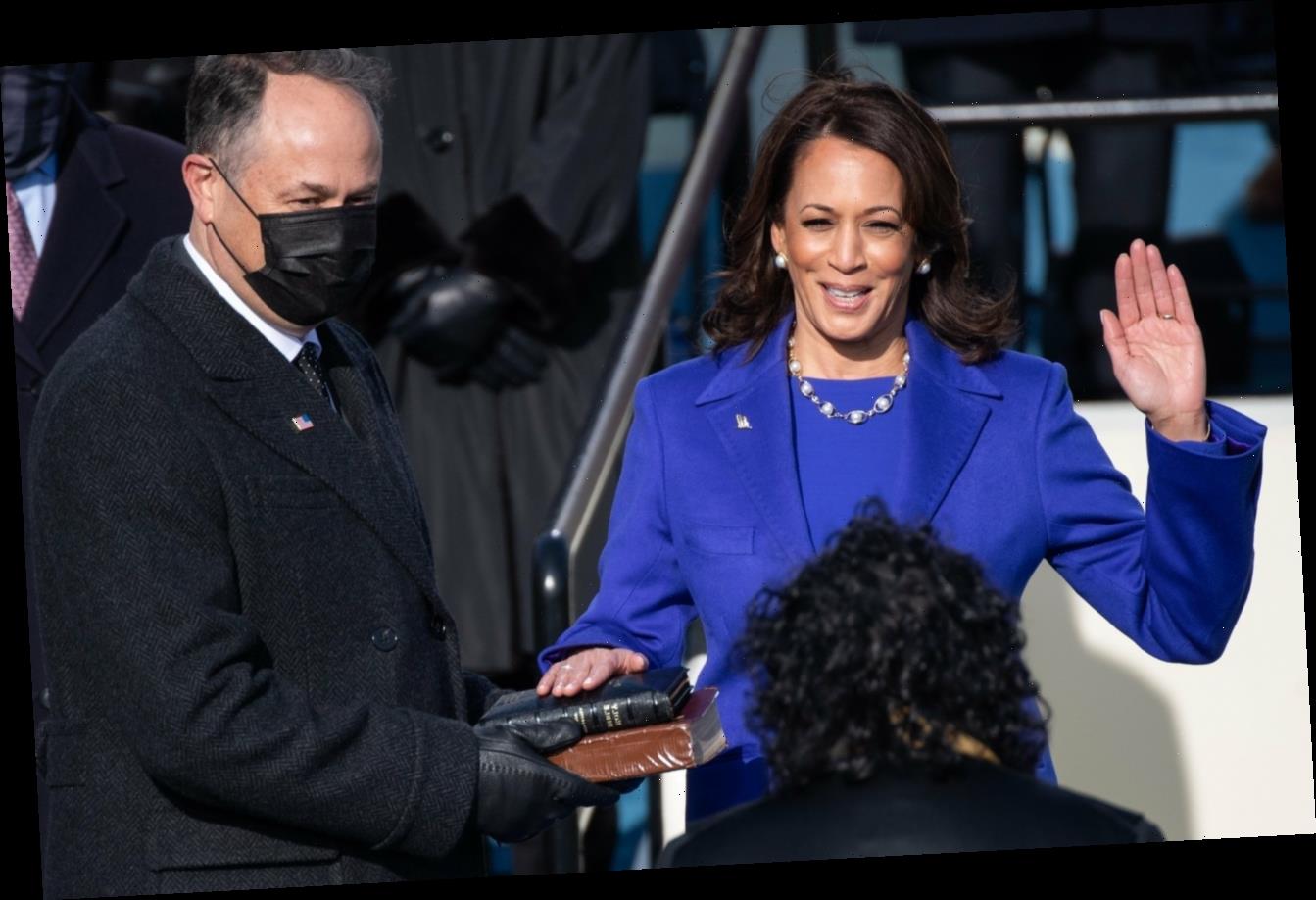 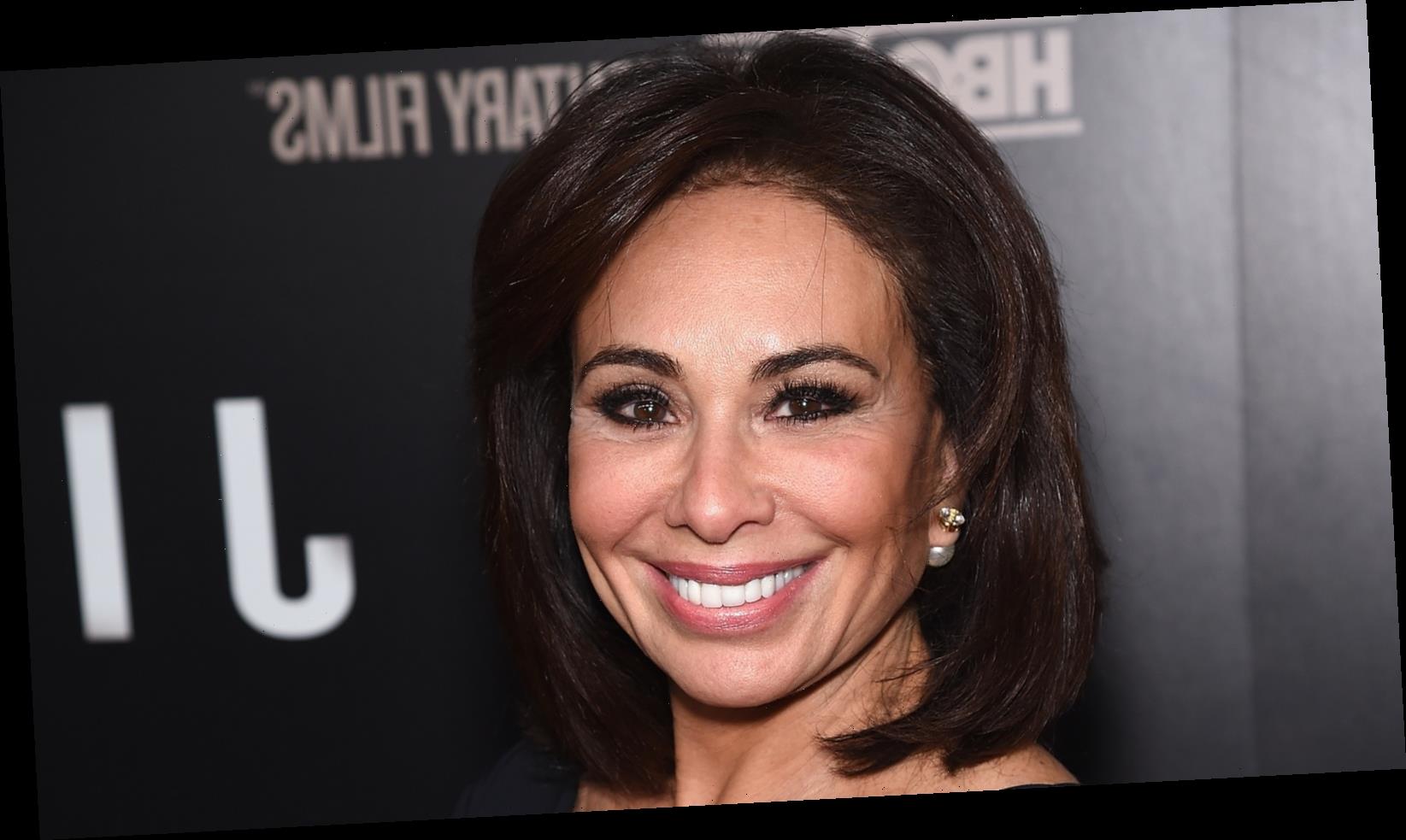