A HUSBAND built a house which rotates 360 degrees after his wife complained about the view.

Vojin Kusic spent six years constructing the spinning home so Ljubica can watch the sunrise one minute and passers-by the next. 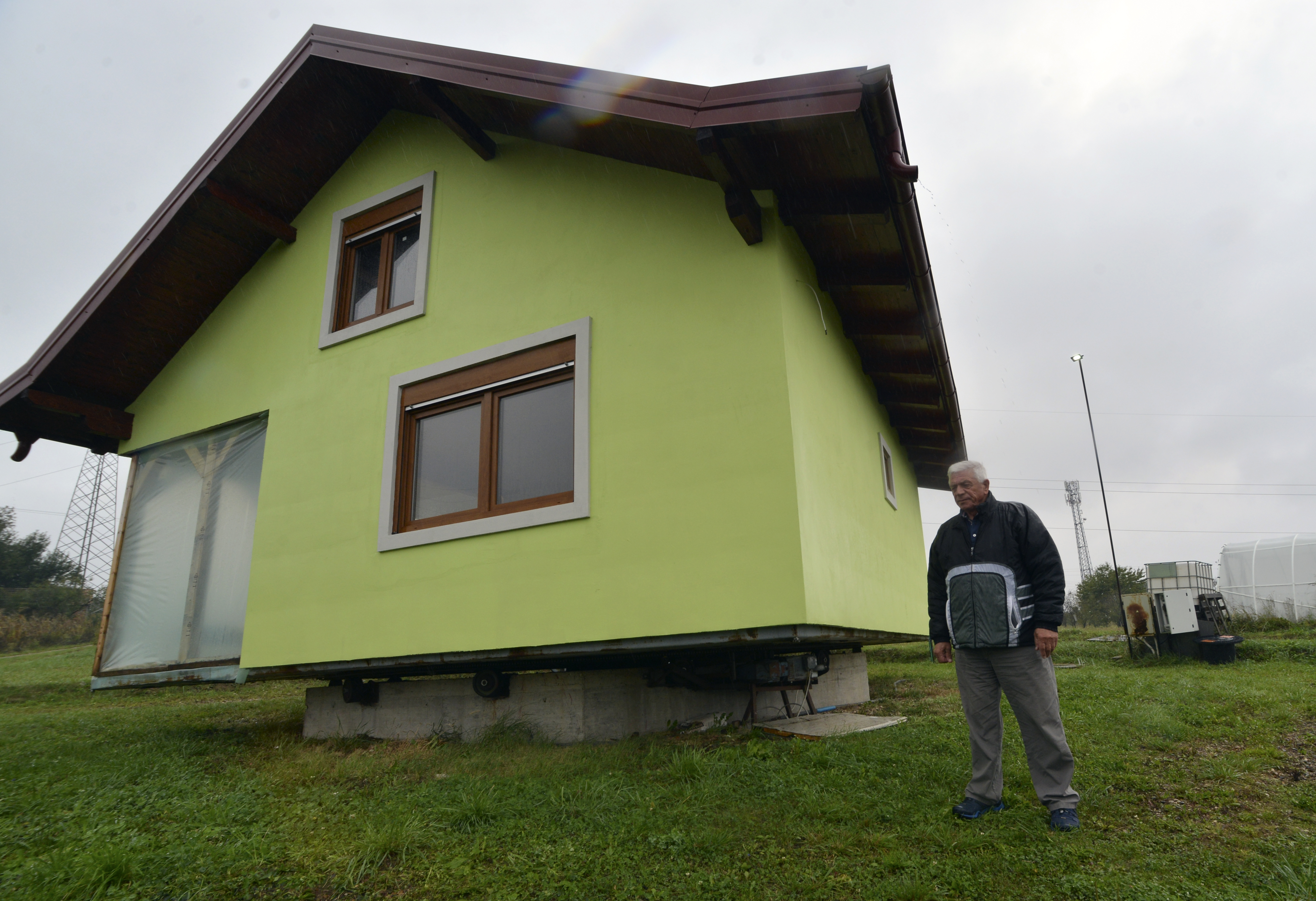 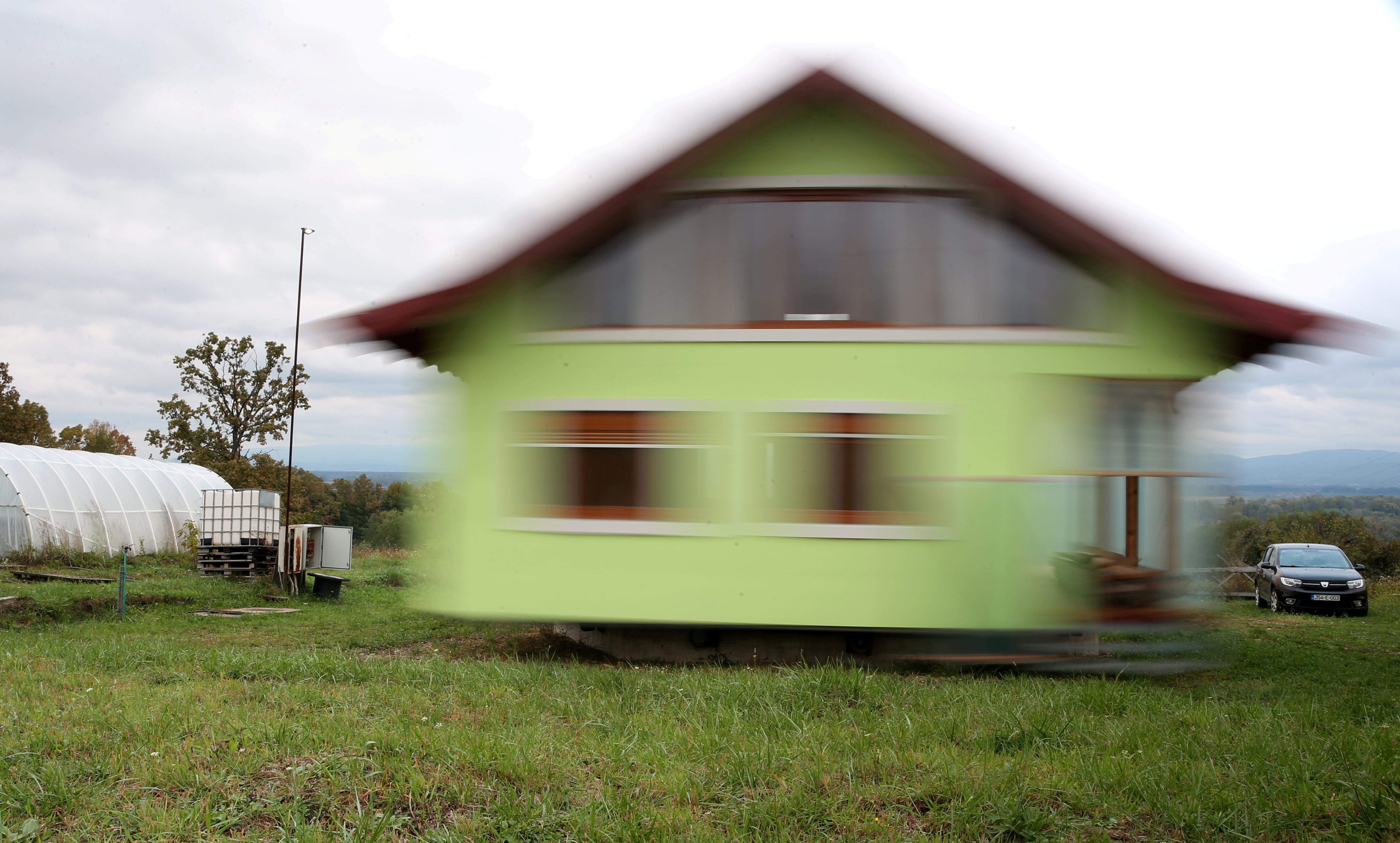 The 72-year-old said: "I got tired of her complaints and frequent refurbishing of our family house and I said: 'I'll build you a rotating house so you can spin it as you wish'.

"After I reached an advanced age and after my children took over the family business, I finally had enough time to task myself with granting my wife her wish to be able to change the position of rooms in her house whenever she wants."

The home, located in northern Bosnia near the town of Srbac, spins around a seven-metre axis using electric motors and the wheels of an old military transport vehicle.

It offers views of cornfields and farmland – or forests and the river – at whatever speed they desire.

The project took six years to finish, except time off for a hospital stay due to a heart condition.

"I asked doctors to try to prolong [my life] for at least a year because I have this project in my head, and nobody will know how to complete it," Vojin said.

Before their current home, Vojin built another, more typical house in which he and Ljubica raised their three children.

At the time, Ljubica wanted their bedrooms to face the sun, so they did – but it meant their living room faced away from the road.

Ljubica soon got fed up of not being able to see people entering their front garden, so Vojin remodelled the entire place.

He said: "I had to tear down the wall between our two bedrooms to turn them into a living room and move all [electrical] installations.

"It was a very demanding task, it took a lot from me, but I did what she wanted."

'TIRED OF HER COMPLAINTS'

Then six years ago, the only one of couple's three children not to fly the nest got married and his parents decided to let him live on the top floor of their family house while they moved to the ground floor.

But it meant that once again, Vojin had to tear down some of the walls – and he knew his wife would soon want something new.

"At [this] point, to not wait for her to change her mind again, I decided to build a new, rotating house so that she can spin it as she pleases," he said.

Vojin designed and built the house himself with no formal training, having also never been to university.

Ljubica declined to comment on his labour of love, but Vojin joked: "Now, our front door also rotates, so if she spots unwanted guests heading our way, she can spin the house and make them turn away." 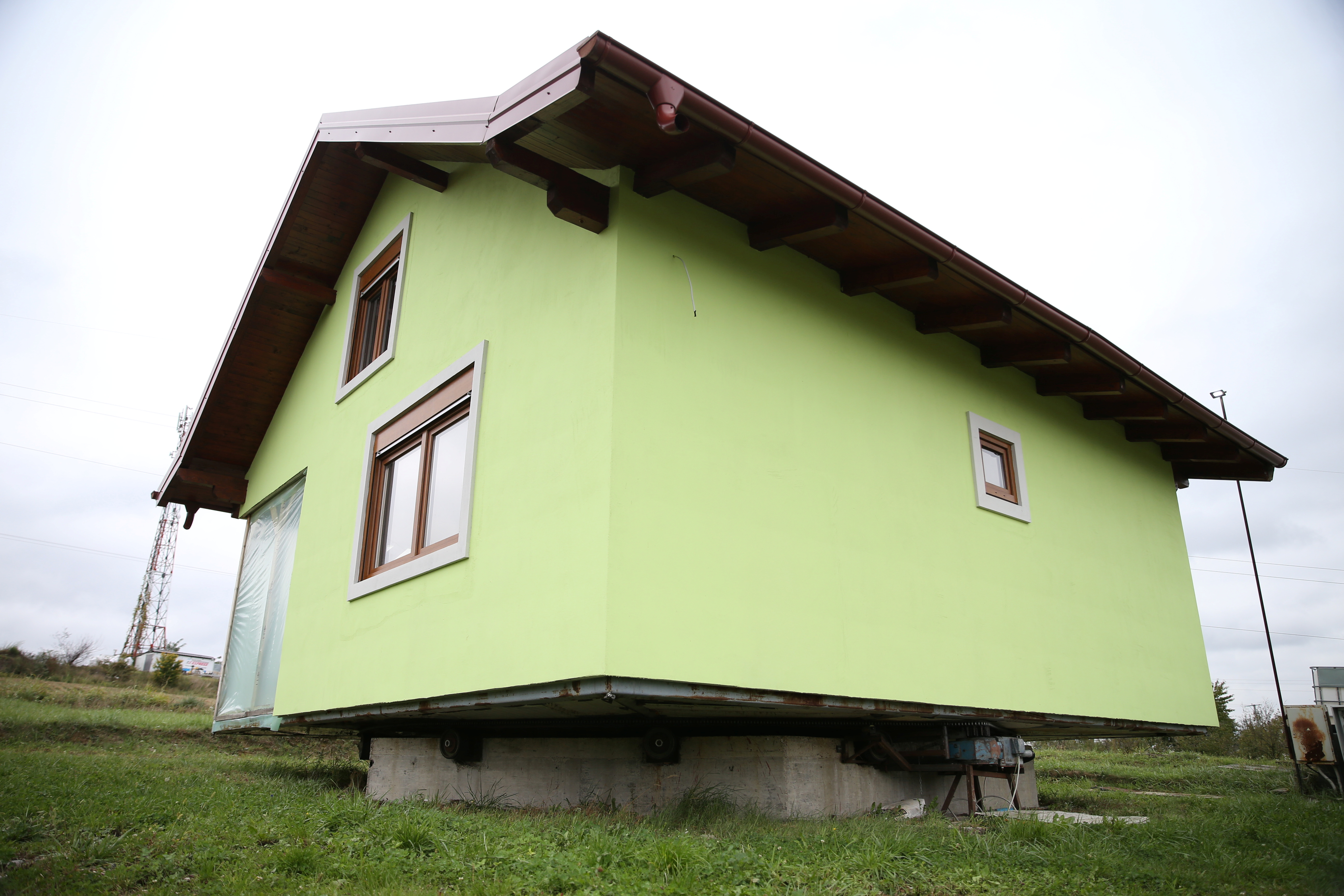 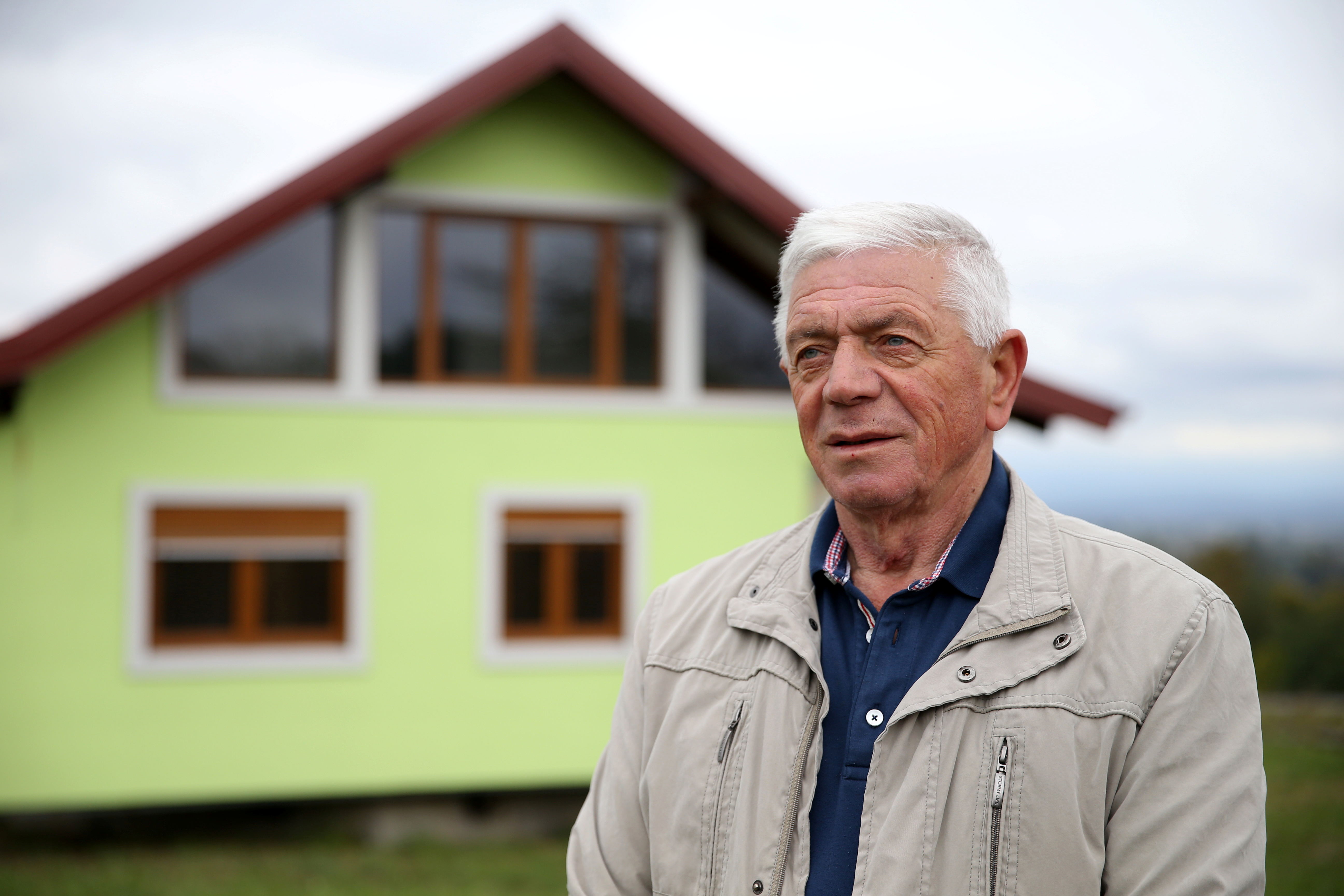 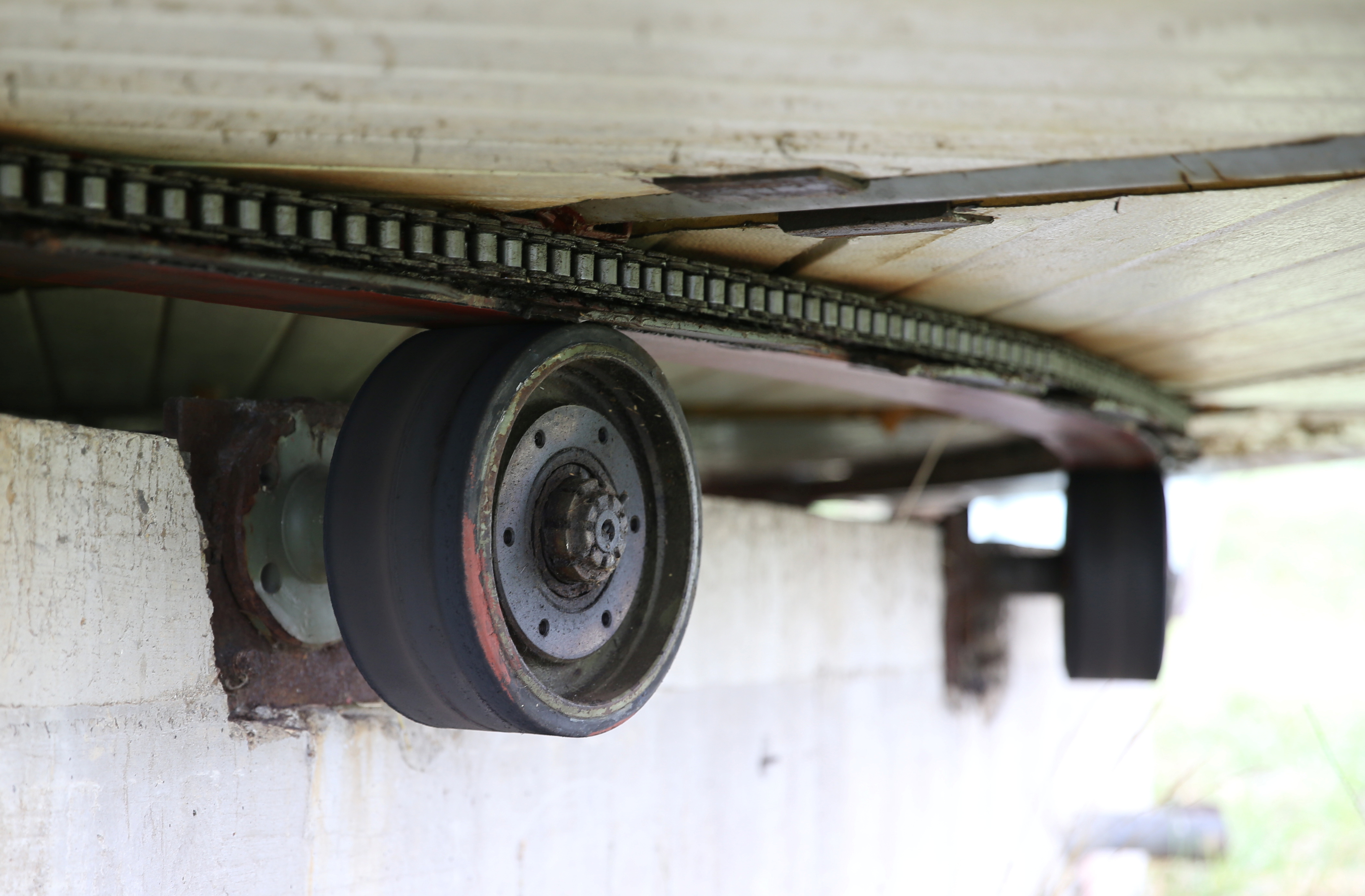 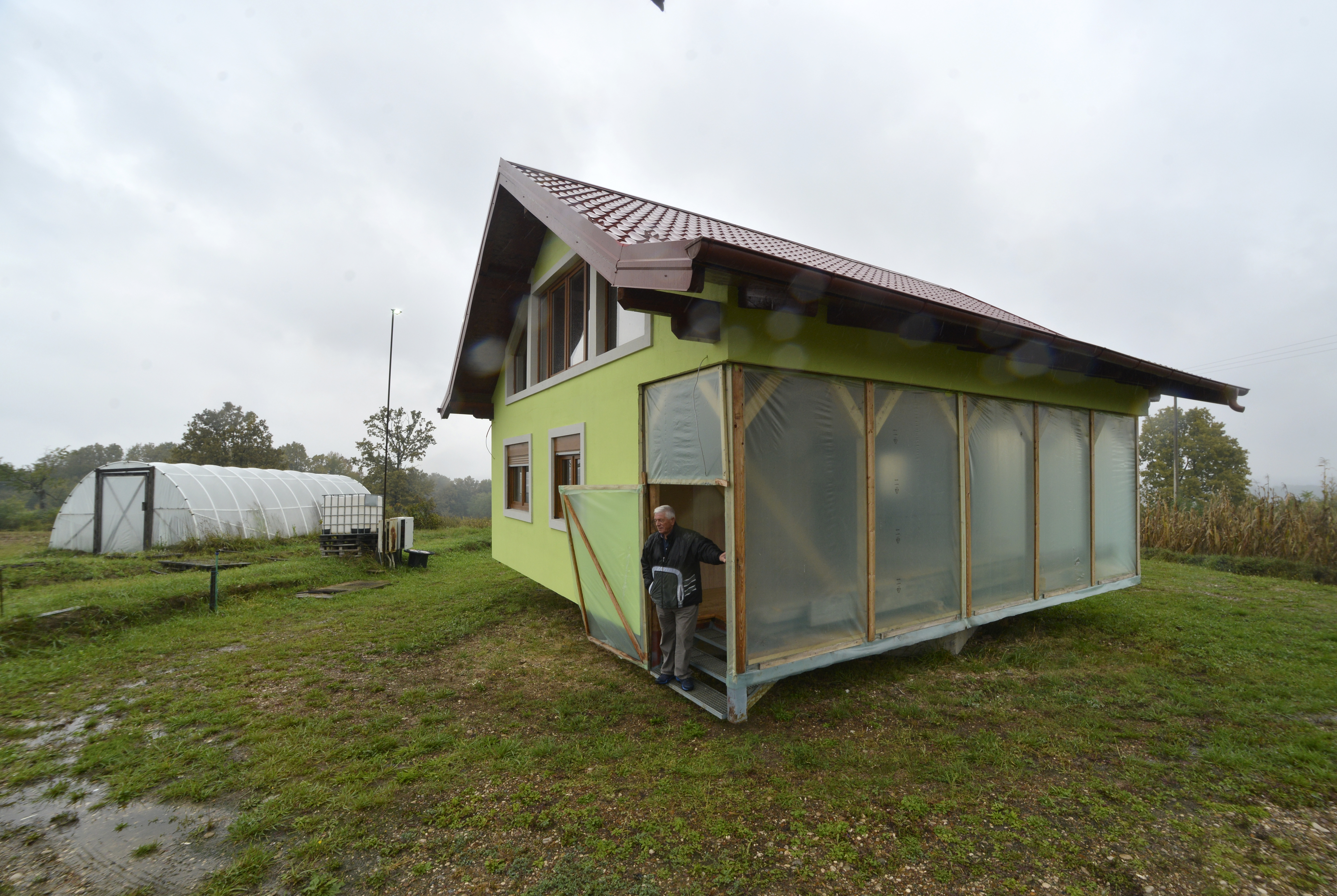 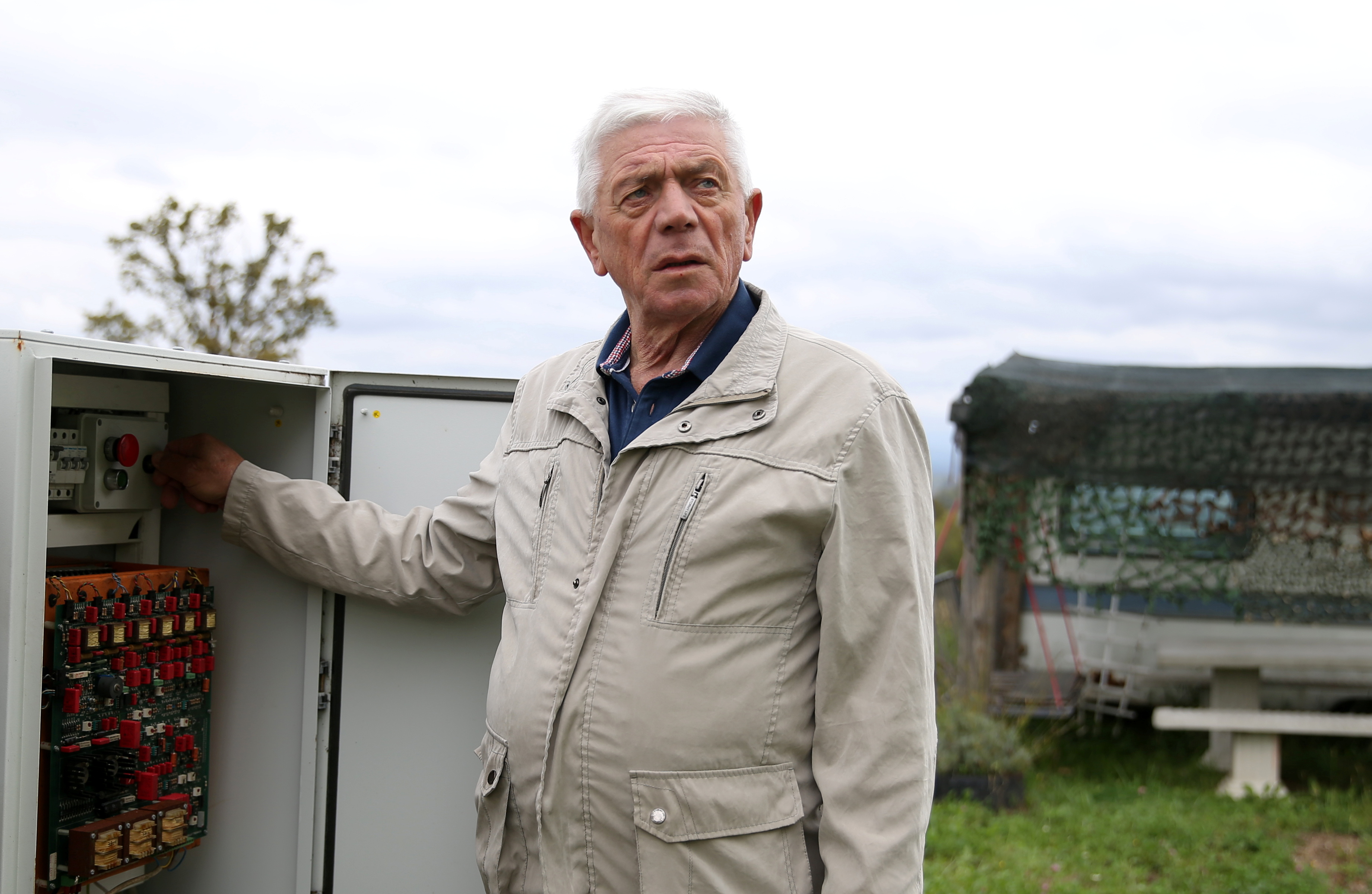