A WIFE has told how her new husband told her: "It's your duty to give me sex" as he raped her at her home.

Gareth Rainbow, 36, has finally been jailed for his sickening attack after brave Kelly Penny gave evidence against him in court. 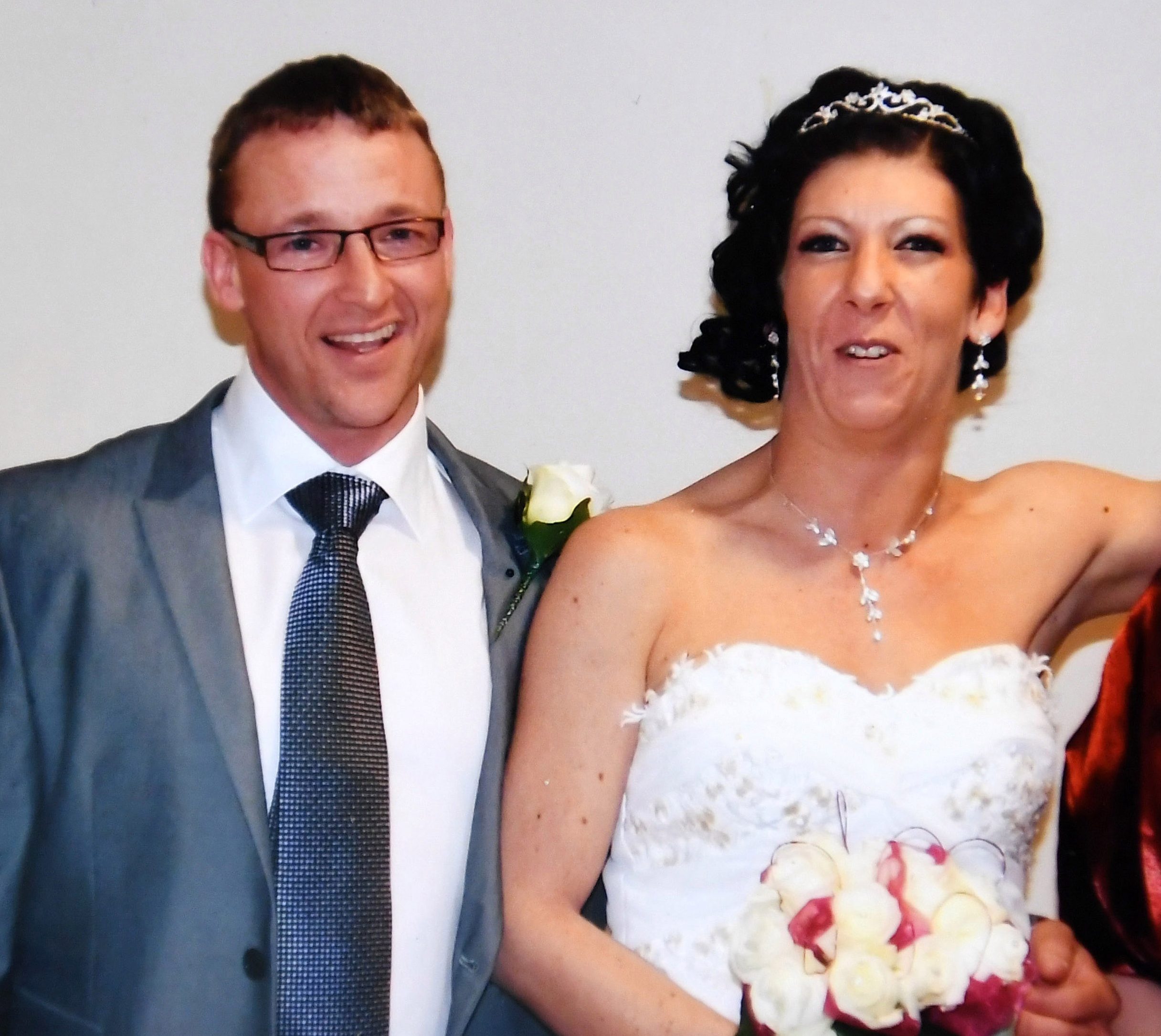 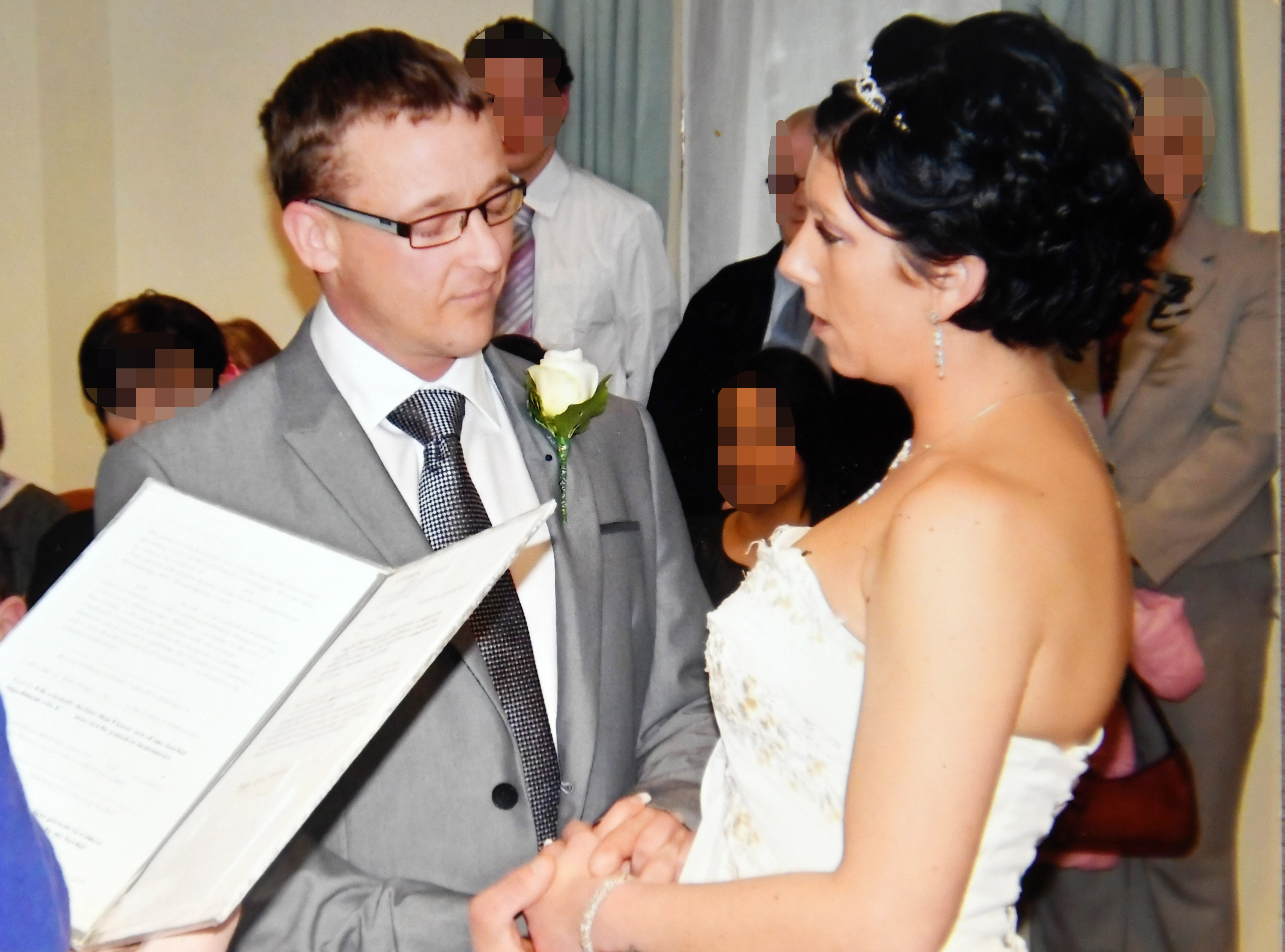 Now, waiving her right to anonymity, Kelly has spoken out about the horrific abuse she suffered at the hands of her husband.

the 36-year-old said she enjoyed a whirlwind romance with Rainbow before tying the knot at a white wedding.

But Rainbow's behaviour changed on their wedding night – leading to a campaign of abuse in the years to come.

Kelly said: "I made a statement to the police and Gareth was charged with rape but then he denied everything.

"I had no choice but to give evidence but I knew I had to do it.

"I just hoped the jury would believe me after all I had been through."

I tried to get push him off to stop but he was too strong for me. Then I passed out in shock

The pair had known each other for years when mechanic Rainbow turned up to work on Kelly's car.

She said: "I kept telling myself it must be fate.

"We'd got chatting and sparks flew and he couldn't seem to get enough of me."

Kelly, of Bridgend, South Wales, said: "I got a beautiful white gown and we invited 40 guests to our wedding day celebrations and 140 in the night."

But Rainbow's behaviour changed after he spent the wedding day boozing – and told his new wife to "stop f***ing whining."

Kelly said her dream man then turned into an "aggressive bully" who launched a brutal attack on her in 2015.

Rainbow was jailed for ABH with intent at Merthyr Crown Court in July 2015 and sentenced for 21 months.

But when he was released Rainbow bombarded his wife with 4000 messages over four months.

In July last year he turned up at Kelly's flat and launched a horrific sex attack on her.

She said: "I tried to get push him off to stop but he was too strong for me. Then I passed out in shock."

Devastated Kelly said Rainbow poured himself a vodka after the attack.

But she managed to call for help when he left the room.

She said: "The police were there within minutes. They handcuffed Gareth and took him away."

He said: "You are a profoundly self-centred man who has no respect for women and who represents a real danger with any woman with whom you are in a relationship with."

Rainbow was made to sign the sex offenders registers indefinitely and given an indefinite restraining order.

Kelly said: "I am now trying to rebuild my life and it's not easy. I never want to set eyes on that monster again."