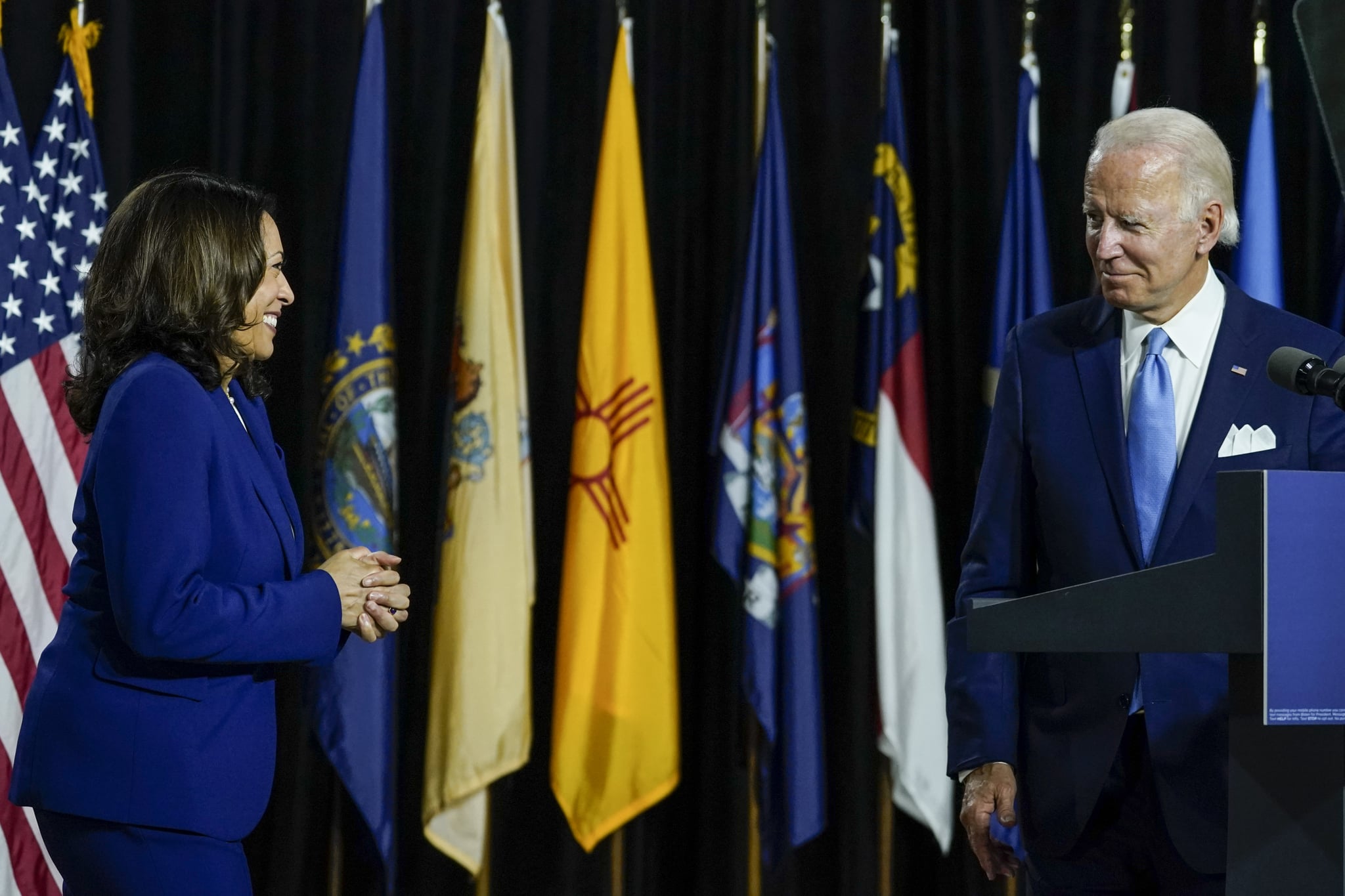 On Tuesday, Joe Biden announced that he had chosen Senator Kamala Harris as his running mate for the 2020 election — a historic, significant, and salient selection. Harris is the first Black woman and the first person of Indian descent to be chosen for a presidential ticket. At a time when our nation is facing a national reckoning with its treatment of people of color, Biden’s choice lends action to his promise to improve racial equity across America. And in a race that has largely become, for Democrats, about unseating President Donald Trump, she’s not only a qualified contender but also a perfectly calculated choice.

Vice presidents have a long history of being chosen to round out lacking features in the presidential candidate. Trump chose Mike Pence, one of the country’s most conservative and vocally religious senators, to win over the more religious sector of Republican voters dissuaded by Trump’s scandal-ridden history. Barack Obama, a young newcomer to the national stage, selected Biden, the fourth-most-senior senator at the time. George W. Bush chose Dick Cheney to add federal clout and military expertise to Bush’s own governing experience and platform of increasing the US military.

Following this tradition, Harris serves as an excellent foil for traits that Biden has been criticized for lacking. Biden is, politely put, a senior white man whose age is of concern to certain voters; Harris is a younger woman of color. While Biden has been caught stumbling over words, Harris is a powerful speaker and presence, which she proved on the national stage through her own presidential campaign. She’s a fresh, energetic force in a contentious election, and her strengths and traits help reinforce areas of concern around Biden.