A MUM left one MILLIMETRE from death in a horror crash has given birth to a "miracle" baby with the help of 22 surgeons.

Charlotte McCarthy, from Lancashire, suffered life-changing injuries in a terrifying smash in 2018 after the car she was in with her partner and parents was slammed by a truck. 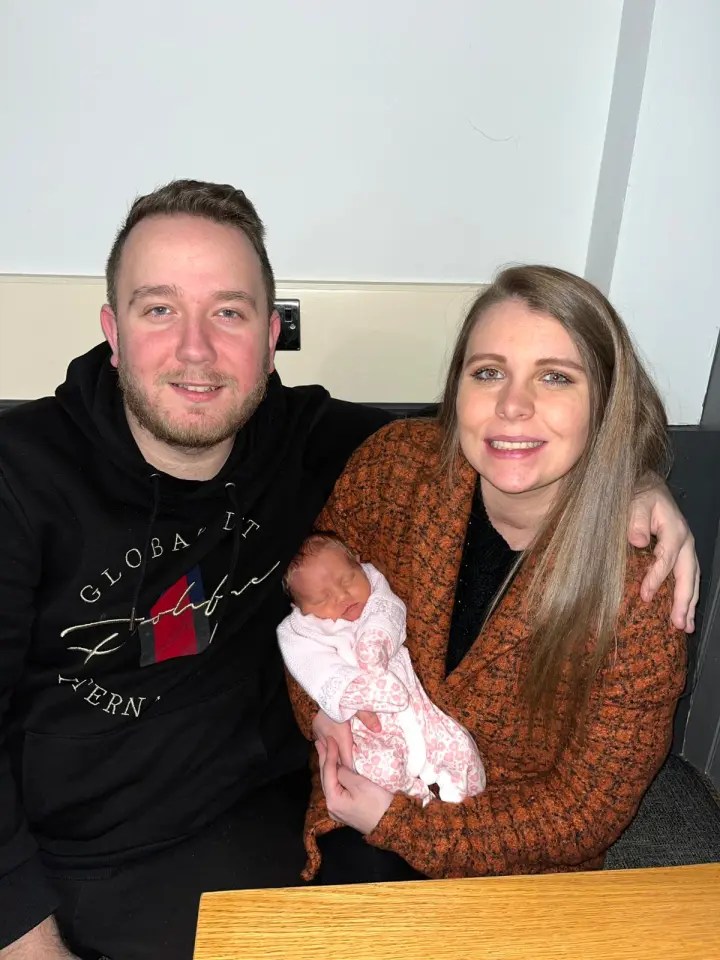 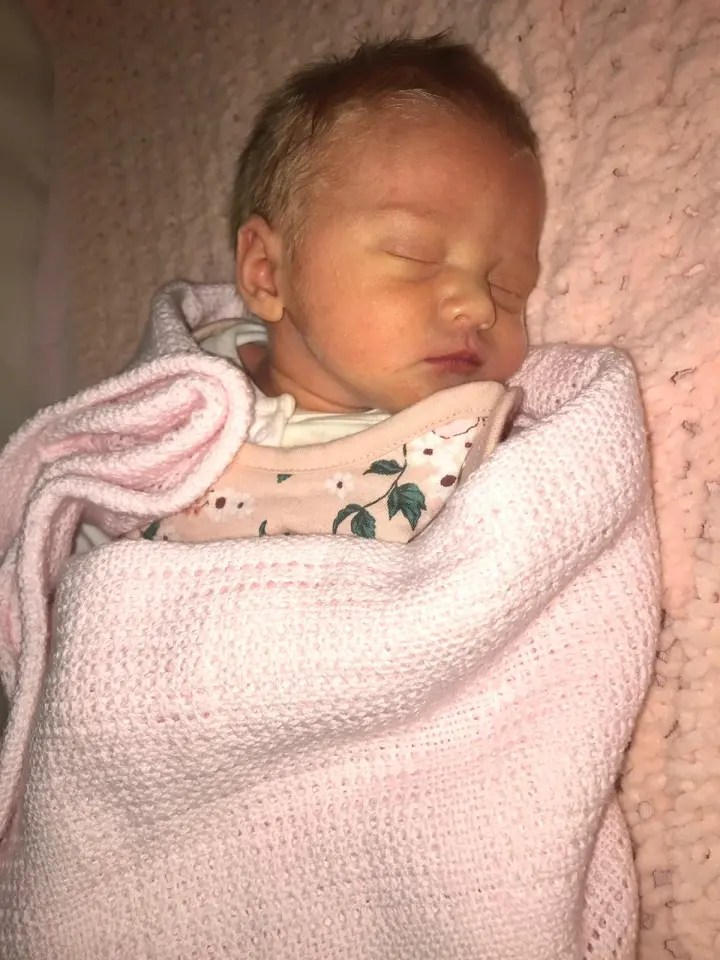 Firefighters had to cut the family from the wreckage and medics said Charlotte would have died if there was one more millimetre of damage to one of her arteries.

Her partner Jak Metcalfe was given a 50/50 chance of survival while her parents Suzanne and Tony were left with major trauma.

The family had been celebrating Charlotte's graduation when their car was hit by a truck – forcing her to spend Christmas in intensive care, reports LancsLive.

As she suffered severe abdominal injuries, it was unclear if she would ever be able to have children, but three years on the pair – who got engaged shortly after the smash – have welcomed a baby girl, Cara Anne Metcalfe.

It took 22 surgeons to help deliver little Cara via a caesarean section under general anaesthetic on December 1.

Charlotte told the outlet: “When I first got pregnant, it was a bit of shock.

"We were speaking to the colorectal nurse because we thought I had a bowel blockage. They said it’s not a blockage but there is something there.

“We discovered I was pregnant and had to have all these conversations with consultants to check they were happy for it to go ahead and amazingly they were.”

As Charlotte was considered high risk, the couple went for frequent scans before Cara was delivered at 37 weeks.

Little Cara visited the hospital most days in the week after she was born due to jaundice and weight loss – but she's now happy and healthy at home.

"It’s tiring but it’s just so lovely because when we look at where we were three years ago, it’s totally different now because she’s here," Charlotte added.

“We always worried that we might not be able to have babies because of our injuries and she is a miracle. And it’s a miracle that she’s so healthy.”

Following the smash in 2018, the truck driver was banned from driving such vehicles again after admitting careless driving and was handed 12 points on his licence and fined £1,600.