A FORMER dancer has cheesed off online trolls by making £100,000 selling dead mice.

Katie Hardwick, 38, performed a career pirouette to become a full-time taxidermist, selling the mice for £55 to £200. 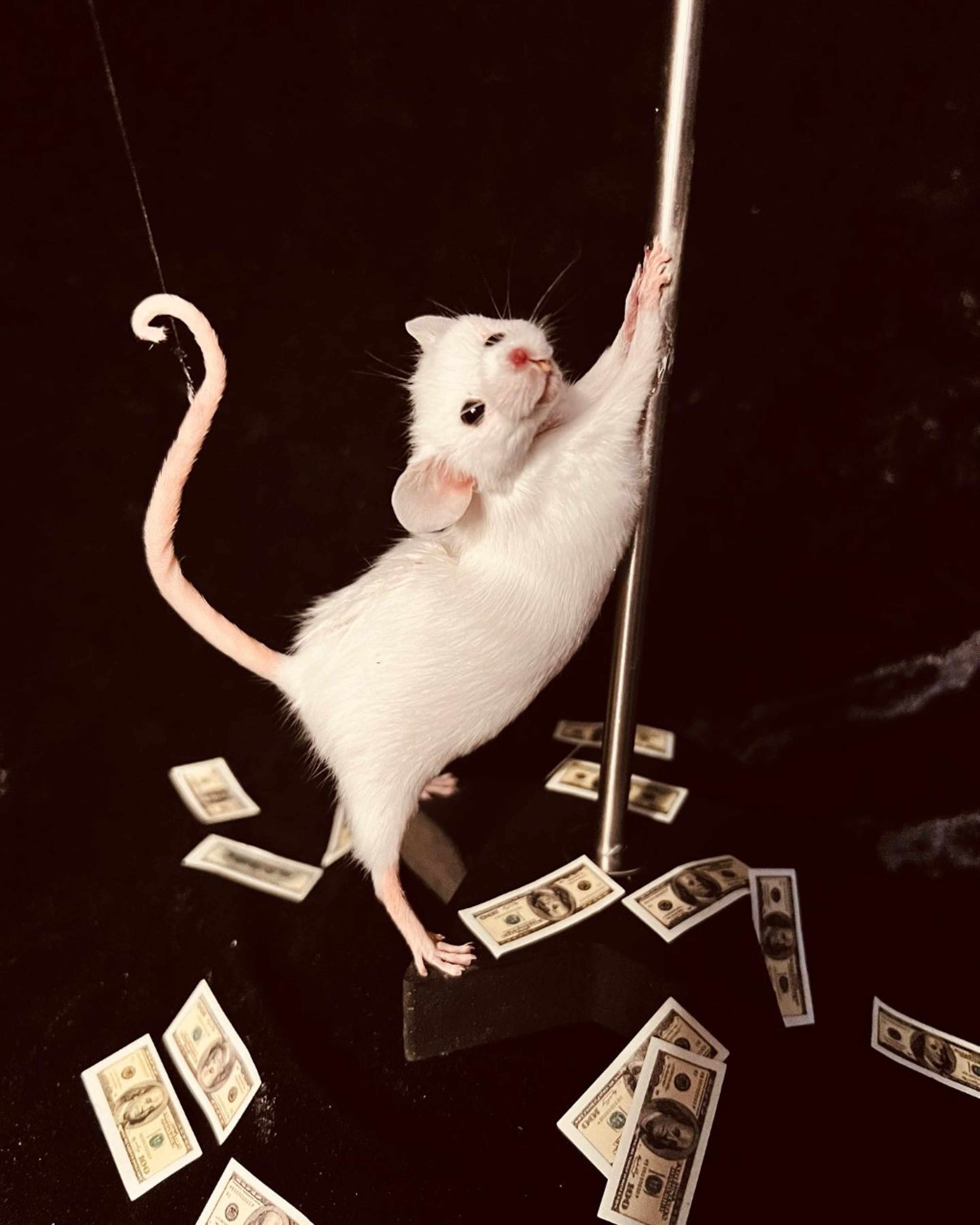 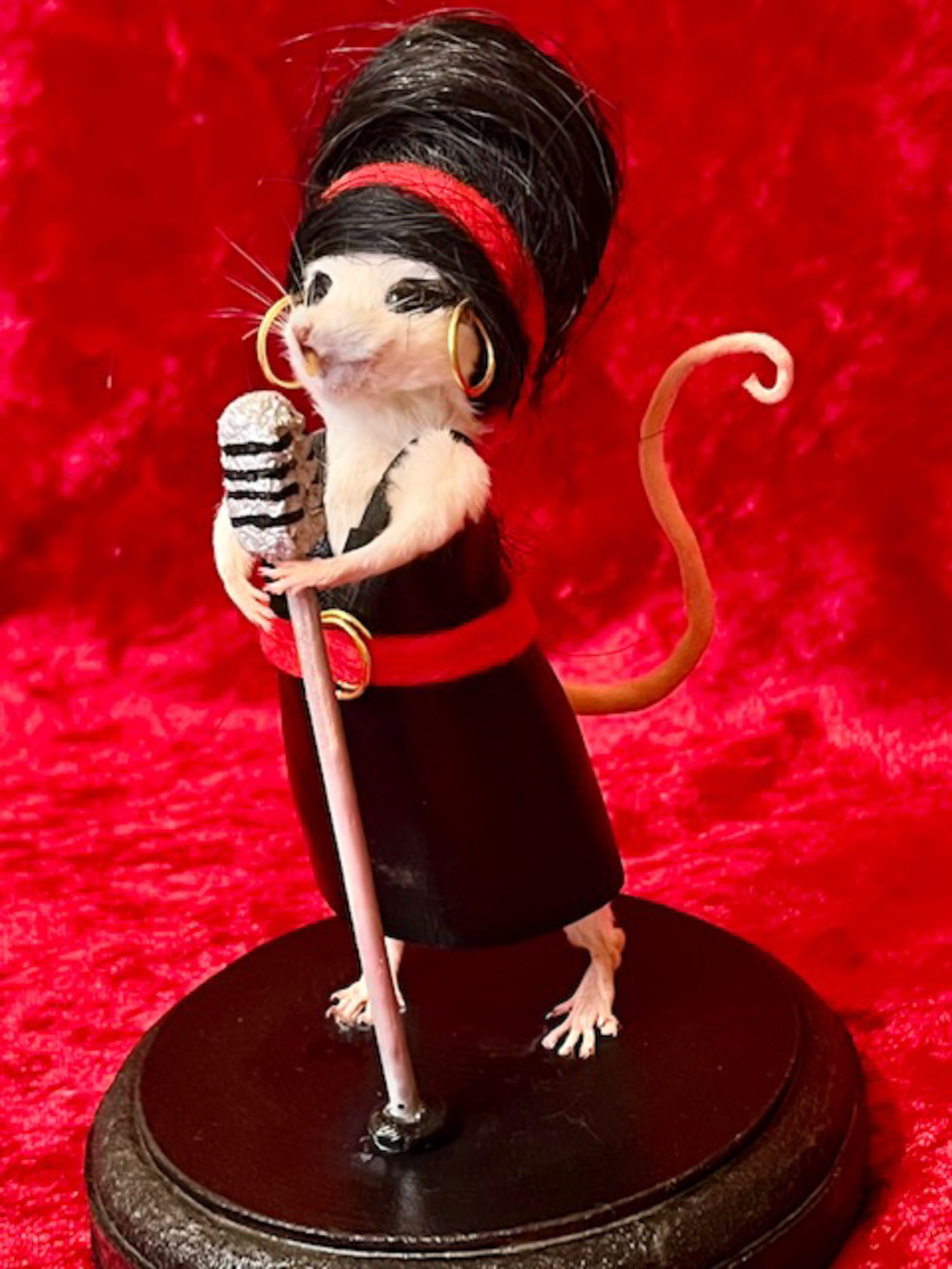 She stuffs at least five a day and creates mini scenes by attaching them to stripper poles, circus hoops and miniature yoga matts.

Mum-of-two Katie, of Eastbourne, East Sussex, said: "People love it or hate it and I get a lot of angry vegans on my case.

"Some people have told me that this mouse didn't die just to be immortalised as a stripper!

"It's all just a bit of fun – it would be a very different practice if I was working with a rare elephant's head. 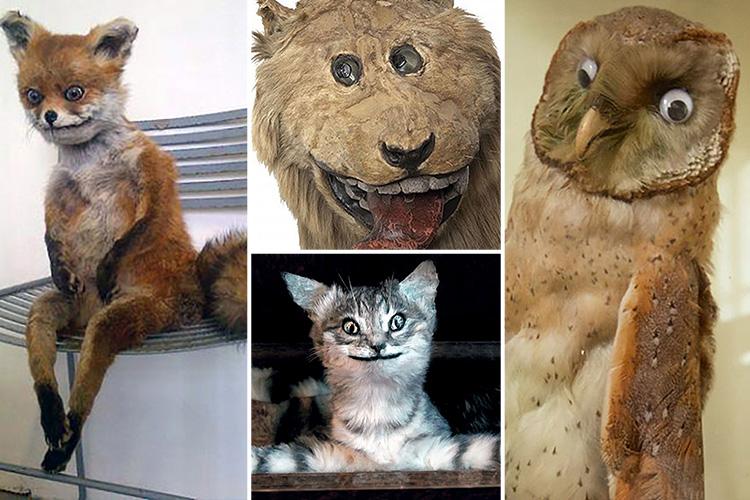 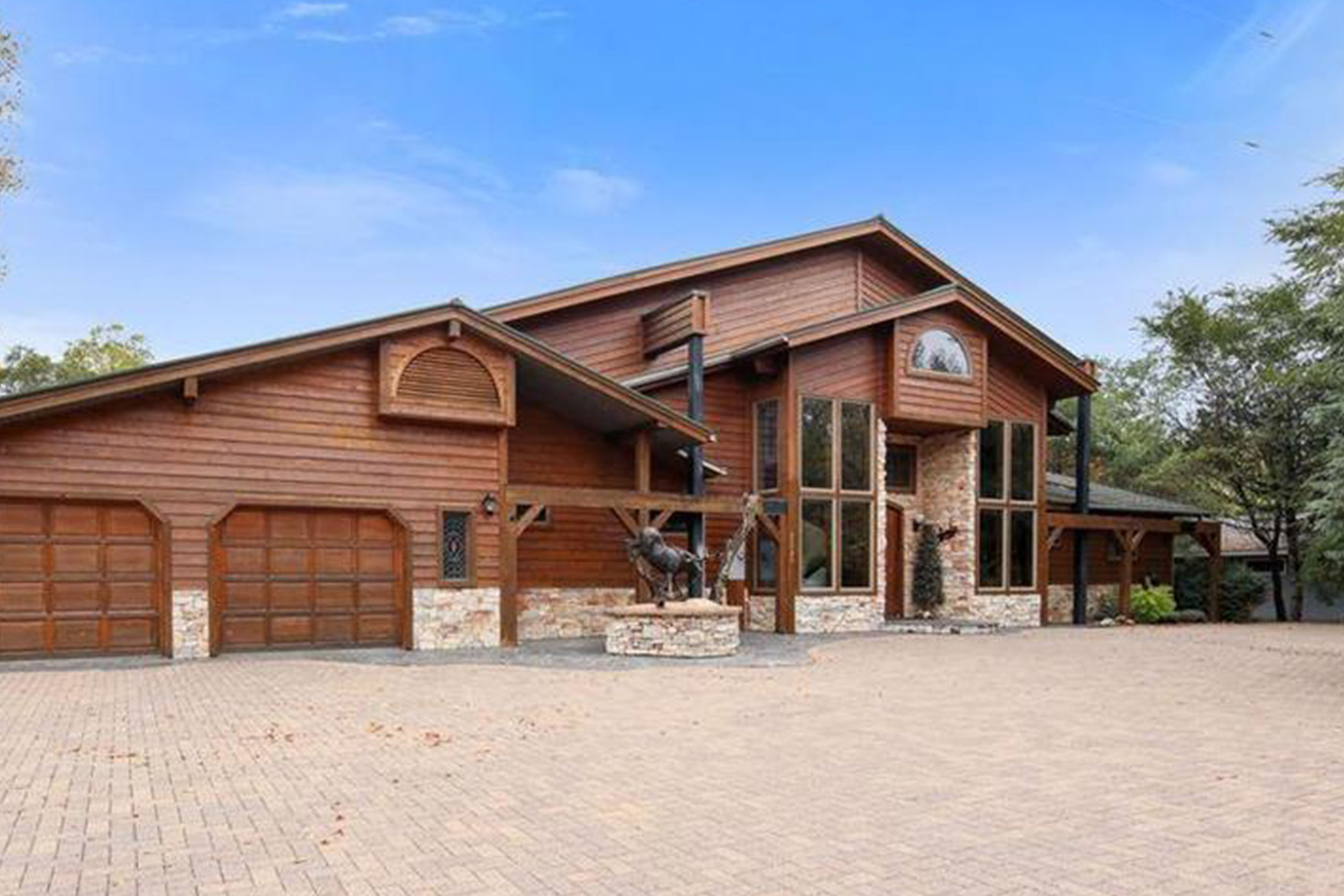 "All of my mice are purchased from the Pet Shop as they are sold as reptile food – they are already dead and frozen."

Her obsession began when husband James Hardwick, 40, purchased her a 'Taxidermy Your First Mouse kit' for Christmas five years ago.

She taught herself the taxidermy basics and began selling her pieces online. More than 3,400 of her twirling stuffed mice have been shifted on Etsy alone.

Katie added: "After a bit of practicing, the house was getting filled up so my husband suggested that I try selling them online because people love a bit of bad taxidermy.

"They became quite popular, then when lockdown hit and people had more time on their hands – orders increased massively.

"I started sharing them on TikTok which went viral with 5.9 million hits and 65.5k followers.

"So many think that I spend my day covered in blood whilst I'm wearing a surgical mask and rubber gloves but it's not as messy of a process as some people might think.

"To make the mice, I defrost it first then take the skin off.

"I give them a borax treatment which gets rid of bacteria, then make a little head out of clay and then I shape the legs and arms out of wire before

"I do it all on my dining room table and use a magnifying light – my husband is disgusted that I take over the table."

Whilst some people do not approve of Katie's bonkers creations, she says that her children are fascinated with her work.

She said: "My daughter Vera, five, is obsessed and loved to watch me work.

"When she was at nursery, one of her teachers asked me what I do for a living because they couldn’t make out what Vera was explaining about my work.

"Vera and my son Cooper, one, are going to grow up thinking this is a completely normal thing which makes me laugh!

"America love the mice a lot and over Christmas, I'm always busy with orders.

"I'd love to do a huge piece soon that incorporates lots of taxidermied creatures." 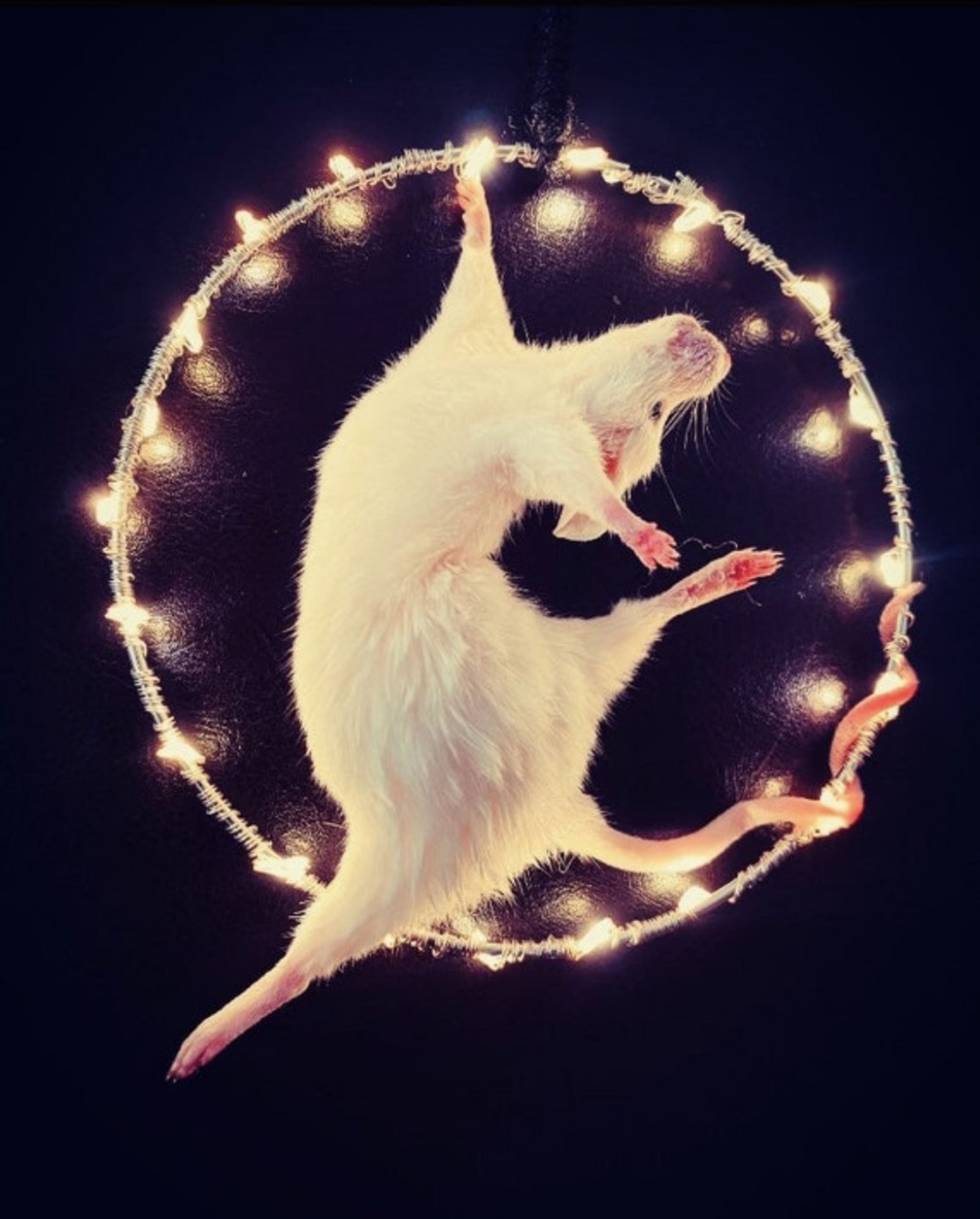