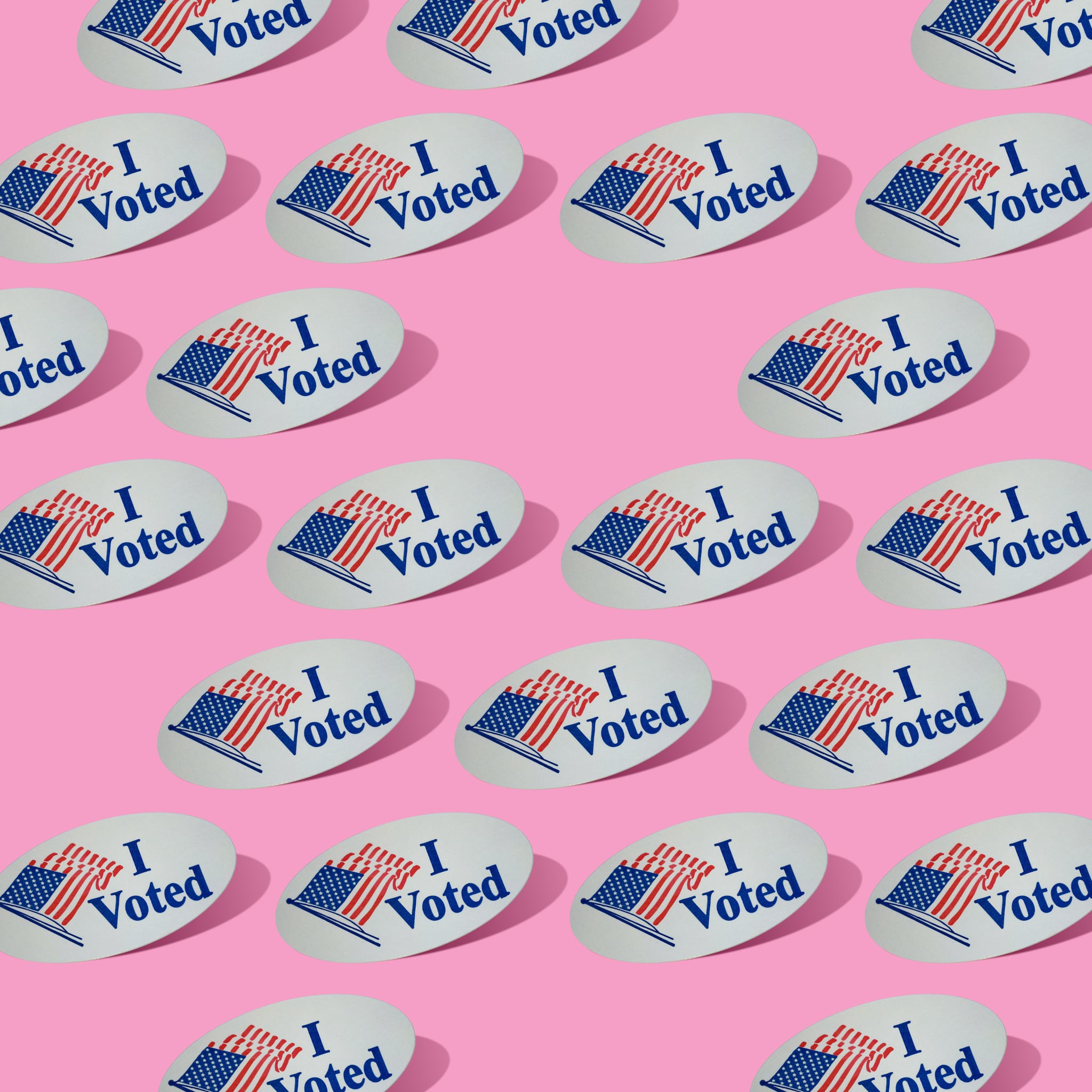 In the heat of the 2016 election, I was a junior in college. I was busy with homework, completing my study abroad application, and doing a laundry list of other things that seemed so important at the time. As a journalism major, my professors held me accountable for being aware and on top of the news, and during an election cycle, it’s hard not to be constantly bombarded with headlines. I kept up with the candidates and did my best to inform myself of where each one stood on certain issues, but when it came down to actually voting, I didn’t cast a ballot.

I had been told time and time again by my peers and even the media that one vote couldn’t flip a state and that it ultimately comes down to the electoral college, so people’s votes don’t even matter in the broad scheme of things. These notions were ingrained into my mind until I ultimately felt defeated and that my vote seemed useless. Even with my education on the political system and my strong views for women’s rights, racial equality, and affordable healthcare, I chose not to make my vote count. Looking back now, that was one of the worst things I could’ve done.

Being a straight white middle-class woman, the election — in my mind — did not seem like it would pose much of a threat to me and my own personal life. Back then, I recognized that presidents held a lot of power and made major decisions for the country, but I just assumed that whoever took office would be someone who made informed decisions based on what was best for the country and, more importantly, the people in it. I knew of the checks and balances in the government and put my trust in the Constitution to keep those in power accountable for their actions. To say that was naive is an understatement.