A DISTRAUGHT husband asked a neighbour to shoot a nine-inch rat dead after it savaged his disabled wife in a horrifying attack.

John Kirk trapped the whopping rodent in a cage after finding wife Diana drenched in blood and shaking. 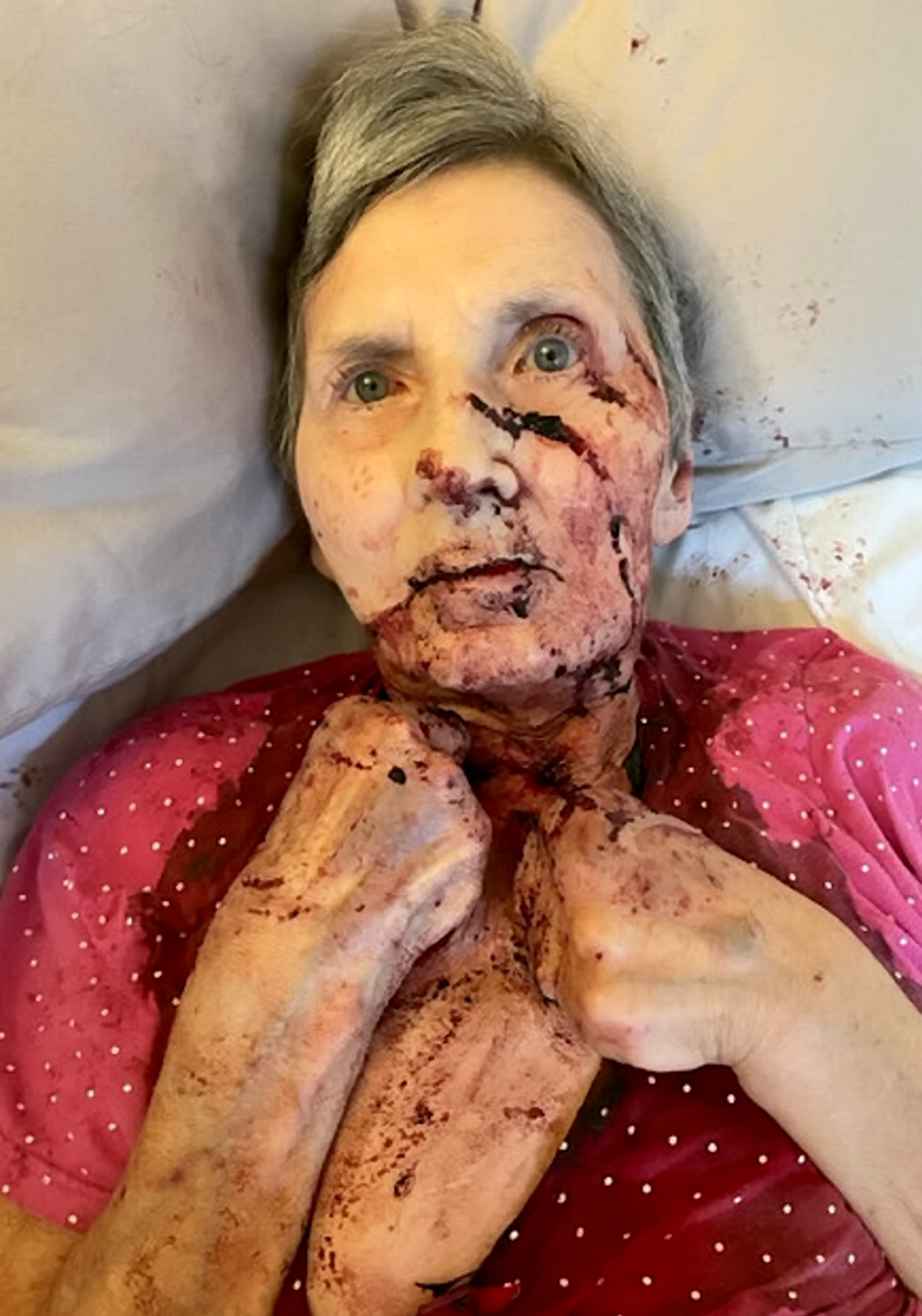 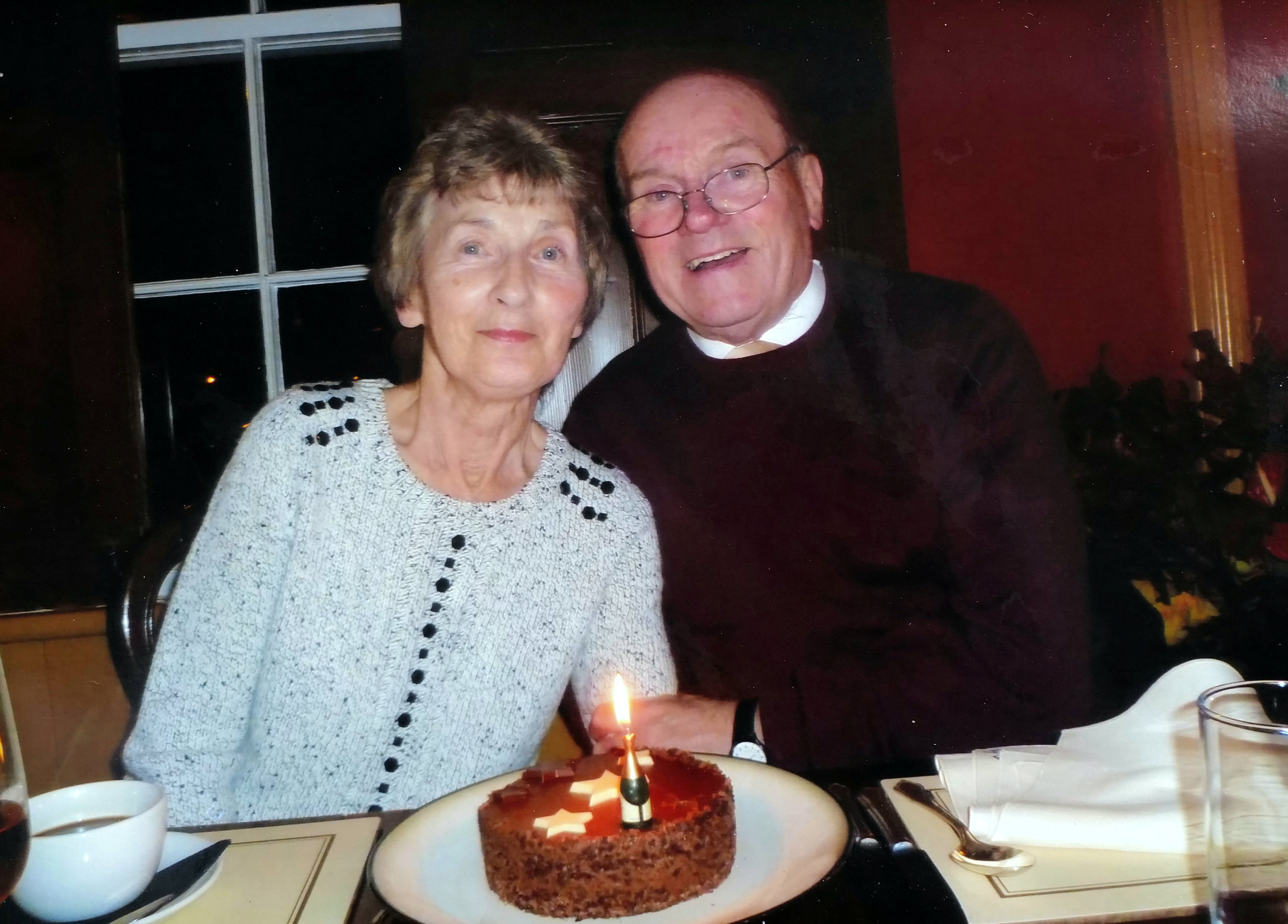 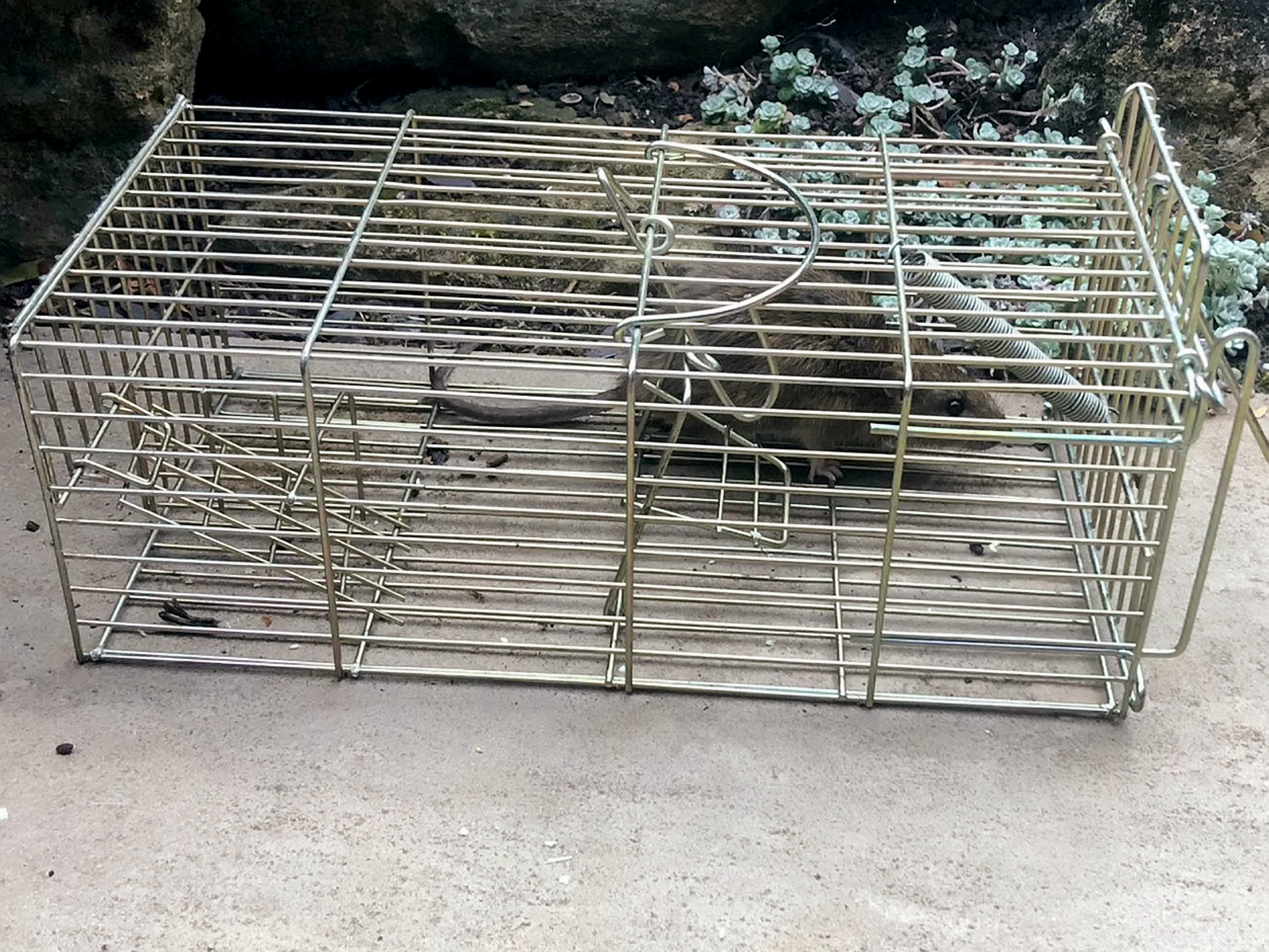 The 76-year-old was badly hurt, with claw and bite marks across her eyelids, fingers, elbow and neck.

It's believed the rat had been nesting in a sideboard in the couple's Nottinghamshire home after John began storing bird seed indoors.

John, 85, and a neighbour caged it before shooting it dead with a pellet gun the following day, Nottinghamshire Live reports.

The retired tank driver, who has been married to Diana for 36 years, said: “Diana’s injuries were horrific. At first I thought she had been shot. 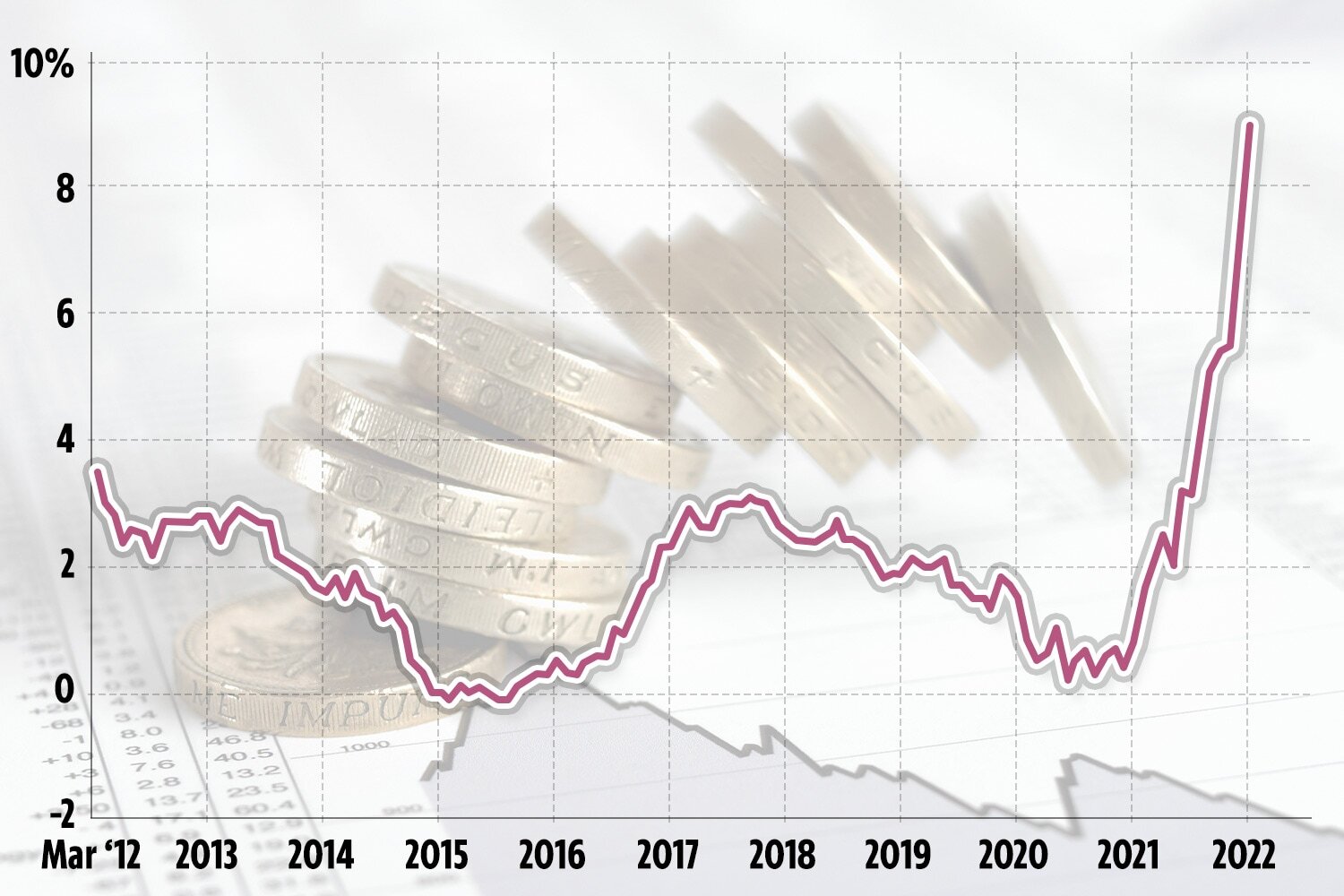 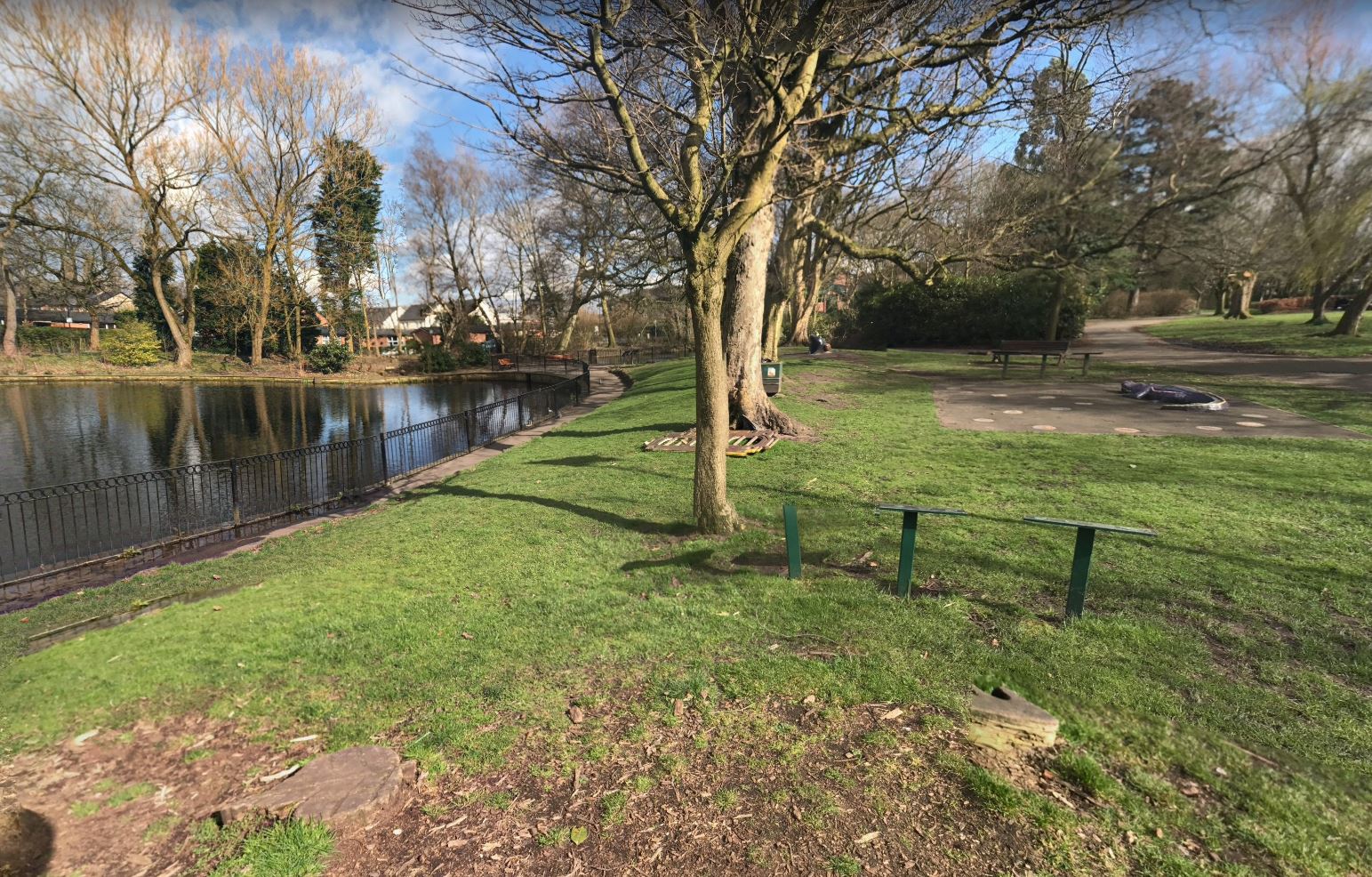 Girl, 17, has face savaged by dog in park as she tried to help owner

“There was blood everywhere. The rat had tried to eat her to get to her blood. There were bite marks on her cheek and her lips.

“Diana’s fingers and elbow were badly chewed as well.”

Diana, a retired John Lewis shop worker, suffers from a catalogue of health problems including dementia and Parkinson’s disease.

A fall down the stairs six years ago left her brain damaged and unable to feel pain, and she now sleeps downstairs in a hospital bed.

CAT THAT GOT THE CREAM

Katie Price looks slimmer than ever in a skintight catsuit

John, a grandfather-of-one, said: “The only saving grace is that Diana didn’t know too much about it.

"She can’t feel pain because of her brain damage.”

On the night of the attack, John heard scratching sounds coming from the living room. At 1.30am, he heard something brush by the bed, but then fell asleep again.

Four-and-a-half hours later, he rose to make his beloved wife tea – but found her bloodied and wounded "like something from a Rambo film".

He said the sight was "absolutely horrific", adding: "She was just shaking with her hands by her neck staring up at me.”

John saw a rat in the house before Christmas, but pest control experts destroyed it.

"I’d thought that was that," he said.

"I’d put seeds and peanuts out for the birds in the garden and kept bags of bird food in the sideboard in the living room.

“The rat must have sneaked into the kitchen and set up a nest in the sideboard because the bags of food were all chewed through."

Diana was rushed to the Queen’s Medical Centre in Nottingham after she was hurt.

John, who served in the 6th Tank Regiment and saw action in North Africa in the late 50s, added: “The rat had tried to gnaw right through to the bone.

“Diana had obviously been attacked in the night because the blood had congealed and had gone black.

"I've read since that rats only ever go for babies and people who are immobile in bed like my wife.

"I think people need to know the risks about rats and be wary about putting food out for the birds because it obviously got attracted by the seeds and nuts and thought our house would make a good place for a nest." 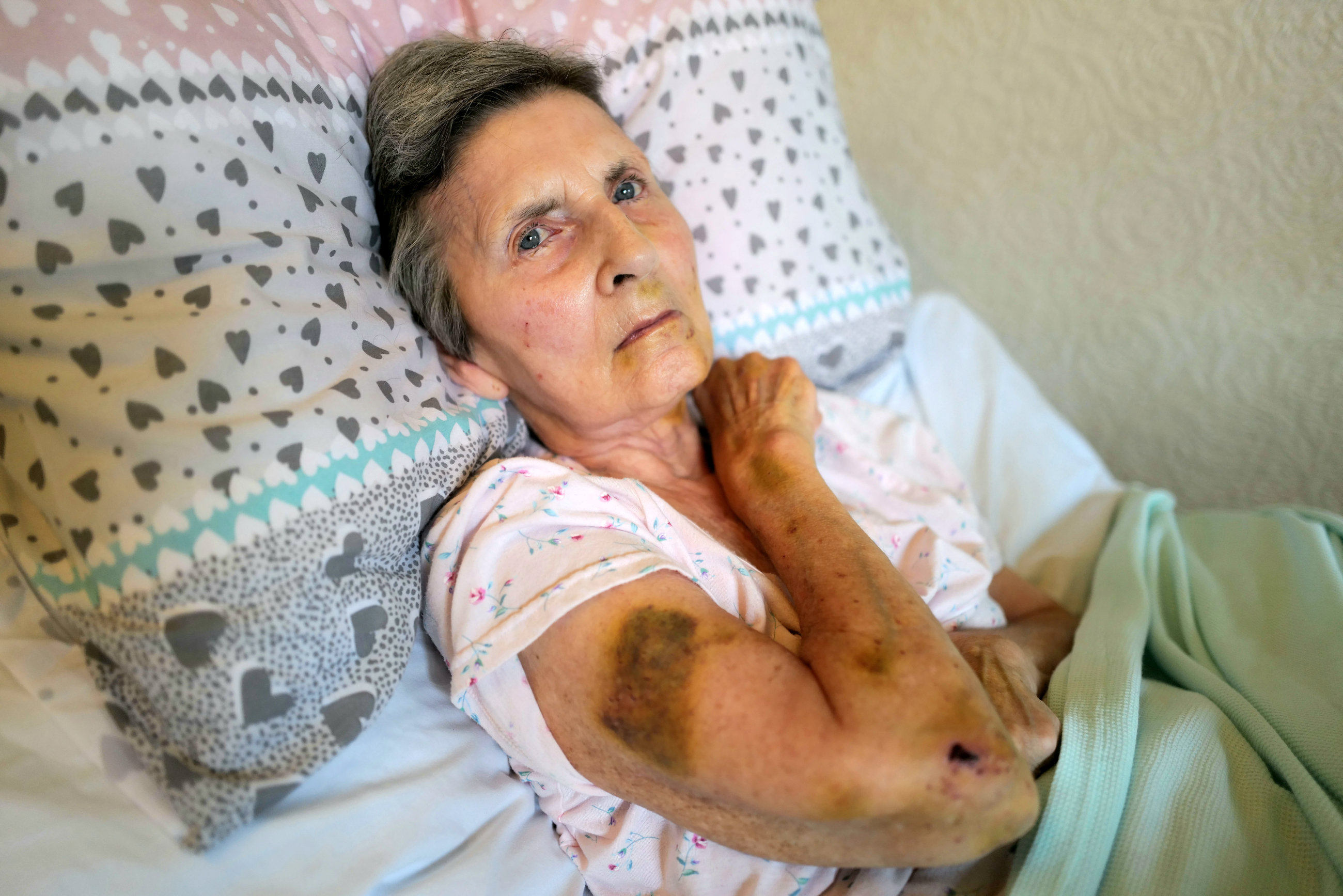