A FOOD scientist has won almost £19,000 after his callous boss fired him and claimed he was 'lying' about take time off to care for his wife who had cancer.

While working as an analytical chemist for Arthur Branwell & Sons Ltd, a manufacturer of food additives based in Essex, Andrew Ward's wife was diagnosed with breast cancer. 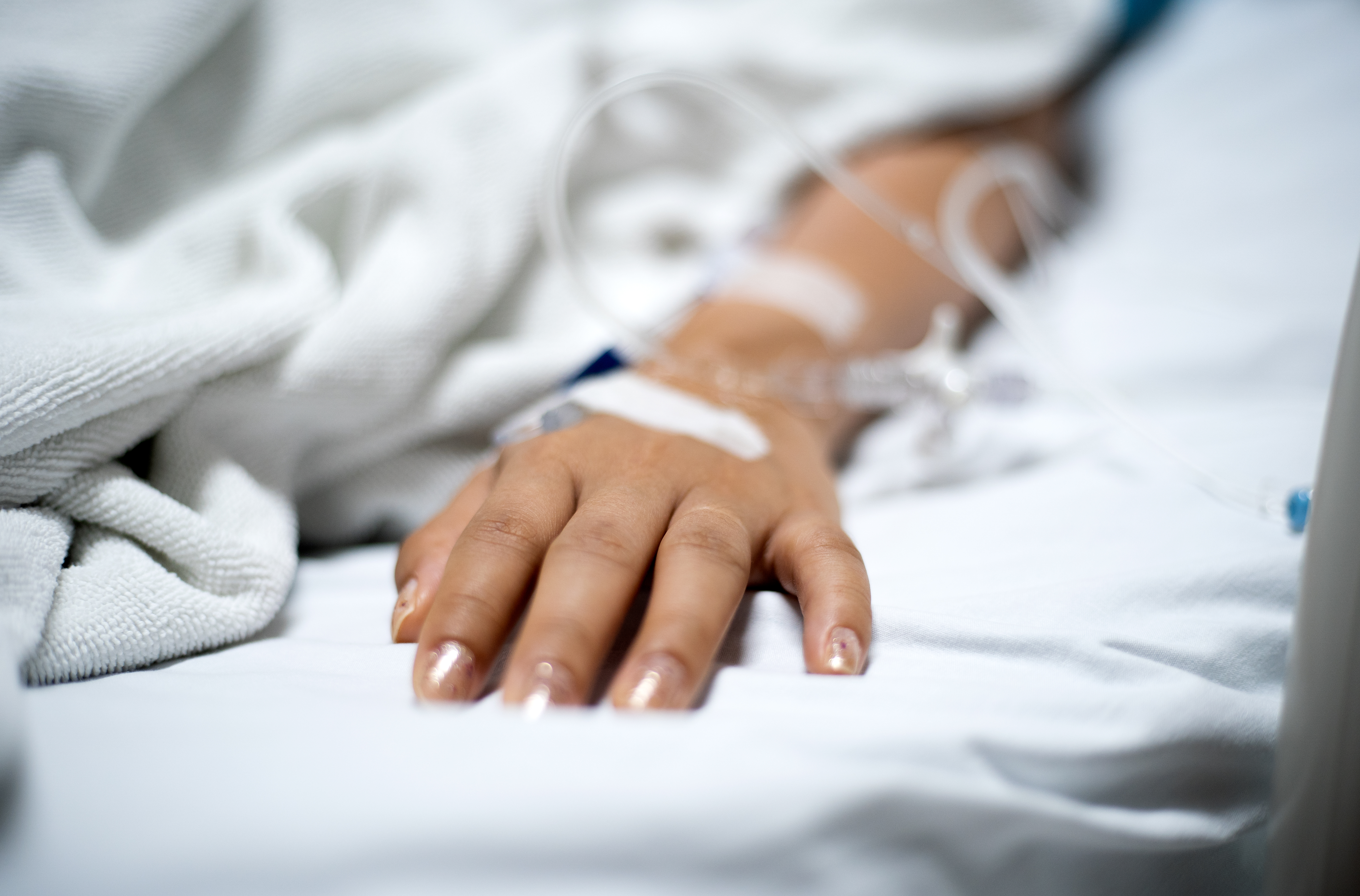 She had to undergo surgery twice as well as chemotherapy and radiotherapy.

Despite asking for an unpaid sabbatical to look after his 'seriously ill' partner, Mr Ward was instead offered to work from home.

But it became apparent that he was doing very little work and he was fired for failing to come into the office and performing his duties 'inadequately'.

The company then sent him a 'reprehensible' letter which used 'bombastic' and 'petty' language, a tribunal found.

The panel heard Mr Ward was accused of 'deliberately' not doing work and taking money under 'false pretences' after working for the company for a decade in what the tribunal deemed to be a 'regrettable' approach.

It concluded Mr Day acted 'aggressively' and had he used 'common sense' and 'humanity' this case would never have been brought to the tribunal.

Gemma Collins trolled over romantic Xmas snap of fiance Rami – can you see why?

He had requested time off to care for his wife since 2014 and his hours were reduced as a result.

The panel – held remotely in East London – heard in 2015, there were also issues with Mr Ward turning up to work late and his hours changed again.

In February 2019, Mr Ward's wife was sadly diagnosed with grade 3 breast cancer, meaning it is faster growing and more likely to spread, and he went on compassionate leave – which was not company policy – in early April.

Mr Ward requested unpaid sabbatical as his wife's treatment was taking longer than expected but this was denied and he was told he could work from home 50 per cent of the time temporarily to care for his partner, the panel heard.

But it then became 'apparent' he was doing very little work, the panel heard.

In an email sent in July 2019, Mr Ward was told he must to return to work as the 'present arrangement was not working' and if he did not do so, it would lead to disciplinary action and his dismissal.

But Mr Ward did go to the office, nor a meeting to discuss the situation, nor the rescheduled meeting and he was then sacked for alleged gross misconduct, a panel was told.

Arthur Branwell & Sons Ltd then took instructions from a Andrew Southwell, from advice company AP Partnership, and sent Mr Ward a letter which claimed he was 'lying' to them.

It said it was 'disingenuous' of him to say he could not come into the office and that it was 'unreasonable' for him to refuse other people to help care for his wife, a panel heard.

It also claimed he went to his wife's hospitals appointments during working hours without letting them know and 'was taking money from his employer while caring for his wife and not working'.

The tribunal heard it was 'deeply distressing' for Mr Ward to be accused of taking their money while doing no, or little, work and being a 24/7 carer for his wife, because he had asked for unpaid time off.

"Their correspondence with Mr Ward's solicitor was reprehensible. The bombastic and petty language used, and the approach taken to this whole case by them, and by Mr Day, is regrettable."

An employment tribunal – headed by Employment Judge Paul Housego – found that while Arthur Branwell & Sons Ltd had made 'great allowances', there were 'no real arguments' as to why Mr Ward could not have an unpaid sabbatical.

But it concluded a 'hostile' environment had been created and Mr Ward had been unfairly dismissed.

"That is the top and bottom of the reality of this case, and had Mr Day and Mr Southwell of AP Partnership had the common sense and humanity to see that this case would never have been brought.

"Unfortunately, Mr Day did not write to Mr Ward, sympathising with his predicament, sending best wishes to his wife, but saying that the present situation was not working out, and that as it was necessary for Mr Ward to devote himself to the care of his wife it now seemed inevitable that his employment would have to be brought to an end as his caring responsibilities precluded him working for the foreseeable future."

"Had he done so, this case would probably not have been brought.

"Instead, Mr Day wrote aggressive letters accusing Mr Ward of misconduct in not doing his job, intentionally refusing to attend meetings, and taking the company’s money while not working for them and caring for his wife.

"Arthur Branwell & Sons Ltd has been advised by a (non solicitor) advice company throughout.

"Their correspondence with Mr Ward's solicitor was reprehensible. The bombastic and petty language used, and the approach taken to this whole case by them, and by Mr Day, is regrettable."

However, it concluded had a fair procedure been followed, a fair dismissal was '100 percent certain' to result 'at the same time'. 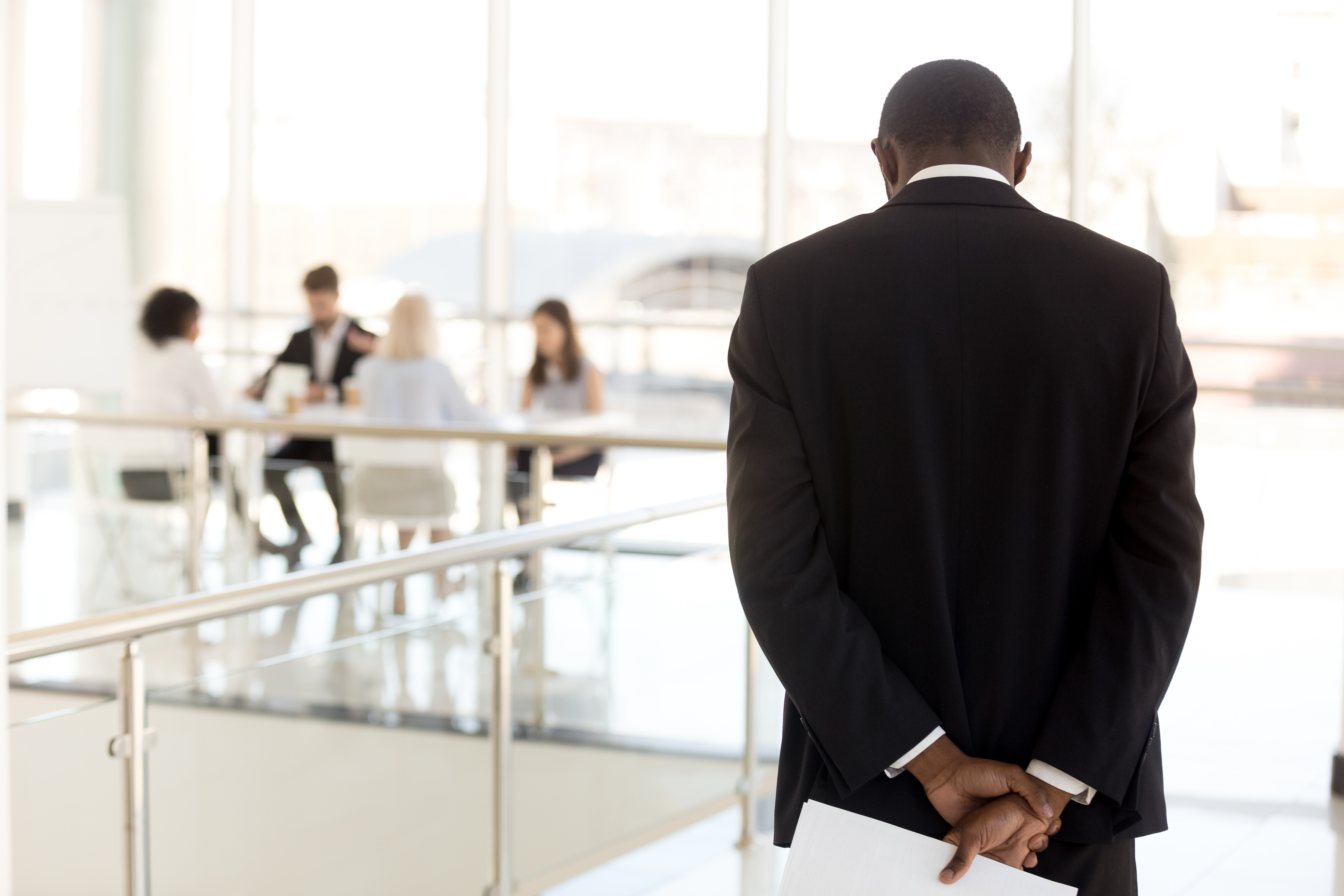