A WOMAN, who was forced into prostitution and beaten for years, along with her trafficker had been on the run for months by the time they were cuffed by US Marshals. 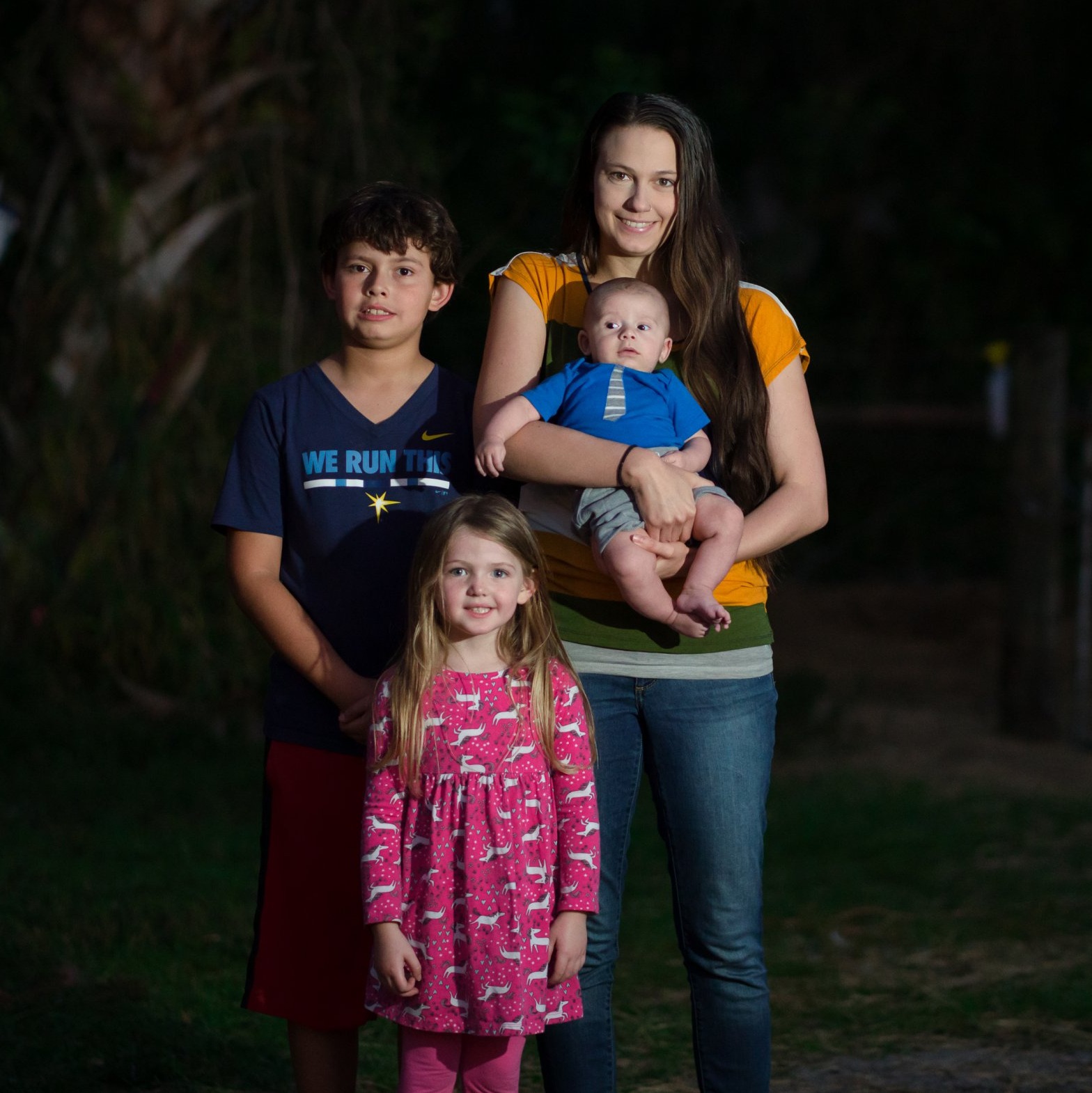 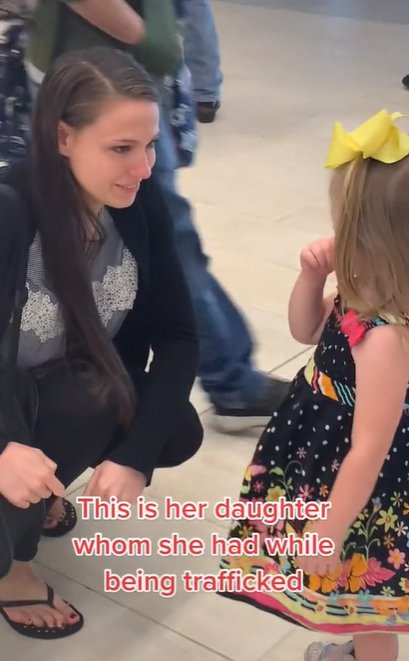 "We knew that they were closing in on us," Lacey told The Sun in an exclusive interview from her Florida home. "He knew that he was wanted and it was only a matter of time."

At this point, it's January 2018, and Golom had trafficked Lacey for three years along the East Coast from Florida to Pennsylvania.

Just seven months earlier, she gave birth to her middle daughter but was forced to "go on appointments" with men before and after.

Golom also beat her and hit with a chair, verbally abused her, manipulated her and separated her from her family.

Lacey held her seven-month-old baby when the US Marshals raid their hotel in Queens, New York and took her and Golom into custody.

"When we finally got arrested, it was one of the first things that I could think was oh my god, it's finally over," Lacey told The Sun. "It was scary, but it was also very relieving because like I said, I knew that it was over."

Golom ultimately pleaded guilty to sex trafficking-related charges is being held in a federal prison, and Lacey was cleared after law enforcement learned that was the victim.

VIDEO OF LACEY REUNITING WITH HER DAUGHTER

Nearly two years after giving birth to Nina, Lacey – now a 28-year-old doting mom of three – was reunited with her baby girl, her oldest son Miles and the rest of her family.

That moment was captured by her mom in a tear-jerking video.

"It was my first time seeing my daughter in over a year and a half," Lacey told The Sun.

"It was so hard not to cry. It was just a moment of pure happiness. And it was the first time going back home in a very long time too, so all that was just so overwhelming."

The video showed Lacey walking towards her family in a bustling airport. Her mom's hands shook while she filmed.

Lacey choked back tears as she knelt down to come face to face with Nina.

That was still the turning point in the 28-year-old's ongoing survival story.

Today, Miles is a fun-loving sports fan who told The Sun his mom is "actually nice and I really like her," which had Lacey smiling.

Nina is a rambunctious and always-laughing four-year-old.

Lacey returned to work at a hospital, married Miles' dad last year and gave birth to Axel three months ago.

And they all live together with Lacey's mom, Jill, in Florida, where they run a rescue farm filled with a baby-polar-bear-sized dog, chickens, a pig named Penny, a horse, goats, a second dog and a couple cats.

For about three years, Golom used her children to manipulate Lacey, verbal abuse to tear her down and violence to control her.

"I couldn’t even get food without his permission," the 28-year-old doting mom of three told The Sun.

"He would make me feel like I was a piece of crap and feel I was stuck. He already told me I couldn't see my son without him.

"And then he would hit me a lot. he punched me. His favorite place to go for was the face. I had so many black eyes during that time, just from him beating me.

"He would grab my arms until he left marks on my arms that you could literally tell that somebody had yanked my arm like because there were bruises all along my arm.

"I was constantly having to put makeup on to cover up the black eyes and bruises. One point, he threw a chair at me, and I have a scar above one of my eyes from that."

The physical and emotional scars are forever present, but she said her children, mom and husband along with counseling and getting back to a "normal" life with a 9-to-5 job have helped her heal.

"One of the things that has really helped me get back into life was being with my kids again," Lacey told The Sun. "It was a little weird at first, and it was probably more weird for me than them, but they saw mommy was back and they kind of got to know me all over again.

"And I was able to go back into the same career, or the same work that I had been doing before I went through everything, so that I feel like made a huge difference.

"Because once I was able to get back into that, I was able to start working and making money and just being a normal person, you know, paying bills, and just all that stuff I can do again."

For other survivors of sex trafficking, Lacey said her best advice is to not be afraid to reach out for help.

"Try to get into a program specifically for survivors of human trafficking. There's a lot more now around the US, and they are phenomenal," Lacey said.

"That's a huge reason why I'm able to have a functioning life these days after all that trauma."

JOHN DAVID GOLOM IS IN PRISON

Golom trafficked Lacey and another woman in multiple states from Florida to Pennsylvania between 2015 and early 2018 and forced them to perform sexual acts, according to court documents.

After being on the run for months, Golom was finally arrested in January 2018 during an undercover prostitution sting that was led by Monroe County, Pennsylvania prosecutors and carried out in Queens, New York.

The Pennsylvania warrant was for Golom and Lacey, so both were placed under arrest, but Lacey was cleared.

But Golom was hit with federal sex-trafficking related charges because he crossed state lines, pleaded guilty in September 2019 and is currently held in a federal prison.

Golom recruited Lacey and another woman using web ads that sought women to work as “escorts" before forcing them into prostitution, according to the criminal complaint.

He took pictures of them for ads on websites to solicit customers for commercial sex, court documents said. 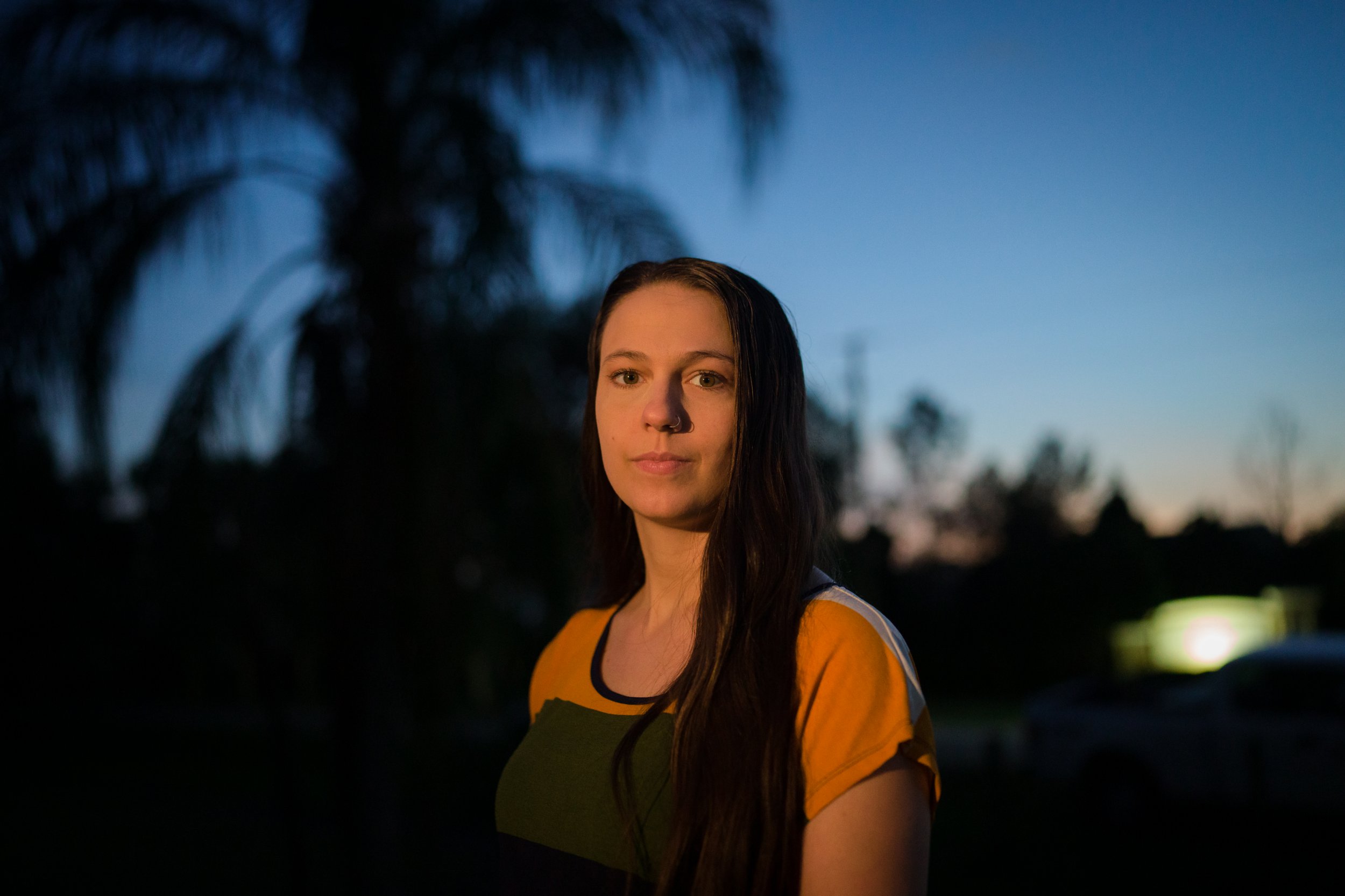 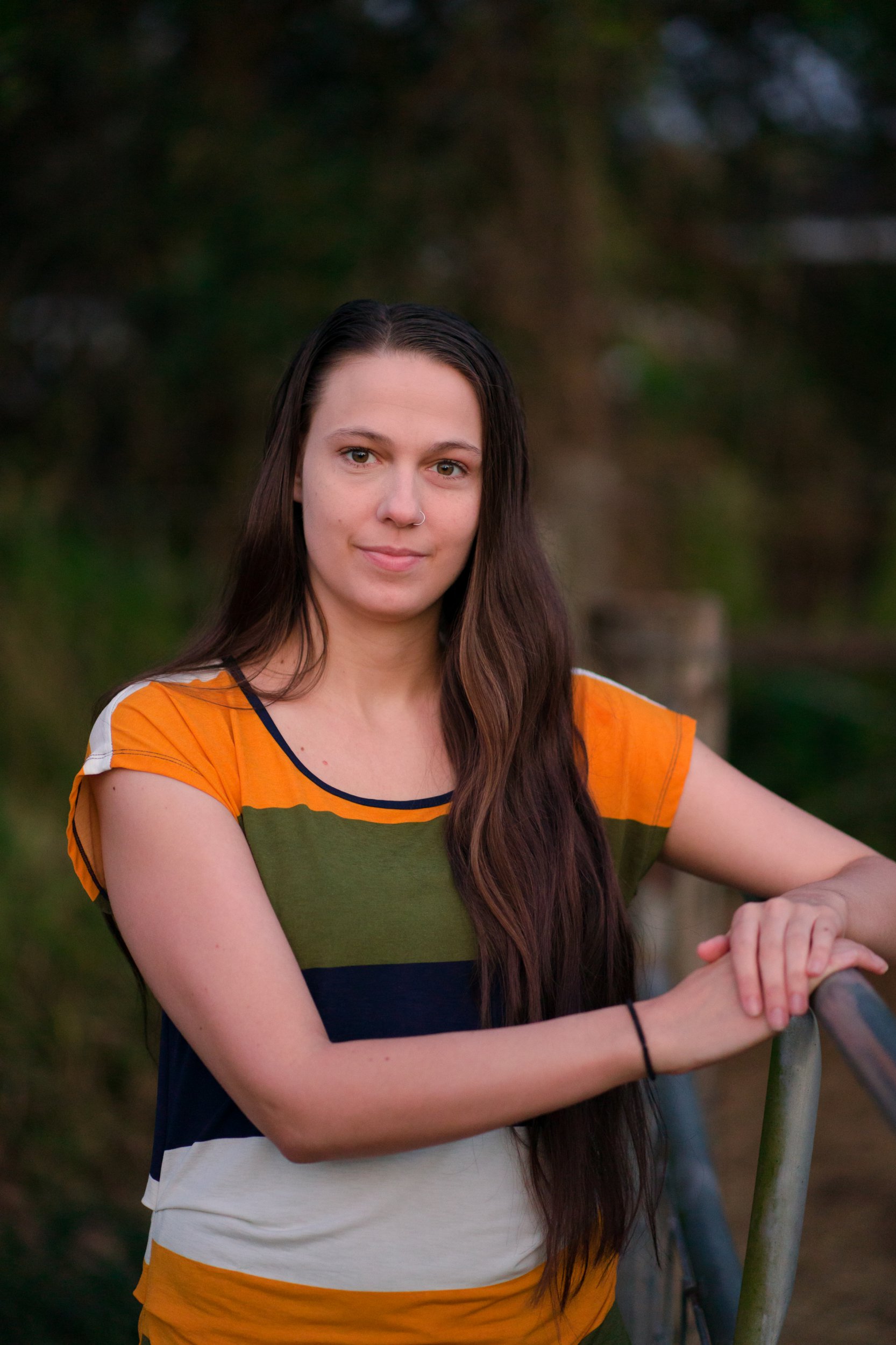