I WAS born in Somaliland in East Africa but grew up in the UK. Aged seven, I underwent female genital mutilation (FGM) during a trip to see relatives in Dijbouti, Africa, over the summer holidays.

When I came back to the UK, I told my teacher about the trip, but she told me this “happened to girls like me”. 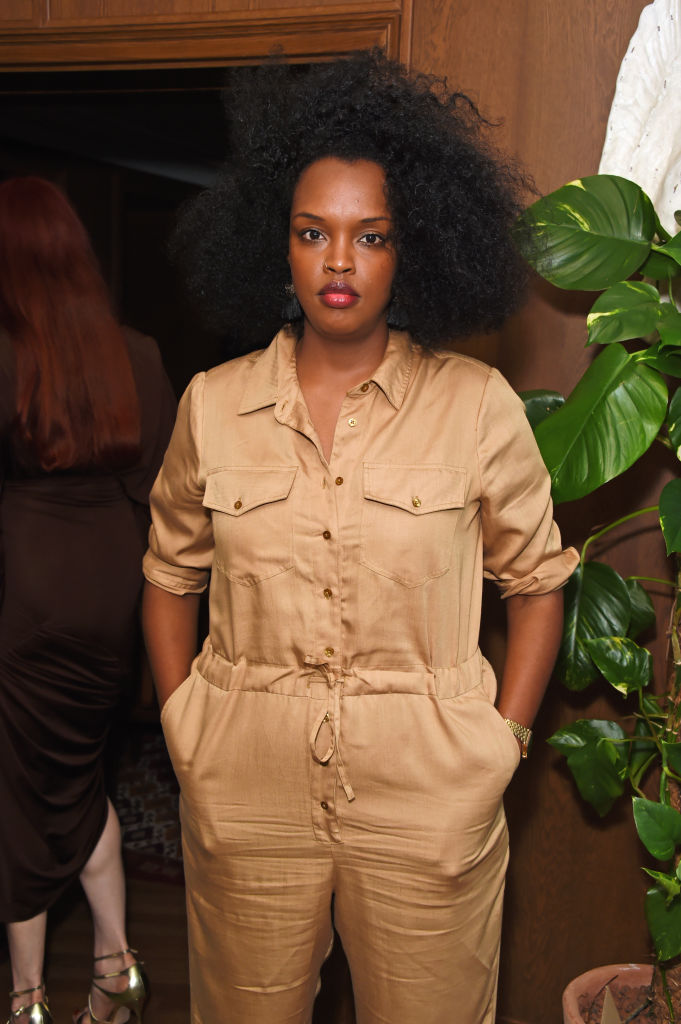 Back then, it was still legal to take a British girl abroad to have this performed. I was left to make sense of it myself.

One in 20 women in Southwark, London, butchered this way

Ever since, I have made it my mission to get the UK and other countries around the world to see FGM as child abuse and a severe form of violence against girls.

The law is now much stronger here and the Government has a much better response to protecting girls at risk.

FGM is extremely harmful and can have devastating physical and psychological consequences. It can cause problems during menstruation, childbirth and can even result in death.

Around the world, FGM has affected at least 200 million women and girls. In England and Wales alone, 137,000 have been affected – mostly in urban areas such as London, Manchester, Bristol and Birmingham. 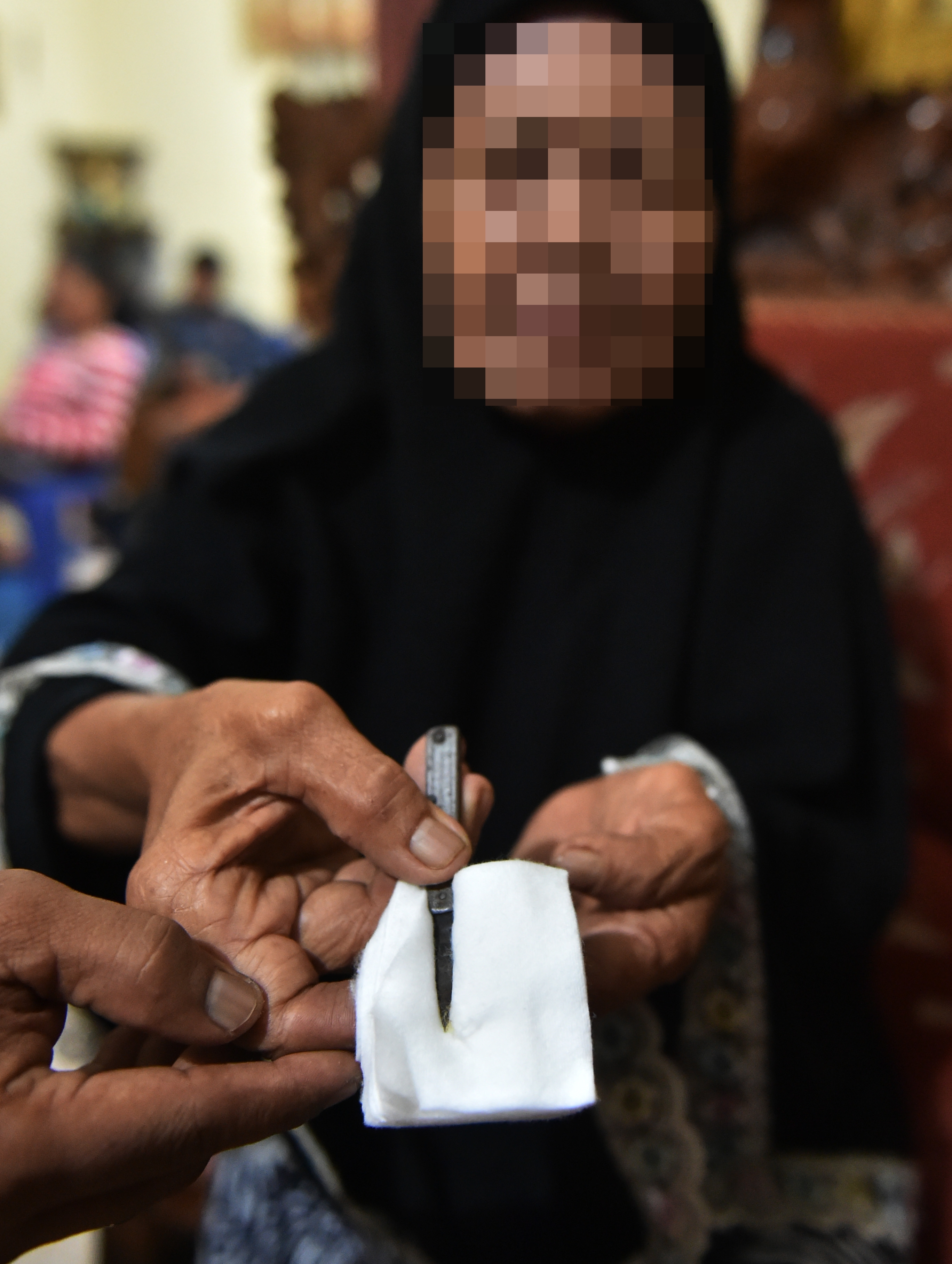 The London borough of Southwark has the highest numbers – around one in 20 women there are survivors – and around one in 10 of births are to mothers who have undergone FGM.

It is very likely that you will pass a survivor of FGM while walking down the street in Central London.

Million of girls at risk

We have been making good progress to end FGM, but far more needs to be done. Between now and 2030, a further 70 million girls are at risk of FGM happening to them.

The global pandemic has made things worse and the United Nations has predicted that a further 2million girls may now be at risk on top of this. 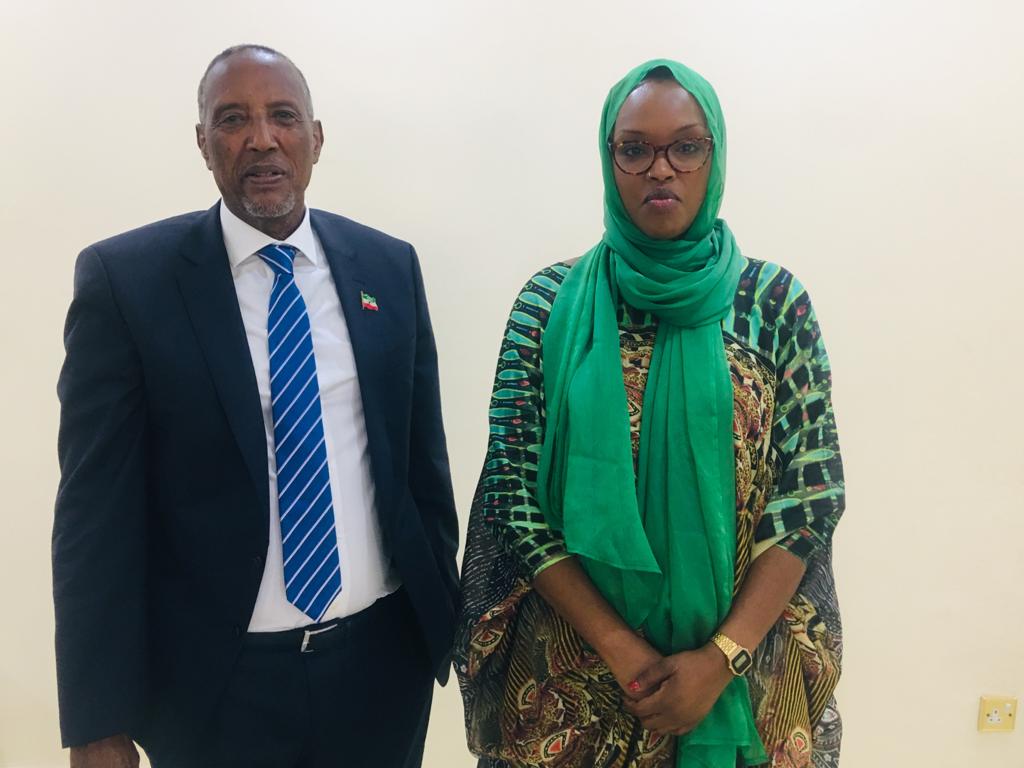 I have worked for the last decade to make sure that girls are given the protection they need and not failed like I was.

I co-founded The Five Foundation, The Global Partnership To End FGM, in 2019 to raise the issue on the international agenda and to get new donors to contribute. We have raised new funds for this abuse of children.

Last year we re-granted funding and provided support in other ways to around 20 women’s rights activists working on the front lines in the UK, Somaliland, The Gambia, Kenya, Nigeria, Egypt, Sierra Leone, Guinea and Tanzania.

For some reason, large donors have steered clear of funding work to end FGM. It is sometimes seen as too complicated to solve, even though we know that when funding goes to the right place it can be reduced significantly.

Today is International Day of Zero Tolerance For FGM. It’ is held on February 6 every year and aims to increase awareness and support efforts to end it. 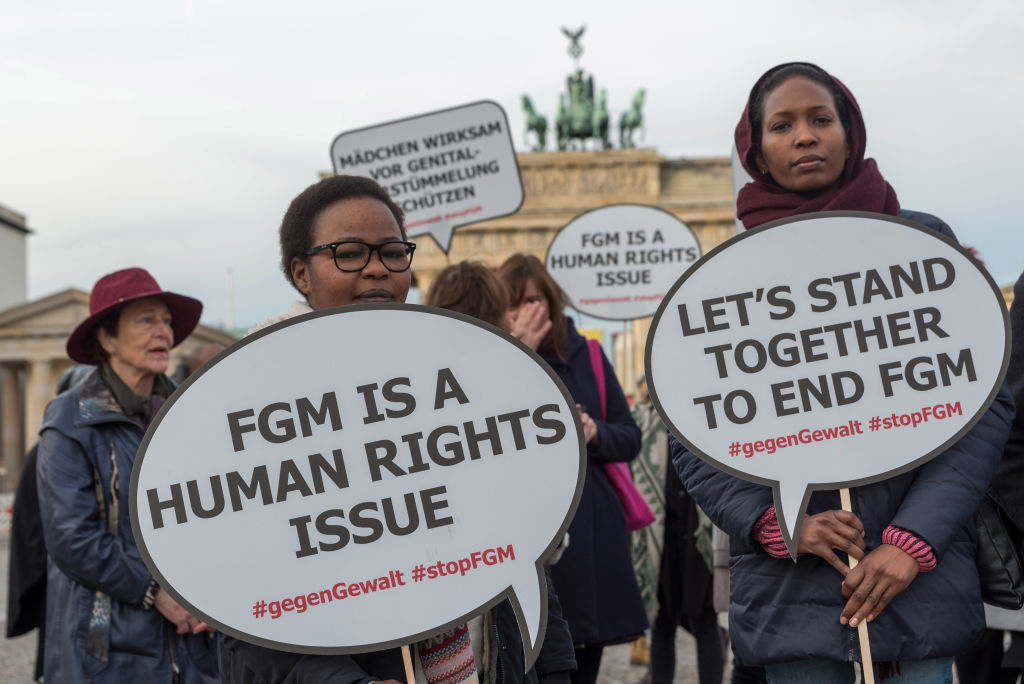 We need to start to ramp up funding to the brave women on the frontlines who are doing all of the heavy lifting.

I hope you can join this effort too and donate through The Five Foundation’s website.

I’m also using this opportunity to ask victims and survivors of FGM and other forms of violence against women – as well as professionals who are working to prevent it – to be part of the UK Government’s public consultation on this issue.

The Home Office wants to hear from you. You do not need to have experienced abuse directly.

We can end FGM and other forms of violence against girls in this generation but we need your help to get there and make sure that within the next decade every single girl at risk is given the protection she so urgently needs.