A BRITISH lout pees from his Magaluf hotel balcony onto women walking on the street below in disgusting video posted online.

His cheering mates can be heard chanting "f***ing yes, you've got some!" as he soaks horrified holidaymakers in the Majorca resort. 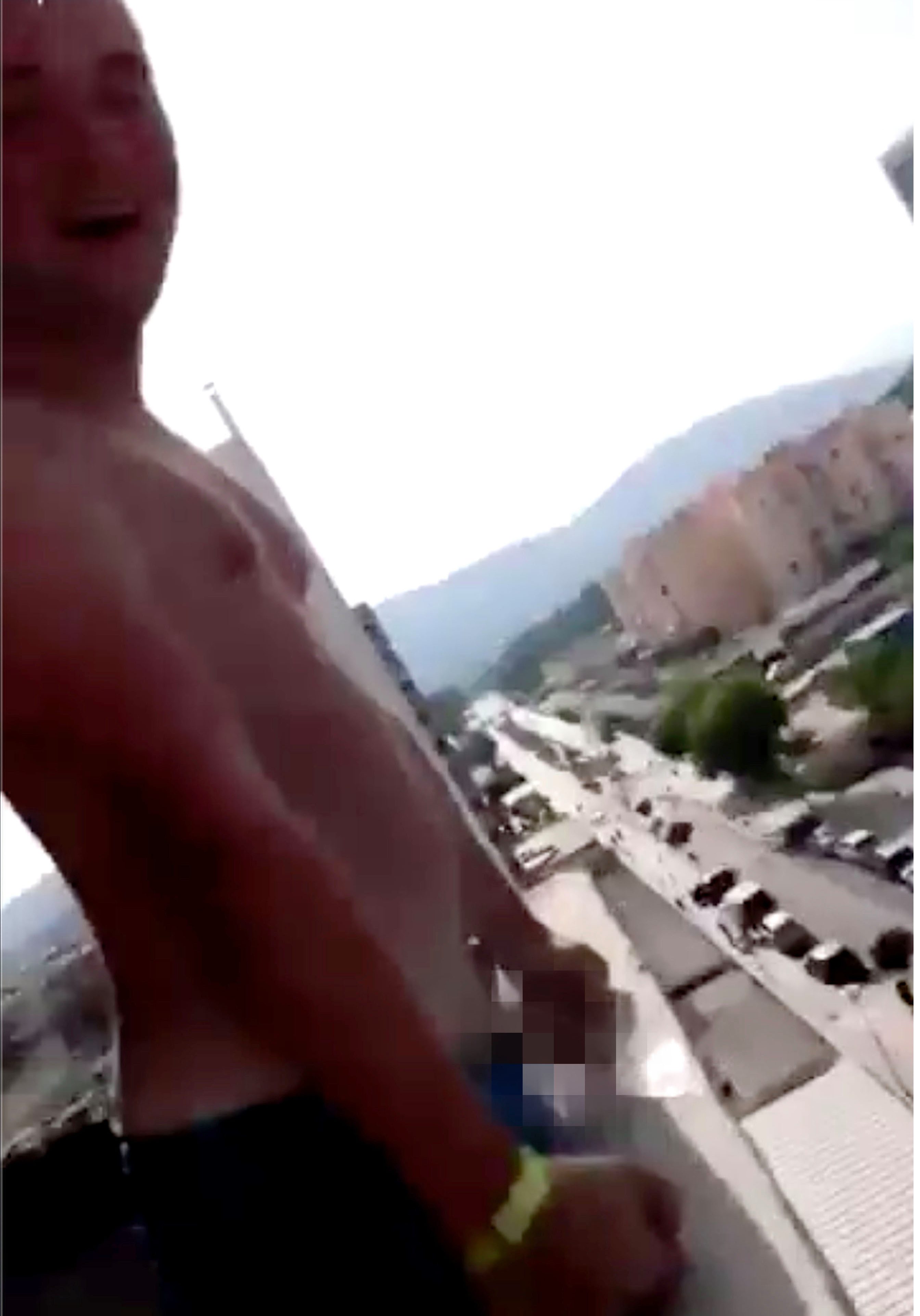 The sunburned exhibitionist appears at first to be pretending he is simply enjoying the view from his terrace, despite exposing himself.

He then rests his member on his balcony while urinating straight onto the street and tourists below as his friend yells: "Yes! Straight off [the] balcony!"

The pair then burst into high-pitched laughter as they verbally harass two women on the pavement below.

The ladies quickly seem to realise what might be happening and run to take cover.

A man called Thomas Boddy, from Wath-upon-Dearne in South Yorkshire, posted the footage with the caption: “When you go to Magaluf for some sun but instead you get p***ed on.”

The hotel the half-witted tourist was staying at was not identified, although the bracelet on his wrist appeared to indicate he was on an all-inclusive holiday.

In June a British holidaymaker was filmed crashing to the ground after leaping into a small tree from his Magaluf hotel which failed to support his weight.

He was later identified as a Scottish teenager said to have broken his collarbone and several ribs who claimed he had suffered an accident in the swimming pool in a fraudulent bid to get his hotel to pay his £33,000 hospital bill.

The incident took place at the four-star Aparthotel Palmanova Suites.

Most of the holidaymakers expelled from hotels in Magaluf in summer are Brits.

Most read in world news 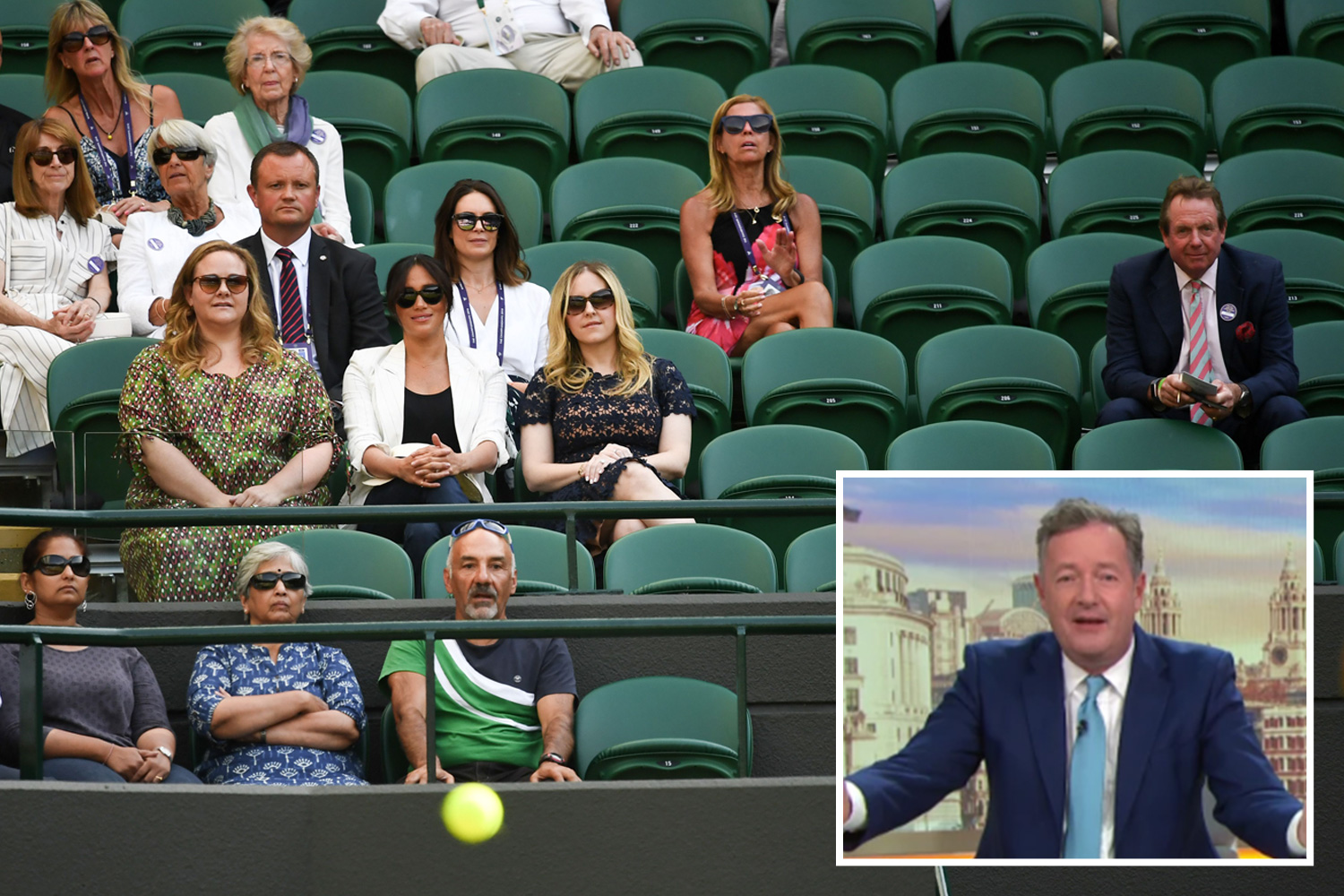 'A JOKE!' Piers says Meghan should 'go back to America' after 'banning pics at Wimbledon' 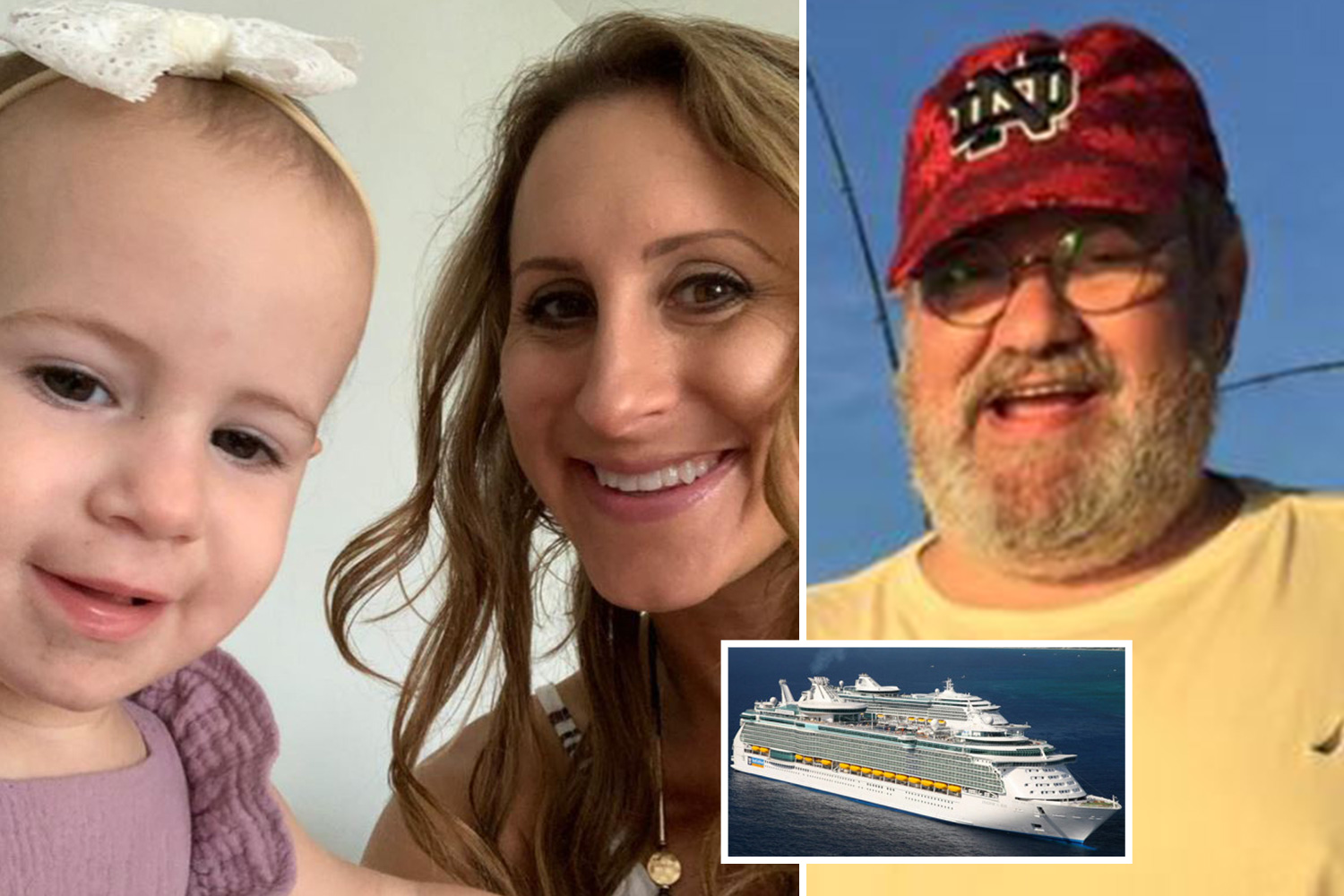 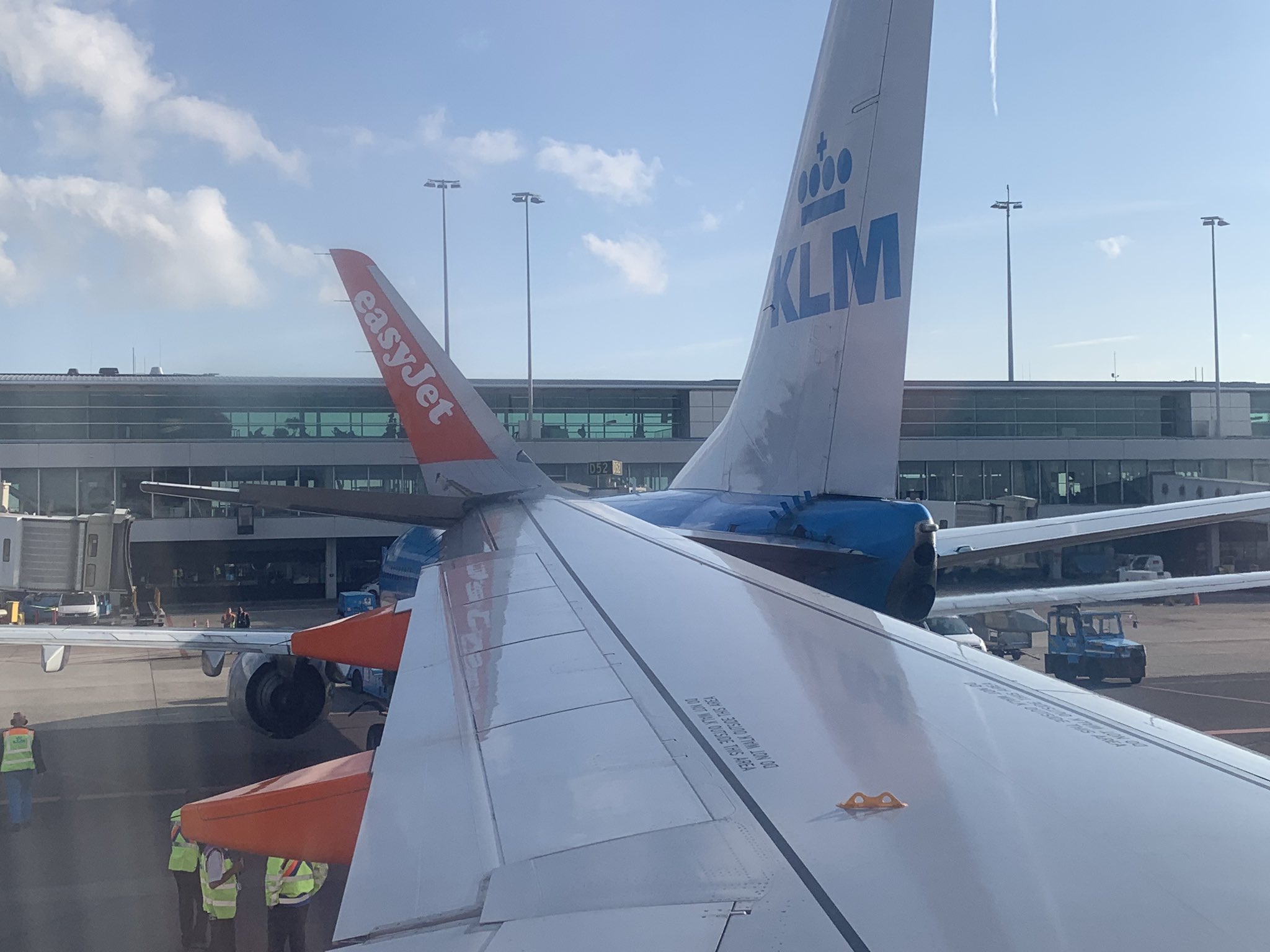 The party resort has been striving to go more upmarket in recent years but it continues to attract a large number of problem holidaymakers who flock at night to brash strip Punta Ballena, once branded “500 metres of shame” by a former mayor.

The dangerous, often alcohol-fuelled trend, sees young holidaymakers launching themselves from their balconies – usually into pools below.