THE president of Chad has died today after a clash between the country's army and rebels at the border.

Idriss Deby, 68 – who has been the head of state of more than 30 years – died from injuries sustained in the battle, an army spokesperson confirmed. 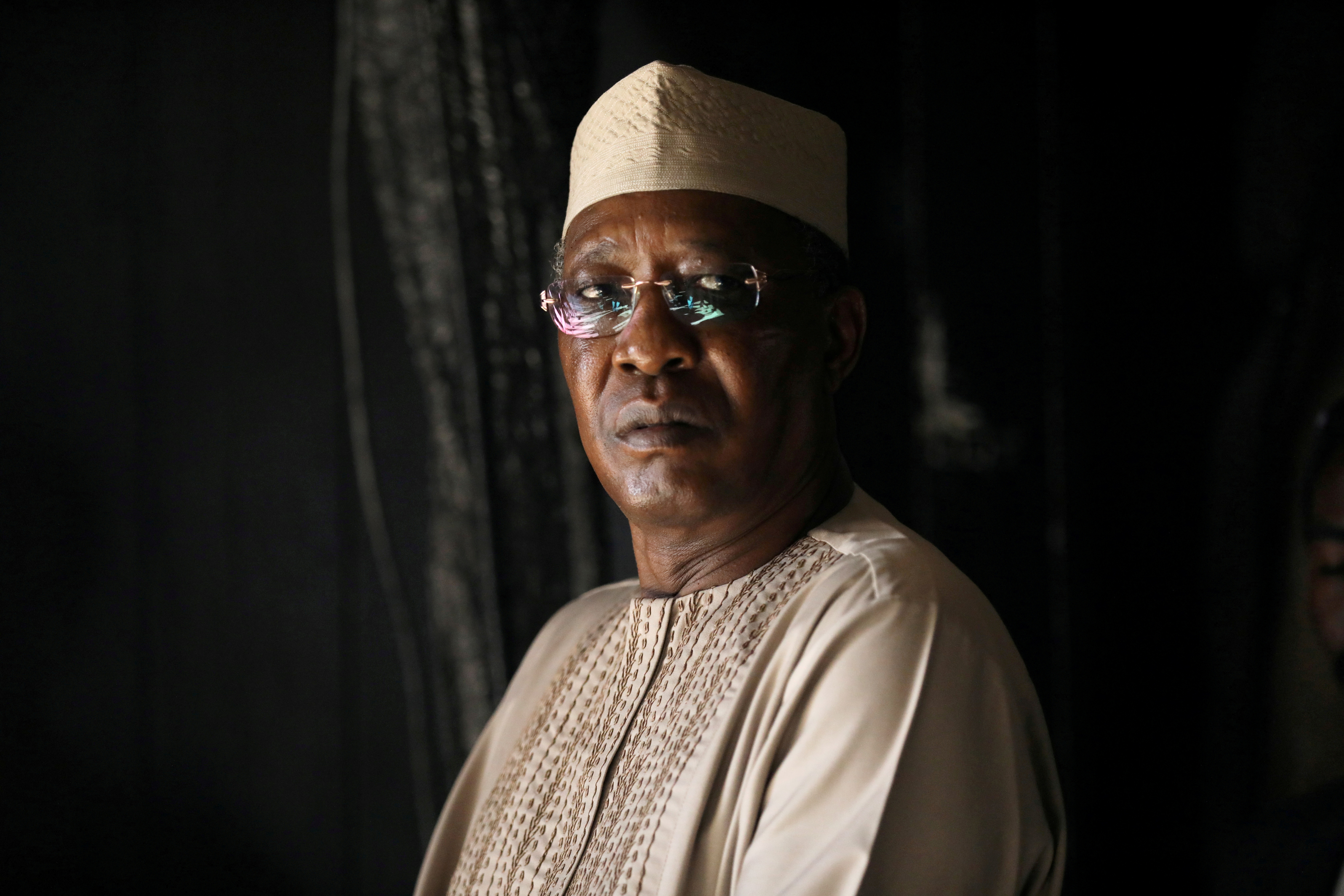 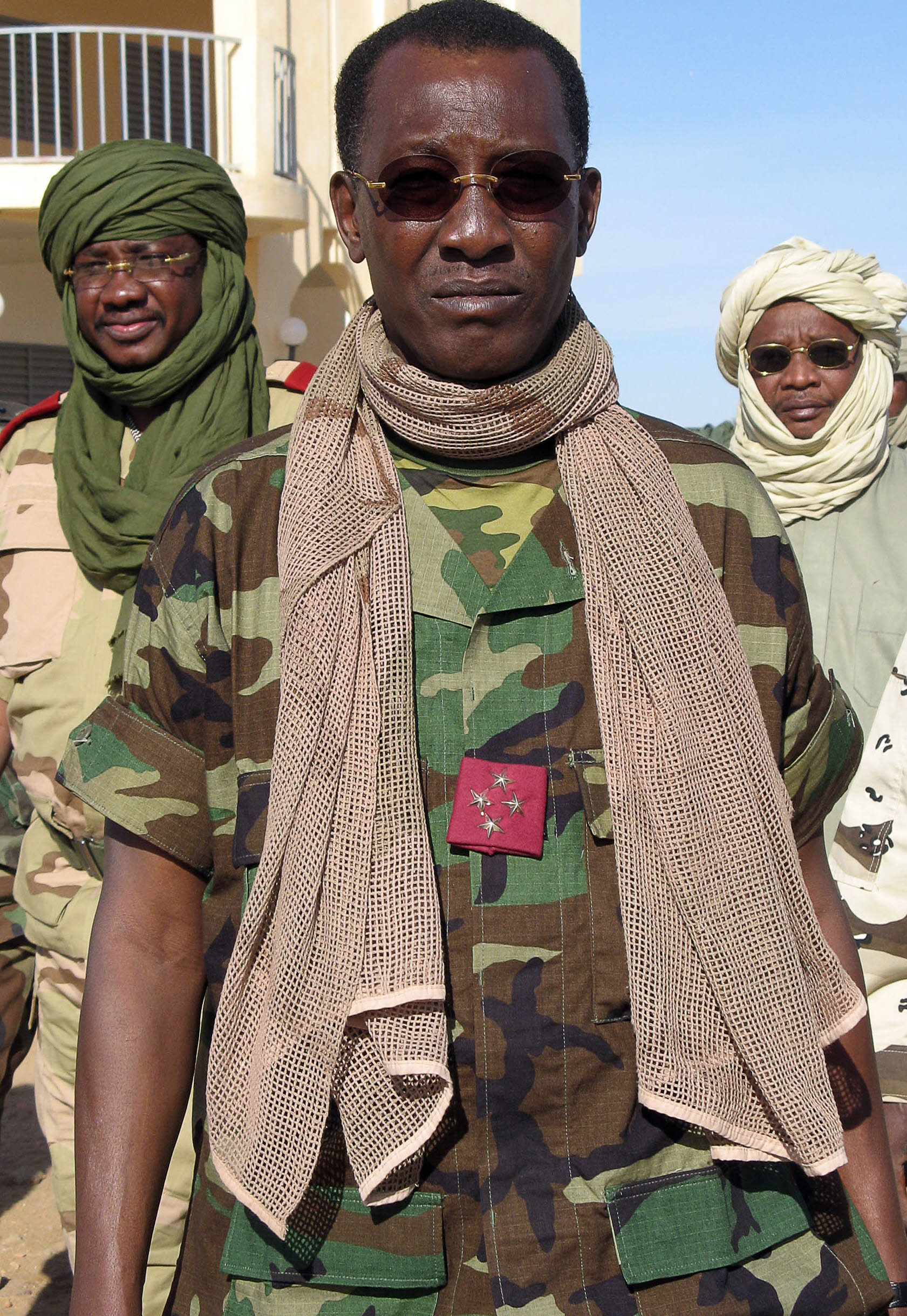 Deby "has just breathed his last breath defending the sovereign nation on the battlefield," army spokesman General Azem Bermandoa Agouna said in a statement read out on state television.

The army said a military council led by the late president's 37-year-old son Mahamat Idriss Deby Itno, a four-star general, would replace him.

Deby came to power during a rebellion in 1990, and won a sixth term just days ago.

He gained 79.3 per cent of the vote in an election on April 11, although it was boycotted by opposition leaders.

He was due to give a victory speech to his supporters but decided to visit soldiers on the front lines instead.

His campaign director Mahamat Zen Bada said: "The candidate would have liked to have been here to celebrate.

"But right now, he is alongside our valiant defence and security forces to fight the terrorists threatening our territory."

His campaign said on Monday he was joining troops battling what he called terrorists after rebels based across the northern frontier in Libya advanced hundreds of miles south toward the capital N'Djamena.

The cause of his death is not yet clear.

Azem Bermendao Agouna announced his death surrounded by a group of military officers he referred to as the National Council of Transition.

"A call to dialogue and peace is launched to all Chadians in the country and abroad in order to continue to build Chad together," he said.

"The National Council of Transition reassures the Chadian people that all measures have been taken to guarantee peace, security and the republican order."

Western countries have seen Deby as an ally in the fight against Islamist extremist groups, including Boko Haram in the Lake Chad Basin and groups linked to al Qaeda and Islamic State in the Sahel.

Deby was also dealing with mounting public discontent over his management of Chad's oil wealth and crackdowns on opponents.