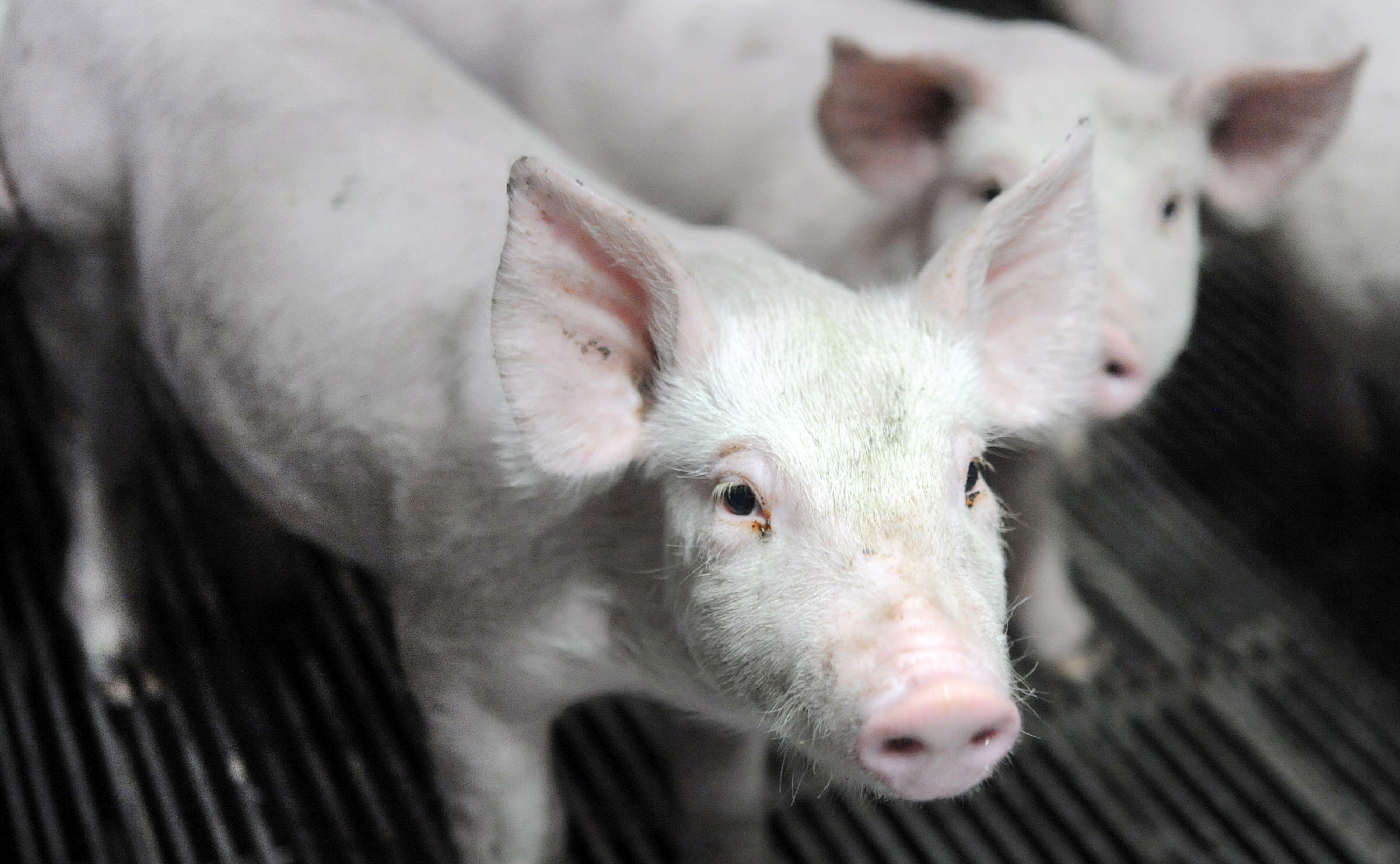 Stormy was later released without charge – but other countries have strange rules, too.

ISOLDE WALTERS looks at the silliest laws in the world’s statute books.

IN FRANCE it is illegal to name a pig Napoleon, almost 200 years after his death.

Experts say the odd law exists because ­calling a pig after the emperor would insult a head of state. 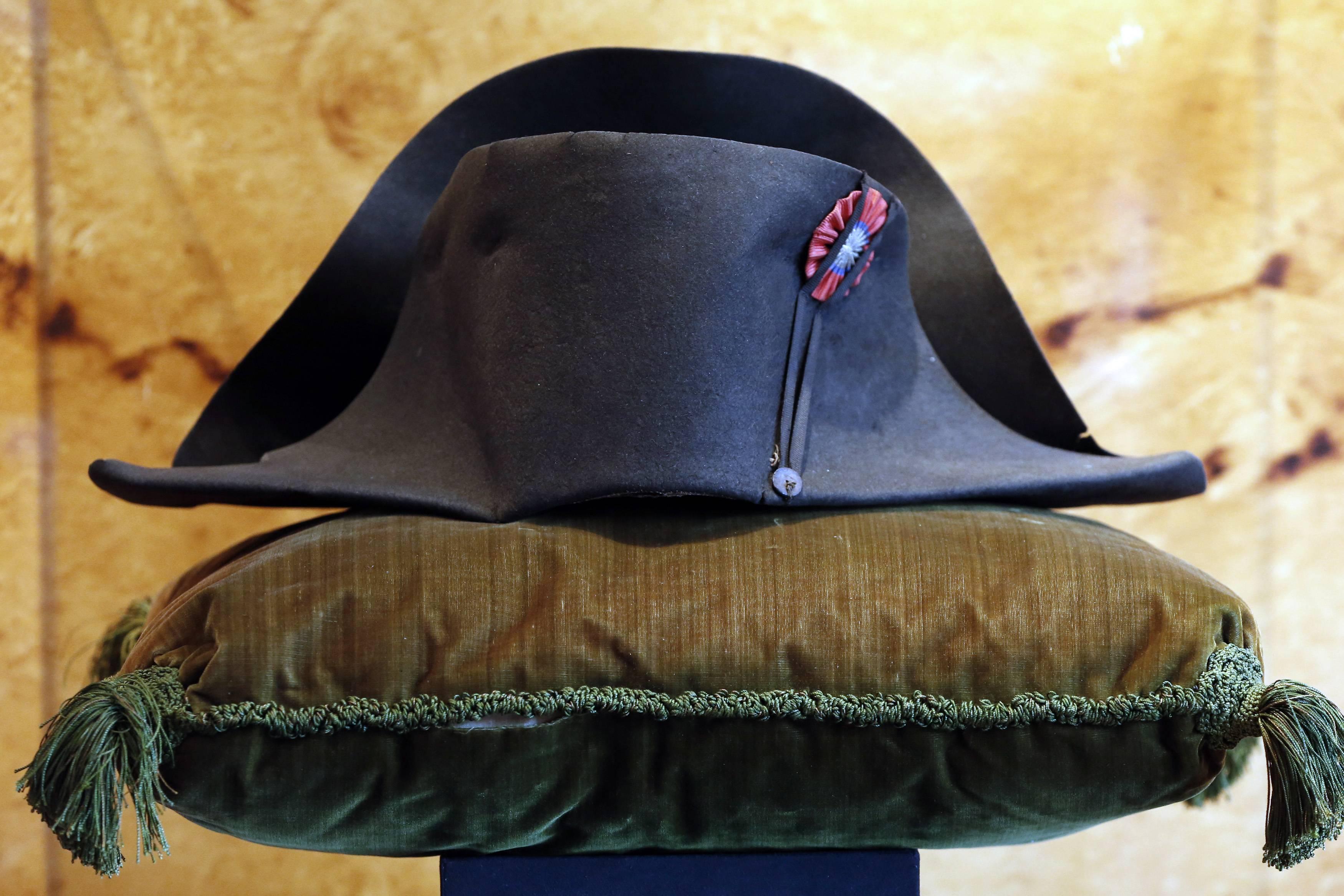 Animal Farm author George Orwell must have missed the memo.

Drunk to the gills 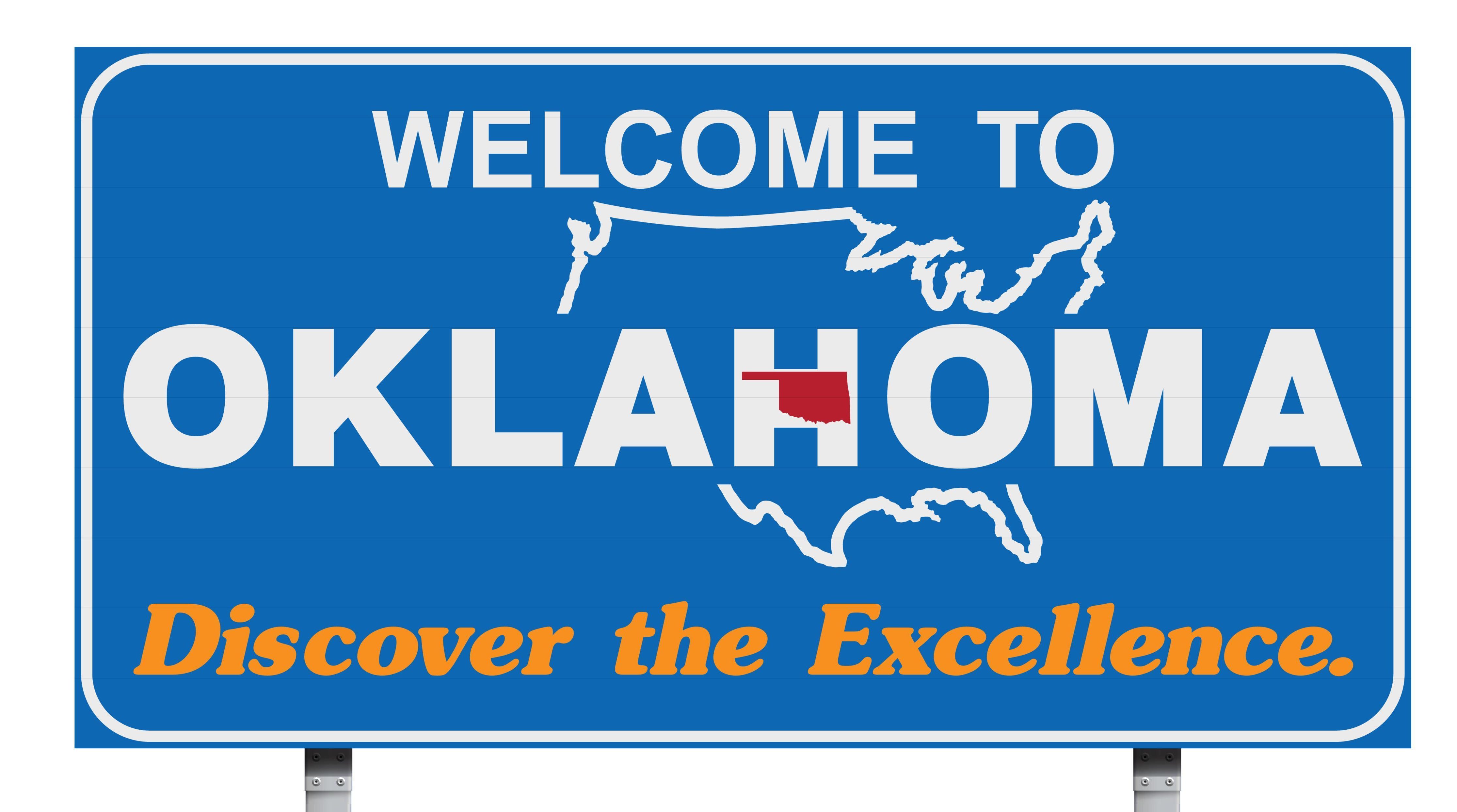 YOU’VE cod to be kidding . . . but apparently it’s true. Lawmakers in OKLAHOMA thought it would be a brill idea to have a law that forbids citizens from getting their fish drunk.

Did no one tell them that “drink like a fish” is just a saying? 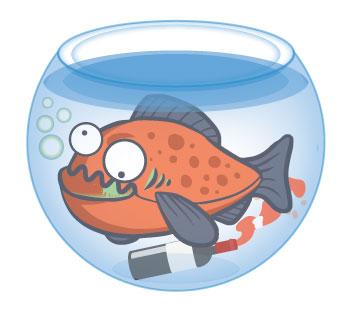 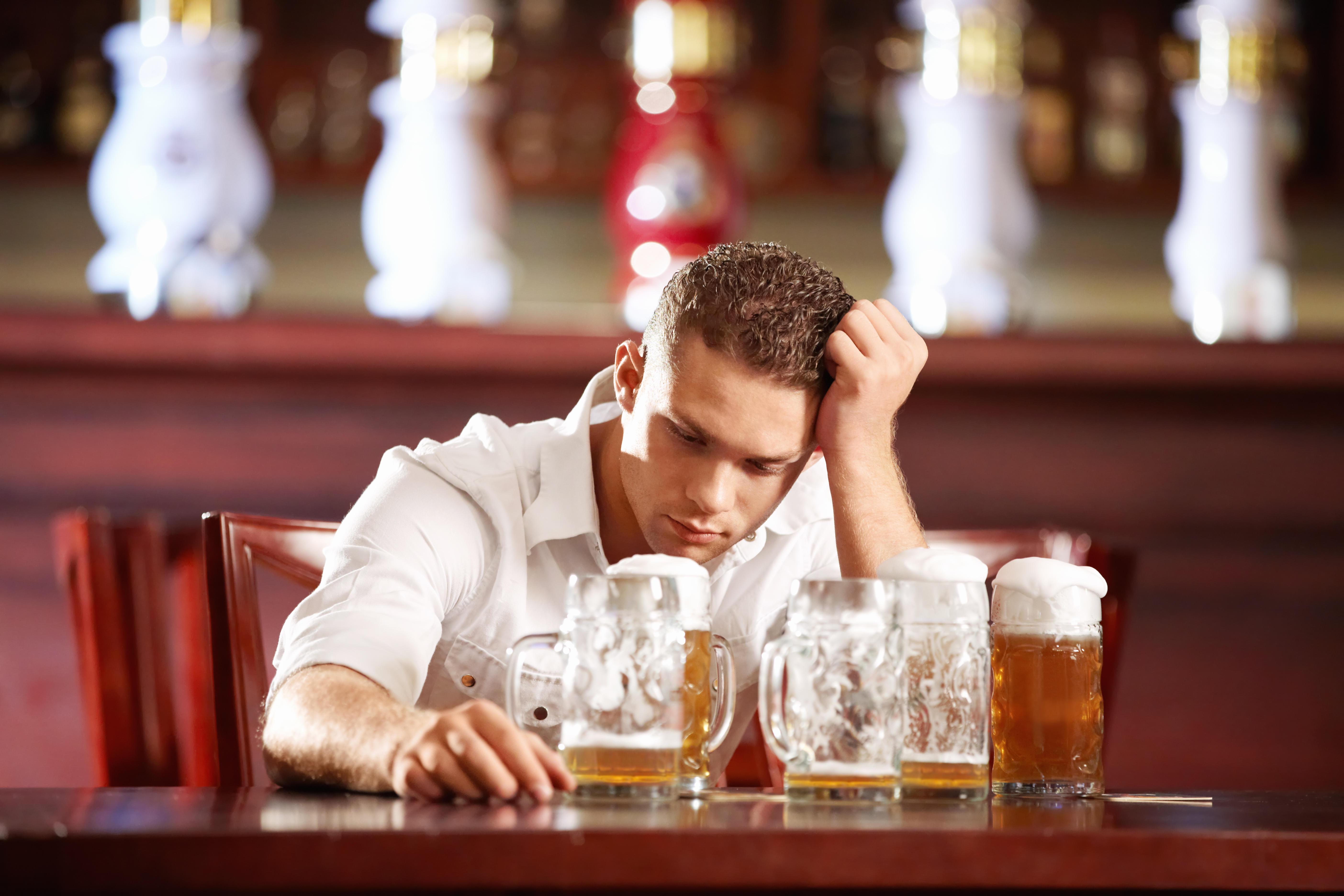 IT is illegal to be drunk in any boozer in BRITAIN.

Section 12 of the Licensing Act 1872 states: “Every person found drunk . . . on any licensed premises shall be liable to a penalty”, currently set at £200. The law is not often used – so why not have a drink to celebrate?

Up with her head 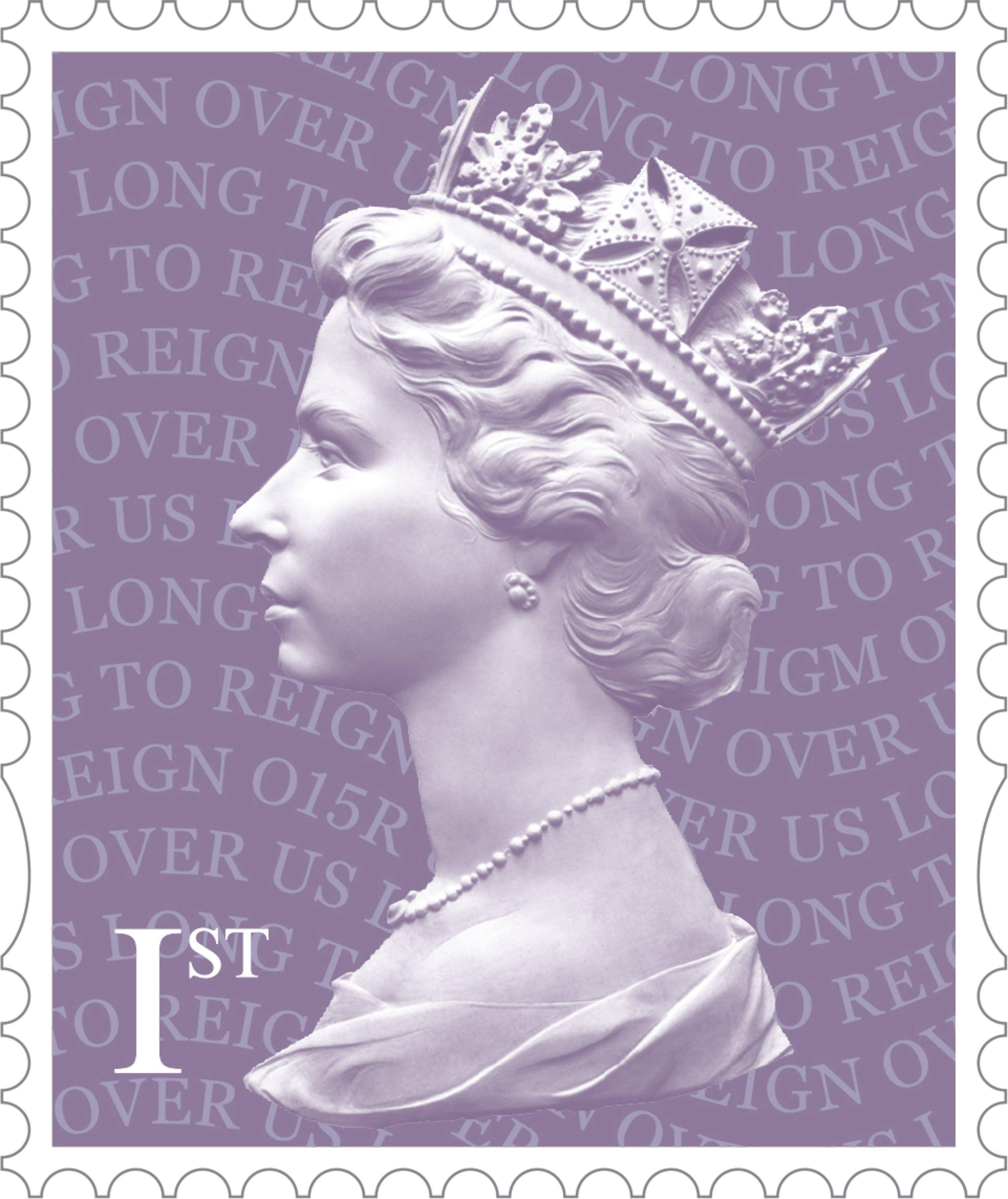 THE Treason Felony Act 1848 makes it an offence to commit an act with the intention of deposing the reigning monarch – and some believe sticking a postage stamp upside down fulfils this criteria.

So double-check next time you’re hurrying to catch the last post. 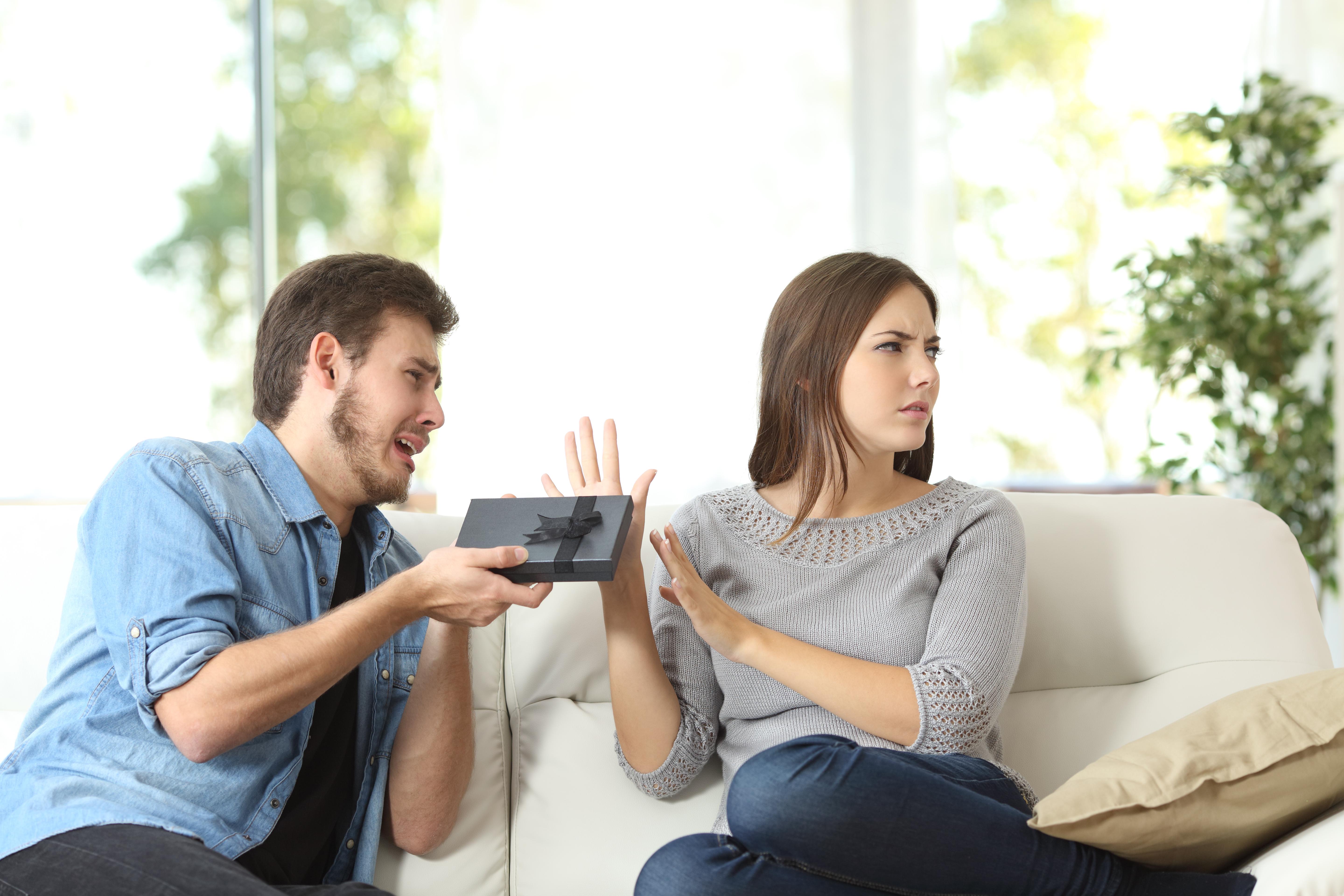 WHAT’S worse – the dog house or the jail house?

Husbands are likely to find out in SAMOA, where it is illegal to forget your wife’s birthday.

The historical context for the law cannot be traced – but the islands’ florists must be doing a booming trade. 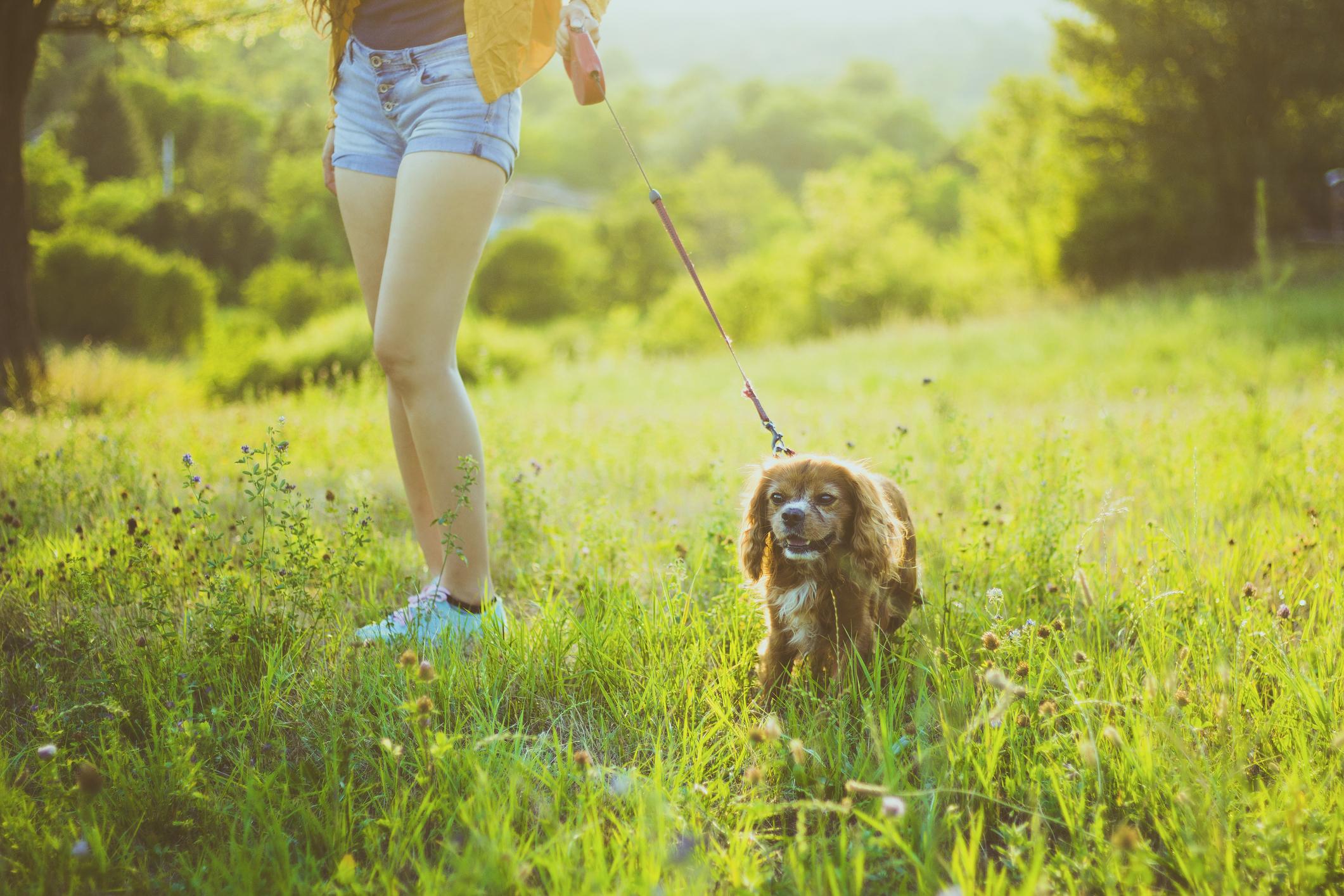 DOG owners in Turin, ITALY can be fined £442 if they fail to walk their pet at least three times a day.

They have the option to do it by bike, “but not in a way that would tire the animal too much”.

Does that include popping Fido in the shopping basket? 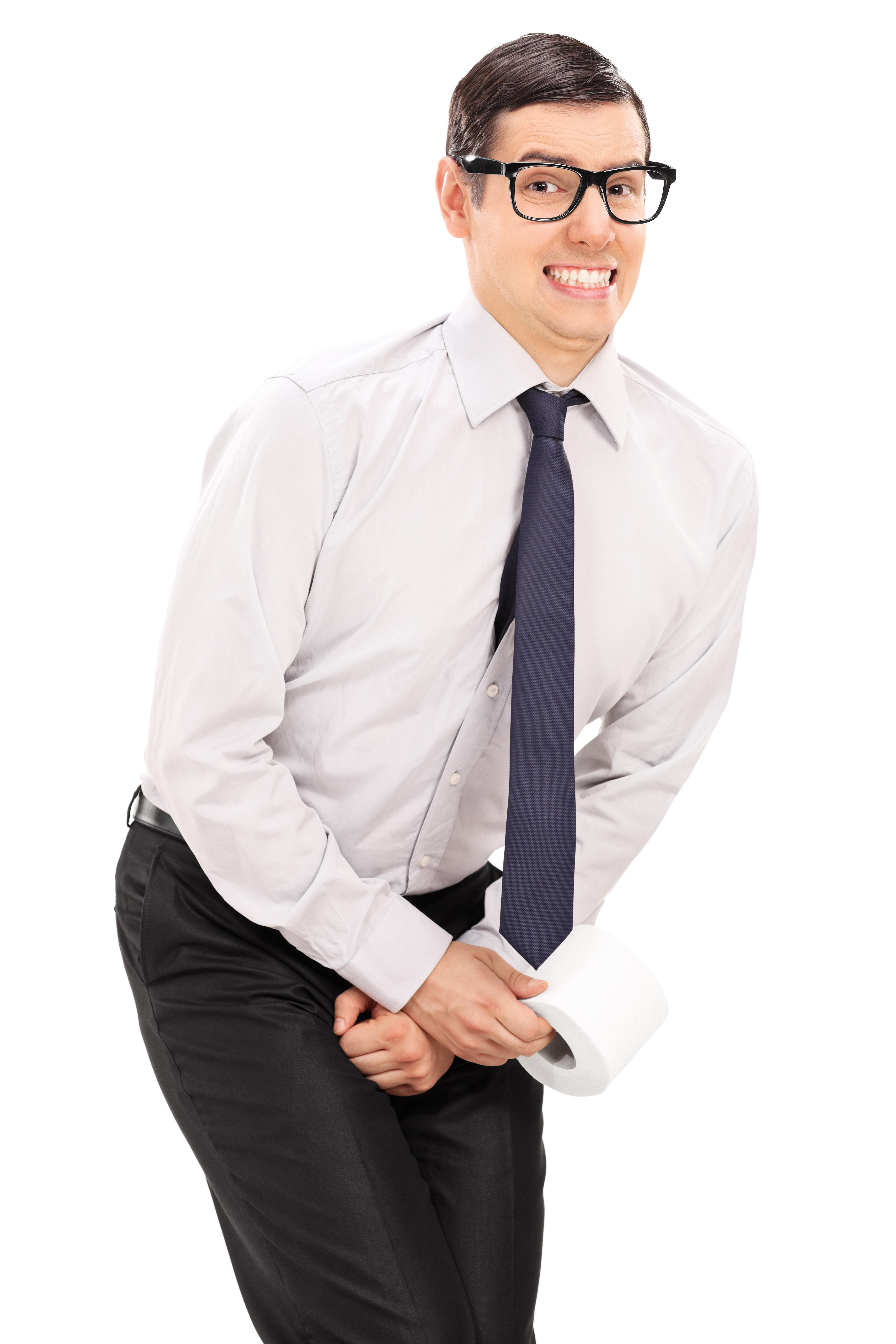 IN SCOTLAND, an old custom meant any stranger could use your loo.

Legal experts doubt this was enacted. Just as well movie hardman Vinnie Jones doesn’t reside there – this week  he saw off joker Keith Lemon with a bat after he asked to use his lav. 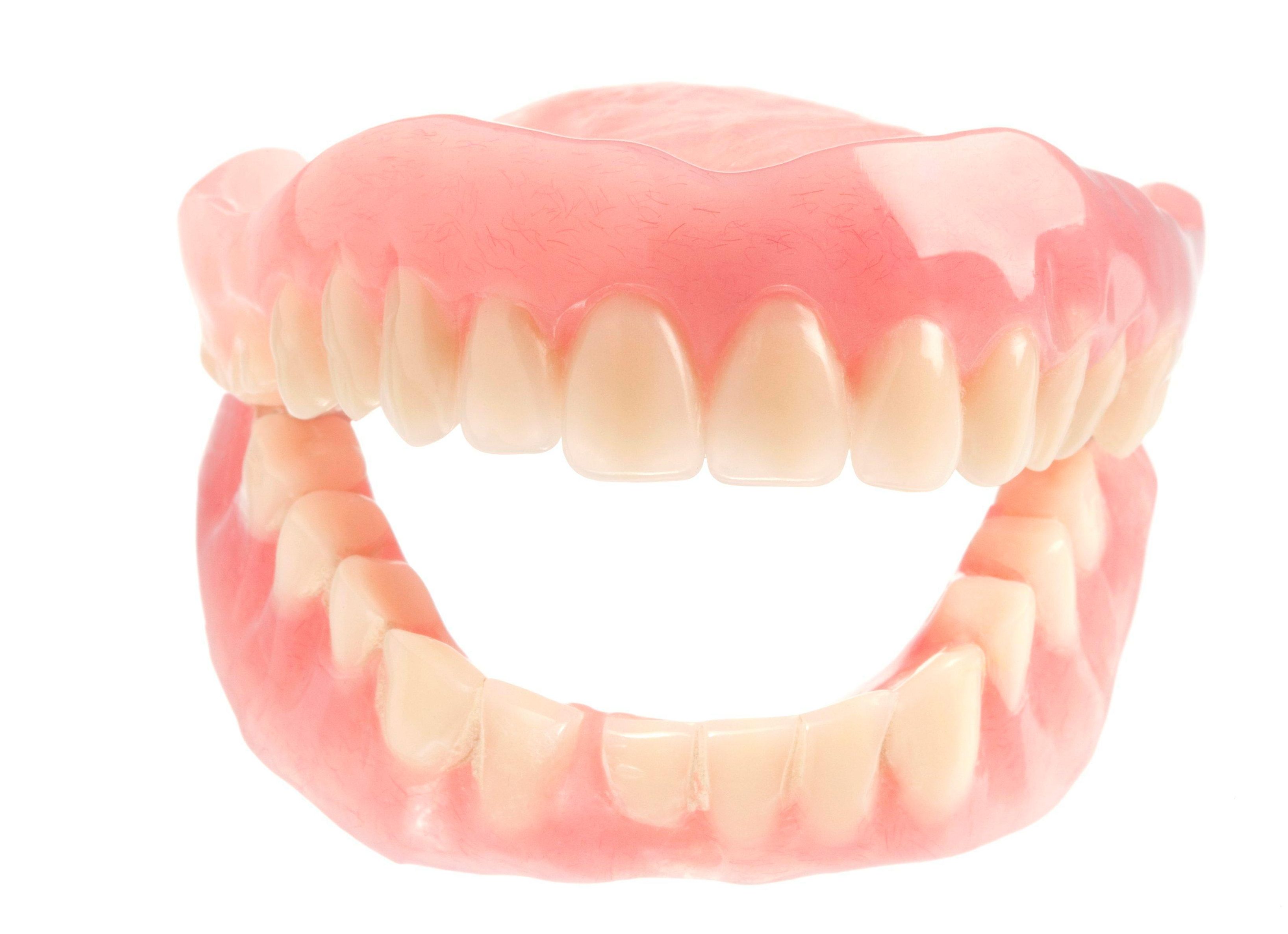 TECHNICALLY speaking, wives in the US state of Vermont who want a set of fake gnashers need their husband’s approval in ­writing.

But, although the law remains part of the local ­legislation, it is largely toothless as it is not enforced by local dentists.