AN NHS worker ended up LOSING money from going to work after he was fined three times his wage from parking in a badly signed bay.

And the dad-of-two, Chris Haddock, insists a bid from parking bosses to increase maximum fines to £120 is a "profiting heavily from people in vulnerable situations" in a "sick reverse Robin Hood ploy." 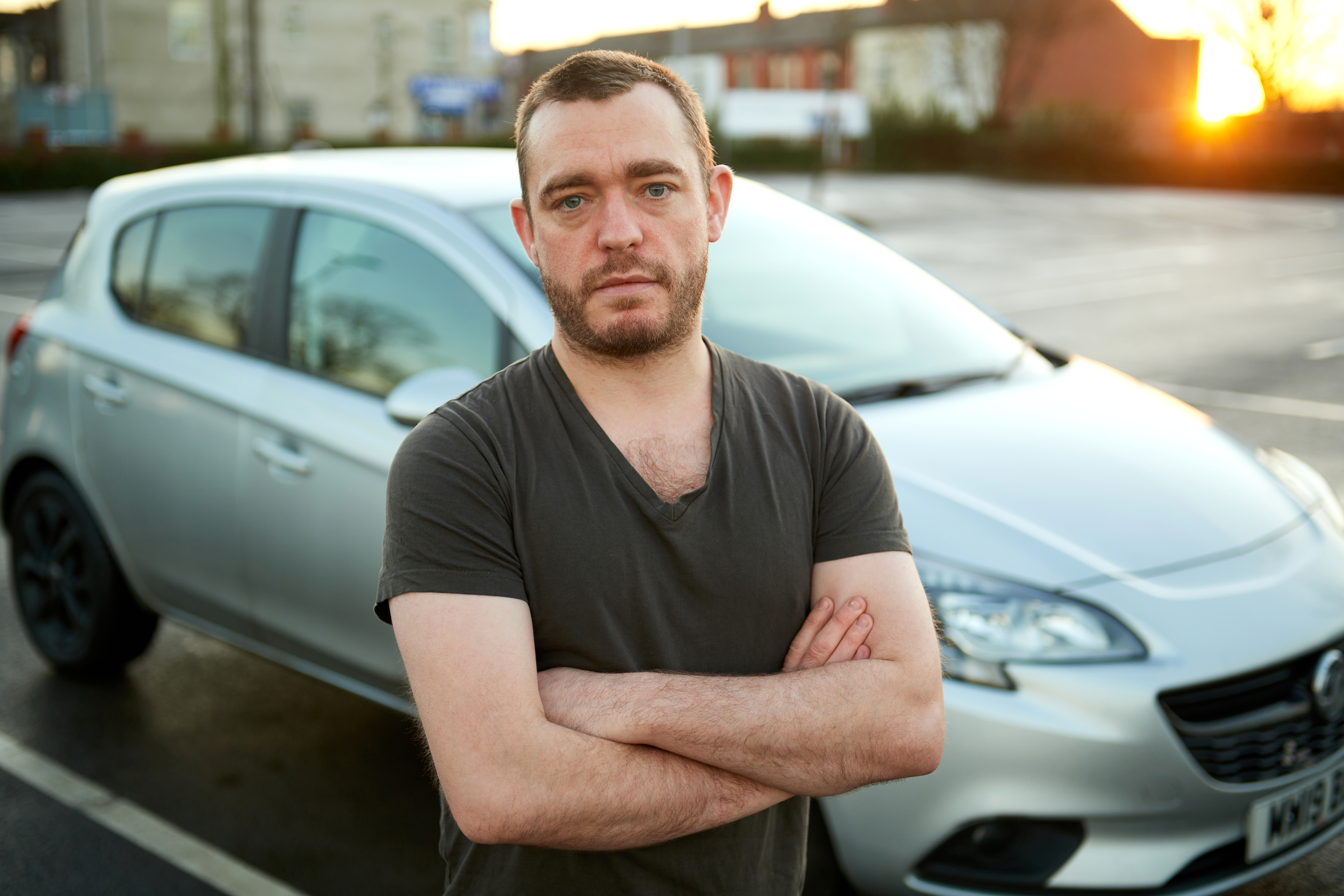 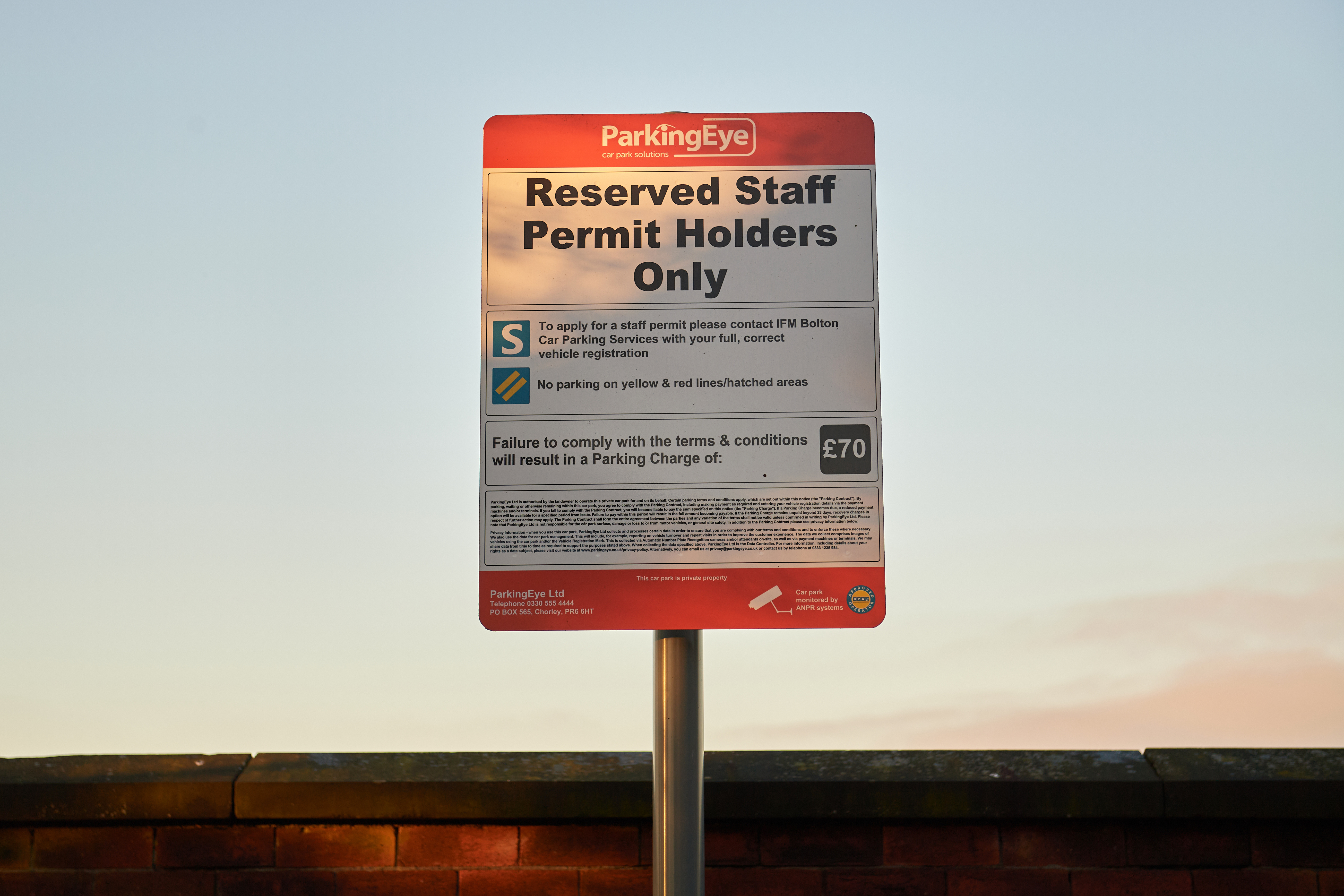 The key worker who is employed at two different hospitals as a caterer and chef, working over 50 hours a week, was stung when he parked in bay marked "reserved staff permit" – despite him having secured his staff permit.

Unknowingly, he continued to park in the bay for four days in a row, before it was revealed to him that this wasn't the correct spot for his specific permit.

Taking on a second job at Bolton Hospital, Chris, was only working a few hours around dinner time, making the £70 per day fine three times what we was earning for the shift.

"Panicked" by the huge expense, he quickly paid off the fine and in doing so, reduced it to £160 in total – but even this meant he was stripped of his wage and actually paying for the privilege of going to work.

Outraged, Chris exhausted attempts get the charge revoked before he paid it and received no leniency from the hospital or Parking Eye.

"I was just shocked that they weren't budging on this," he told The Sun.

"I'm there to put food on the table for patients and took that second job to provide for my family and ended up losing money through the fines.

SCUM BACK TO MINE

"I even spoke to Citizen's Advice who said as a private car park they could enforce court action which would hit my credit rating preventing me and my young family from getting on the property ladder, which in these times is a tough enough task.

"I was really frustrated but also just really panicked. We needed that money to help us through energy bills and over the Christmas period.

"I almost quit my role at the hospital over this as I felt let down and bullied with nowhere to turn, during a time when hospitals were pushed to capacity and staff were isolating, leaving everyone feeling overwhelmed."

It comes as chiefs at the British Parking Association (BPA) have demanded that the cap for parking fines be increased to a whopping £120.

The boss of Parking Eye, who manage the Bolton Hospital car park says fines must go up – insisting it will "protect the NHS".

But Chris, as well as other drivers and motoring associations, are furious and "disturbed" by the proposal.

Chris said: "Parking Eye's comments that it will 'protect the NHS' is a disturbing fabrication, profiting heavily from people in more vulnerable situations.

"Parking Eye can NEVER pretend to care about the NHS when in a sick 'reverse Robin Hood' they steal from vulnerable patients or family members visiting loved ones in their final hours and the staff who have rightly been applauded by many during the most difficult of times and stripping us of vital wages.

"There’s no explanation as to why they need that extra increase money, the patient car park is even actually relatively empty."

Parking Eye's comments that it will 'protect the NHS' is a disturbing fabrication, profiting heavily from people in more vulnerable situations.

And the RAC’s roads policy chief, Nicholas Lyes, agreed, saying: "No driver ever tries to get a parking charge notice, so the idea a lower penalty cap will mean more fines being dished out is baseless.

"The majority simply want to park, abide by the rules, do their business and leave the car park without incident."

With regard to Chris's case, Bolton NHS Foundation Trust said: “Our car parking provision is designed to help make sure all available parking space at the hospital is used effectively and that cars are parked appropriately.

"Fines are only payable by staff if they have either not registered their vehicle for the correct permit or are not parking in the correct staff car park.

“An appeals process is available through the provider of our ANPR system, Parking Eye, and we will work with Mr. Haddock to try and resolve the issue.”

A Parkingeye spokesperson said: “Parkingeye has partnered with Royal Bolton Hospital for almost two years to significantly improve how its car parks operate.

“During this time there has been significant investment in modern consumer-facing systems which has enhanced accessibility and made parking at the hospital easier and safer for staff, patients and visitors.

“The system is designed to ensure the efficiency and smooth operation of the hospital by ensuring that patients and visitors park in their allocated car parks, leaving staff car parks free for those with the correct and relevant permits.

"On four occasions this particular motorist parked in the Musgrave House car park which is for reserved staff permit holders only. He did so without the permit, and therefore received four PCNs.

“We would also add that Parkingeye operates a BPA (British Parking Association) audited appeals process, which motorists can use to appeal their parking charge. If anyone has mitigating circumstances for parking in an area they shouldn’t, then we would encourage them to appeal.” 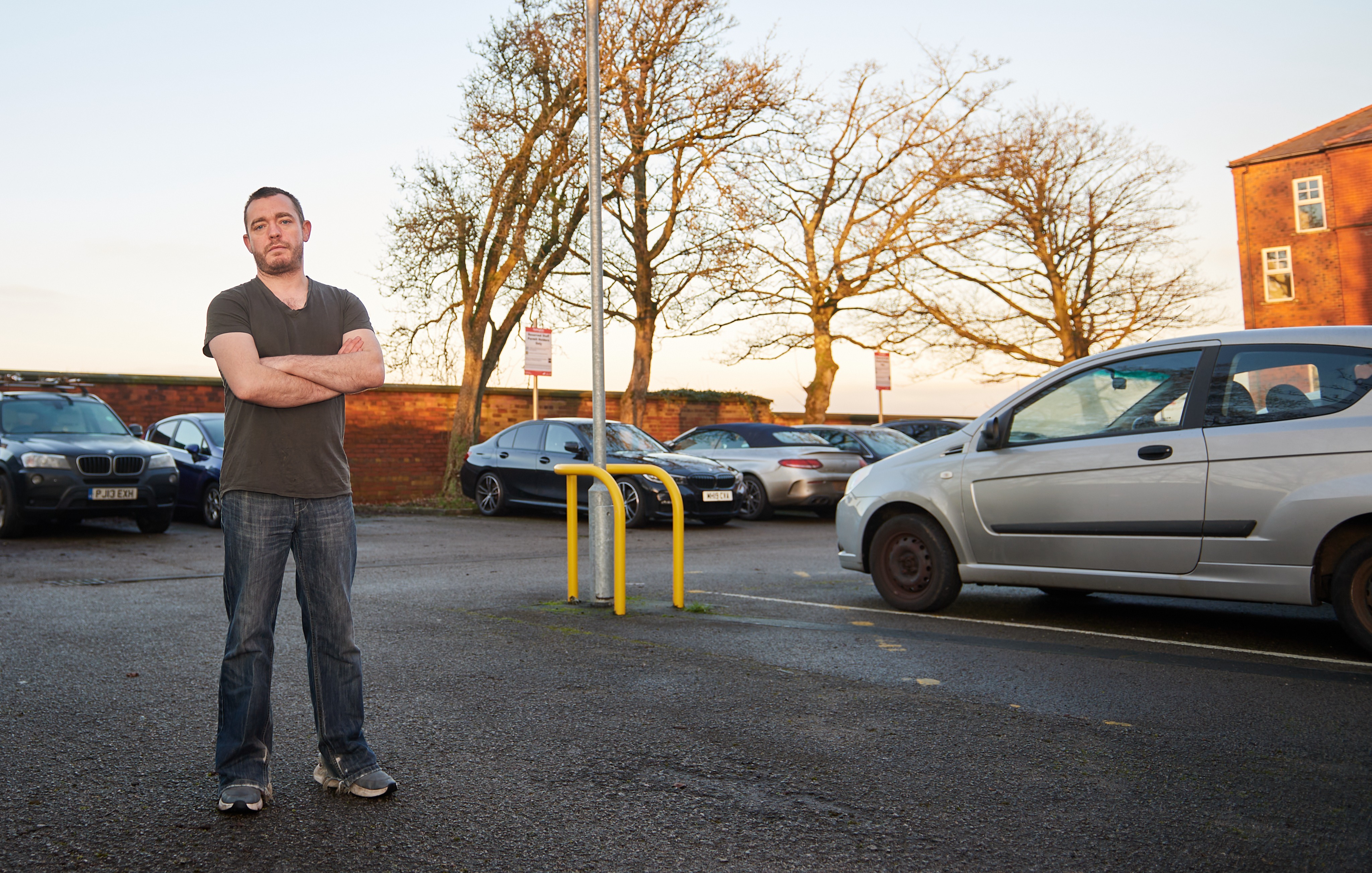 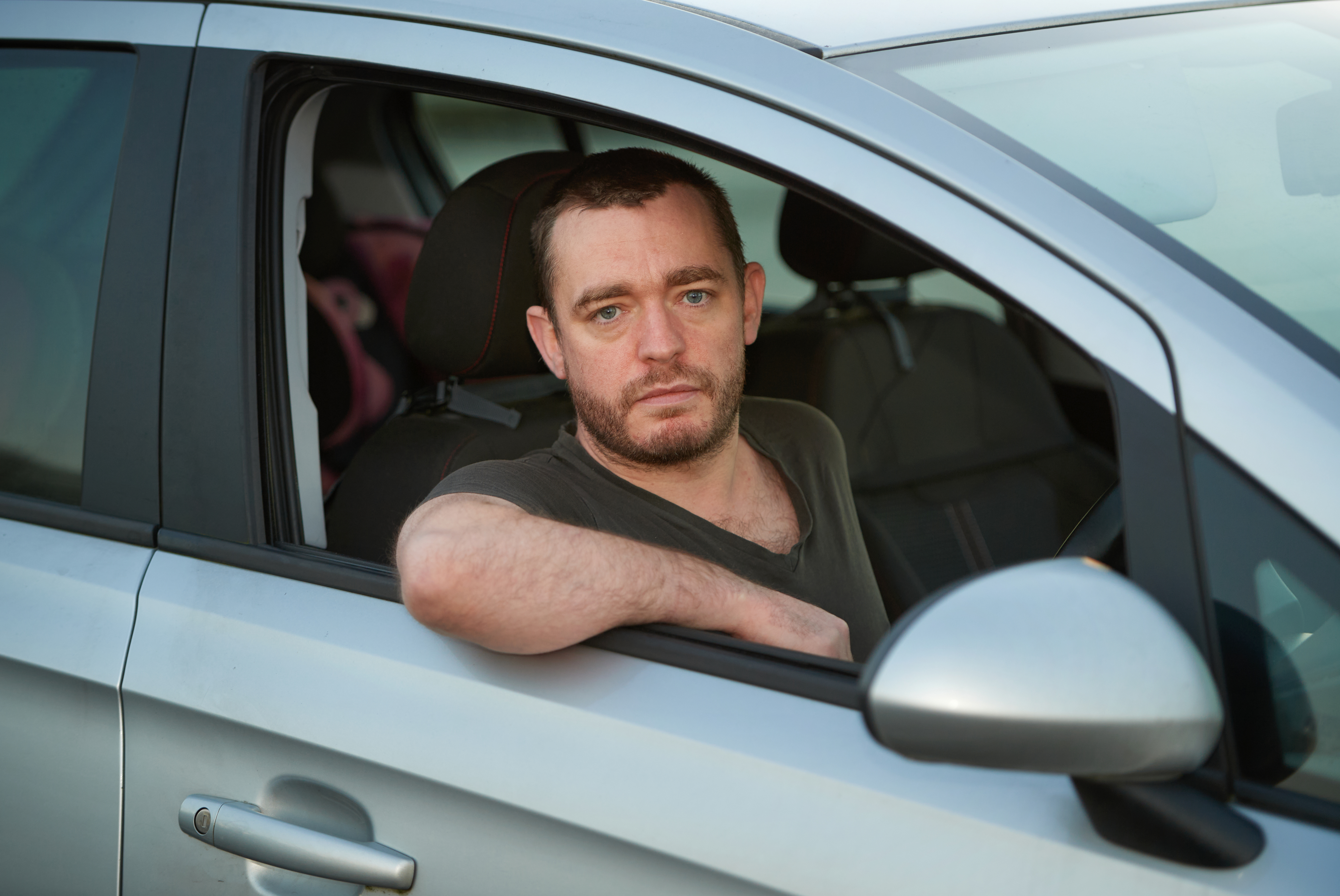