AN OnlyFans model says she has been left struggling to feed her pets after her subscriptions plummeted in the New Year. 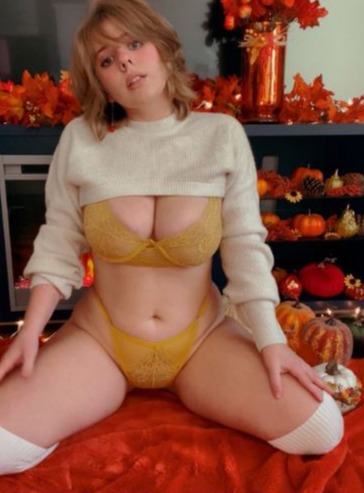 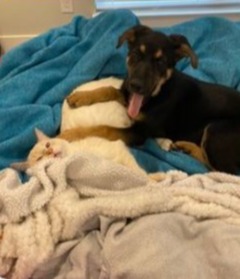 She made the public plea in a bid to kickstart cash flow for her content so she can purchase food and treats for her pet cat and dog.

"Or do y’all really feel like you need to wait until Valentine’s Day??? Cuz I got nudes to share and 4 cats to feed".

Another OnlyFans model echoed Savannah's sentiment, revealing she has several different species to care for with her pay packet.

Fellow X-rated content creator Ethereal chimed in and told how her shortage of subscribers has jeopardised the food supply for her army of animals.

The good-humoured posts prompted a string of other OnlyFans users to share their similar experiences, with their beloved pets remaining their priority.

One added: "I couldn’t have said it better myself! Except, I’ve got dogs!"

The tweets caused a stir online, with many users joking that their pets "cannot live on nudes alone".

Others suggested the lack of subscribers may actually be due to people recovering from mammoth Christmas spending as well as anticipating the upcoming tax season.

But they reassured Savannah that she would soon be breaking the bank again after the OnlyFans drought subsides.

She later shared some adorable pictures of her pet cat and dog after her public appeal for fans to get rid of their New Year's resolutions.

The model also slashed the prices of her subscription bundles in a bid to entice more people to sign up for her content.

We previously told how one OnlyFans model who grew up skint can now rake in £4,000 a day demanding cash from "paypigs".

And another woman has decided to use her size 36 frame to her advantage by getting paid to film videos getting stuck in doorways. 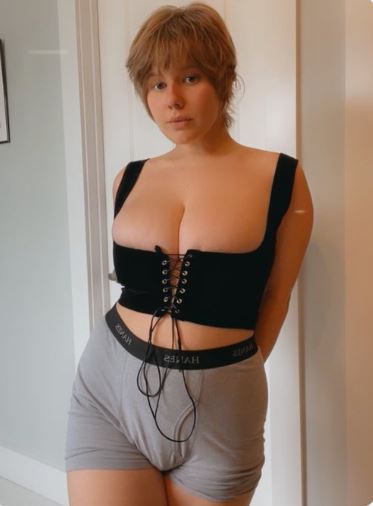