Stunning sea-nery! Incredible images show off Britain’s maritime culture including ships under the stars at night and the rugged coastline at dusk

Photographers from across the UK have captured stunning images that show Britain’s relationship to the sea.

Entries include an aerial shot of a fishing trawler in Whitstable, Kent at night and the stunning evening coastline off of Aberdeenshire.

In another shot, young people are seen jumping in mid air as the sun is seen behind them in Moray, Scotland.

One image shows off the stunning array of stars in the night sky behind a boat in Dungeness, Kent.

The Ultimate Sea View competition is run by the Shipwrecked Mariners’ Society, which supports fishermen and mariners going through financial hardship.

Captain Justin Osmond RN said of the competition in July: ‘Our industry often suffers from being out of sight and out of mind, but it truly is essential in keeping us going as an island nation and enabling us to go about our daily lives.

‘The photography competition allows us to showcase and celebrate our relationship with the sea and having received a record-breaking number of entries last year, we are more excited than ever to see everyone’s fantastic and unique images over the course of this summer’.

The overall winner of the competition will receive a £500 voucher to purchase camera equipment. 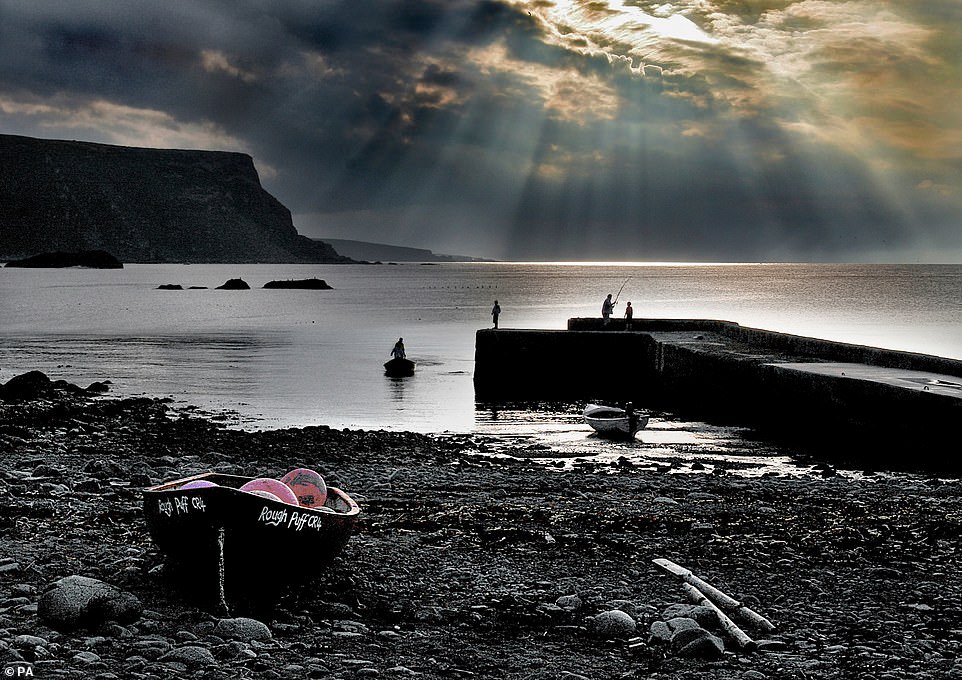 The stunning evening coastline off of Aberdeenshire, Scotland is seen above with the darkness of the shoreline and the man and boy seen fishing in the background.  The picture, called Evening Cast, was taken by photographer Ian Finlayson. It is a highly commended image in the Coastal Views category 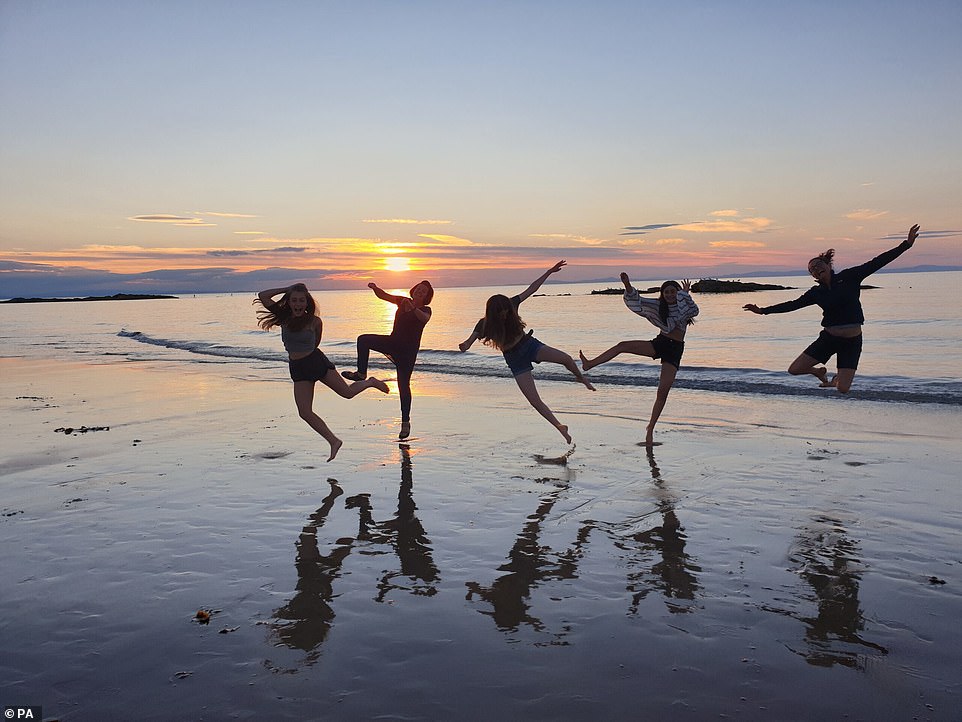 Young people are seen jumping in mid air as the sun is seen behind them in Moray, Scotland. The picture, called Hopeman Happiness, was taken by Jacky Pratt. It is the winner for the People and Recreation category 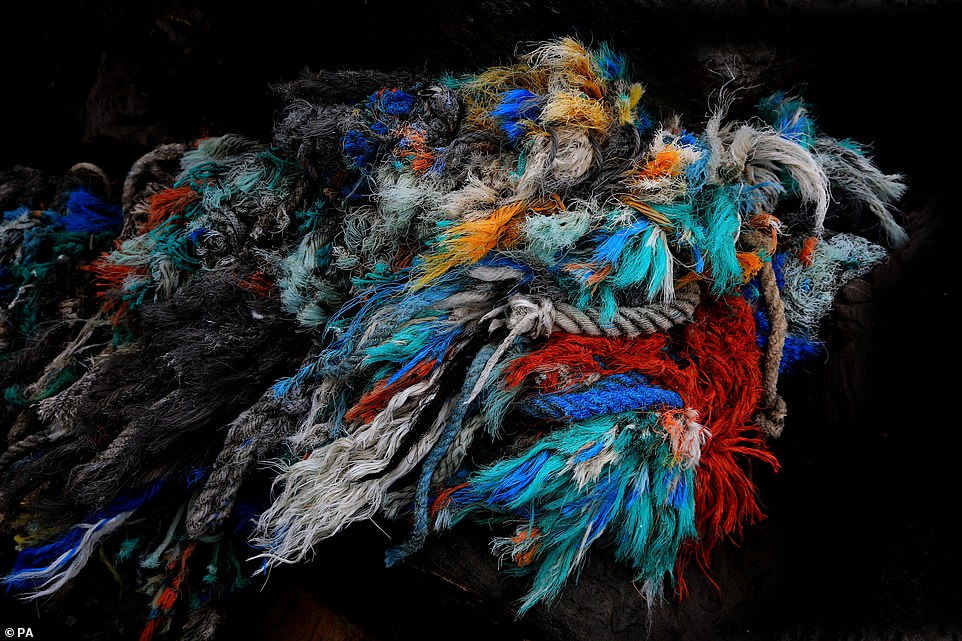 This picture, called Old Rope, was taken at Newgale, Pembrokeshire by Chris Mole. It is the winner for the Industry category in the competition 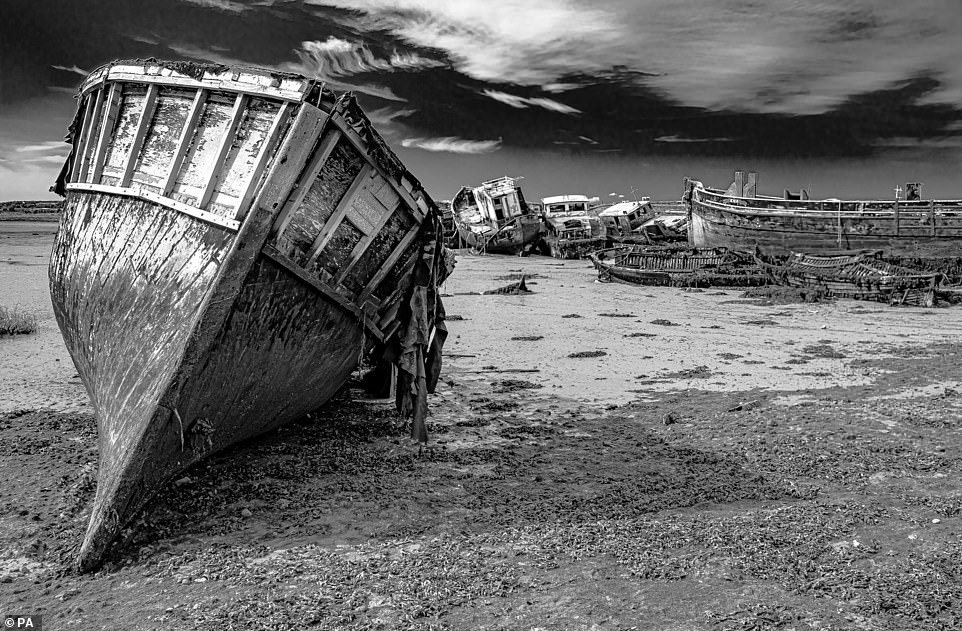 This picture, called Pinnace And Barges Rot In Their Graveyard In The Medway Mud, by David Stearne is the winner in the category Ships & Wrecks 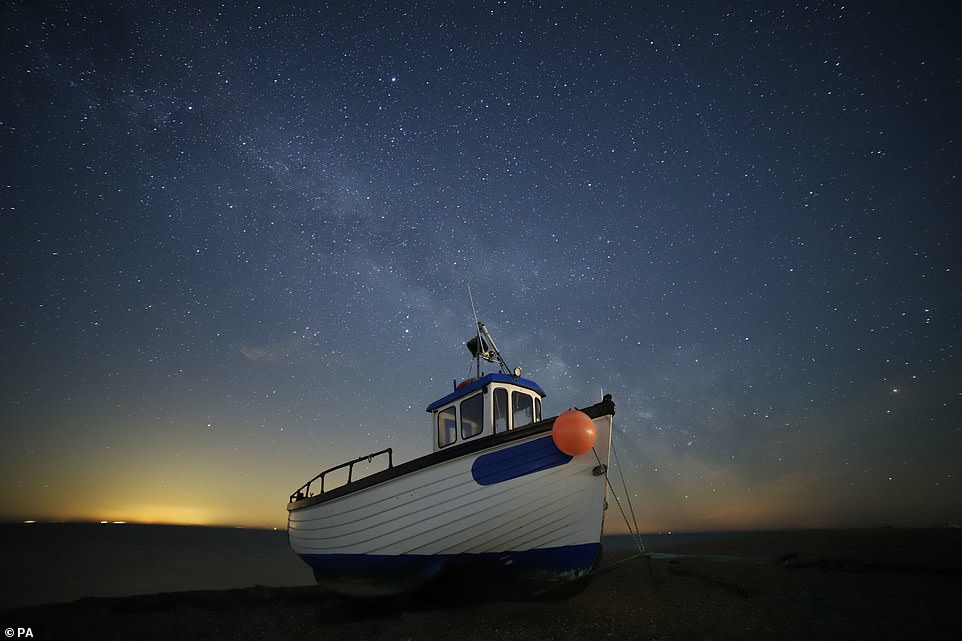 This image showing the starry night sky was taken on Dungeness by Susan Pilcher. The Ultimate Sea View competition is run by the Shipwrecked Mariners’ Society 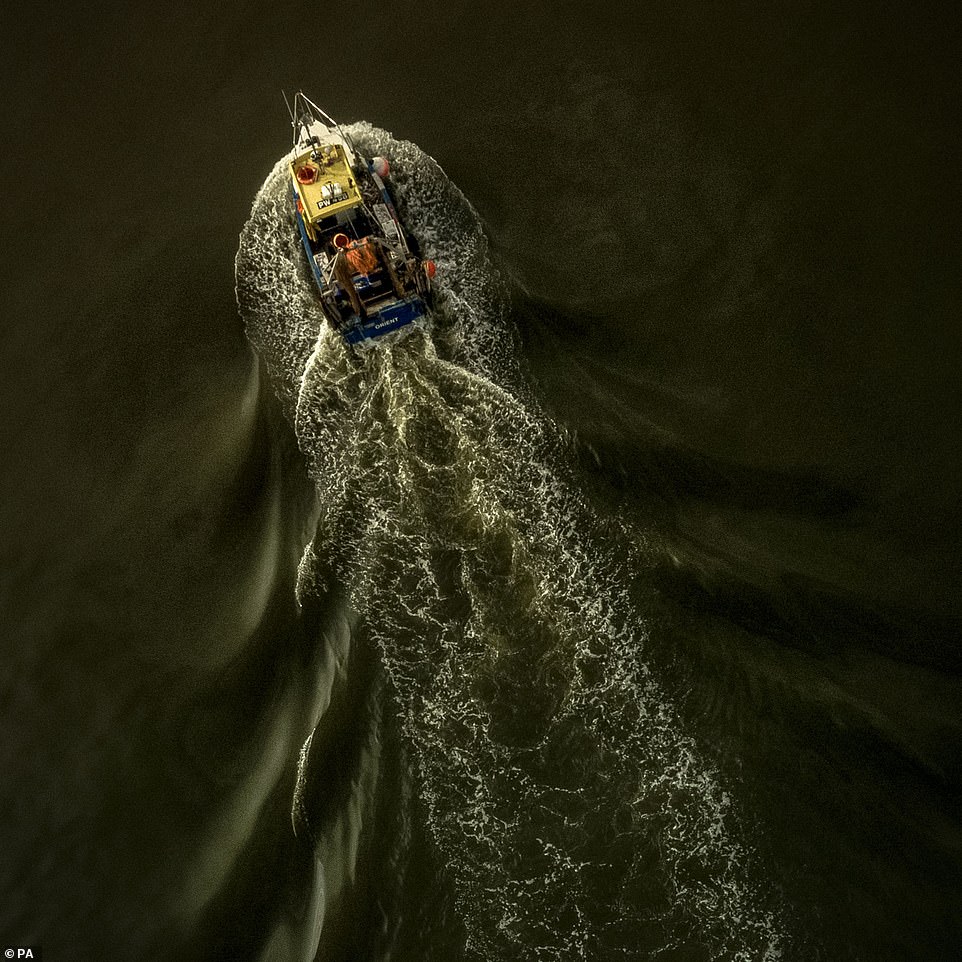 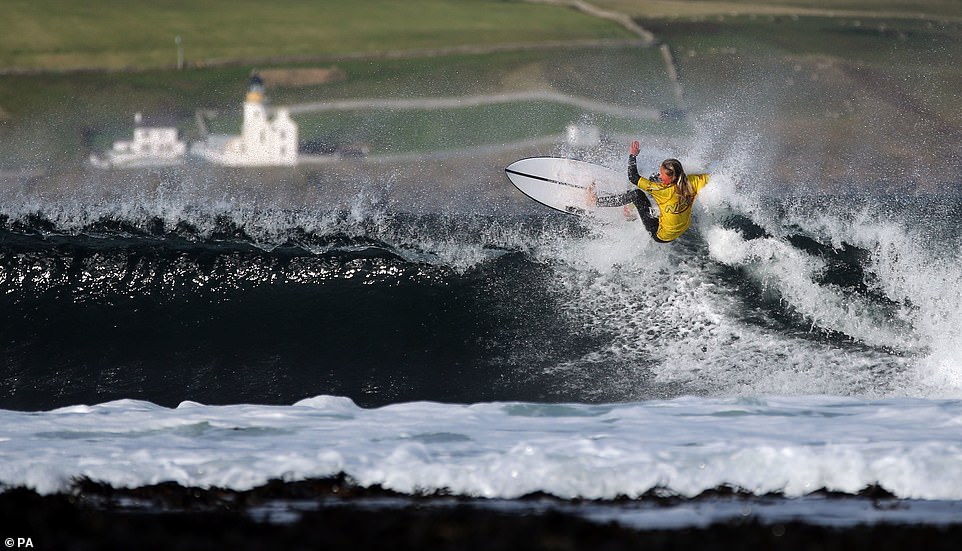 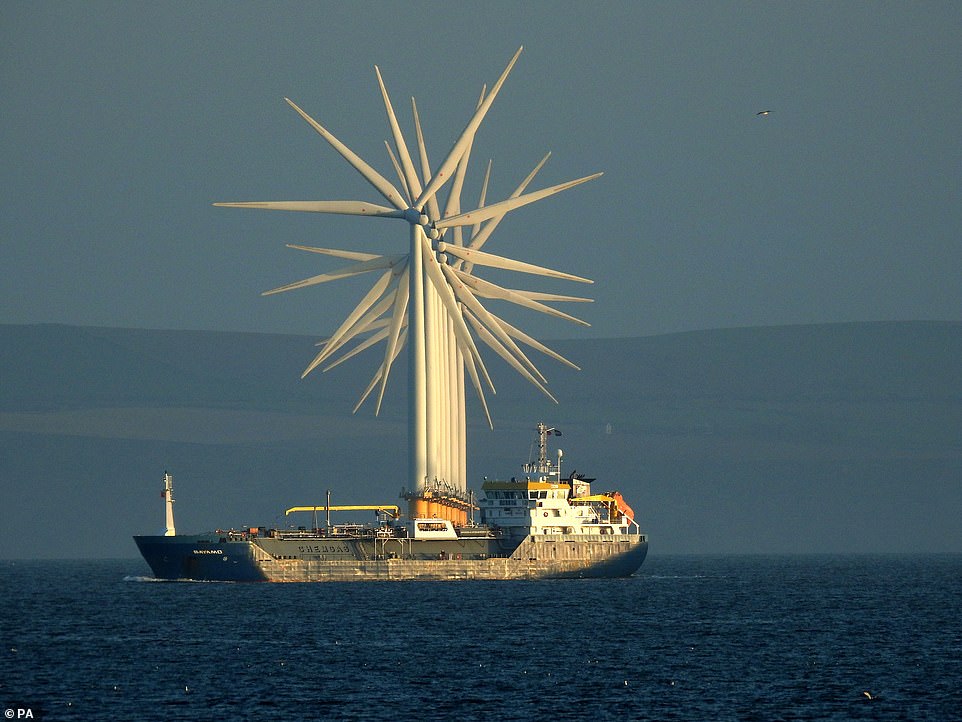