The iconic Moomba Festival has been cancelled for the first time in its 66-year history. 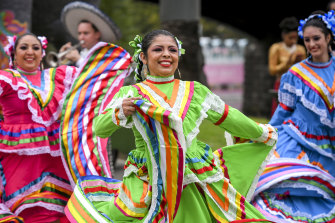 A colourful scene from Moomba in 2020.Credit:Eddie Jim

Cr Capp said visitor numbers would have had to be significantly reduced and with key events including the Moomba Parade and the Birdman Rally already called off, “the Moomba we know and love cannot go ahead”.

On Thursday, organisers of the the Moomba Masters water-skiing cancelled their event, which Cr Capp termed “another key element of Moomba”.

Cr Capp said about 1.3 million people usually come to Moomba, each Labour Day weekend, this year scheduled from March 5 to 8. But because of COVID-19 safety requirements, ″⁣we would be able to only have around 14,000 attendees at Moomba each day″⁣.

She said Melbourne’s five-day snap lockdown happened at a critical time for the planning and some suppliers, particularly from interstate, were unable to commit to the event. 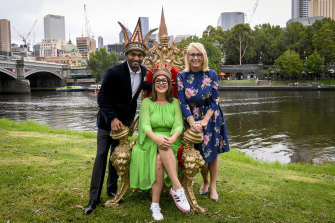 She said it was “an incredibly difficult decision to cancel such an iconic event”.

Last week Cr Capp announced the cancellation of the Moomba Parade and the Birdman Rally but at the time she indicated that the festival would still proceed on a smaller scale.

However on Thursday came the announcement there would be no 2021 Moomba.

Cr Capp said “a range of local activations” will go ahead to encourage people into the city on the March long weekend.

The events include performances at Myer Music Bowl by Spiderbait, Jebediah and Bodyjar on March 5; Kids at the Bowl featuring Justine Clarke, Jimmy Giggle and Dan Sultan in four concerts on March 6 and 7; and the Cat Empire on March 6.

In addition, there will be roving buskers and street theatre artists performing across the city and skateboarders will feature at the Riverslide Skate Park in Alexandra Gardens.

The Moomba Masters water skiing tournament was cancelled for only the second time in its 61-year history. The first time was for the 2006 Commonwealth Games.

“It’s a tradition that the Melbourne viewing public have loved and the Yarra River is the greatest amphitheatre for sport there is.”

In a normal year, competitors travel from as far as Canada, Sweden and Peru to take part in what Ms Hynes said was considered one of the world’s top water-skiing competitions.

Ms Hynes, an organiser since 1972 who recently received an Order of Australia for her involvement in the event, says it takes 12 months to organise.

This year some competitors were willing to fly to Australia to compete, even though they would have to quarantine.

Moomba did go ahead last year and was one of Melbourne’s last major events to proceed before the COVID-19 pandemic took hold. 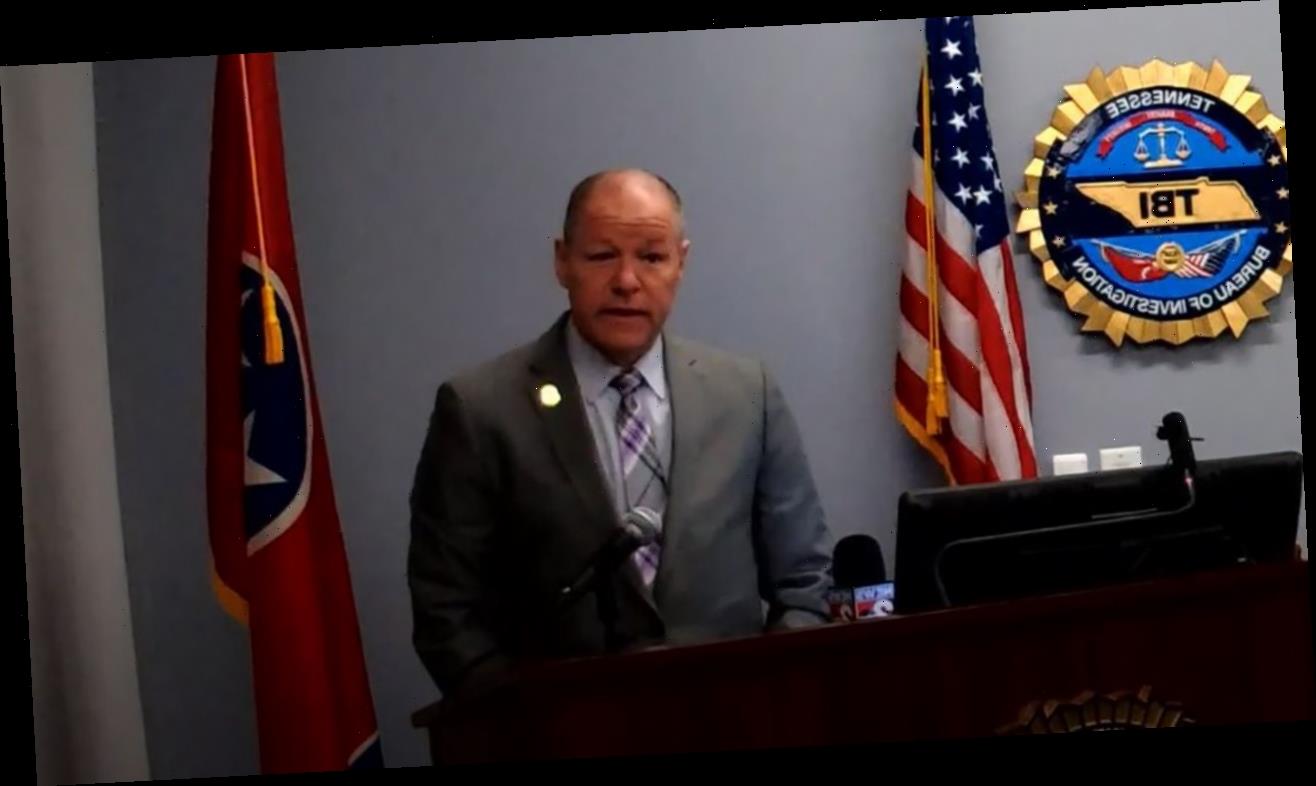