Mumbai: India’s registrar general said on Monday that 4,007,707 people had been excluded from a draft national register of citizens in the border state of Assam, raising fears for the future of people in the region. 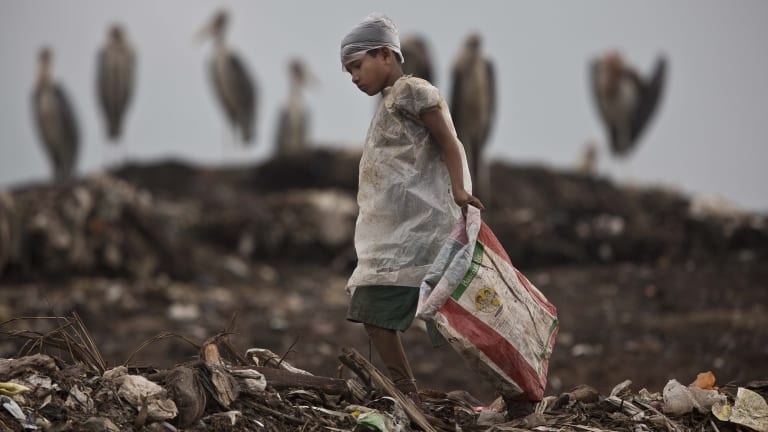 An Indian ragpicker boy searches for recyclable material at a garbage dump on the outskirts of Gauhati, Assam state, India.

Sailesh, the registrar general and census commissioner of India, said those excluded from the list would not be deported from the country and would have a chance to file an appeal.

More than 30 million had provided documents to prove their citizenship.

Security has been tightened across the state, which borders Bangladesh, as thousands of Bengali-speaking Muslims worry about being sent to detention centres or deported, a Reuters witness said.

The tea-rich state of Assam has long been the centre of social and communal tensions with locals campaigning against illegal immigrants, a fight that Prime Minister Narendra Modi's Hindu nationalist-led government has championed.

In 1983, scores of people were chased down and killed by machete-armed mobs intent on hounding out Muslim immigrants. 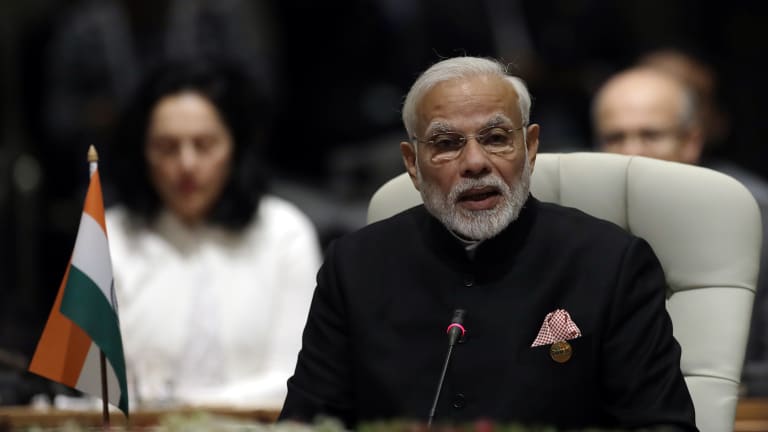 The government said the draft was not meant to drive people out and those struck out of the list would have a chance to re-apply.

"Based on this draft, there is no question of anyone being taken to detention centres or foreigners’ tribunal," Sailesh, India's census commissioner who uses only one name, told rerporters in Guwahati, the state's main city.

Hundreds of thousands of people fled to India from Bangladesh during Bangladesh's war of independence from Pakistan in the early 1970s. Most of them settled in Assam, which has a near-270 kilometre border with Bangladesh.

To be recognised as Indian citizens, all residents of Assam had to produce documents proving that they or their families lived in the country before March 24, 1971.

Sailesh did not provide a breakup of people who had failed to make to the draft list. 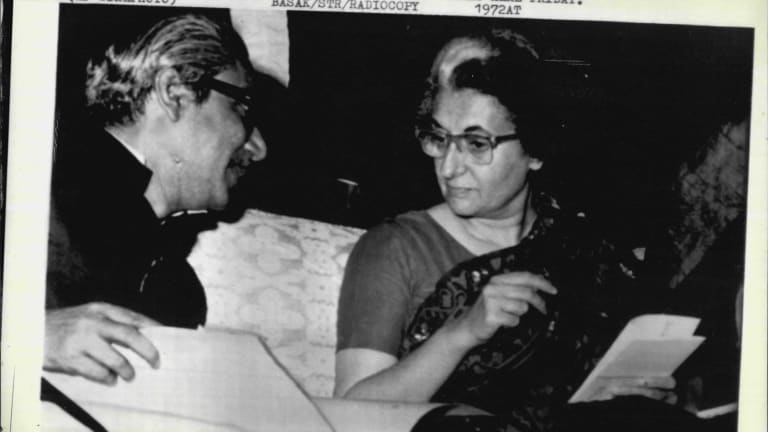 Critics see the citizenship test as another measure supported by Modi's Bharatiya Janata Party (BJP) aimed at minority Muslims. The BJP denies any bias but says it opposes a policy of appeasement of any community.

Authorities in the state have previously said the citizenship test was crucial to protect ethnic Assamese, many of whom have demanded removal of outsiders they accuse of taking jobs and cornering resources in the state of 33 million.

The first draft of the National Register of Citizens (NRC), released on December 31, confirmed the citizenship of 19 million people, leading to jubilation for some and heartbreak among others.

The NRC, however, told the Supreme Court this month that 150,000 people from the first list, a third of them married women, would be dropped from the next one, mainly because they provided false information or gave inadmissible documents.

"If the government has decided to brand us foreigners what can we do?" said Abdul Suban, 60, a Bengali-speaking Muslim, earlier.

"The NRC is trying to finish us off. Our people have died here, but we will not leave this place."