India sidesteps Trump offer to mediate on China, says in talks with Beijing

NEW DELHI (Reuters) – India is in talks with China to deal with the most serious military standoff on their disputed border in recent years, the Foreign Ministry said on Thursday, sidestepping U.S. President Donald Trump’s offer to mediate. 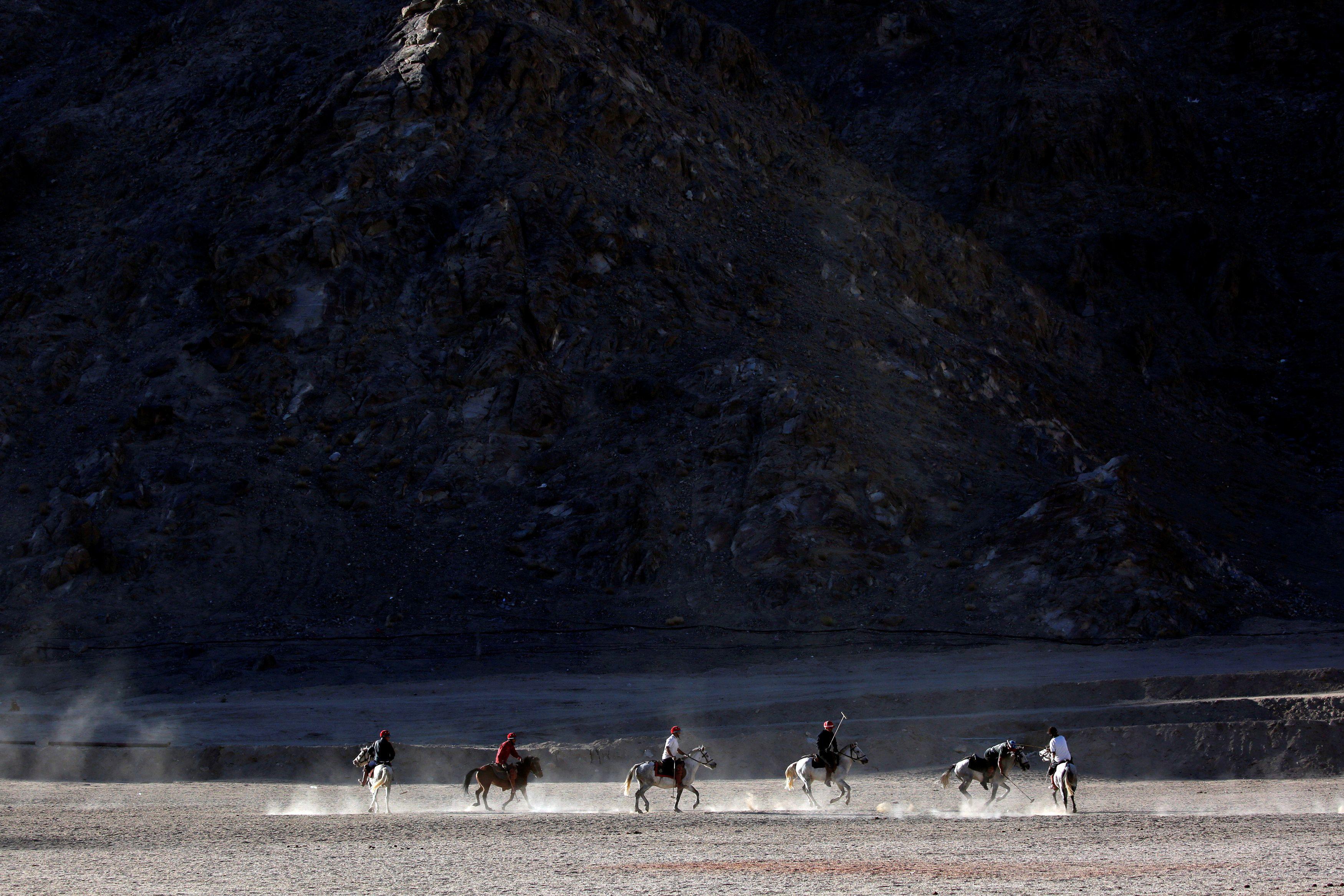 Soldiers have been facing off in the remote Ladakh region in the Himalayas since early May, accusing each other of trespassing and in recent days they have dug in defences and brought equipment.

Trump said in a Twitter post the United States had told India and China that it was ready to arbitrate their “raging border dispute”, the first time he has tried to throw himself into India-China diplomacy.

“We are engaged with the Chinese side to peacefully resolve this issue,” Indian Foreign Ministry spokesman Anurag Srivastava told reporters, responding to Trump’s offer. China has not yet made an official comment.

The dispute is the most serious since India and China, who fought a brief border in 1962, were locked in a similar faceoff in the eastern Himalayas that lasted nearly three months in 2017.

Srivastava said India wanted peace and stability at the border but would defend its territory.

Despite talks spread over two decades, the two countries have not been able to settle their 3,500-km border and lay claim to large tracts of remote territory in each other’s possession.

“Our troops have taken a responsible approach towards border management and are following protocols,” Srivastava said.

Military observers say one likely reason for the renewed border tensions is India’s effort to build new air strips and roads near the de-facto border to try to narrow the gap with China’s superior infrastructure.

Despite ongoing talks between the local military commanders and diplomats, there is no sign of a de-escalation, Indian sources aware of the situation said.

New Delhi says Chinese troops have intruded into Indian territory and must withdraw to defuse the crisis. The Chinese side wants India to stop all construction activity in the area, saying the whole area is disputed, one of the sources said.