Opposition declares agreement between two governments ‘dead’ against backdrop of contest for influence in Indian Ocean. 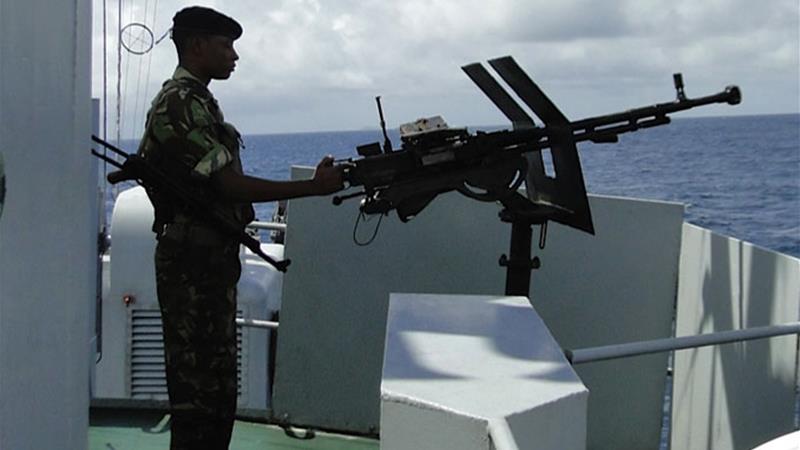 India’s plans for building military facilities in Seychelles have hit choppy waters, with the Indian Ocean island’s political opposition blocking efforts to ratify a deal reached by the two governments.

Seychelles and India signed a 20-year agreement in January to build an airstrip and a jetty for its navy on Assumption Island.

This week, the opposition in Seychelles, led by Wavel Ramkalawan, declared the deal “dead”.

“I hope I have made it clear that this is the end of the Assumption agreement and that I don’t expect to see it on any agenda between President Faure and the opposition,” Ramkalawan said in the National Assembly on Tuesday.

The opposition coalition holds a majority of seats in the National Assembly, and the country’s law mandates that the agreement must be ratified by this body.

Seychelles, known internationally for its picturesque beaches, is of strategic importance to both India and China.

Asia’s biggest economies are drawn to its Indian Ocean location along some of the world’s busiest sea-lanes.

India and China are locked in a thinly veiled contest for influence across a vast part of Asia.

China last year inaugurated its first overseas military base in Djibouti, situated on a global shipping point that links the Red Sea and Suez Canal.

India’s plans for a military base in Seychelles was first announced during a trip by Narendra Modi, India’s prime minister, to the islands in 2015.

“This agreement would potentially allow for a greater arc of surveillance to curb piracy and other illegal activities in the exclusive economic zone of Seychelles. It would also burnish India’s credibility as a collective security stakeholder,” Uday Bhaskar, retired Indian navy officer and defence expert, told Al Jazeera.

But the project has faced public protests in Seychelles as activists argue that the country cannot afford to be drawn into a regional conflict involving nuclear powers India and China. 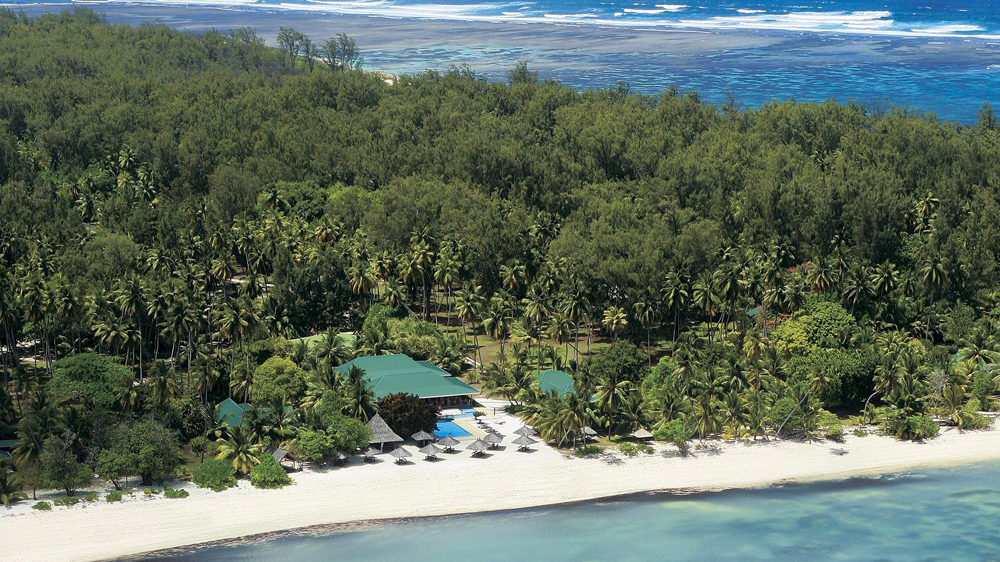 “It is clear that India wants to establish a military base in Assumption to monitor the traffic in the Mozambique channel in the Indian Ocean and to especially monitor the energy transport of China around the world,” Ralph Volcere, a political activist who has led demonstrations against the pact in Seychelles, told Al Jazeera.

“Seychelles, a small island with only 90,000 people, cannot afford to be taking sides. We are not pro-India, anti-India, pro-Chinese, anti-Chinese. We are only pro-Seychelles.

“We know the rivalry between China and India to have influence over the Indian Ocean. The Chinese also wanted to build a base here, but we turned that down. Now we can’t have India station it’s military personnel in our country. It doesn’t matter if they are American or English or German – we don’t want foreign military personnel here.”

An email from Al Jazeera to the office of Seychelles president, Danny Faure, seeking details about the pact went unanswered.

The protests and demonstrations against the project led to the India-Seychelles agreement being amended in January this year.

Safeguards including a no-nuclear weapons use were included in the renegotiated pact that also prohibited India from using the base during war.

Earlier this month, details of the classified agreement between India and Seychelles surfaced on the internet along with a YouTube video, complete with maps and the location of proposed facilities.

Following the leak, local news-media reports quoted President Faure as denying that land on Assumption Island was sold to India.

His government has since ordered a probe into the leak.

“Maybe the two governments should have made the text of the agreement available to the public. Secrecy has only roused suspicions that Seychelles interests will be harmed. But if you read the text of both the old and the new agreements, they are quite reasonable,” Manoj Joshi, a Delhi-based foreign policy analyst, told Al Jazeera.

India has said it intends to invest $550m in building the military base.

Also earlier this month, Seychelles Vice President Vincent Meriton said the deal is “still in the conception phase, and there is no clear cost attributed to it at the moment. It will cover about a quarter of the remote island about 1,140 southwest of the Seychelles’ main island of Mahe”.

In any event, India’s influence, from neighbouring Nepal to the Maldives and Sri Lanka, may be waning, according to a number of Asia experts.

“India is facing a lot of blowback in the region. China is a subtext in India’s troubles in both Maldives and Seychelles,” Joshi told Al Jazeera.

“For small countries, China offers a leverage against a big neighbour like India. Indian diplomacy must find ways of dealing with China’s rise in the Indian Ocean.”

As China expands its sphere of influence in Sri Lanka, building and operating ports in the country, India has bid for operating an airport on the island nation’s southern tip.

Like Sri Lanka, Nepal, a landlocked country between China and India, too has turned to Beijing for investments. According to some, it’s “a natural fit”.

“Look at our roads, our infrastructure. There’s popular demand for infrastructure investment,” Swarnim Wagle, a former member of the National Planning Commission of Nepal, wrote recently in the South China Morning Post.

“Our debt-GDP ratio is 22 percent. The average for low-income countries is 43 percent. We can raise borrowings substantially, but too much of internal borrowing crowds out the private sector. So there’ll be need to look at funds from outside, and China is a natural fit as it’s eager to invest abroad.”

Meanwhile, in the Maldives, once seen as one of the closest allies of India in the Indian Ocean region, India is struggling to mend frayed bilateral ties.

The Indian and the Maldives foreign ministries traded barbs over an extension of the state of emergency in the country last month.

“India has traditionally had a very robust, empathetic relationship with the Indian Ocean island states. This is currently in some degree of review, and there has been a degree of discord,” Uday Bhaskar, the Indian defence expert, told Al Jazeera.

“In Seychelles, the opposition party has voiced certain concerns about the military infrastructure in the Assumption island.

“But there have been protests in Sri Lanka about China’s infrastructure projects as well. One can expect that there will be a degree of competition between India and China in the Indian Ocean Region over the next decade.”

For now, the proposed Indian military base continues to generate anger in Seychelles.

Demonstrators carrying “Hands Off Assumption” placards have protested in the capital Victoria every Saturday since January.

As a battle for hearts and minds, this is an issue that reverberates far beyond Seychelles, all the way to New Delhi and Beijing.