AN INNOCENT man was thrown in a cell after his paedo neighbour used his wifi to download child abuse videos.

Ex-squaddie Paul Loseby, 44, was arrested by 15 cops in a dawn raid at his flat in Beaumont Leys, Leicestershire. 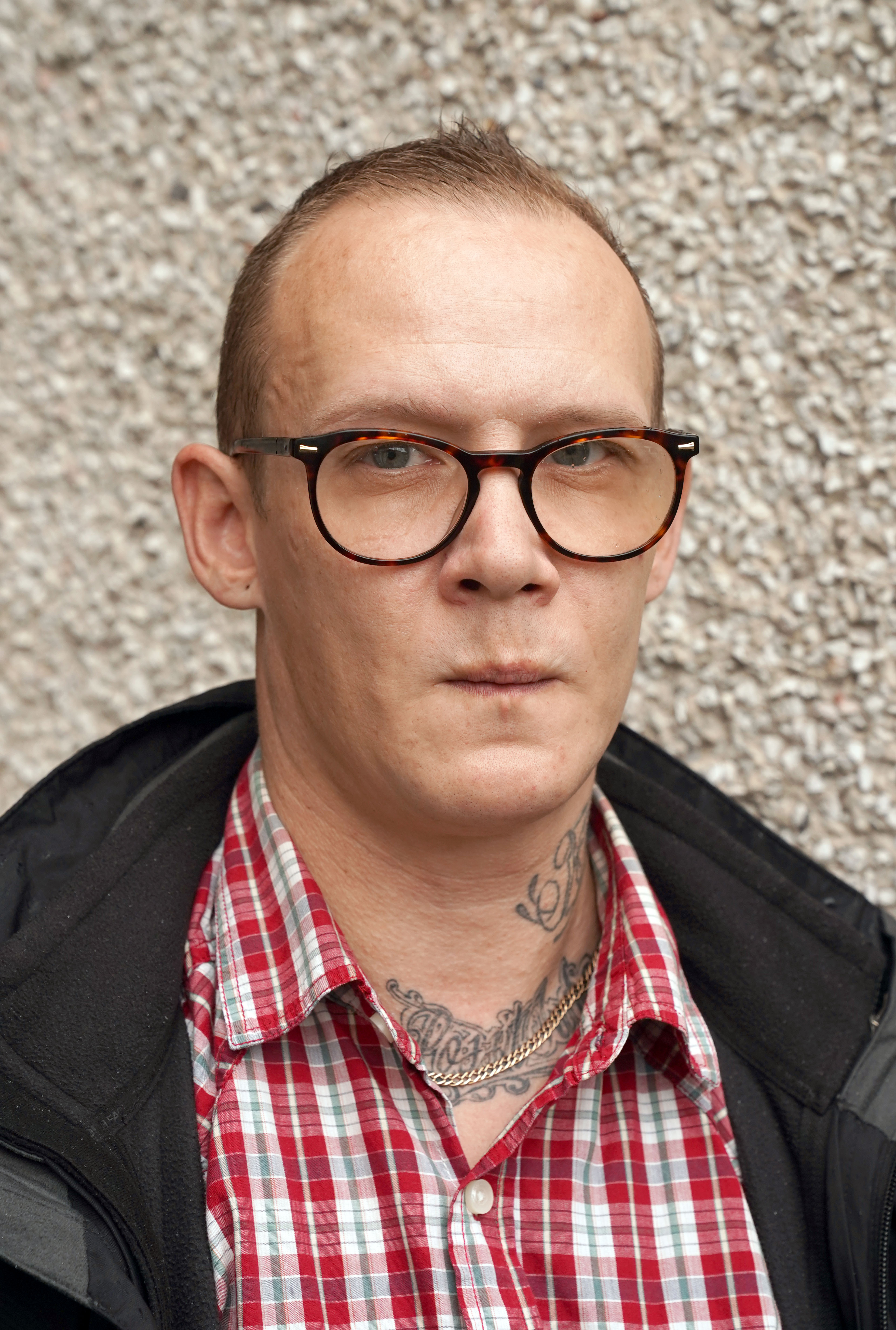 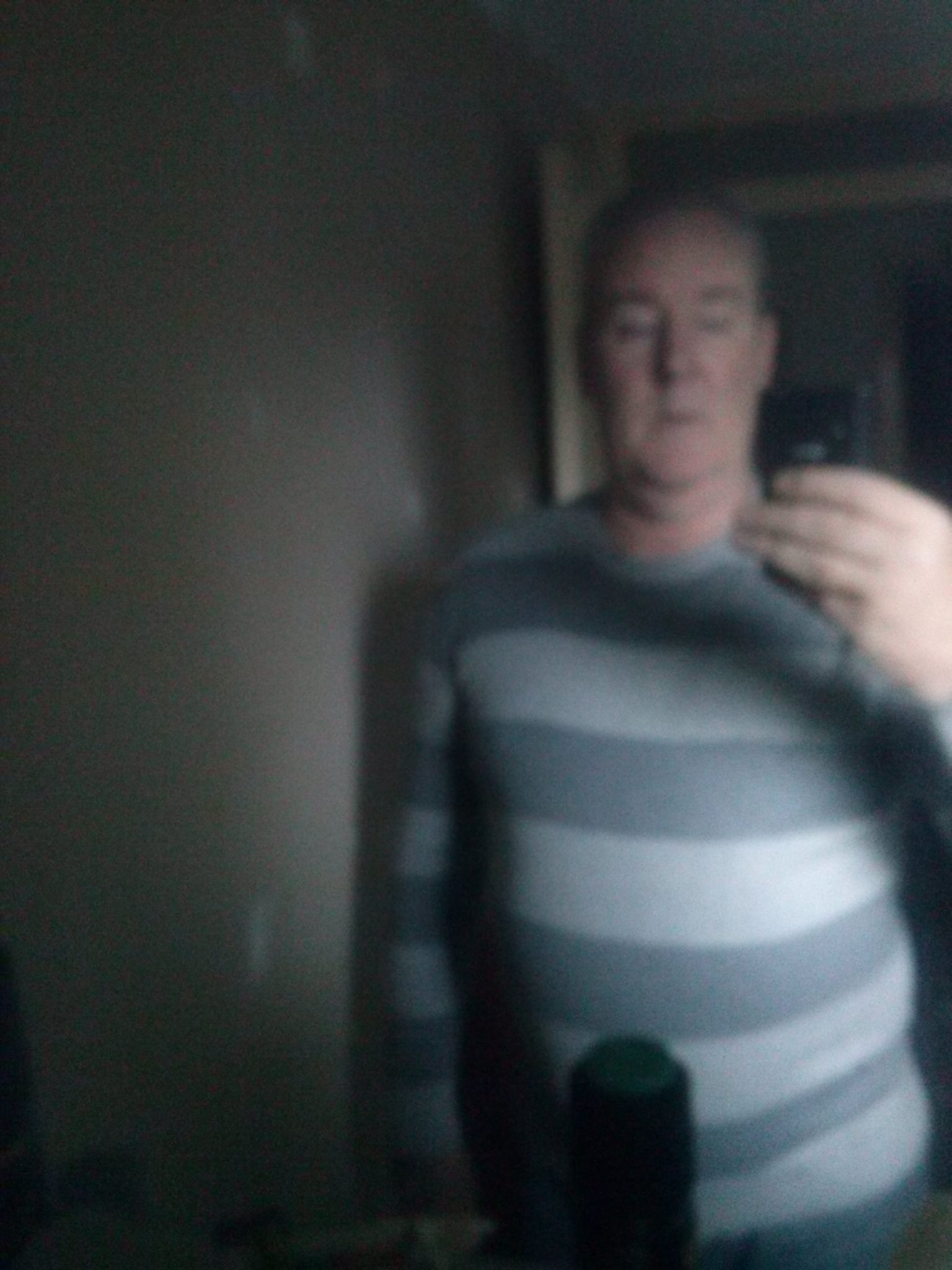 He was quizzed on suspicion of having sick images of boys but begged officers to believe his innocence.

He then remembered that he’d given his wifi password to his downstairs neighbour – creepy Robert Mawby, 60.

Cops hauled Mawby to the station, where it emerged he downloaded 489 explicit pictures and videos between March and August.

The sick pervert had also previously served time for possessing child abuse images and was meant to have restricted internet access.

Mr Loseby, a dad-of-six and part-time DJ, said: “I thought I was just being a friendly neighbour. He said he had no money and if he could use my wifi.

“I just thought he was a lonely, old man who was struggling to get by.

“I thought nothing of it until the police started hammering the door.

"I opened the door, they pushed me into the living room. One of them was snarling at me: 'You know what we're here for.'

"I thought 'Have I committed a murder in my sleep?' I didn't have a clue."

Mr Loseby said he was marched out of his flat and into a cop car in front of his neighbours.

“It was humiliating," Mr Loseby said.

"I've lent [Mawby] my password and I feel a bit of an accessory to what he'd done. It makes me feel sick to my stomach.

"I've had to let the whole street know I'm innocent because they all saw me get arrested."

Mawby, who admitted downloading the child abuse videos, told a judge he was scared about returning to the flats. 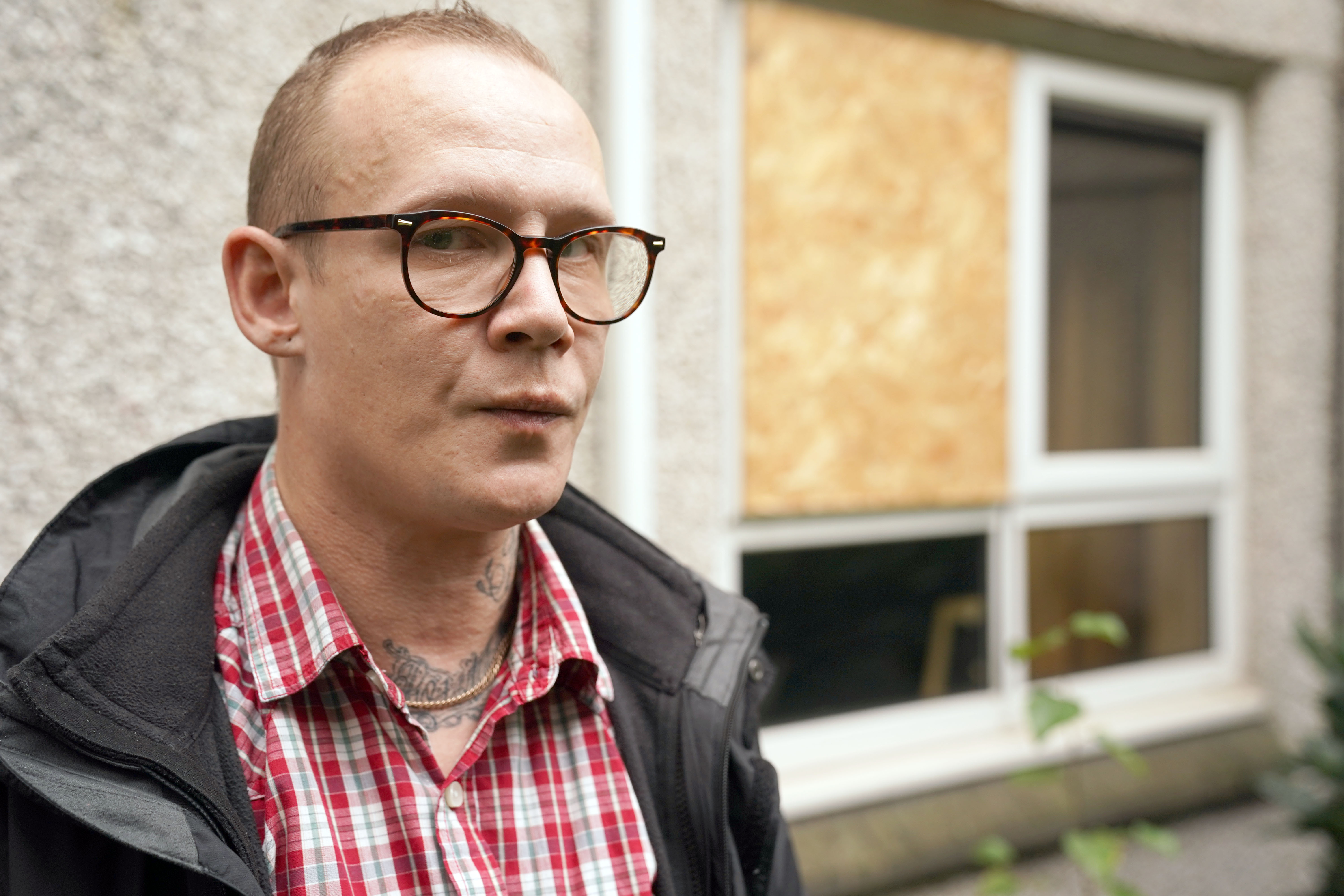 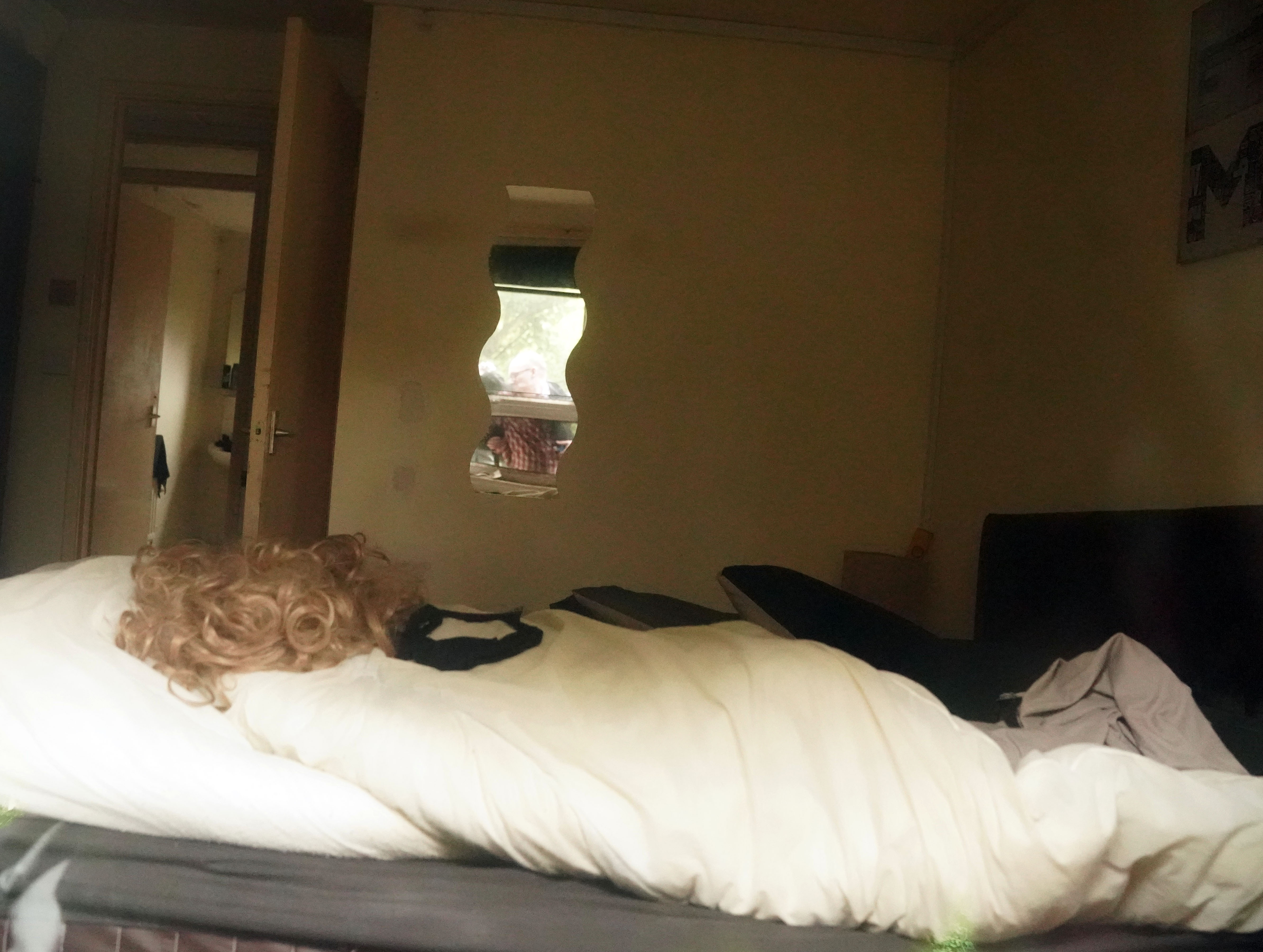 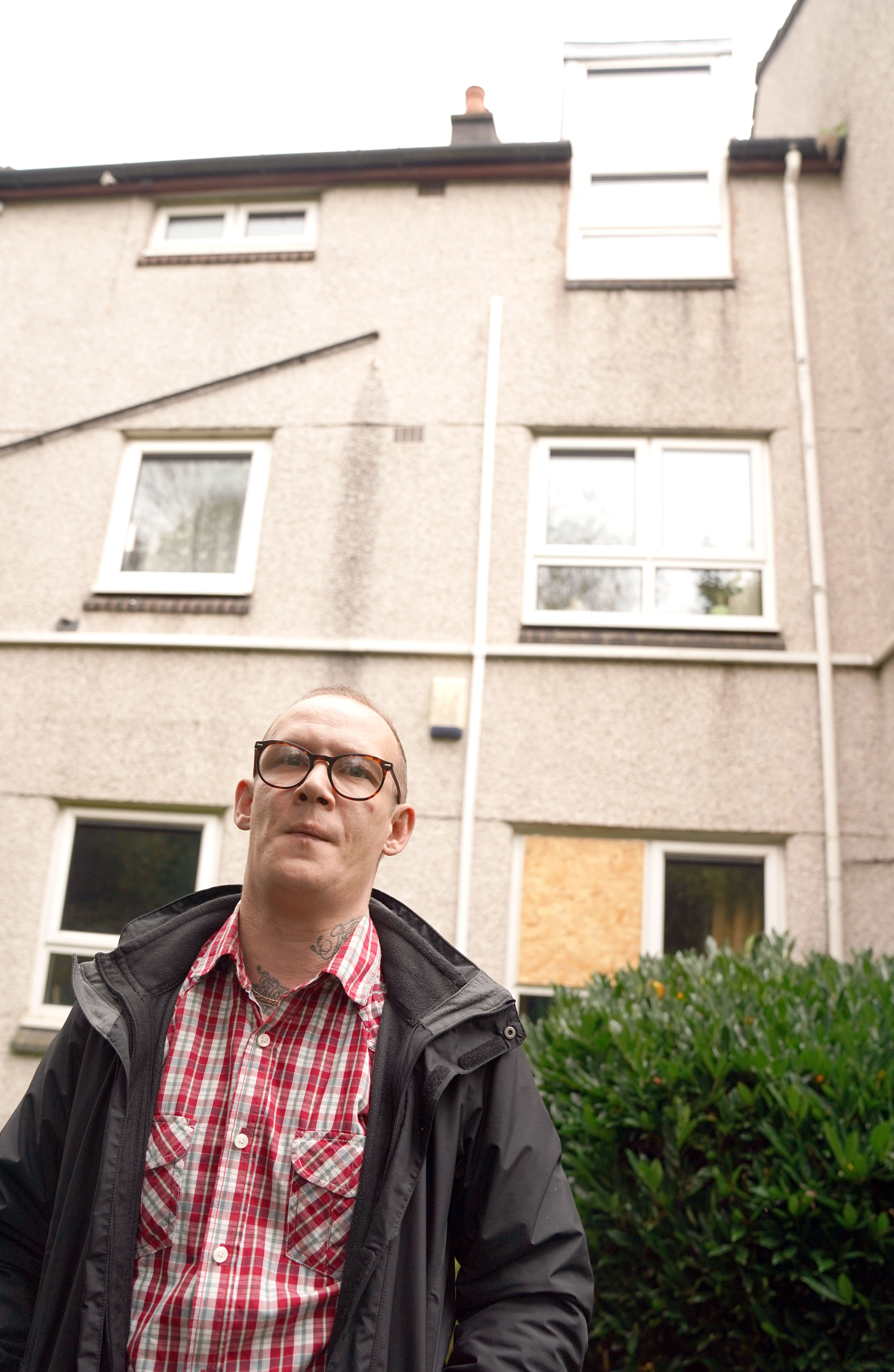 He told Leicester Crown Court: “I was looking to go into a probation hostel because of my neighbour.”

And Mr Loseby said Mawby was right to be fearful.

The pensioner’s windows have already been smashed.

He added: “If he’s got any sense he shouldn’t come back. He’s an evil, dirty man.

"The blinds have been taken down and on his bed you can see blonde wigs – the geezer was dressing up in oversized school uniforms.

“He won’t last a minute back here. No-one is going to accept him living here. It’s disgusting.

"The mothers will come and lynch him. If he comes near my place, I'll go to prison for it.

“I’m not living in the same block as a paedophile. He's the neighbour from hell."

Judge Robert Brown handed Mawby a three-year community order. He ruled that serving time on remand during the pandemic was enough of a punishment.

The judge told Mawby: “This clearly crosses the custody threshold and I would have given you 10 months.

“You’re 60, you need treatment and didn’t get it last time.

"You’ve pleaded guilty to all these matters and you’ve exonerated your neighbour and you’re entitled to credit for that.”

Mr Loseby, whose 14-year-old son watched him get arrested in August, slammed the sentence.

He said: “You’d get more for having a bag of weed. Where is the justice? The system is a joke." 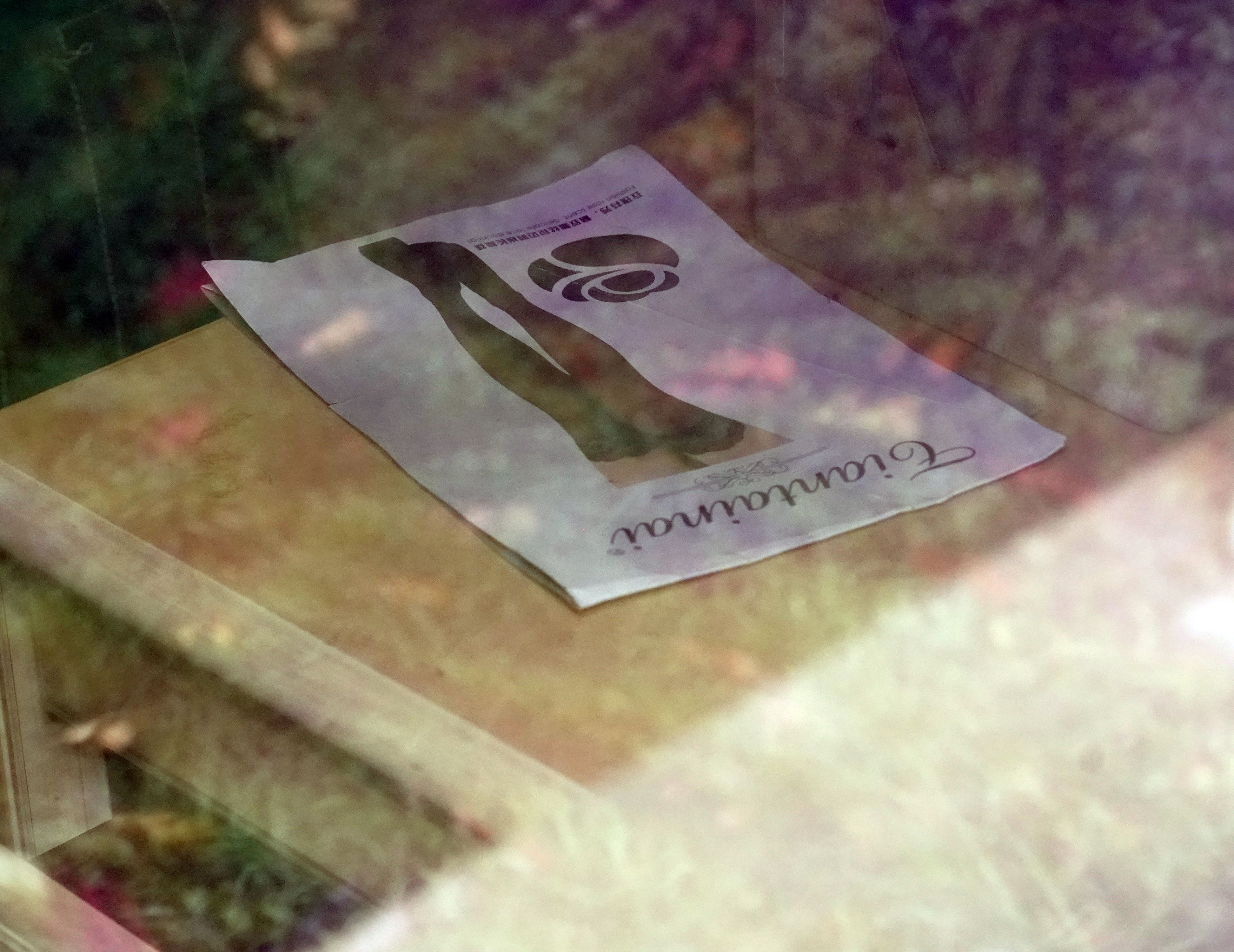