IVANA Trump reportedly received $14million and some pricey real estate when she divorced Donald Trump, but experts say Melania may get much more if she decides to call it quits.

Ivana, the president's first wife and mother of three of his kids, got $14million plus a Greenwich, Connecticut mansion, an apartment in Trump Plaza and use of the Mar-a-Lago mansion in Florida for one month out of the year when the couple finalized their divorce in 1992. 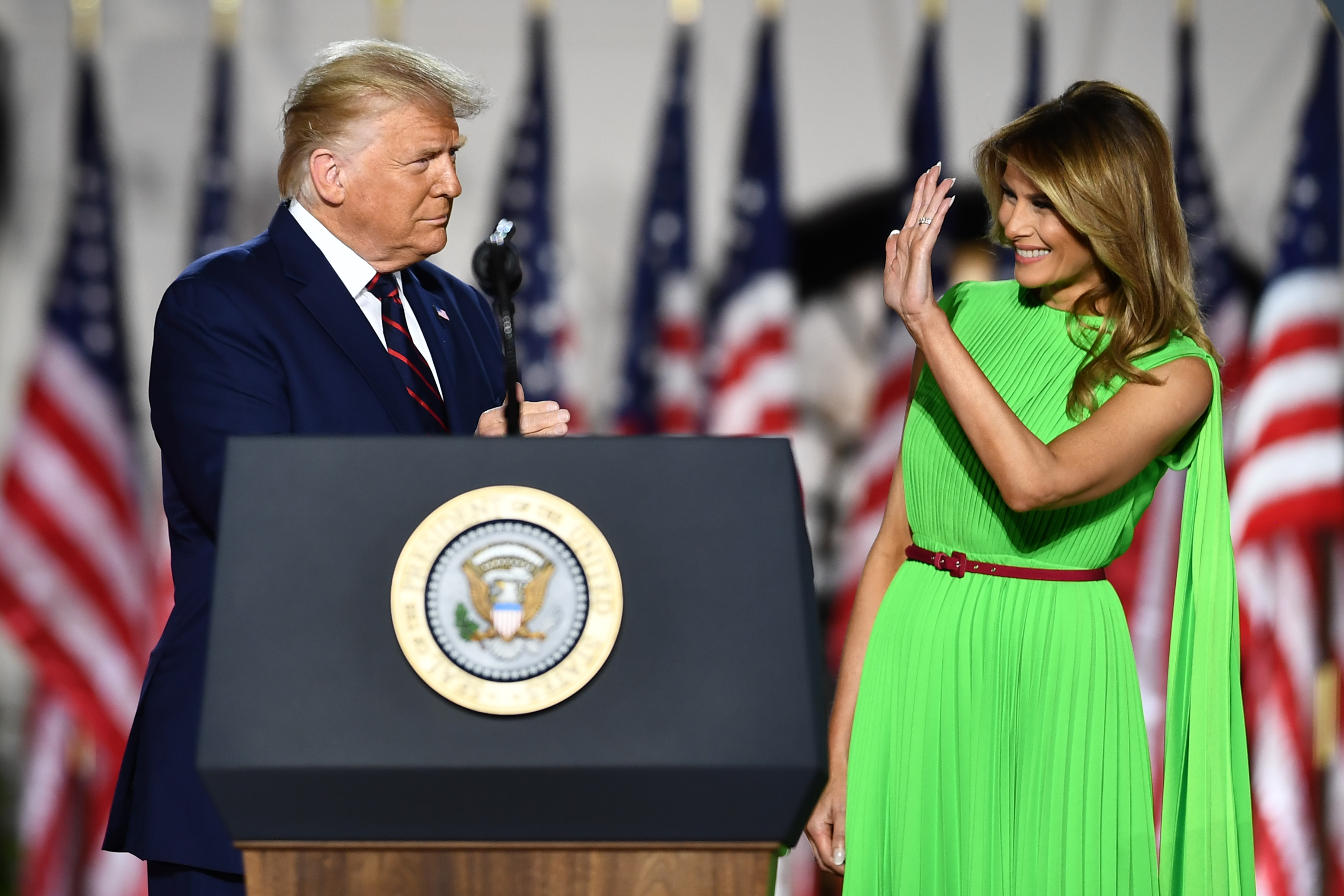 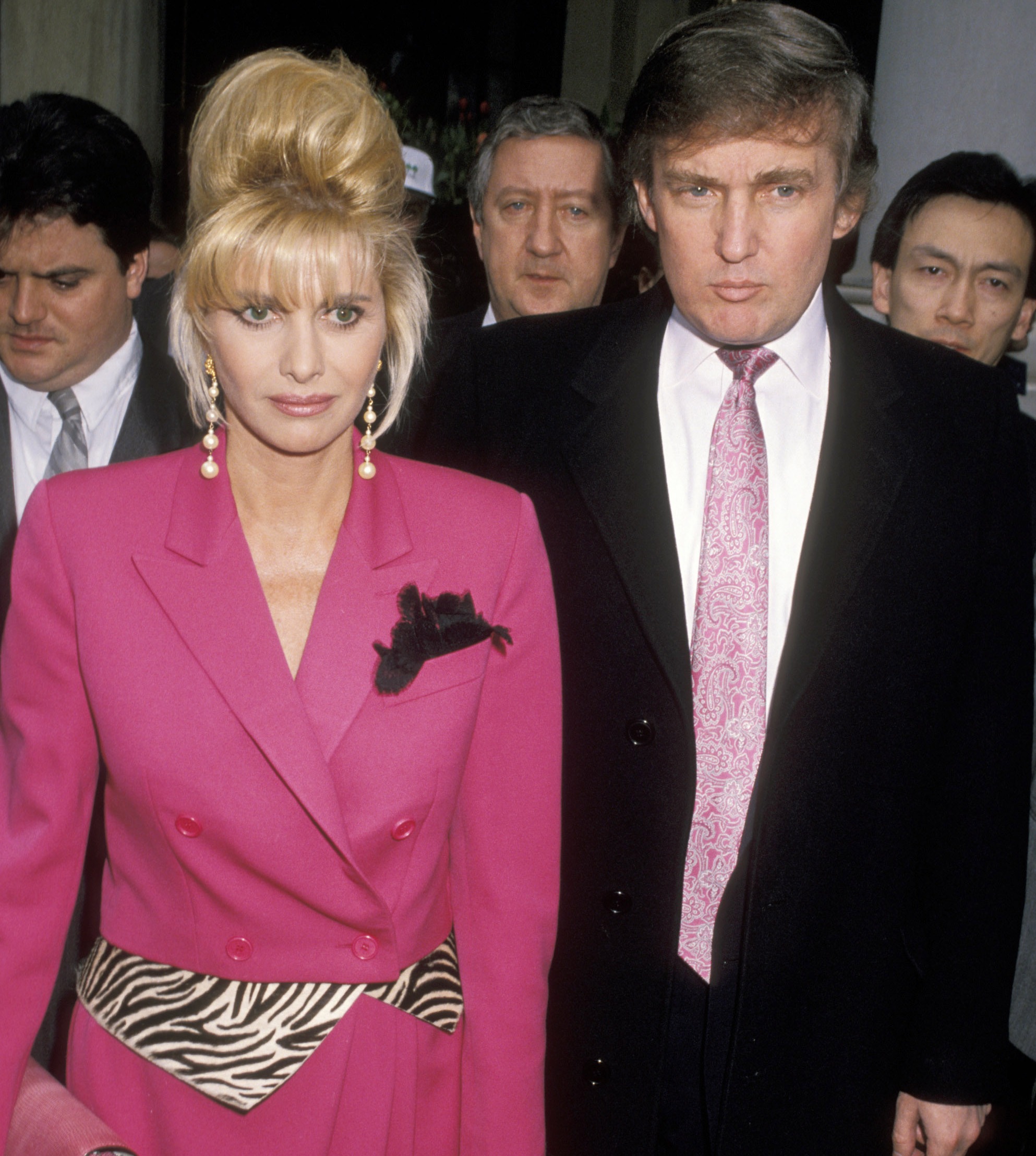 Trump also had to pay around $650,000 annually in child support for the kids – Don Jr, Eric and Ivanka – in the settlement, according to the New York Times archive.

The terms of that divorce were similar to what Ivana agreed to in a prenup.

Some began speculating that the president's relationship with Melania was souring after she was spotted at a Veteran's Day ceremony in Virginia holding the arm of a serviceman instead of her husband.

It was the couple's first appearance since Joe Biden was named the projected winner of the 2020 presidential election on November 7. 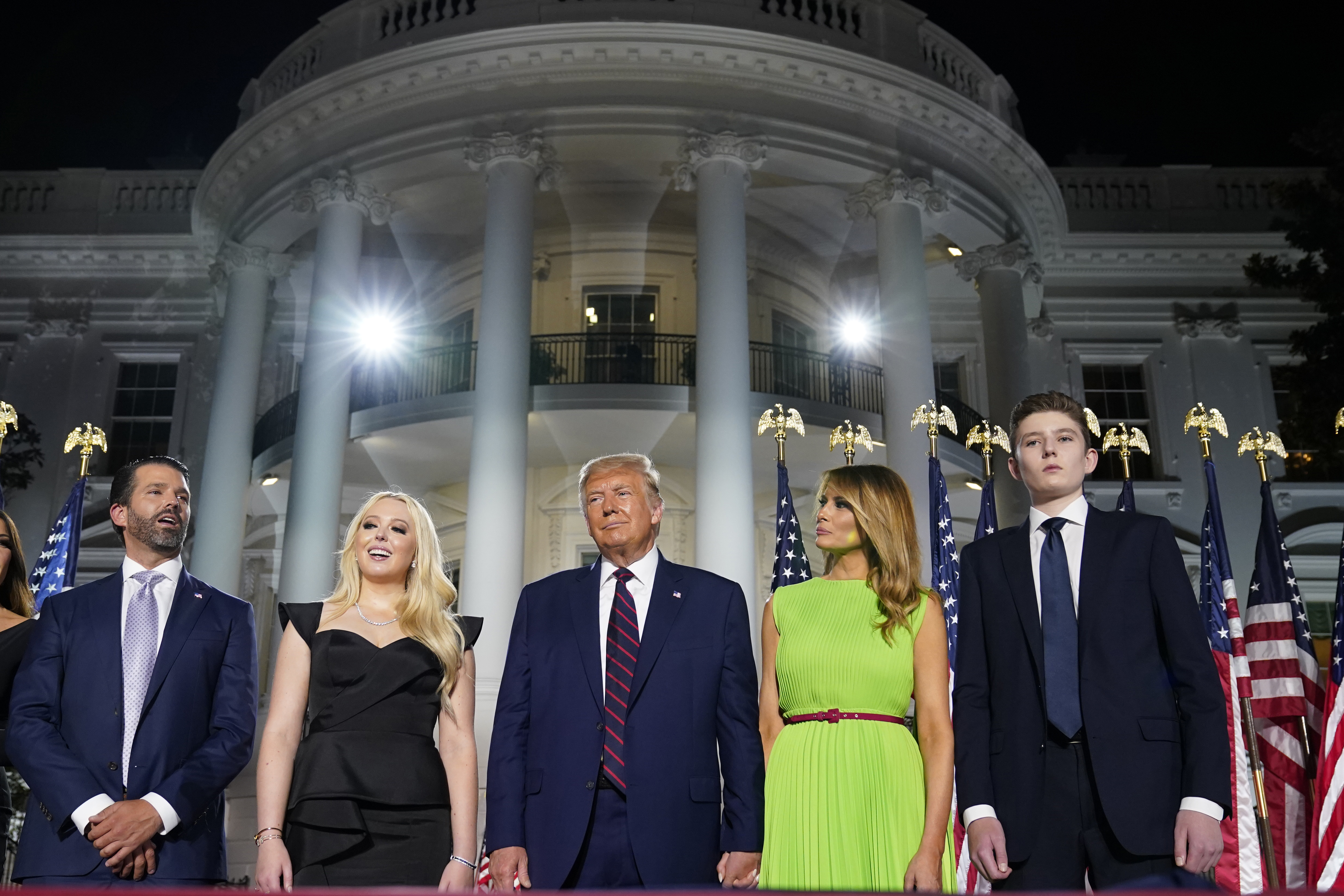 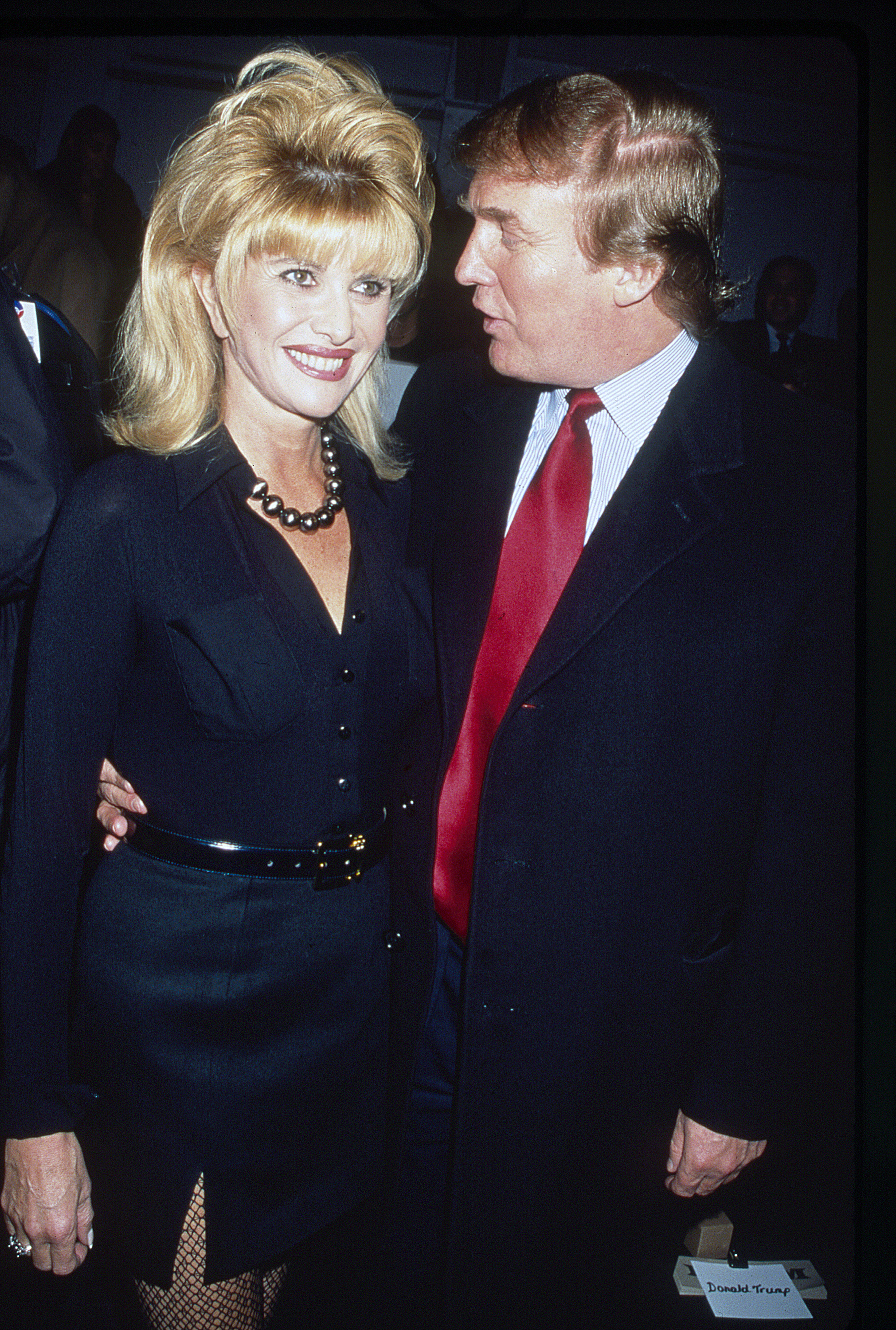 There were also reports that ex-White House aides said the first lady is "counting the minutes" until she can divorce Trump.

But while any speculation about the president's third marriage is just that, lawyers with expertise in prenuptial agreements say that if the pair does split, the first lady will likely be walking away with a sizable fortune.

Ivana and Trump's second wife (and mother of his daughter Tiffany) Marla Maples, both contested their prenups – but the payouts were still similar to what was originally in the agreements, according to reports.

Experts who spoke to Town and Country suspected that Melania could walk away with up to $50million, and that real estate may be involved as well. 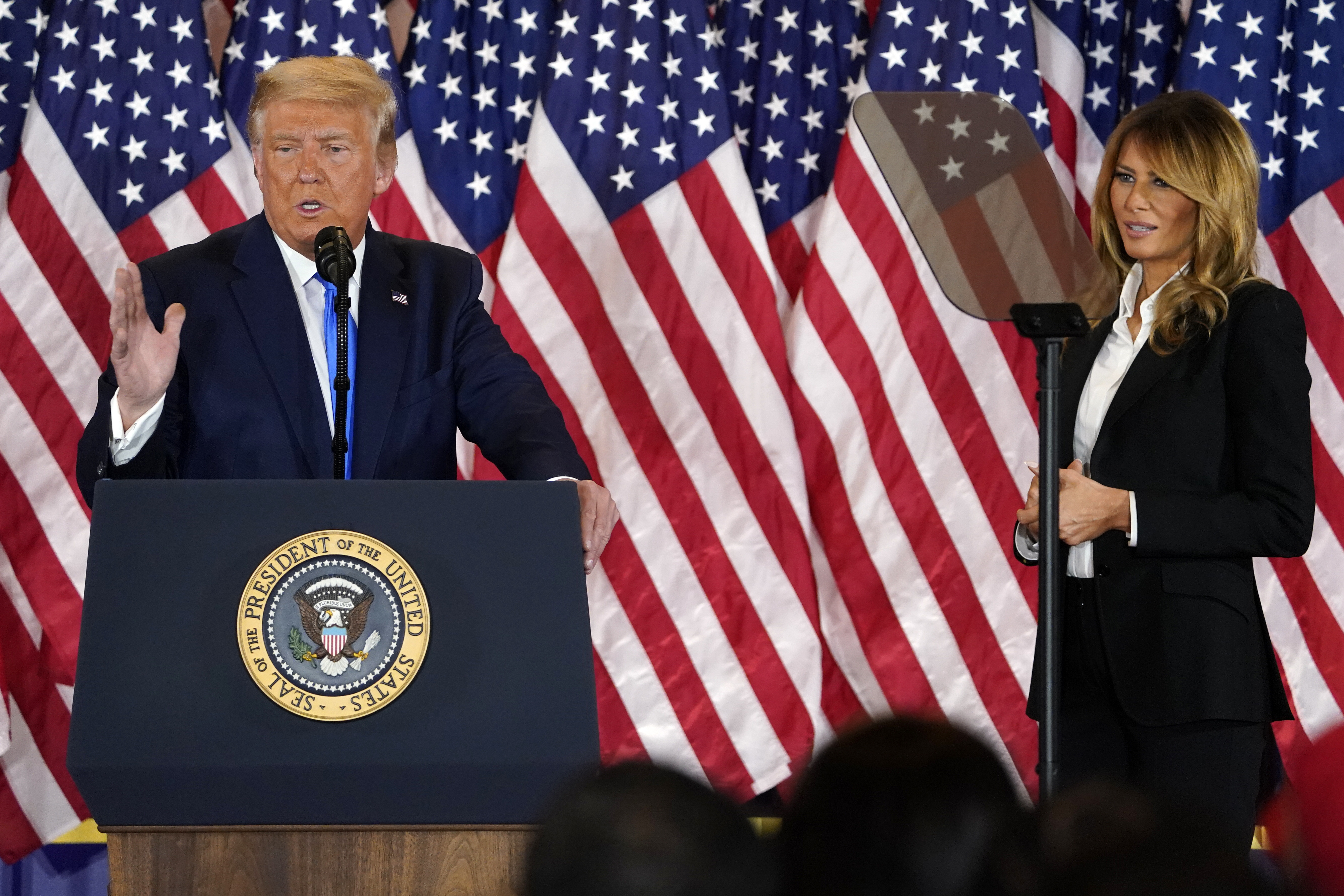 "Obviously, he has the apartment in the city that was his before the marriage," Jacqueline Newman, a managing partner at Berkman Bottger Newman & Rodd, said. "I can pretty much guarantee he's not giving it to her."

"But in situations where I've dealt with very high-income, high-asset cases, the moneyed spouse will purchase an apartment for the non-moneyed spouse and the children to live in."

That could mean more money, or more real estate, to care for Barron Trump – the couple's 14-year-old son.

"It doesn't seem as if there's going to be much question as to who the primary caretaker is," Newman said. "My guess is that she would get primary custodial rights and he would get access whenever he happens to be in town."

Newman also said a $50million payout might not be enough – considering the life Trump's wife and son have been accustomed to.

"In this situation, if she has $50million, she can afford to buy something," she said.

"But $50million, while it's definitely a lot of money, in New York City, for what she's used to, she wouldn't be able to replicate what she has now.

"He probably had a good sense of what kind of lifestyle they'd be living, so I would imagine the payout would be fairly generous."