Emma Coronel Aispuro was detained on Monday, February 22, at Dulles International Airport in Virginia, the US.

She will appear in court on Tuesday, February 22, charged with distributing cocaine, heroin and other drugs.

Coronel has also been accused of conspiring with others to help Chapo escape from Altiplano prison in July 2015.

The 31-year-old, a dual American and Mexican citizen, was raised in the mountains of Durango, part of Mexico's "Golden Triangle" of narcotics operations.

Her father was jailed for trafficking drugs in 2017.

Coronel first met the drug lord when she was a teenage beauty queen in the northern Mexican city of Durango.

El Chapo reportedly made sure she triumphed in the Coffee and Guava festival.

The pair married after she turned 18 in 2007 and had twin daughters, spending their entire married life with Guzman either in jail or on the run as the leader of the powerful Sinaloa Cartel.

Describing her first encounter with the ruthless criminal, Aispuro earlier told the Los Angeles Times: "I would say what won me over was his way of talking, how he treated me, the way we began to get along – first as friends and from that came everything else.

"He tends to win over people by his manner of being, of acting, the way he treats people in general.”

As her husband awaited trial, Coronel offered her followers a glimpse of her glamorous life on social media.

She was seen wearing skimpy outfits and showing off Prada purses.

In 2018, she held a Barbie-themed birthday party for their twin daughters and shared pics of her grandiose mansion.

Less than two weeks after El Chapo was sentenced to life in prison in 2019, she posed on a gondola in Venice and shared images of cake with caption: “What diet?”

Piggybacking on her husband's fame and seeking to cash-in on her celebrity outside Mexico, Coronel launched a clothing brand the same year.

She also appeared in a US reality show about mafia families.

"I consider myself a normal woman," Coronel said in VH1's Cartel Crew show, speaking aboard a yacht.

"It's sad that they judge us without knowing us. It's hard."

In media interviews, Coronel emphasised her enduring loyalty to Guzman and her focus on bringing up their twin daughters.

"Emma is like the old narco families in Sinaloa," a former acquaintance told Reuters.

At Guzman's trial, whenever he entered the court, he would seek Coronel out and wave.

They could not speak to each other but their glances caught the attention of the media.

"It was like a love story in complete silence as she wasn't allowed to say anything," said journalist Miguel Angel Vega of the Riodoce newspaper in Sinaloa who covered the trial.

"It's quite interesting to see what's happening in this new case," Vega said. "It's like a soap opera." 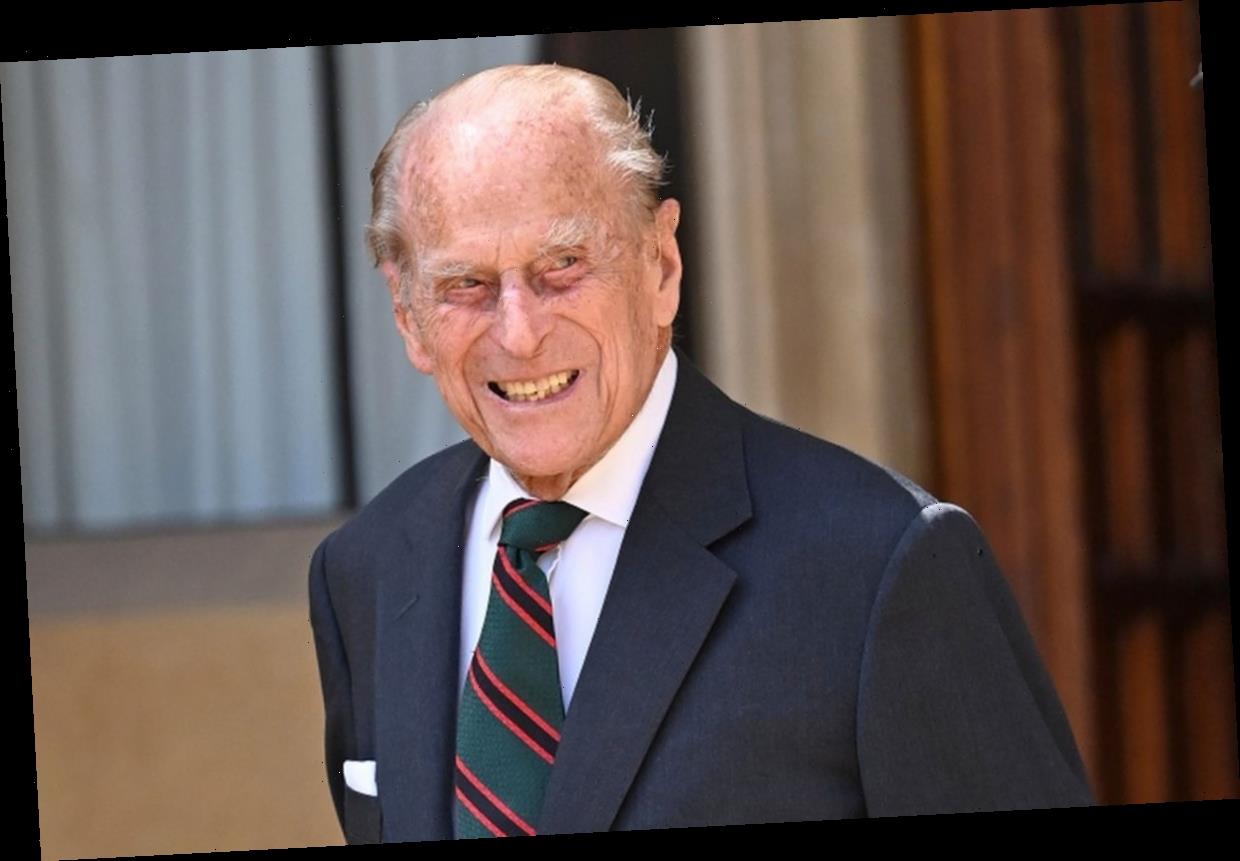