Social media star Hushpuppi – real name Ramon Abbas – is considered by the FBI as one of the world’s most high-profile money launderers. 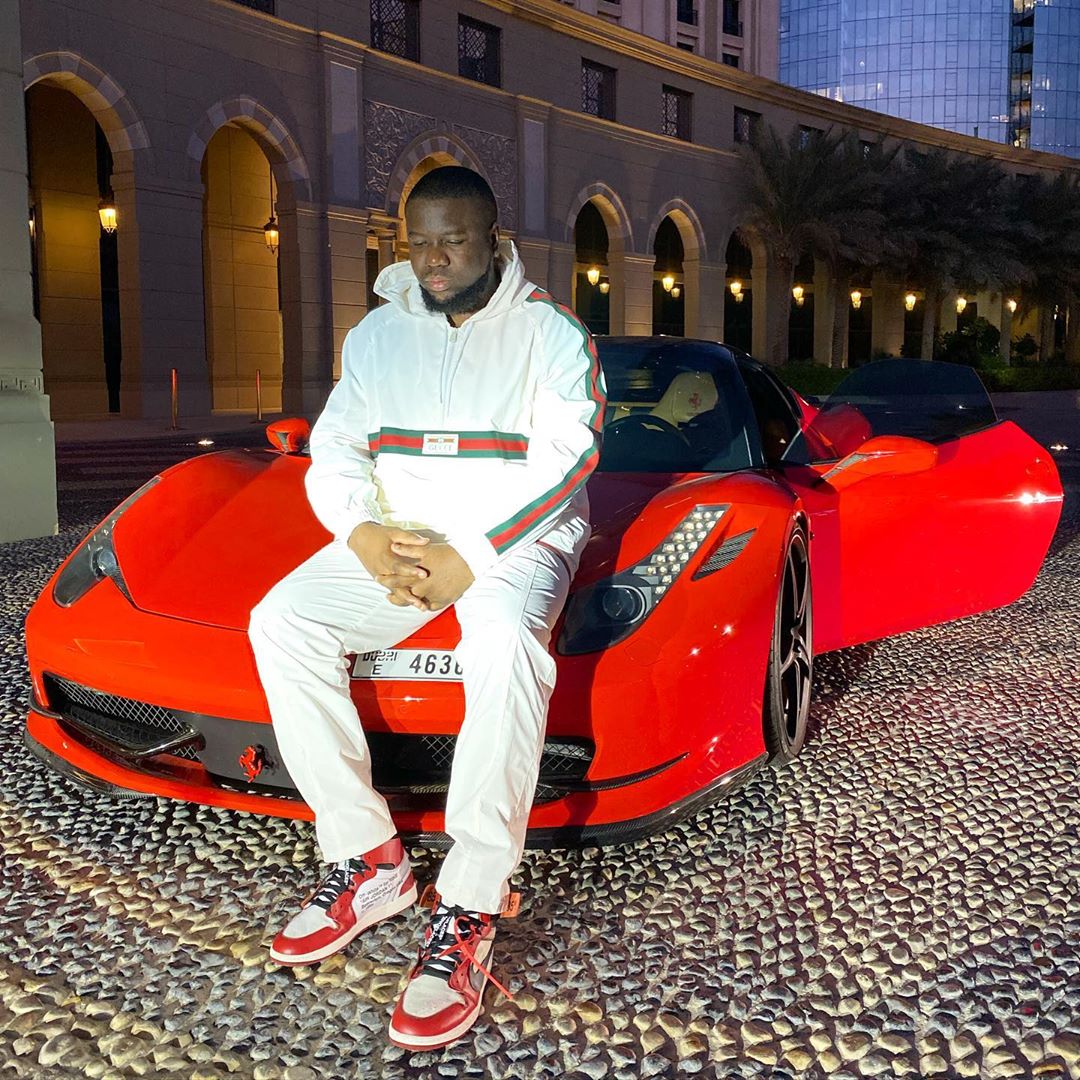 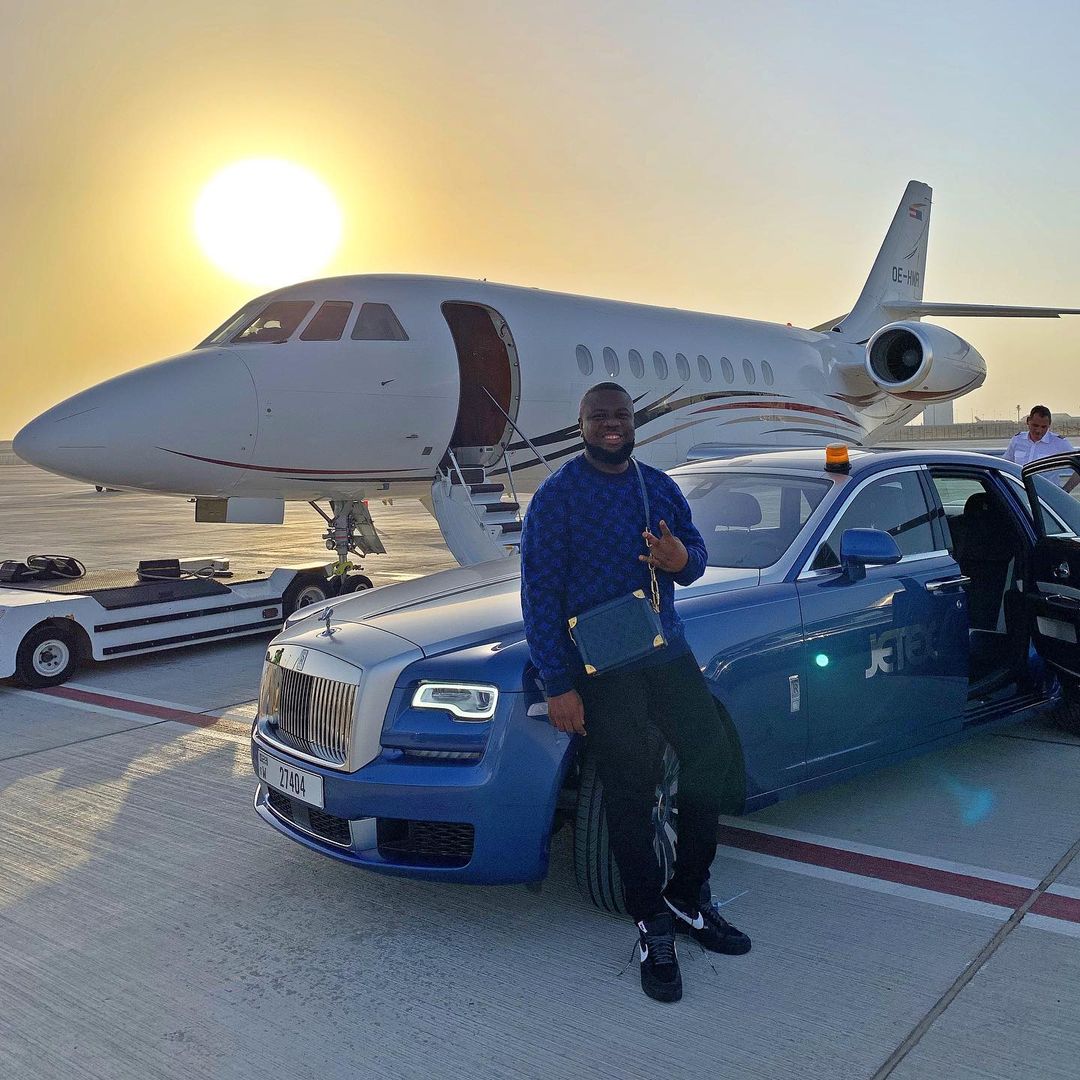 Now, newly available court documents – obtained by the BBC – show how Hushpuppi – who boasts 2.5million followers – started his career as a Yahoo Boy in Nigeria.

Yahoo Boys are scam artists who trick online lovers out of money.

Cybercrime expert Dr Adedeji Oyenuga said: "They came up with the idea of stealing identities. And then with that identity theft, they went into dating [scams]."

The son of a taxi driver and market trader, by 2014 Abbas, 37, had moved to Kuala Lumpur; three years later he would move to Dubai.

One local in Nigeria said everyone knew he was a Yahoo, adding: "He was generous. He used to buy beer for everyone around."

It was in Dubai that Hushpuppi ramped up his selfies with his fleet of luxury motors, designer clothes and on private jets.

He claimed to be a property developer and was dubbed the Gucci Billionaire.

But it was also in Dubai that his crimes took on a whole new dimension, officials say.

Investigators say he acquired his vast wealth in an email scam which targeted two million people and companies all over the world.

In the UK alone, thousands of Brits are thought to have fallen victim to the Rolls Royce-driving con-man.

He is even said to have dreamt up a plan to steal £100m from a Premier League football club.

Abbas was seized in a raid in Dubai in June last year following an FBI probe.

Agents and Interpol cops seized more than £30 million in cash when they swooped on Abbas’s Dubai apartment as he slept, reports said at the time.

In July he admitted fraud and now faces 20 years in a US jail over a series of cyberheists which saw him pocket millions and pose with Rolls Royces.

A federal grand jury indictment unveils a scheme where Abbas and his accomplices allegedly faked the financing of a Qatari school by playing the roles of bank officials.

Acting United States Attorney Tracy Wilkison said: "The defendants allegedly faked the financing of a Qatari school by playing the roles of bank officials and creating a bogus website in a scheme that also bribed a foreign official to keep the elaborate pretense going after the victim was tipped off.

"Mr. Abbas, who played a significant role in the scheme, funded his luxurious lifestyle by laundering illicit proceeds generated by con artists who use increasingly sophisticated means.

"In conjunction with our law enforcement partners, we will identify and prosecute perpetrators of business email compromise scams, which is a massive and growing international crime problem."

Other alleged scams included conning $14.7 million out of a bank in Malta and $7.7 million from firms linked to a unnamed Premier League football club.

"Mr. Abbas, among the most high-profile money launderers in the world, has admitted to his significant role in perpetrating global BEC fraud, a scheme currently plaguing Americans," Kristi Johnson, the assistant director in charge of the FBI’s Los Angeles Field Office, said.

"His celebrity status and ability to make connections seeped into legitimate organizations and led to several spin-off schemes in the US and abroad."

“He is one of the leaders of a transnational network targeting victims around the world in schemes designed to steal hundreds of millions of dollars including a scheme to steal £100m from an English Premier League football club.”

Abbas is now awaiting sentencing in the US.

As of Wednesday, his Instagram account is still open, showing off his vast wealth and jet set lifestyle.

And his alleged crimes are still an inspiration to some.

"I have seen parents who have taken their children to learn how to become Yahoo Boys," Dr Oyenuga said. 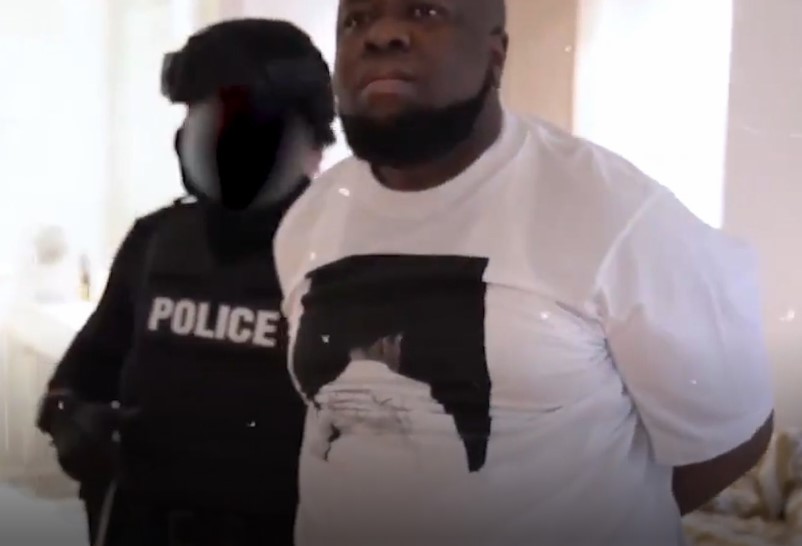 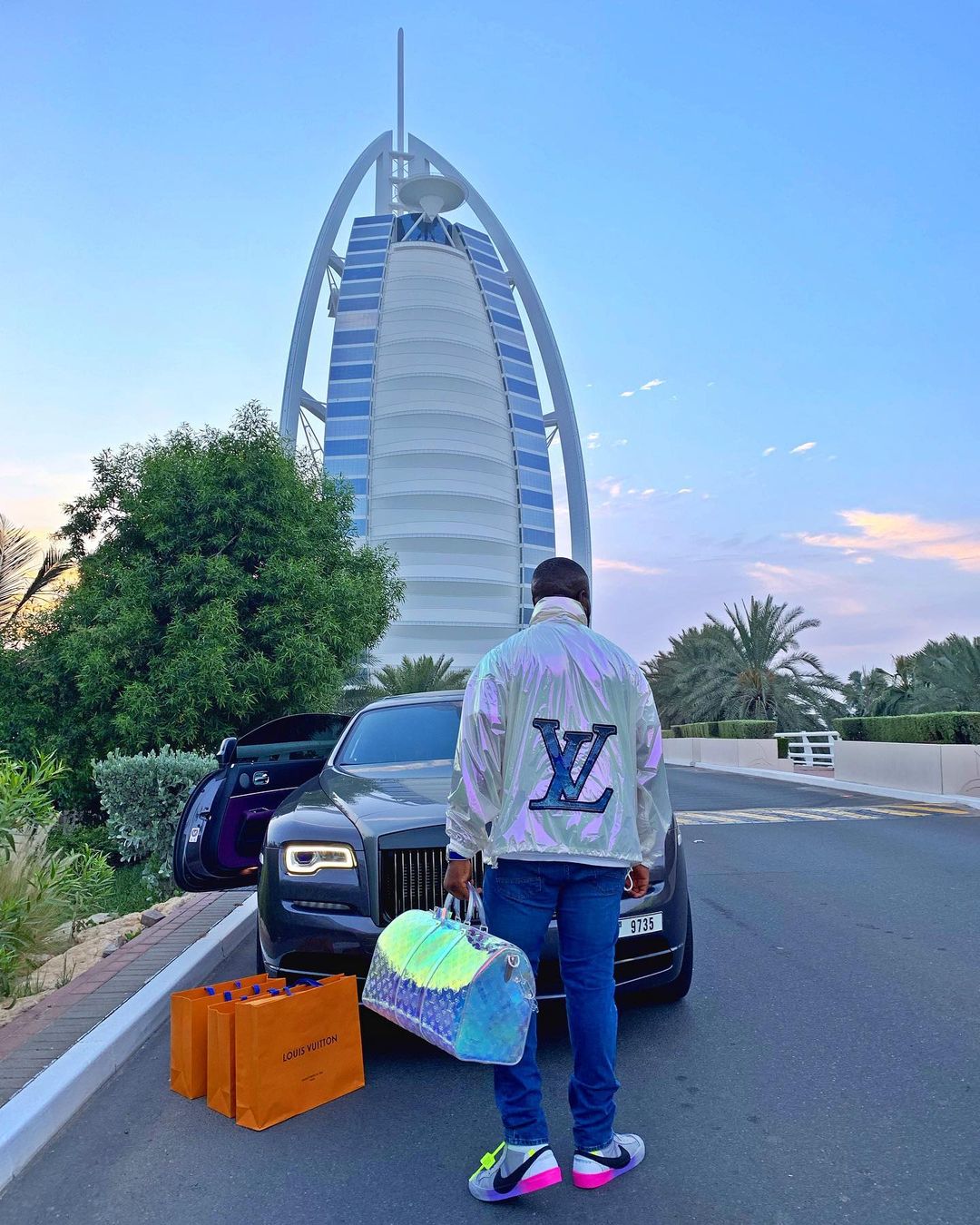