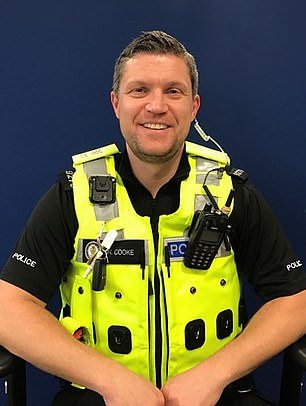 A police federation chairman has warned that officers now have less time to investigate serious crimes because of the ‘politically correct court of Twitter’.

Sergeant Richard Cooke, chairman of the West Midlands Police Federation, said that officers are now forced to follow up on reports of non-crimes such as wolf whistles and impolite comments, even when no offence has taken place.

Sergeant Cooke added that this forces officers to go out and visit people just to give them advice on what they can and cannot say – a drain on their already ‘scant’ resources.

The police chief believes that political correctness is to blame for the shift in policing priorities.

Sergeant Cooke represents 6,500 rank and file officers from the West Midlands Police, which is the country’s second largest police force.

Writing in the Telegraph, he said: ‘I fear a dangerous precedent could be set, where our scant resources are skewed further and further away from the genuine crisis in public safety taking place on our urban homes and streets.

‘Are we really going to be required to routinely record, and potentially act on, incidents like a builder’s wolf whistle or an insensitive comment towards an elderly driver?

‘I do not believe for one second that this is what the public, outside of the politically correct “court of Twitter”, expects or wants us to do.’

Mr Cooke insisted that he supported the idea of protecting people at risk of offensive comments but said that he sees it as more of a social issue rather than something for the police to tackle.

He said that officers did not want to see minorities, elderly people or women subjected to crimes – but pointed out that there are already laws to tackle anti-social behaviour. 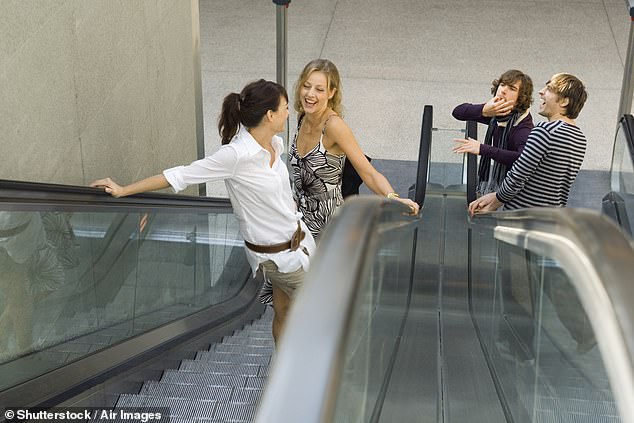 The West Midlands Police Federation chairman, who represents 6,500 rank and file officers, said that they are forced to dispatch officers to record incidents ‘like a builder’s wolf whistle’ (stock photo)

The latest comments come after Home Secretary Sajid Javid asked the Law Commission earlier this week to consider whether misogyny and ageism should become hate crimes.

He said: ‘Hate crime goes directly against the long-standing British values of unity, tolerance and mutual respect – and I am committed to stamping this sickening behaviour out.’

Labour MP Stella Creasy has long been leading a campaign calling for the verbal abuse of women to be punishable in the same way as religious hate crimes.

In September, the Law Commission announced that it will review whether acts of misogyny should be classed as hate crimes. 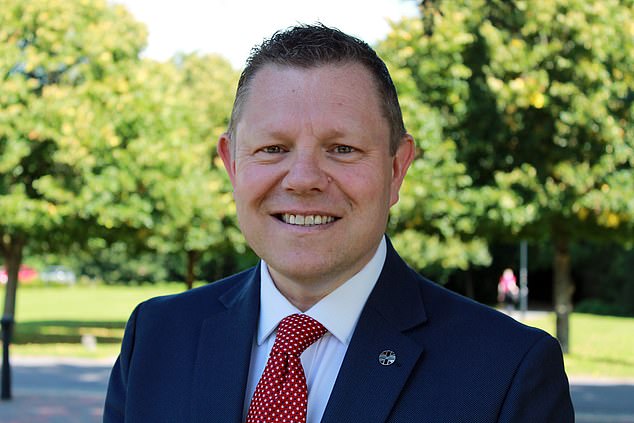 John Apter (pictured) who represents 120,000 rank-and-file officers, said the police feel like they can’t do the job they signed up to do

This will include cat-calling, whistling at or yelling at a person in a ‘sexually suggestive’ manner.

In September, the newly elected chairman of the Police Federation, John Apter, claimed that police are too busy intervening in trivial social media rows rather than tackling more serious crimes.

Mr Apter, who represents 120,000 rank-and-file officers, said the police feel like they can’t do the job they signed up to do and were being sent out to deal with social media feuds rather than dealing with more serious crimes.

He told The Sunday Telegraph: ‘As a police officer on the street there is still that desperation to do the job and very often then can’t because their hands are so tied.

‘Where we get drawn into local disagreements, the argument over the remote control, the dispute in the playground, the row on Facebook, it is frustrating.’

Also last month, South Yorkshire Police asked people to report insults on social media, even if they were not considered a hate crime.

The message put out to advertise a new anti-hate crime drive said: ‘In addition to reporting hate crime, please report non-crime hate incidents, which can include things like offensive or insulting comments, online, in person or in writing.

‘Hate will not be tolerated in South Yorkshire. Report it and put a stop to it.’

The tweet was seized upon by Twitter users who shared their frustration at police priorities in the wake of budget cuts.