In a dramatic confrontation, the suspect denied any involvement in the  fatal blast as he was quizzed in a new ITV documentary. 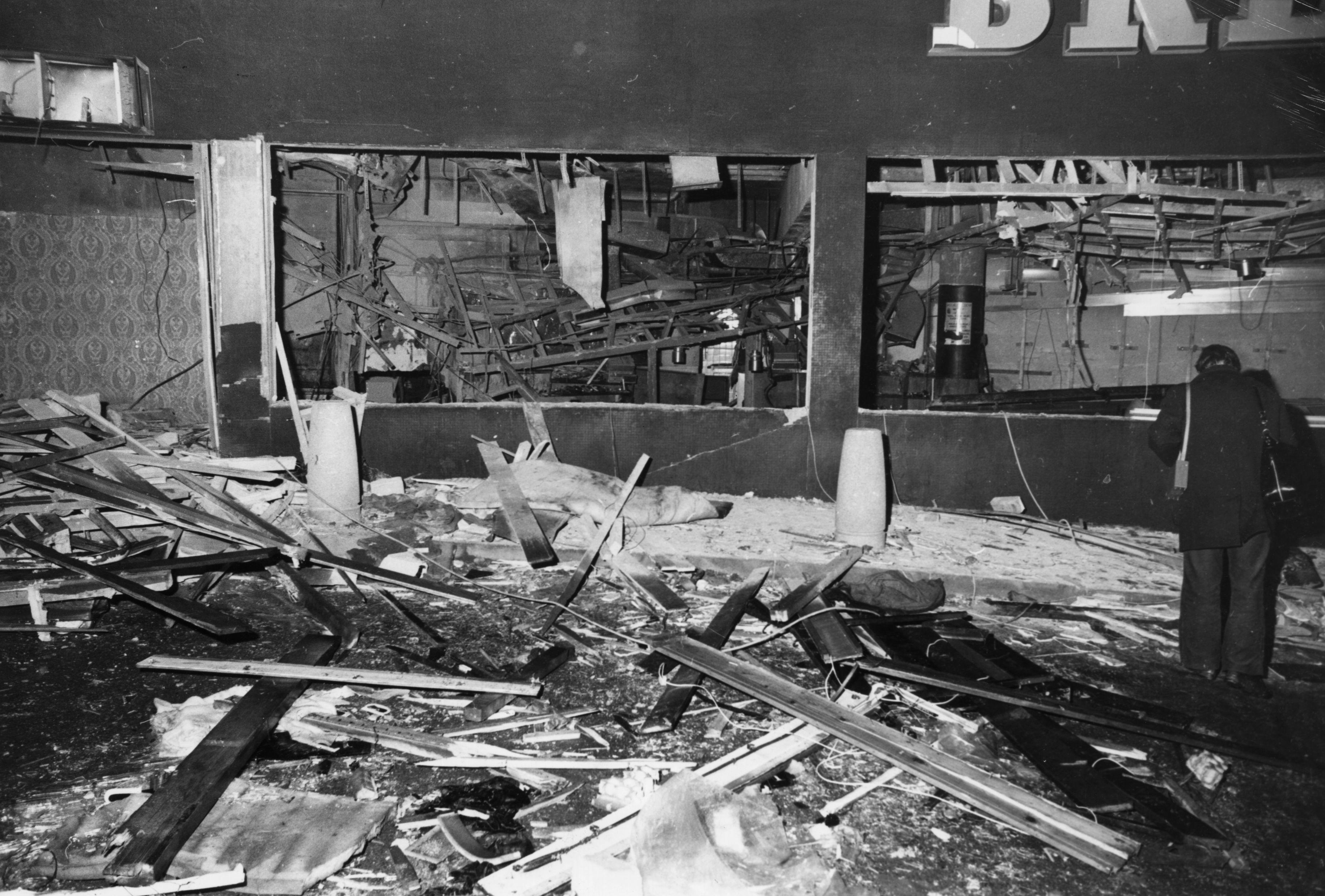 The man, who cannot be named on websites read in Northern Ireland, was approached by investigative reporter John Ware as he left a Tesco in Belfast.

But he told The Hunt For The Birmingham Bombers: "I've got nothing to say… Well, you can ask what you want but I'm not going to answer.

"You're wasting your time."

And his solicitor added: "Our client denies all the allegations and does not intend to respond any further to the unfounded allegations you have made." 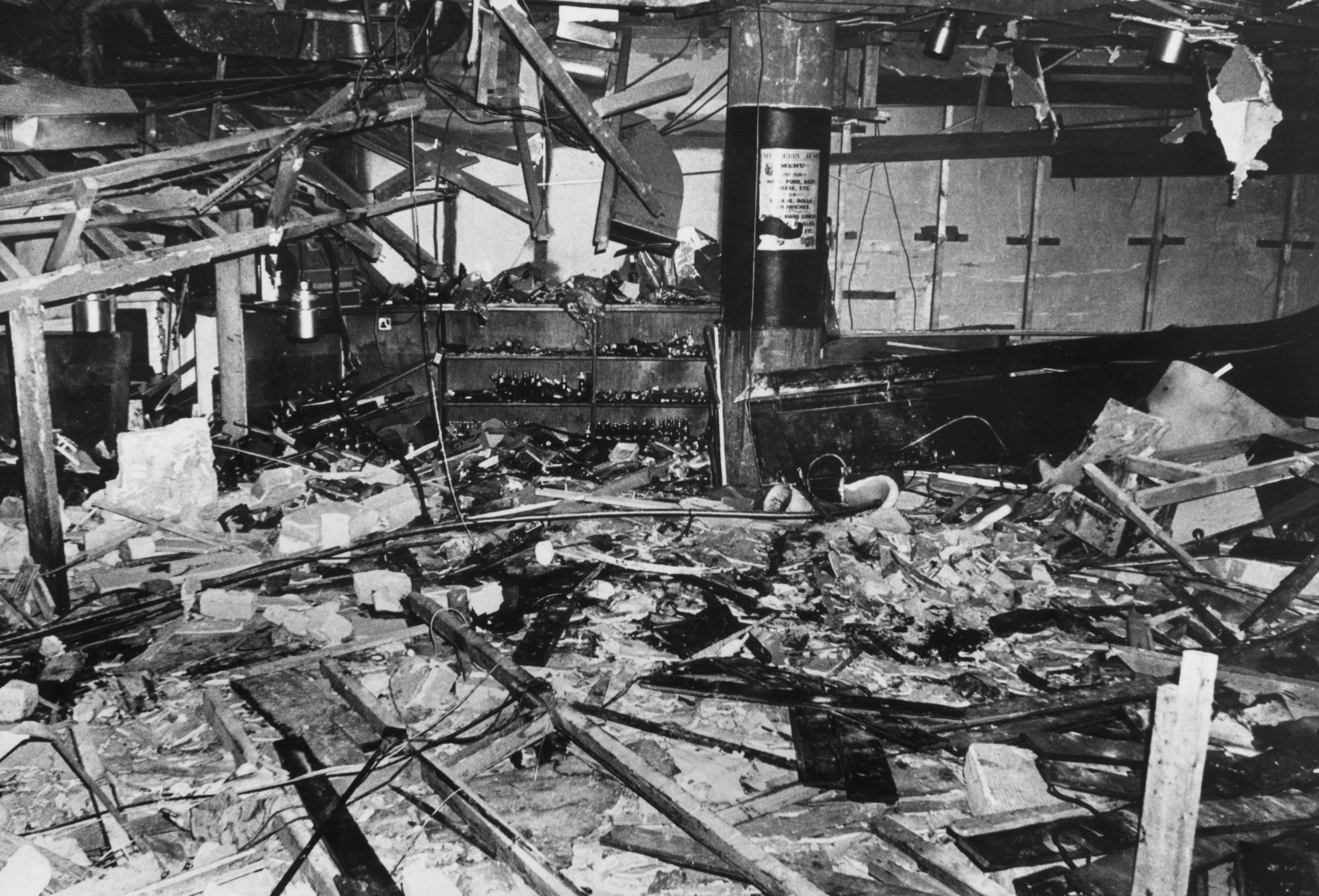 A second man alleged by the documentary to have been involved is convicted IRA bomber James Francis Gavin, who has since died.

The documentary will suggest the Crown Prosecution Service previously examined the case against the new suspect and concluded there was insufficient evidence to charge him.

A botched criminal investigation by West Midlands Police immediately after the atrocity led to the jailing of the Birmingham Six – one of the most infamous miscarriages of justice in English legal history. 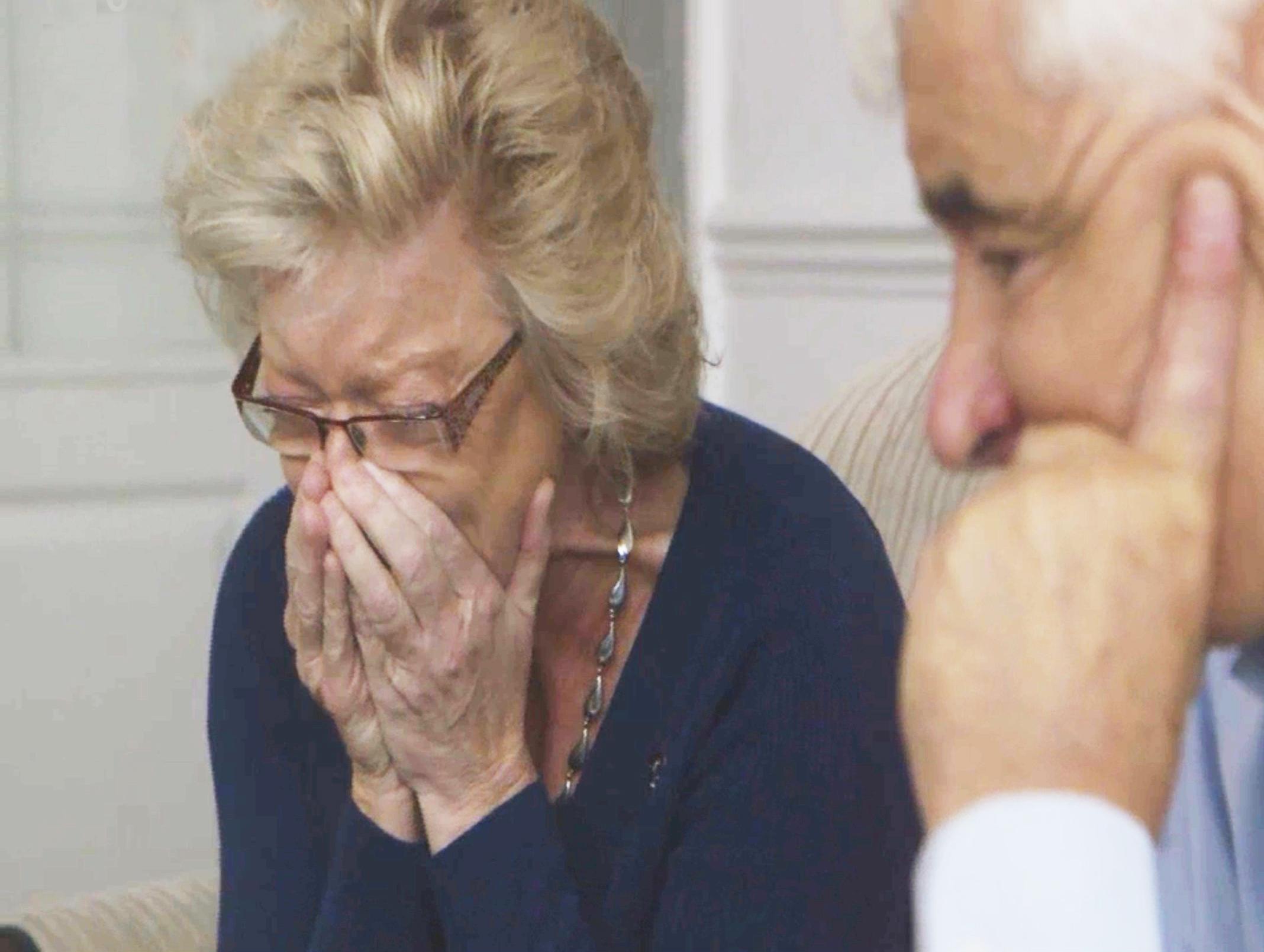 Julie Hambleton whose sister Maxine, 18, was among the dead, travelled to Belfast in July to meet political leaders ahead of the new inquest.

Seeing footage of the suspect's denials, she broke down in tears, sobbing: “We could have walked past him when we were in Belfast.”

Tonight's documentary examines  what happened in the lead up to the night of November 21 1974, when two explosions ripped through two separate pubs, killing 21 and injuring 182 others.

Victims were left trapped under the partially-collapsed roof with those passing by in the street were also injured by glass from shattered windows.

The Provisional Irish Republican Army (IRA) has always denied responsibility but have widely been blamed.

Six men wrongly convicted over the bombings in 1975 were freed in 1990.

*The Hunt For the Birmingham Bombers is screened on ITV at 10.40pm tonight.*