IRAN is reportedly ready to buy and sell weapons with "many friends" as a UN arms embargo against the country is set to be lifted.

The decade-old UN restrictions that stop Iran from trading weapons are set to end on Sunday. 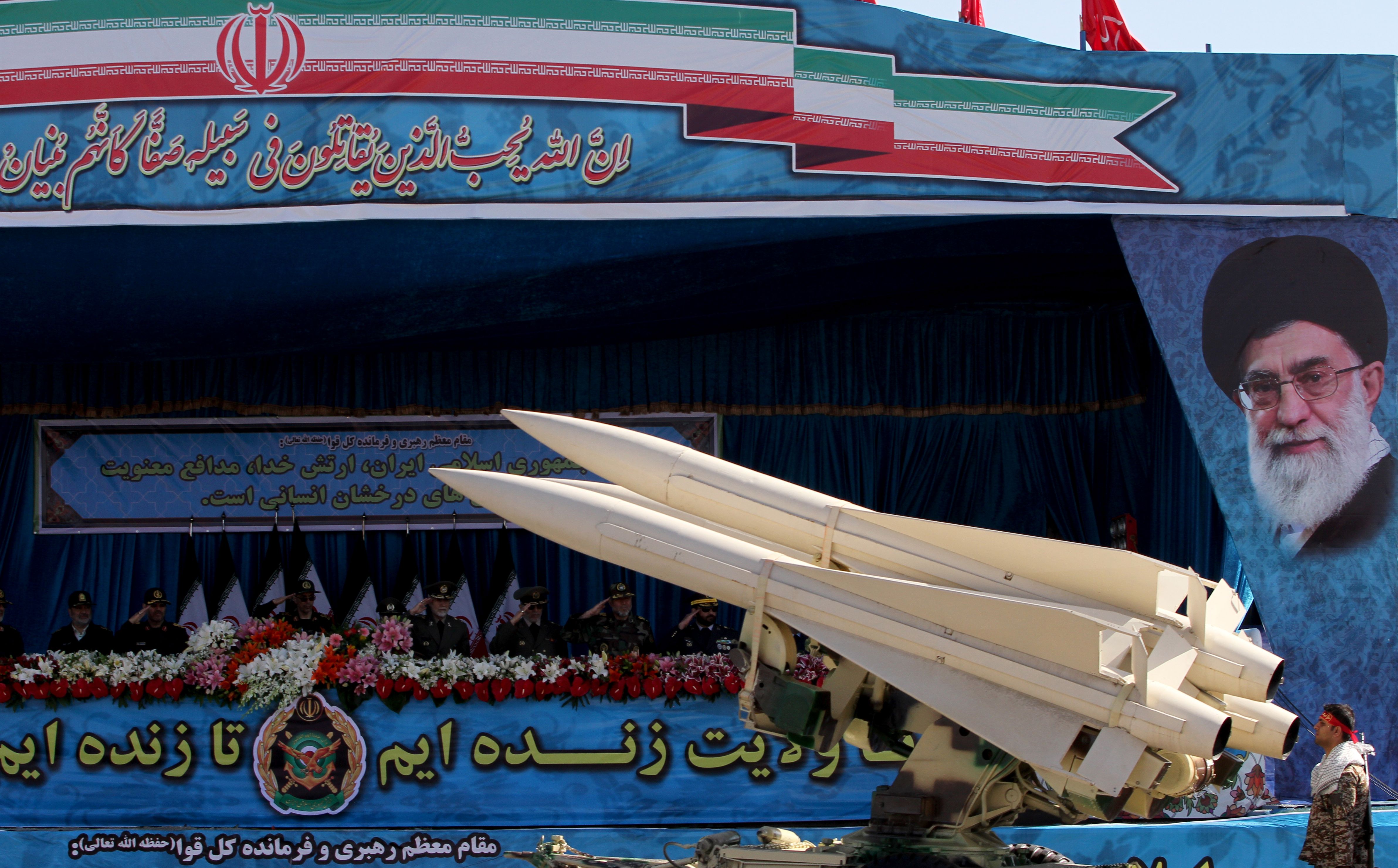 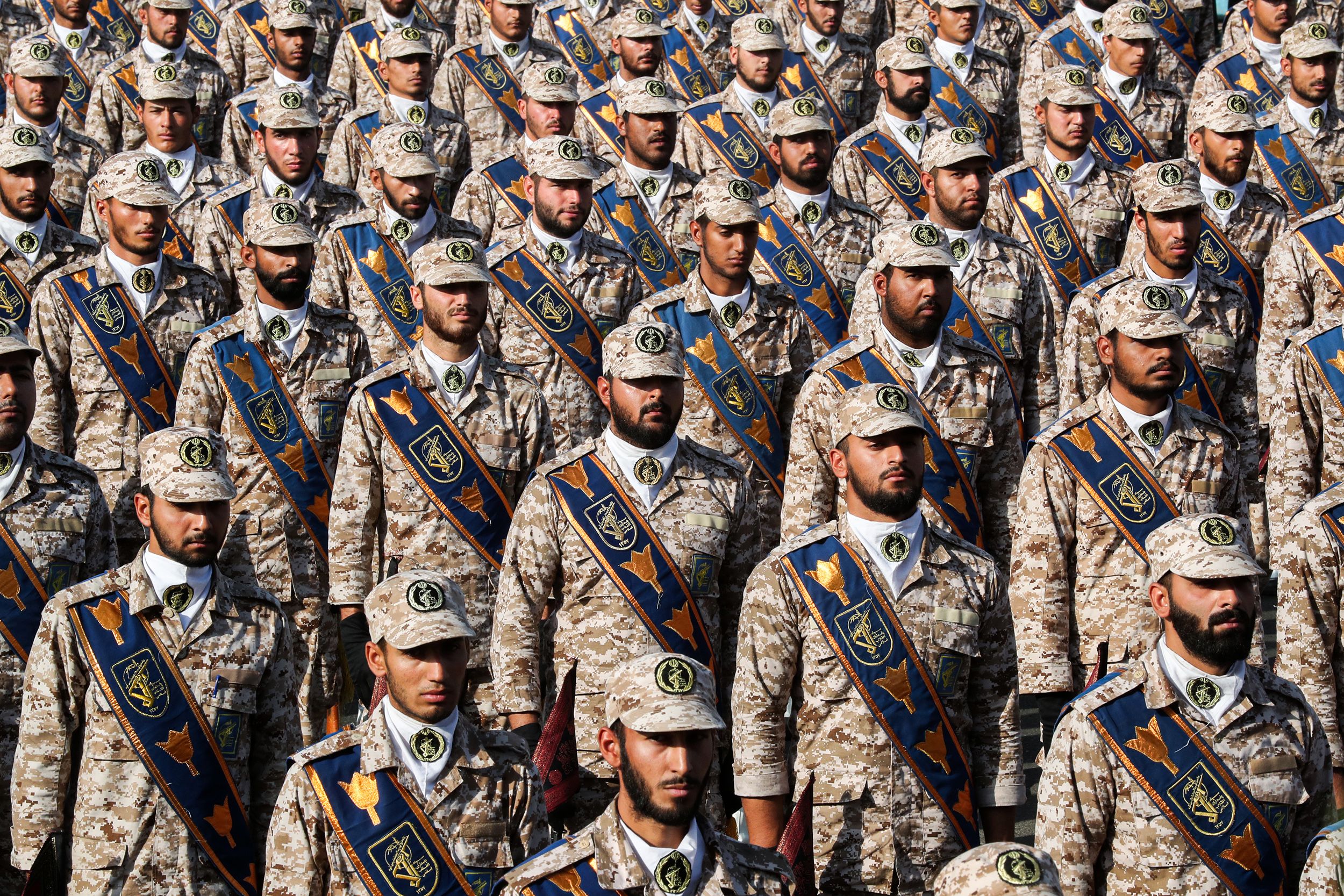 Miryousefi said: "Iran has many friends and trading partners, and has a robust domestic arms industry to ensure its defence requirements against foreign aggression.

"In accordance with the timeline stated in resolution 2231, Iran will be relieved from arms restrictions as early as October 18.

"Naturally, from that date, we'll trade, on the basis of our national interests, with other countries in this field."

The United States had campaigned to convince other countries to extend the weapons ban but was unsuccessful.

Iran has yet to confirm any arms deals, but officials have reportedly discussed potential trades with Russia and China. 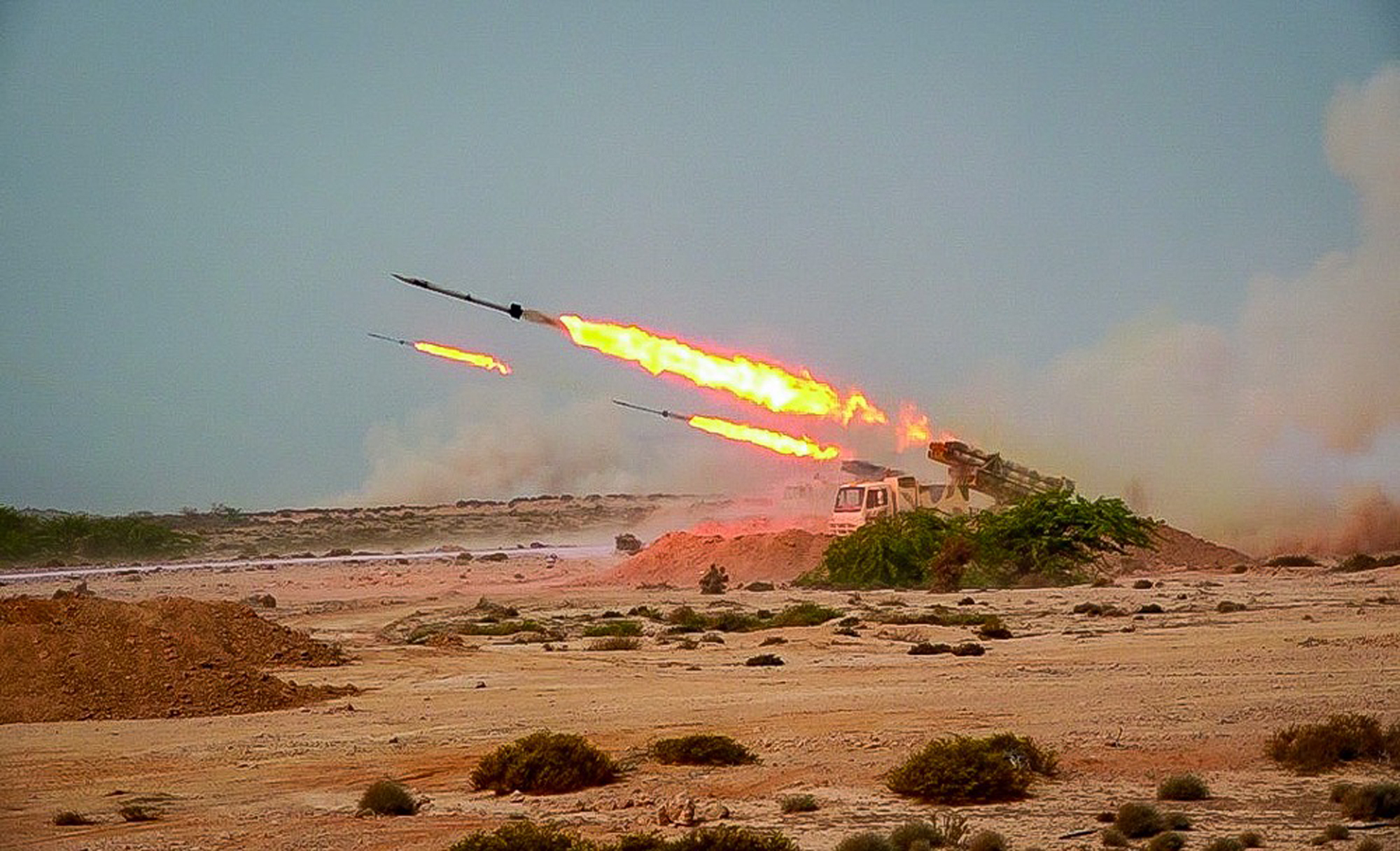 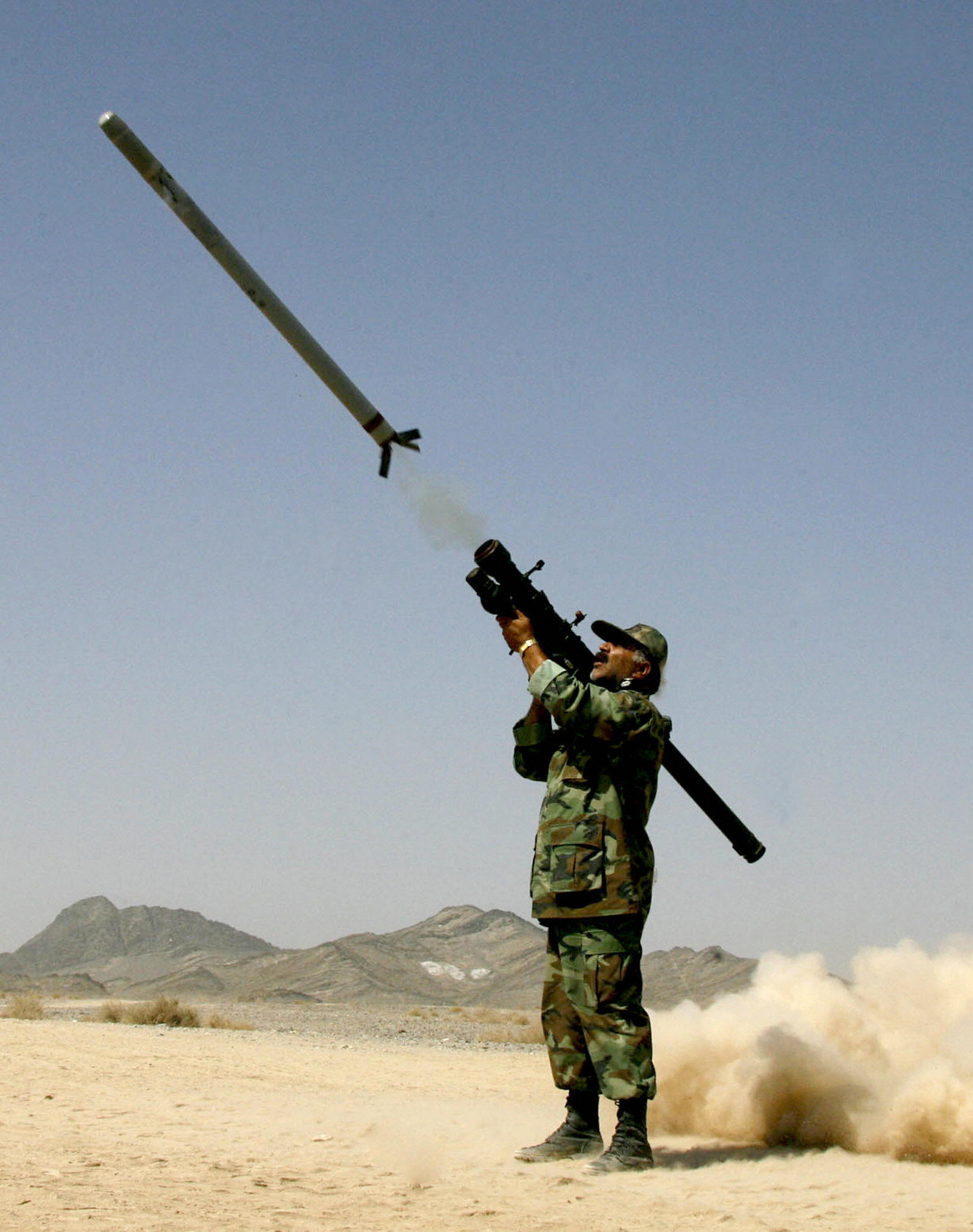 Why is the arms embargo on Iran expiring?

The Security Council imposed an arms embargo on Iran in 2007.

The embargo is due to expire on Oct. 18, as agreed under the nuclear deal among Iran, Russia, China, Germany, Britain, France and the United States that seeks to prevent Tehran from developing nuclear weapons in return for sanctions relief.

It is enshrined in a 2015 Security Council resolution.

In 2018, Trump quit the accord reached under his predecessor Barack Obama, calling it “the worst deal ever.”

The United States failed in a bid to extend the Iran embargo at the Security Council.

Both Russia and China have been critical of US President Donald Trump's campaign to put "maximum pressure" on Iran and isolate the nation.

Mr Trump has argued that allowing Iran to trade for weapons would threaten both the US and countries in the Middle East such as Israel and Saudi Arabia.

Under Barack Obama, the US joined Iran, China, France, Germany, Russia and the UK in signing the Iran nuclear deal.

However, Mr Trump pulled the US out of the deal, saying Iran was "the world's largest state sponsor of terrorism".

"Iran contributes little to the world stage but aggression, violence, and instability."

Major Lodewick said Iran should not be allowed to "openly expand and export its arsenal of advanced conventional weapons and ballistic missiles".

The US suffered a defeat at the United Nations after it proposed to extend the embargo.

Russia and China opposed the extension, and only the Dominican Republic supported continuing the ban in a security council vote. 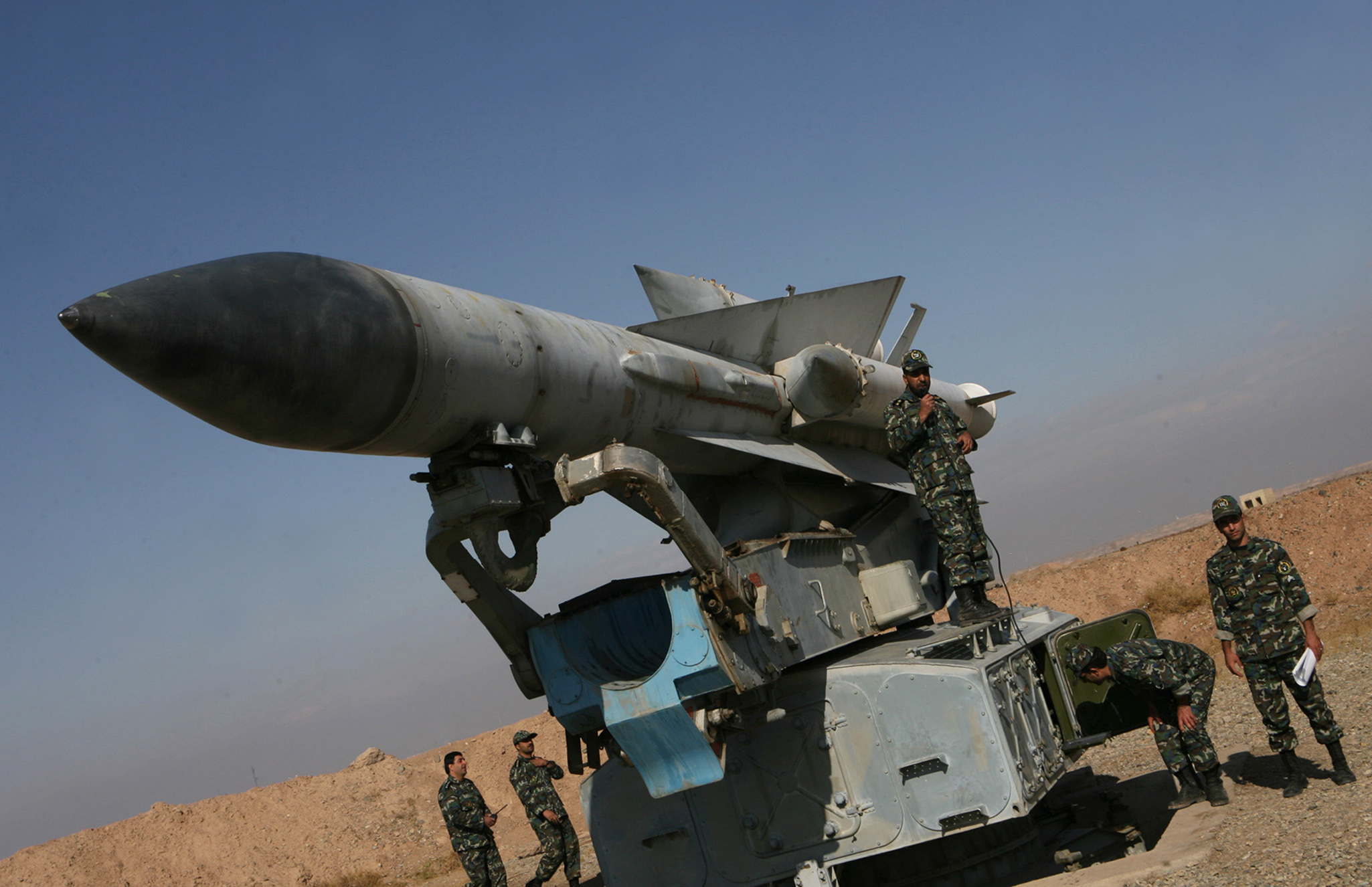