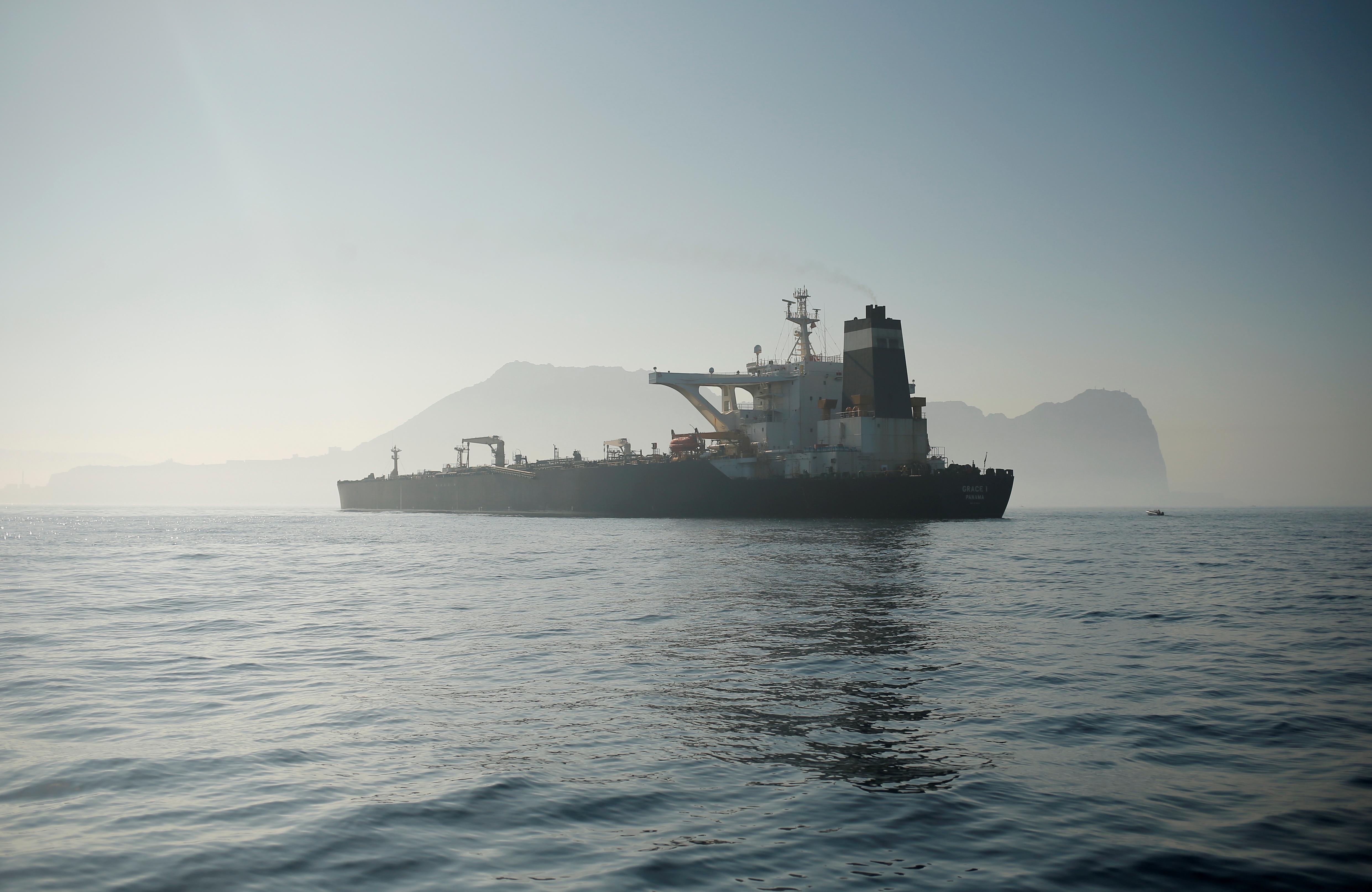 LONDON (Reuters) – An Iranian tanker detained in Gibraltar for breaching EU sanctions could be allowed to leave on Friday, though a last minute U.S. legal bid to halt it could yet end up back in court, the territory’s first minister said.

Gibraltar decided on Thursday to free the tanker, but did not immediately indicate when or if the ship would set sail after the United States launched a last-minute legal bid to hold it.

“She is able to leave as soon as she organizes the logistics necessary in order to sail a ship of that size wherever it’s going next,” Fabian Picardo told BBC Radio. “Could be today, could be tomorrow.”

Asked about the U.S. request, he said: “Those will be determinations made purely objectively and independently by those authorities and then subject to once again the jurisdiction of the Supreme Court of Gibraltar. It could go back to the court absolutely.”