IRAN looks set to free seven out of 23 crew members from a British-flagged oil tanker seized in the Gulf.

Iranian officials said the group would be released from the Stena Impero after seven weeks for “humanitarian reasons”. 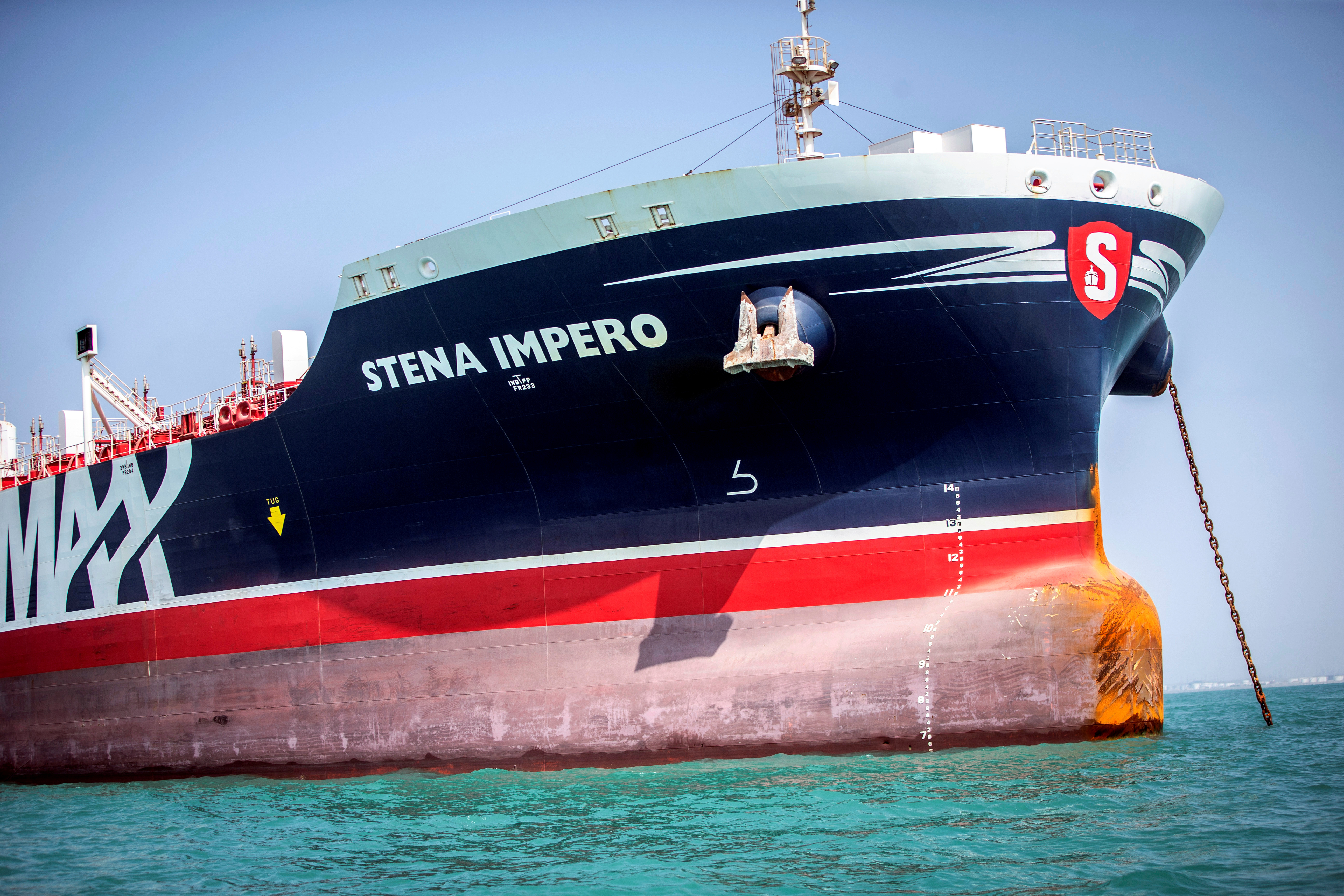 The vessel was intercepted in the Strait of Hormuz oil shipping lanes after Britain impounded Iranian tanker Adrian Darya 1 off Gibraltar.

That ship was allowed to continue its journey, despite fears it was bound for Syria with an illegal cargo of £108.4 million of oil.

There was no word from hardline rulers in Iran’s capital Tehran last night on the fate of the remaining Stena Impero crew, none of whom are British.

Erik Hanell, chief executive of Stena Bulk which operates the ship, said: "We are very pleased that for seven crew members their ordeal may soon be over, and they may return to their families. 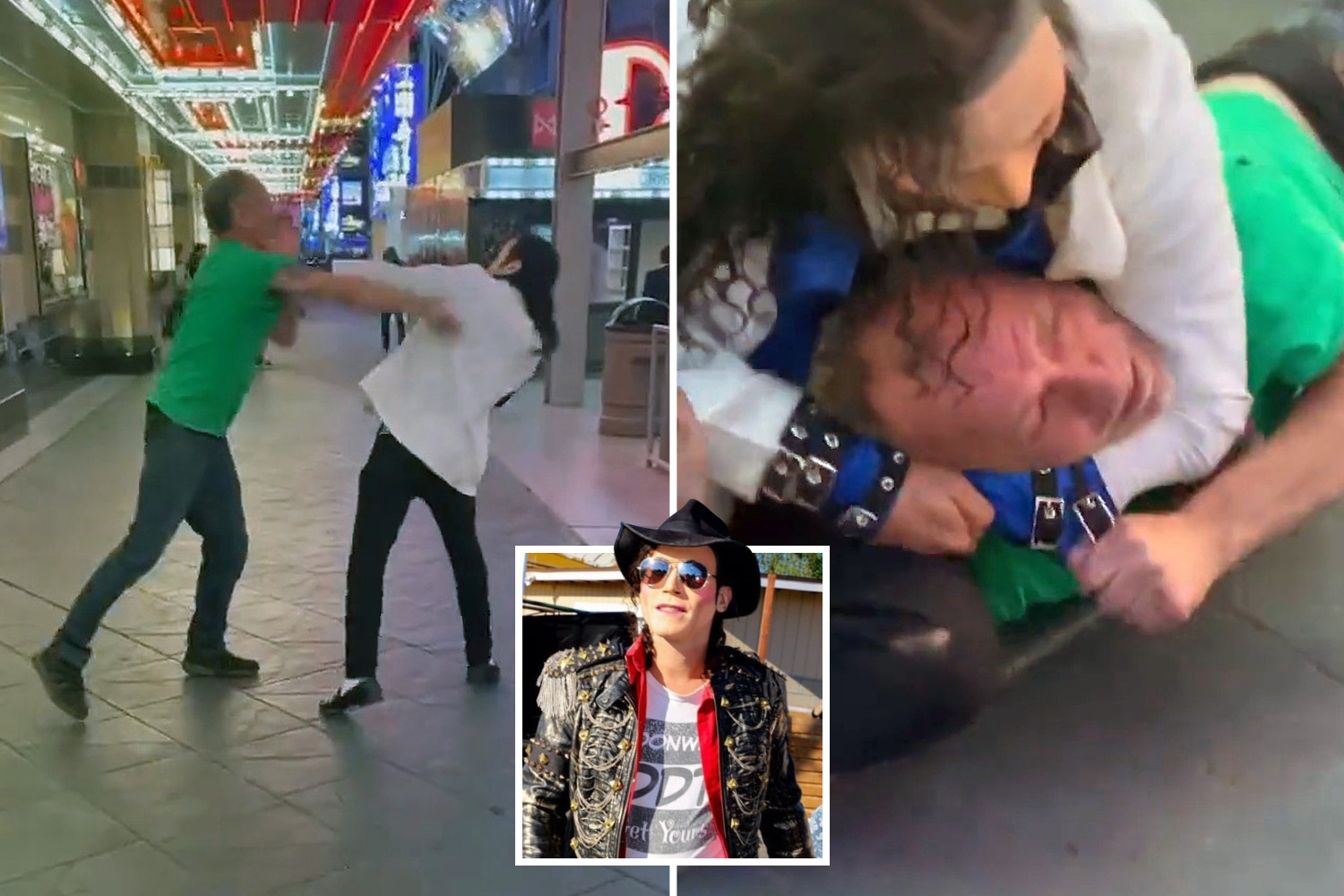 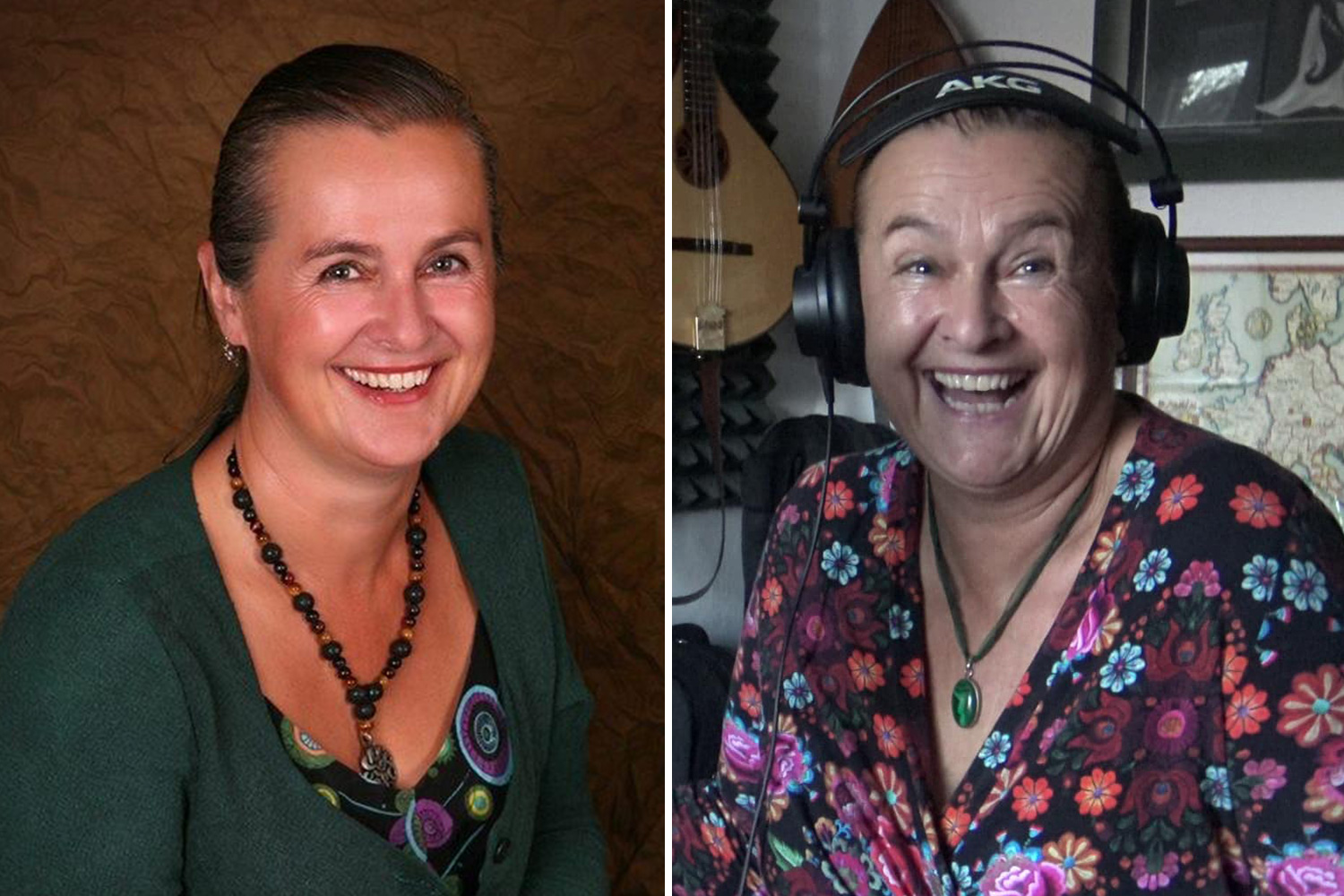 "However, we cautiously await official confirmation of their release date.

"We view this communication as a positive step on the way to the release of all the remaining crew, which has always been our primary concern and focus."

Iranian officials refused to to say who bought their ship's cargo, only confirming that it has been sold. 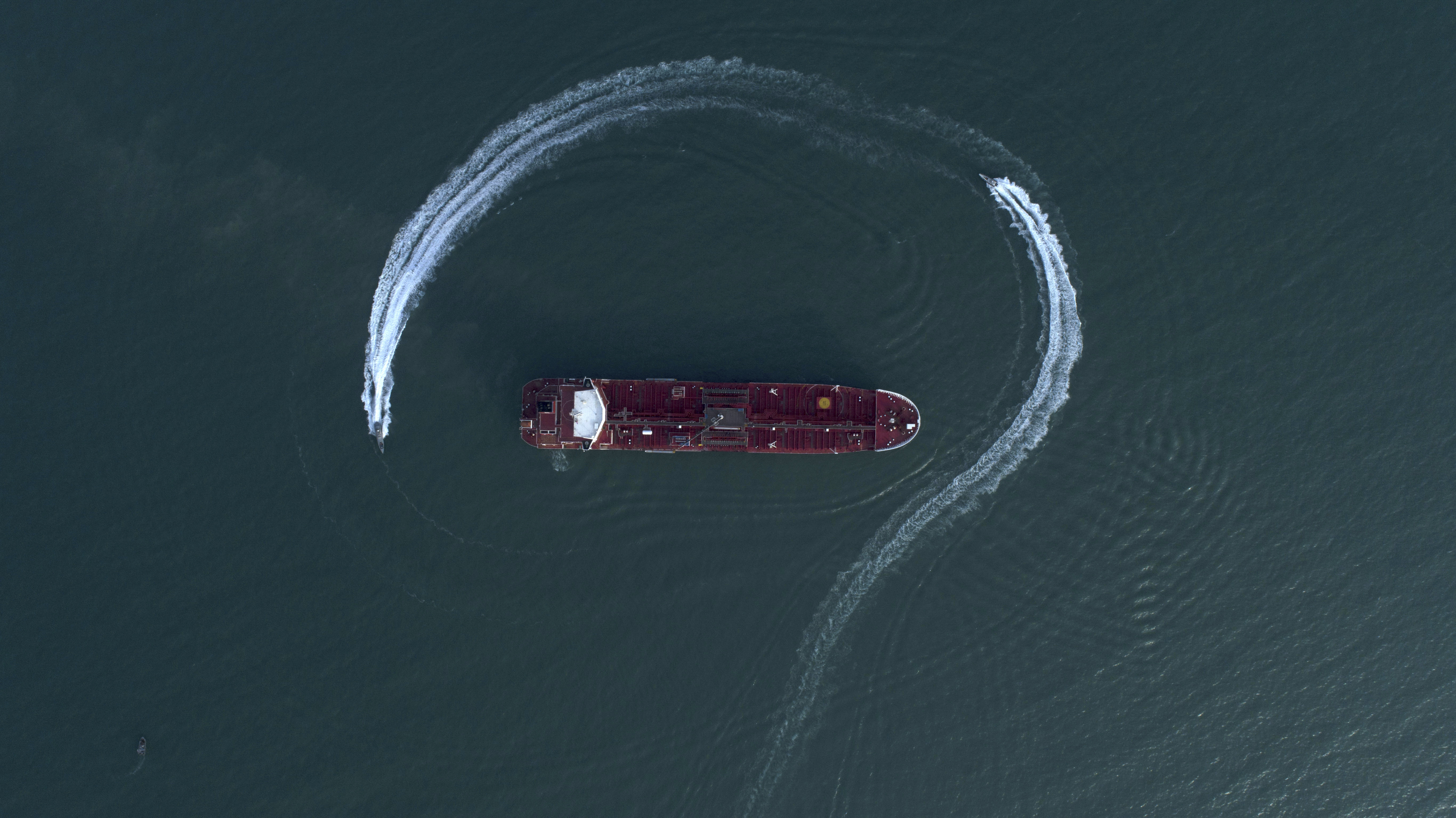