Iran warning: US passenger planes could be SHOT DOWN if ‘misidentified’ by Tehran 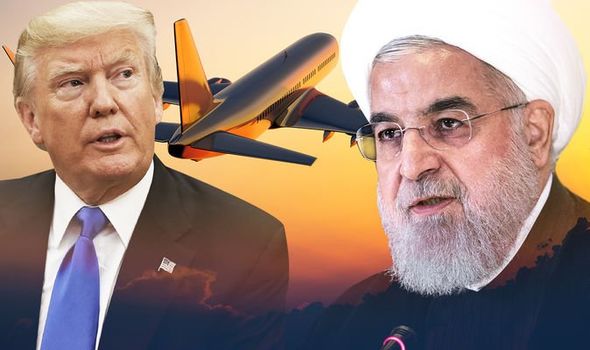 The American body told all US airlines and commercial carriers they should “exercise caution” when flying over the Persian Gulf and the Gulf of Oman, as tensions between Washington and Iran ratcheted up a notch. The warning, issued on Thursday and relayed by American diplomats on Friday, comes as US President Donald Trump sent warships to the region. This week the US announced it was withdrawing diplomatic staff from its embassy in Baghdad, Iraq, over alleged threats from Iran.

The FAA published the advisory “due to heightened military activities and increased political tensions in the region”.

It warned that airlines “should exercise caution when operating in overwater airspace above the Persian Gulf and the Gulf of Oman due to heightened military activities and increased political tensions in the region, which present an increasing inadvertent risk to US civil aviation operations due to the potential for miscalculation or misidentification.”

The FAA went on to warn that aircraft flying in the area “may encounter inadvertent GPS interference and other communications jamming, which could occur with little to no warning”. 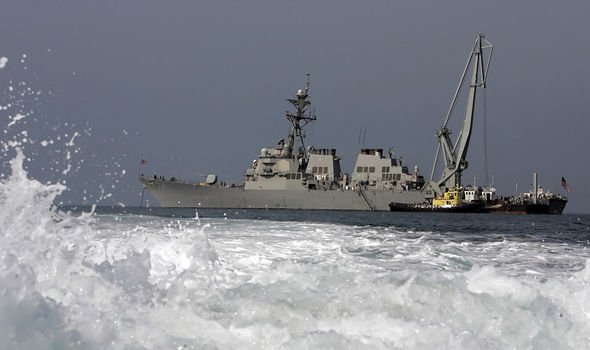 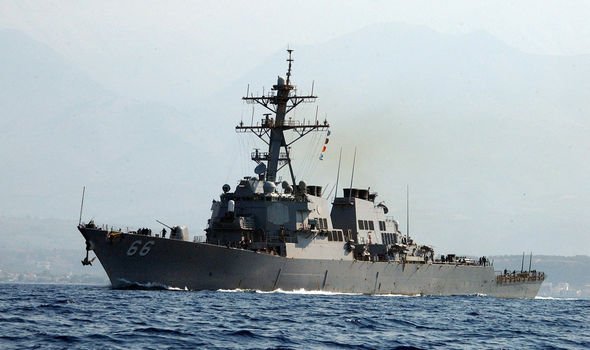 According to USNI news, two US naval ships entered the Persian Gulf on Thursday without harassment from the IRGCN, which is responsible for Iran’s coastal defence.

The day before, Mr Trump told aides he did not want to go to war with Iran, according to senior officials.

Iran’s foreign minister Mohammad Javad Zarif was quoted by the state news agency IRNA saying: “There will be no war because neither we want a war, nor has anyone the idea or illusion that it can confront Iran in the region.”

US Secretary of State Mike Pompeo last week met with the British foreign secretary Jeremy Hunt to discuss the threat posed by the Islamic republic. 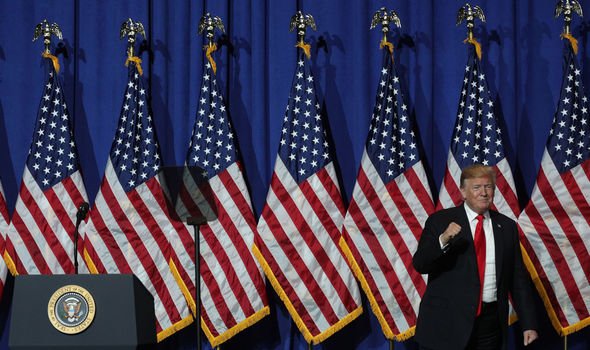 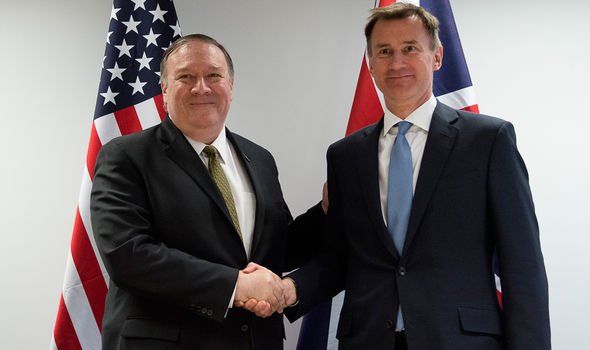 Mr Hunt said the pair “share the same assessment of the heightened threat posed by Iran” while Mr Pompeo said the “special relationship” between the Washington and London allows them to “stand together to address the challenges of our time”.

The rising tensions come after Iranian president Hassan Rouhani announced he was partially withdrawing Iran from the landmark nuclear deal, the Joint Comprehensive Plan of Action.

Mr Trump pulled the US out of the agreement last year, after calling it the “worse ever” deal negotiated by Washington.

The pact aimed to cut Iran some economic slack by lifting sanctions in exchange for ending its nuclear programme.