Iranian accused of procuring parts for IEDs used on US troops; $3M reward offered for capture 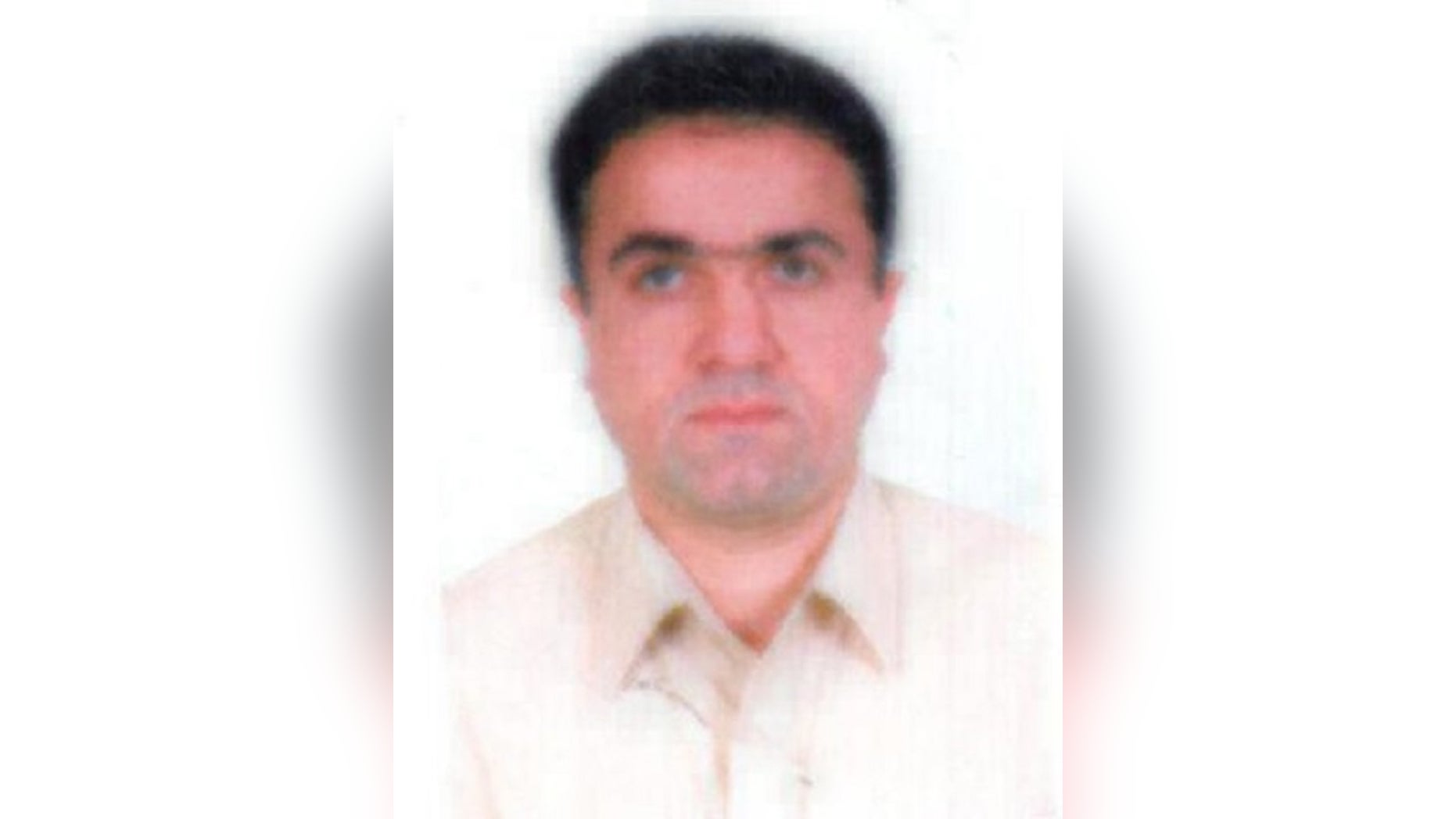 Hossein Ahmad Larijani is believed to be in Tehran after helping transport components for explosives from the U.S. to Singapore, authorities say.
(FBI)

U.S. authorities this week announced a $3 million reward for the capture of an Iranian man accused of procuring parts from a Minnesota company later used to make roadside bombs targeting U.S. military forces in Iraq.

Hossein Ahmad Larijani went on the run after a federal grand jury in Washington, D.C., indicted him in 2010 on charges related to the shipment of 6,000 radio transceiver modules made in the state, an FBI news release states.

The reward is being offered by the State Department.

According to the release, Larijani, 55, was assisted by companies in Iran and Singapore, along with four co-conspirators in Singapore, from 2007-08 in transporting the modules from the Minnesota company –referred to in court documents as Company A – to Iran.

Singapore-based Corezing International deceived the firm into shipping the devices to Singapore by telling it the components would be used in a local telecommunications project, the FBI said.

Once the shipments arrived in Singapore, they were allegedly shipped illegally to Iran and used to make remote detonation systems for improvised explosive devices (IEDs).

The modules could transmit data from up to 40 miles away and were outfitted with encryption capabilities, the Minneapolis Star Tribune reported.

“In addition to commercial uses, these same modules have other lethal and destructive applications,” the indictment said.

According to the indictment, between 2008 and 2009, U.S. and coalition forces retrieved numerous remote detonation systems in Iraq assembled using modules shipped from Minnesota.

Three of Larijani's co-conspirators were extradited to the U.S. where they served prison terms before being deported back to Singapore. One remains at large in Singapore, the FBI said.

The FBI believes Larijani is living in Tehran and poses an international flight risk.

Elderly woman, in her 70s, is killed in crash with ambulance in Kent
Celebrities Posts