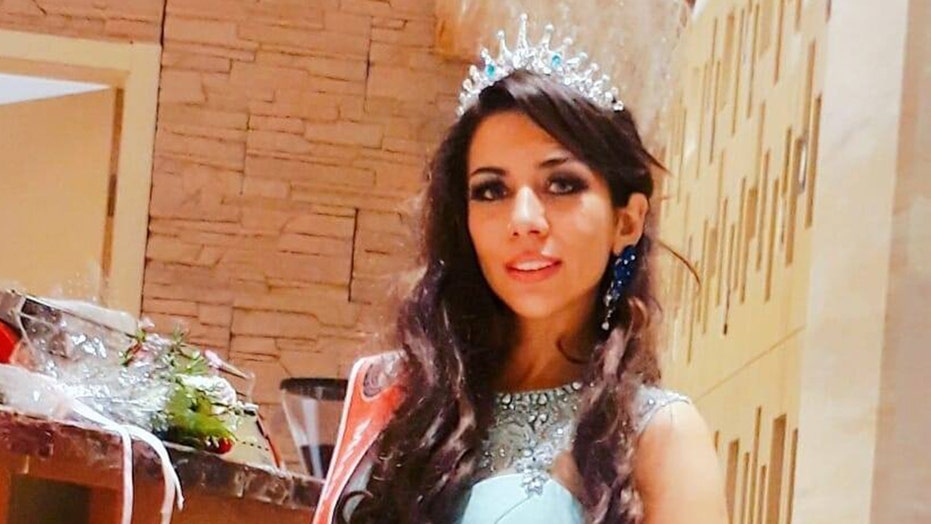 An Iranian beauty queen who has been detained at Manila's Ninoy Aquino airport since Oct. 17 has reportedly been given asylum after her application was approved by the Philippine government, according to Justice spokesperson Markk Perete.

Bahareh Zare Bahari, 31, has been stuck at the airport since Iran sent an Interpol alert that claimed she assaulted an Iranian citizen in the Philippines. She had just arrived in Manila from a two-week vacation in Dubai when Iran issued an Interpol red alert for her.

"I can confirm that her [asylum] application has been approved as of Tuesday," Perete told Arab News. 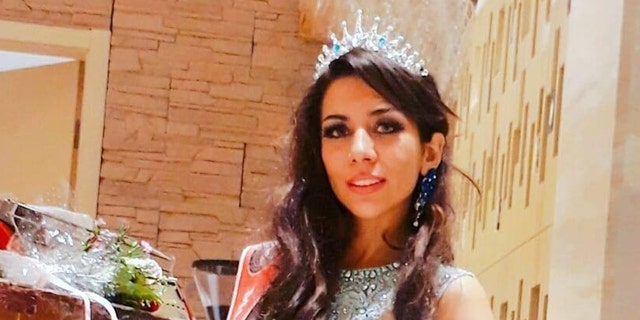 Perete said they haven't received word on if Bahari is allowed to leave the airport, adding that "as of Tuesday evening, the [Bureau of Immigration] has started processing her papers pursuant to the ruling on her [asylum] application."

In a post on Facebook said that she was still in the airport and that the asylum was only to avoid deportation.

The beauty queen denies any wrongdoing and spoke to the Guardian about her mental health and well being.

“I’m not in good condition,” Bahari told outlet from the airport on Wednesday. “My hair has started falling [out and is in] bad condition because of the stress. Sometimes mentally I become too sick."

"I have no privacy here," she added, "because there’s no door in the room, so I’m always worried when I want to change my clothes."

She told The Telegraph, the charges were one "big lie" and they targeted her because she advocated for women's rights.

Perete says authorities weren't aware of her alleged assault and only held her because of the Interpol alert.

“The only reason she was held at the airport – and we really don’t call it detention, it is really restraining her from entering the Philippine territory – is only because of that red notice issued against her," Perete, said.

Bahari allegedly left Iran in 2014 due to the limited opportunities for women in the county and had been studying to be a dentist in the Philippines, according to her biography for the 2018 Miss Intercontinental pageant.

She continued to speak out against how she believes the country is anti-women.

"They are trying to silence me, to scare other women in Iran to become quiet," Bahari said. "The women of Iran are tired of this regime that doesn’t give basic freedom. When they come to the street, sharia police stop them and bring them to the police office [and ask] ‘Why do you wear clothes like that?’ It’s like we’re in prison.”

She sought asylum because she felt she would be killed or imprisoned if deported to Iran, according to Arab News.