IRAN'S president believes "madman" Donald Trump will end up being hanged like Saddam Hussein when he leaves the White House.

Firebrand Hassan Rouhani made the astonishing claim during a heated cabinet meeting in Tehran on Wednesday. 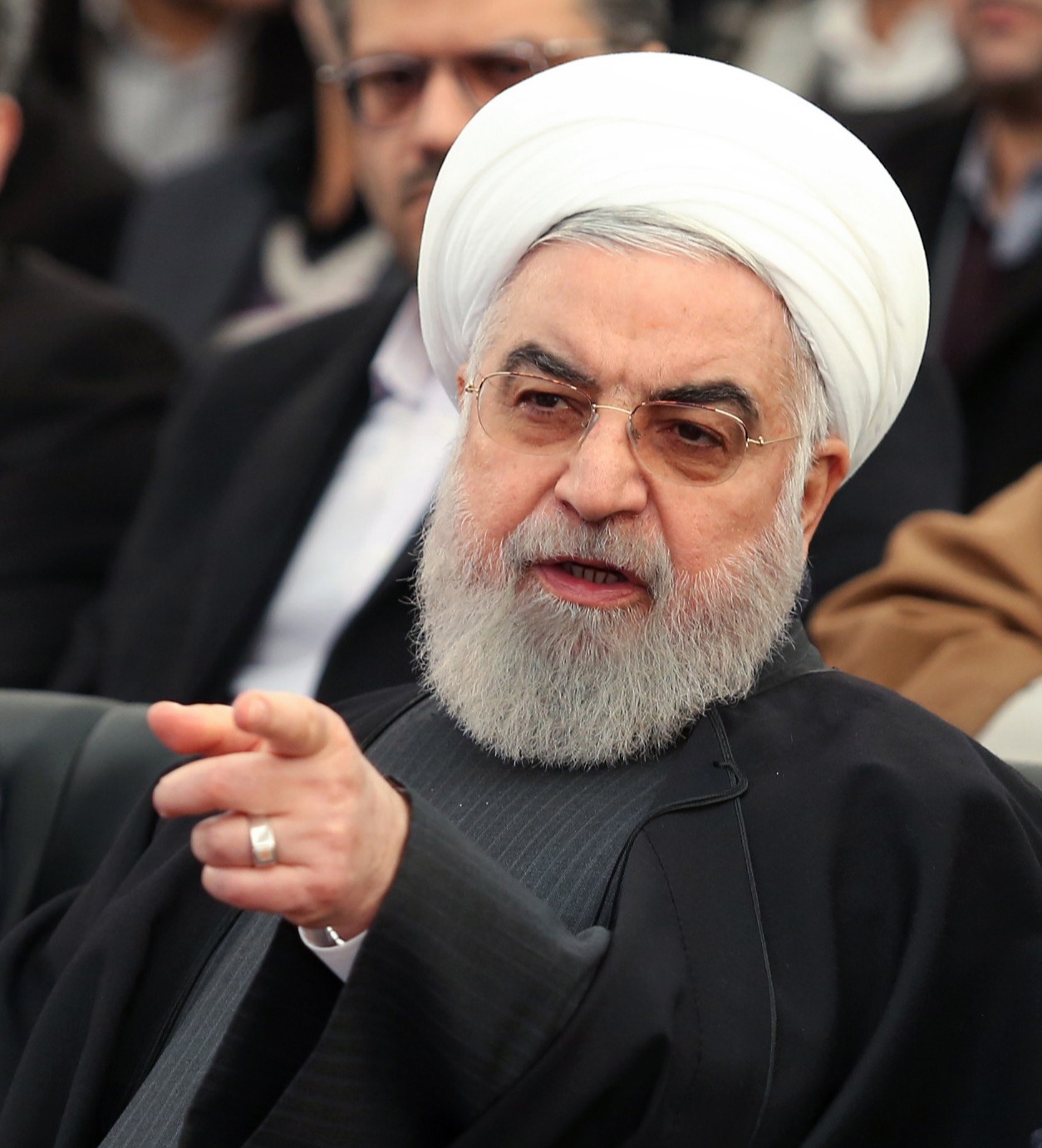 He predicted the US president would suffer a similar fate to that of the late Iraqi leader -who was hanged in a Baghdad prison 14 years ago.

Rouhani blasted: "The day that madman was hanged was the day people celebrated the final victory.

“Trump’s fate won’t be much better than Saddam’s."

"We had two crazy creatures in history who imposed war on the people. One was Saddam and the other was Trump," he continued.

"Saddam imposed military war and Trump imposed economic war on us. We did not let this economic war reach its goal." 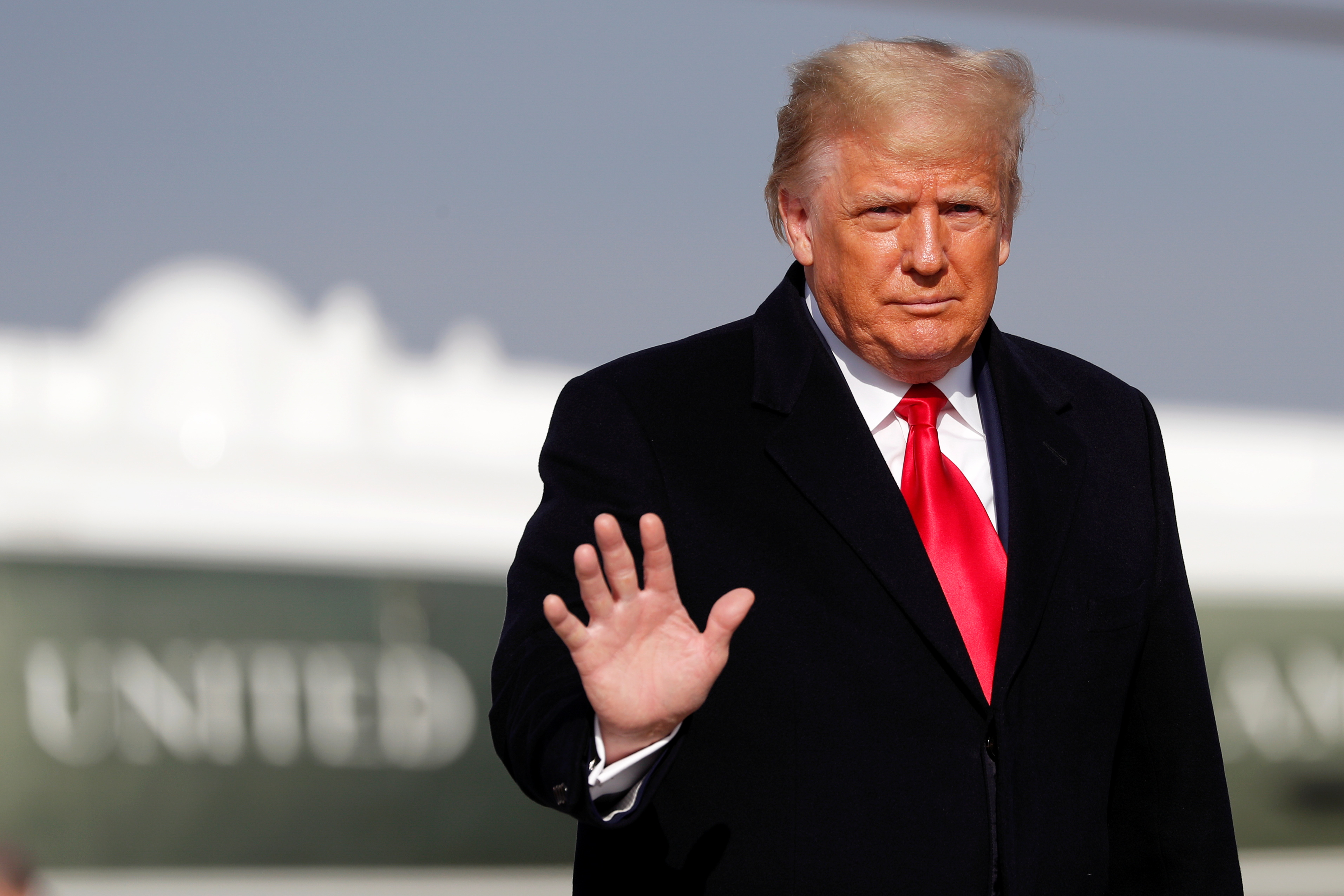 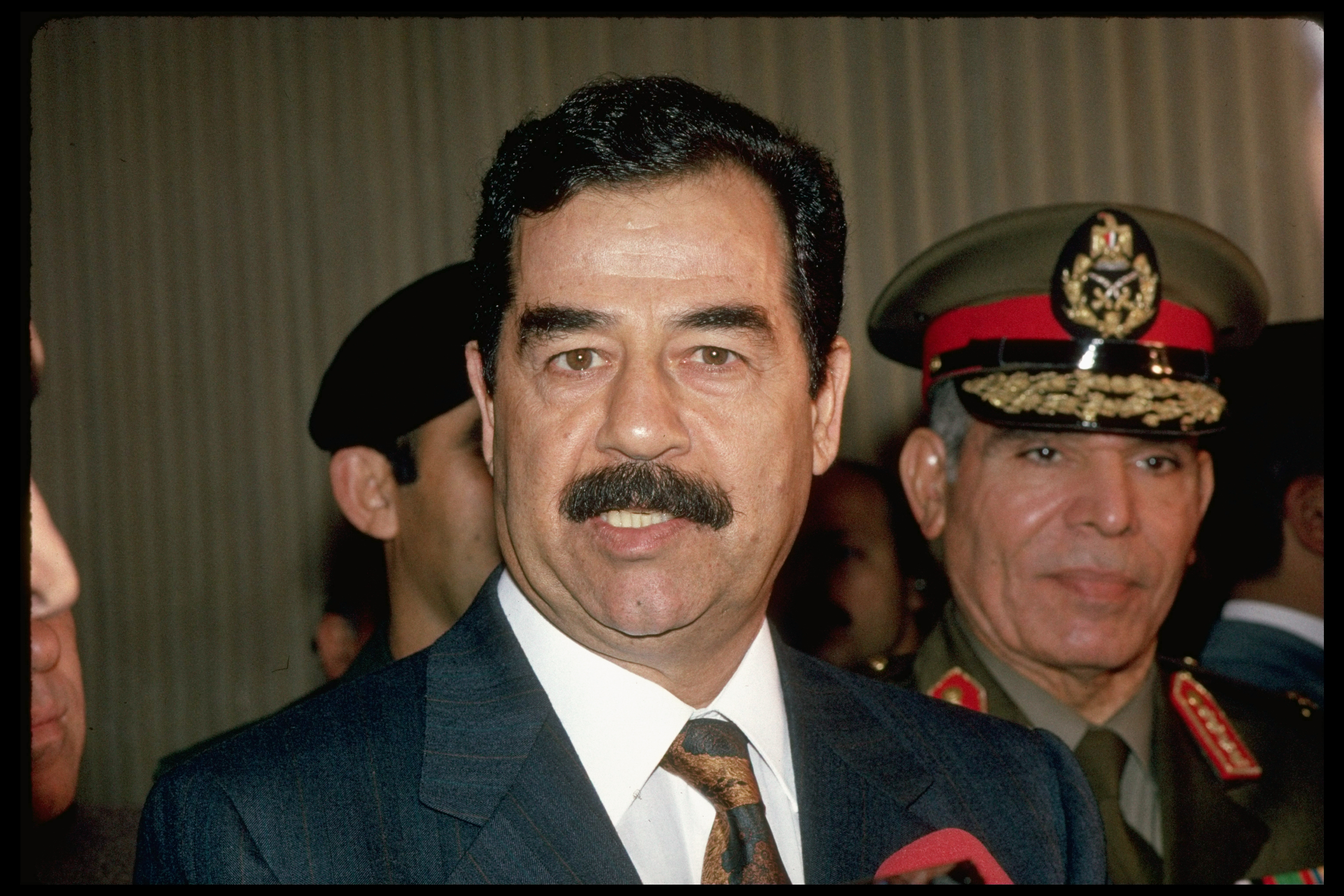 Tightened sanctions – including targeting non-US companies looking to do business with the Islamic Republic -have badly damaged Iran’s wealth.

On Wednesday, President Trump warned he would “hold Iran responsible” for any deaths after the US Embassy in neighbouring Iraq was targeted.

He tweeted : “Our embassy in Baghdad got hit Sunday by several rockets. Three rockets failed to launch.

"Guess where they were from: IRAN. Now we hear chatter of additional attacks against Americans in Iraq,” the president wrote. 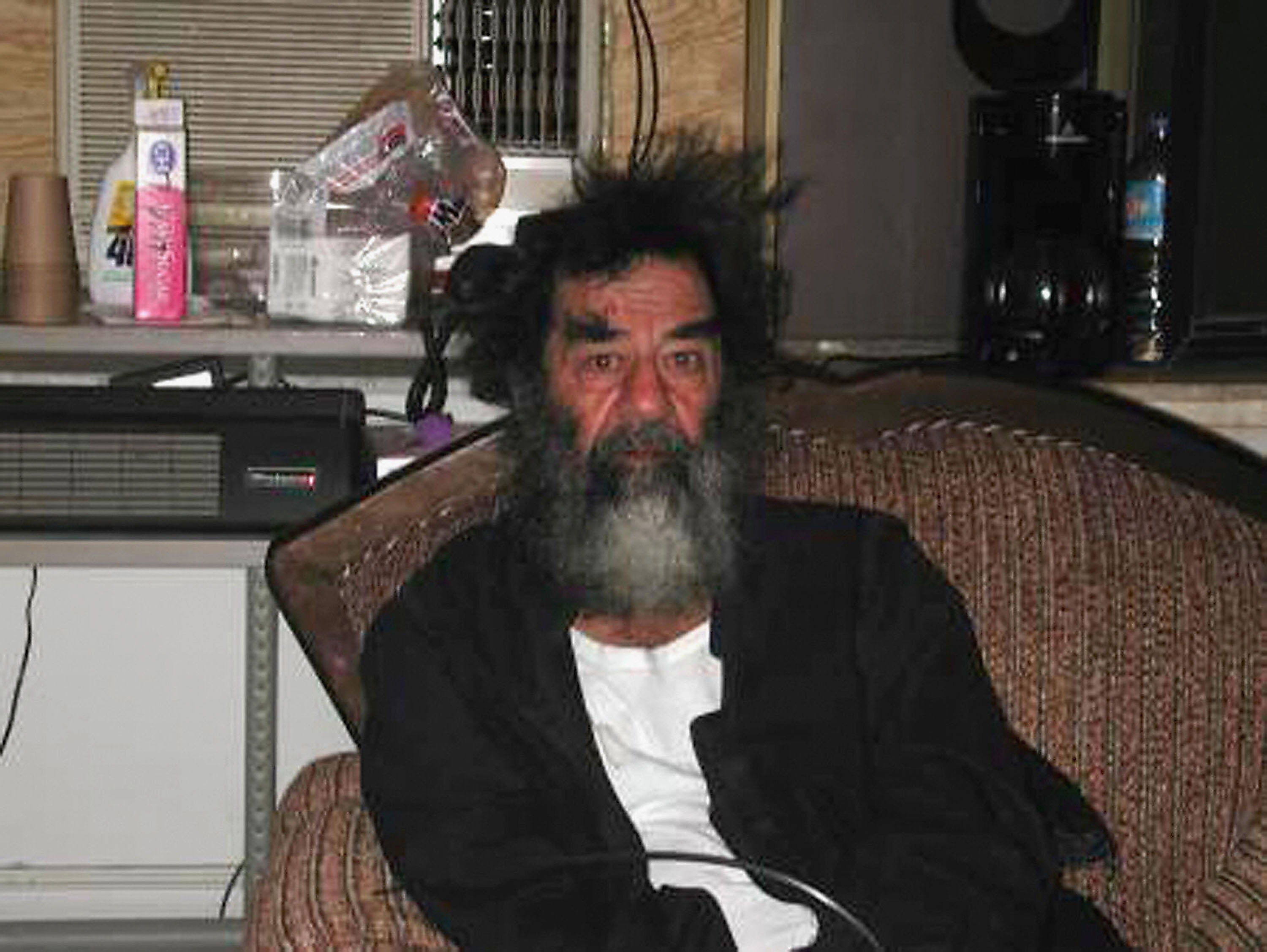 “Some friendly health advice to Iran: If one American is killed, I will hold Iran responsible. Think it over.”

On Monday, Iran had told the US not to provoke already strained “tensions” between the two nations.

Earlier this month, the US withdrew some staff from its embassy in Iraq ahead of the first anniversary of the airstrike which killed Iran’s top general – Qasem Soleimani.

He was killed in a targeted attack – ordered by Trump after Iranian-backed militias had fired rockets at US targets -outside Baghdad's airport on January 3.

And just last week, we reported how Iran had begun construction at a secret underground nuclear facility.

The revelations came in the wake of it vowing to revenge the killing of nuclear scientist Mohsen Fakhrizadeh, who died in a bomb and gun attack near the capital Tehran.

Iran has promised to "strike like thunder" on whoever carried out the attack – widely believed to be work of an elite Israeli hit squad.