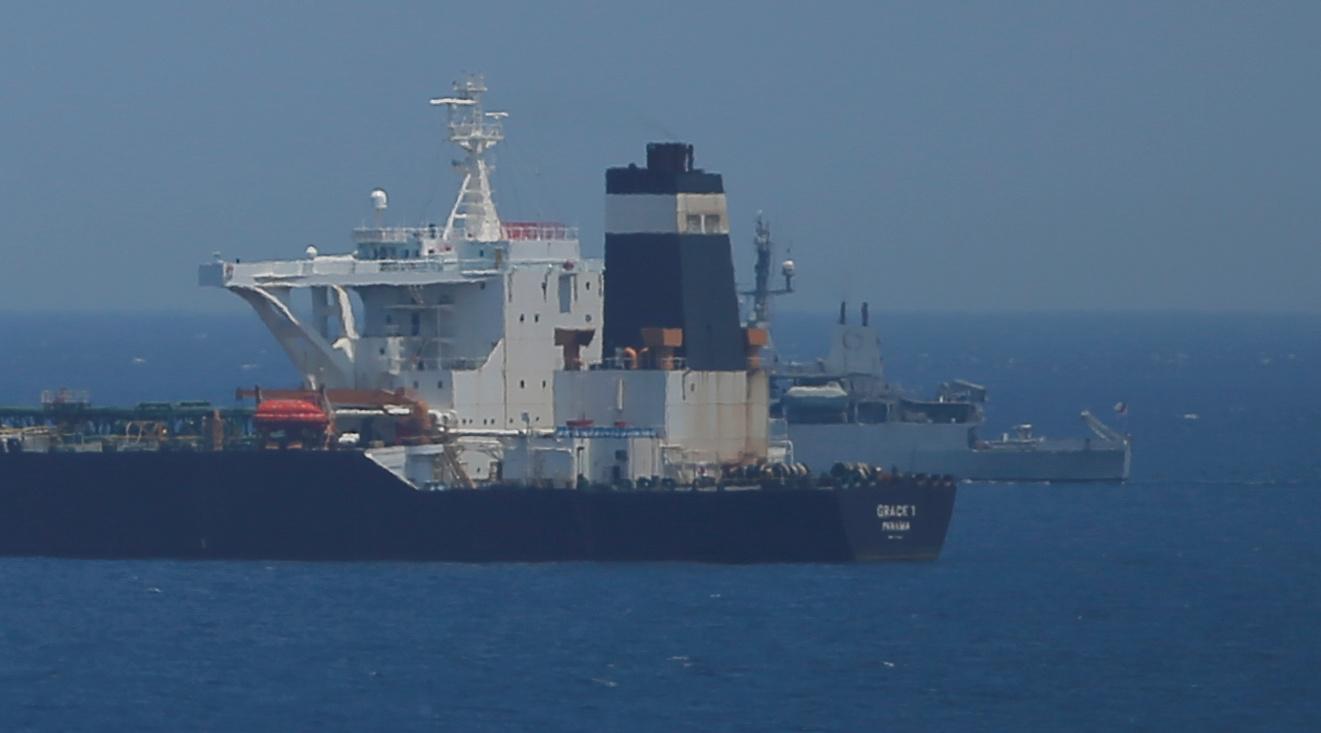 DUBAI (Reuters) – The capture of an Iranian oil tanker by Britain has set “a dangerous precedent and must end now”, Iran’s foreign minister Mohammad Javad Zarif said on Twitter on Monday.

“Iran is neither a member of the EU nor subject to any European oil embargo. Last I checked, EU was against extraterritoriality. UK’s unlawful seizure of a tanker with Iranian oil on behalf of #B_Team is piracy, pure and simple. It sets a dangerous precedent and must end now,” Zarif tweeted.

British Royal Marines impounded the tanker in Gibraltar on Thursday on suspicion it was carrying oil to Syria in violation of European Union sanctions. Iran denies the vessel was headed to Syria, where the government of President Bashar al-Assad is an ally of Tehran.

Zarif has in the past said that a so-called “B-team” including President Donald Trump’s national security adviser John Bolton, Israeli Prime Minister Benjamin Netanyahu and Saudi Crown Prince Mohammed bin Salman could goad the U.S. president into a conflict with Tehran.