Is cannabis oil illegal in the UK, is it different from concentrated CBD oil and can it be used to treat cancer?

The oil has been claimed to be beneficial for treating a number of ailments and is at the centre of high-profile legal rows in Britain. Here's the lowdown on it… 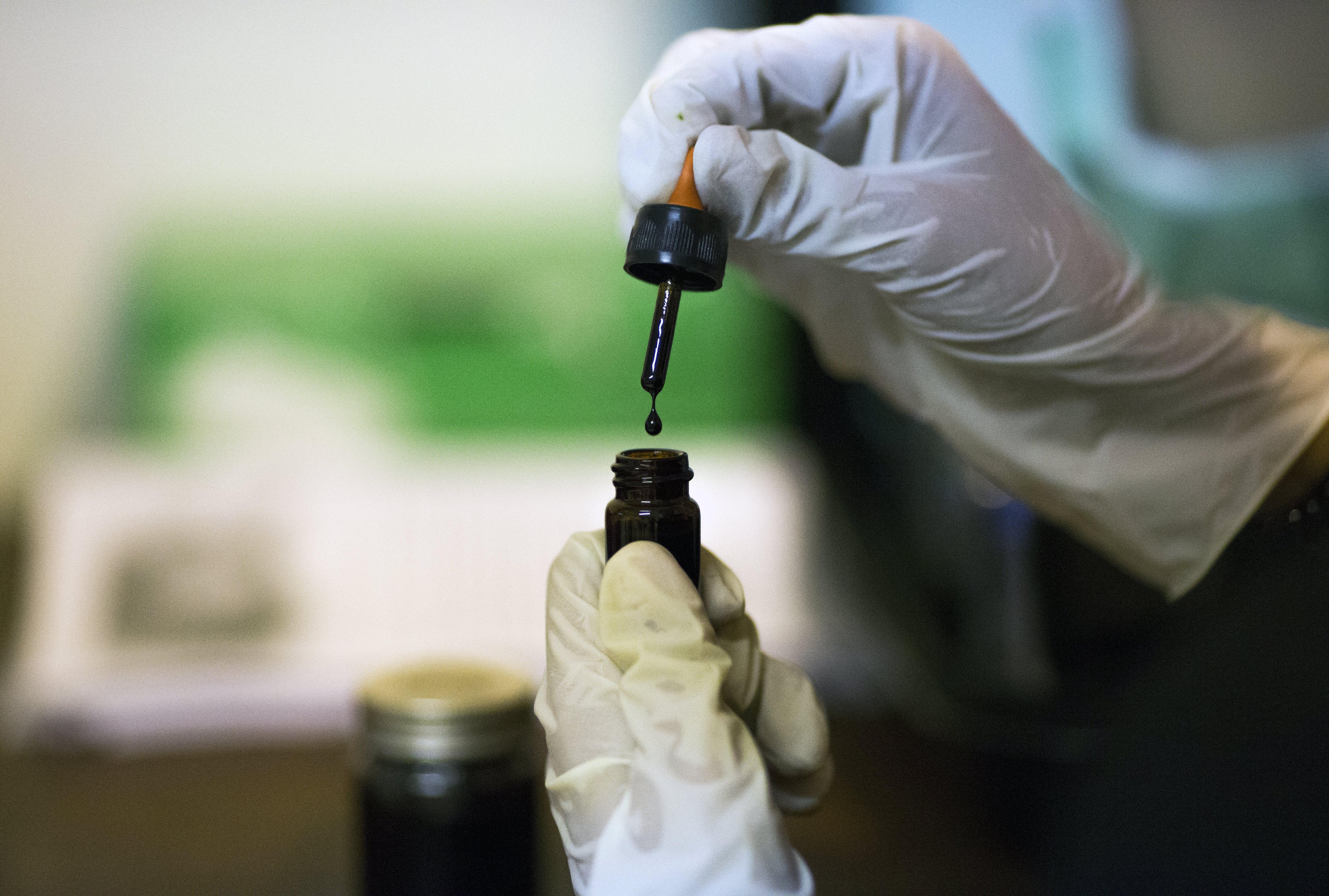 Is cannabis oil legal in the UK?

Cannabis oil is a substance extracted from the cannabis plant by steam distillation.

A low-concentrate version of the oil is available to buy in the UK and is not illegal — but products are required to contain less than 0.05 per cent THC.

THC (tetrahydrocannabinol) is the psychoactive component in cannabis that makes users feel "high".

Cannabis oil is usually consumed orally, and has a very distinct taste.

There have been high profile calls for higher concentration oil to be made legal.

The family of epilepsy sufferer Billy Caldwell, 12, were granted an exemption by the Home Secretary Sajid Javid to take concentrated CBD cannabis oil after insisting it was a lifeline.

And Alfie Dingley's parents say the six-year-old should be allowed the same treatment after describing its impact on his seizures as "nothing short of a miracle". 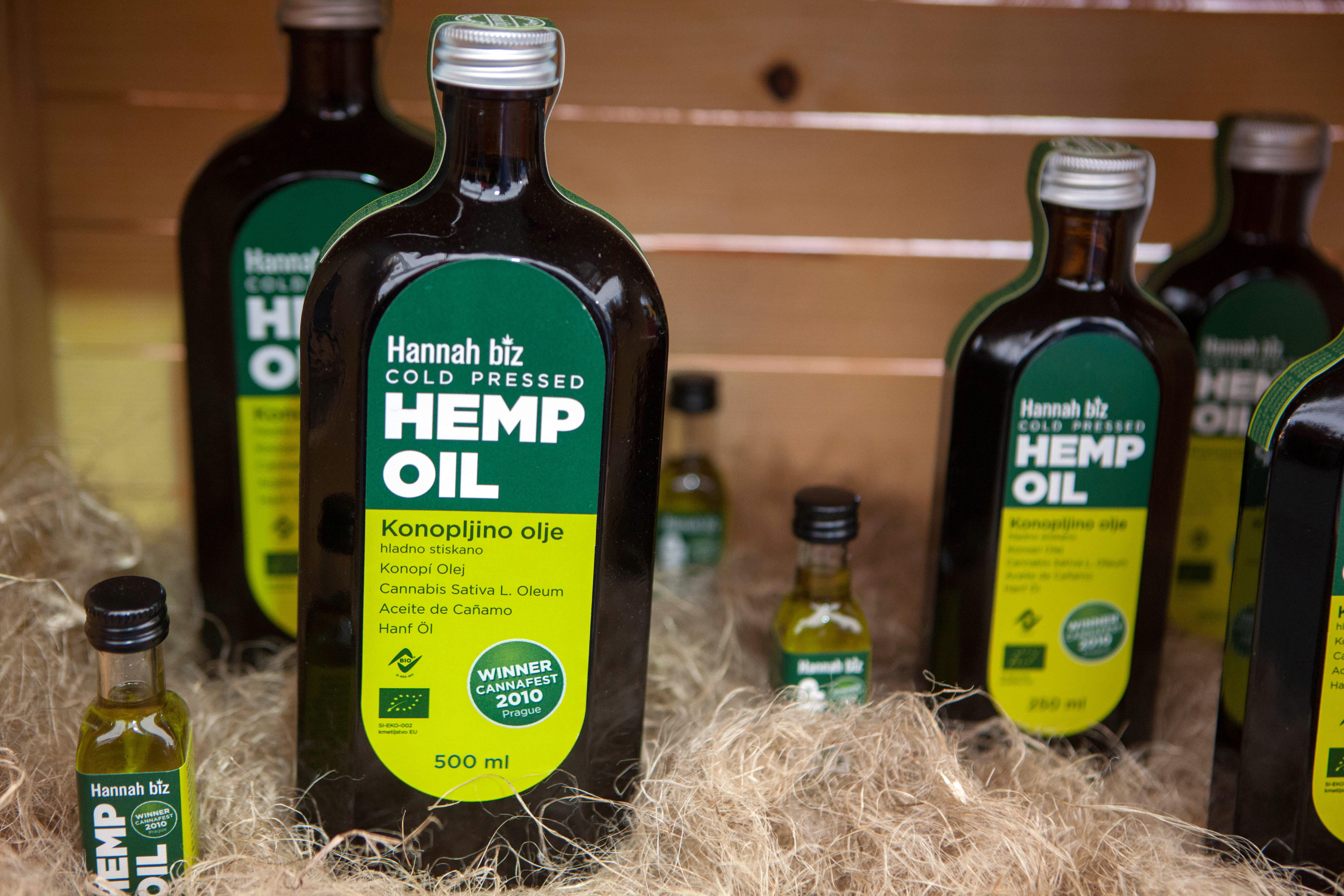 Today it was announced by the Home Secretary that medicinal cannabis will be available on prescription from next month.

Doctors will be able to prescribe cannabis products to patients from November 1.

The new rules apply to England, Wales and Scotland, Sajid Javid said in a written statement.

It follows several high-profile cases, including young epilepsy sufferers Alfie Dingley and Billy Caldwell, whose conditions appeared to be helped by cannabis oil.

In order for a cannabis product to be considered medicinal it must meet three requirements: it "needs to be a preparation or product which contains cannabis, cannabis resin, cannabinol or a cannabinol derivative; it is produced for medicinal use in humans and; is a medicinal product, or a substance or preparation for use as an ingredient of, or in the production of an ingredient of, a medicinal product", according to Mr Javid's statement.

One type of oil is CBD (cannabidiol) which has been promoted as a possible treatment method for those living with addiction or anxiety.

However CBD products – while legal – have not been approved for use in the United States.

It is also claimed that there are possible side effects including irritability and nausea.

Low concentrate CBD cannabis oil has less than 0.05 per cent of the psychoactive substance THC.

However higher concentrated cannabis oil contains a higher level of THC – the component in cannabis that makes users feel "high".

What are the benefits and could it be used to treat cancer?

Cannabis oil can be beneficial in a variety of ways, from helping promote sleep to boosting appetite and reducing stress, anxiety and depression.

It is also said to have skincare benefits, such as preventing signs of ageing and protecting against eczema and psoriasis, so can also be applied to the surface of the skin.

Though research is limited, there is evidence to support the idea that medical marijuana, which contains the illegal compound THC, can alleviate some of the side-effects of cancer treatment including nausea during chemotherapy.

Whether or not it has anti-cancer benefits is not clear – however Macmillan says on its website: "Studies have had mixed results when used in clinical trials.

"Because of the mixed results, the general feeling of experts is that there needs to be more research into the chemicals found in cannabis and their possible benefit." 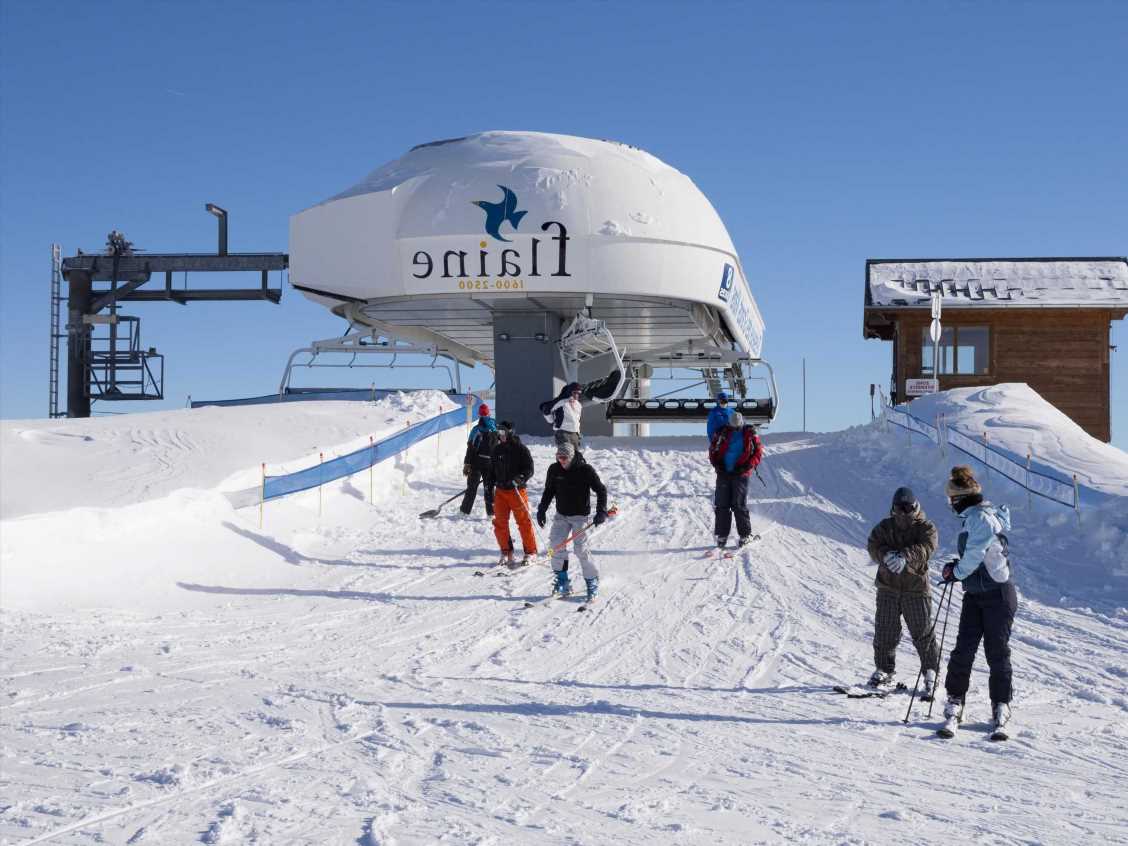