Is it the Union Flag or the Union Jack and which way up is it? – The Sun

The Union Jack, one of the world's most distinctive flags, is often seen flying above the Queen's residence.

But what is the difference between the Union Jack and the Union Flag?  Read on for all you need to know. 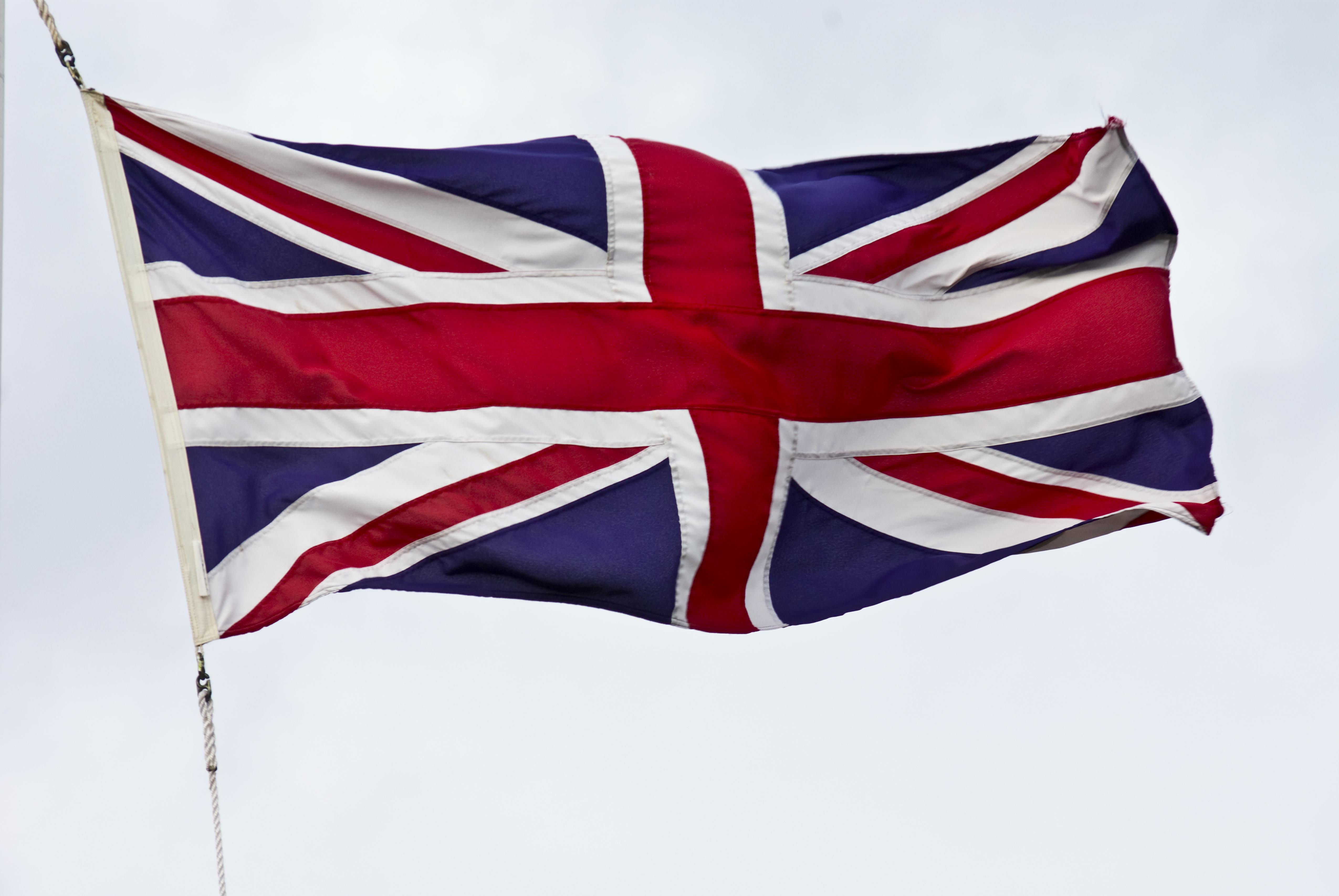 The terms Union Flag and Union Jack are both technically correct for describing the national flag of the United Kingdom.

The flag combines the crosses of the three countries united under one Sovereign, and consists of three heraldic crosses.

The cross of St George, patron saint of England, is a red cross on a white background.

After James I succeeded to the throne, it was combined with the cross of St Andrew in 1606.

The cross saltire of St Andrew, patron saint of Scotland, is a diagonal white cross on a blue ground.

The cross saltire of St Patrick, patron saint of Ireland, is a diagonal red cross on a white ground.

The Irish cross was combined with the flags of St George and St Andrew following the Act of Union of Ireland with England and Wales, and Scotland on 1 January 1801.

This act created the Union Flag that we see today.

The Welsh dragon does not appear on it as when the first Union Flag was created in 1606, the Principality of Wales was already united with England and was no longer a separate principality. 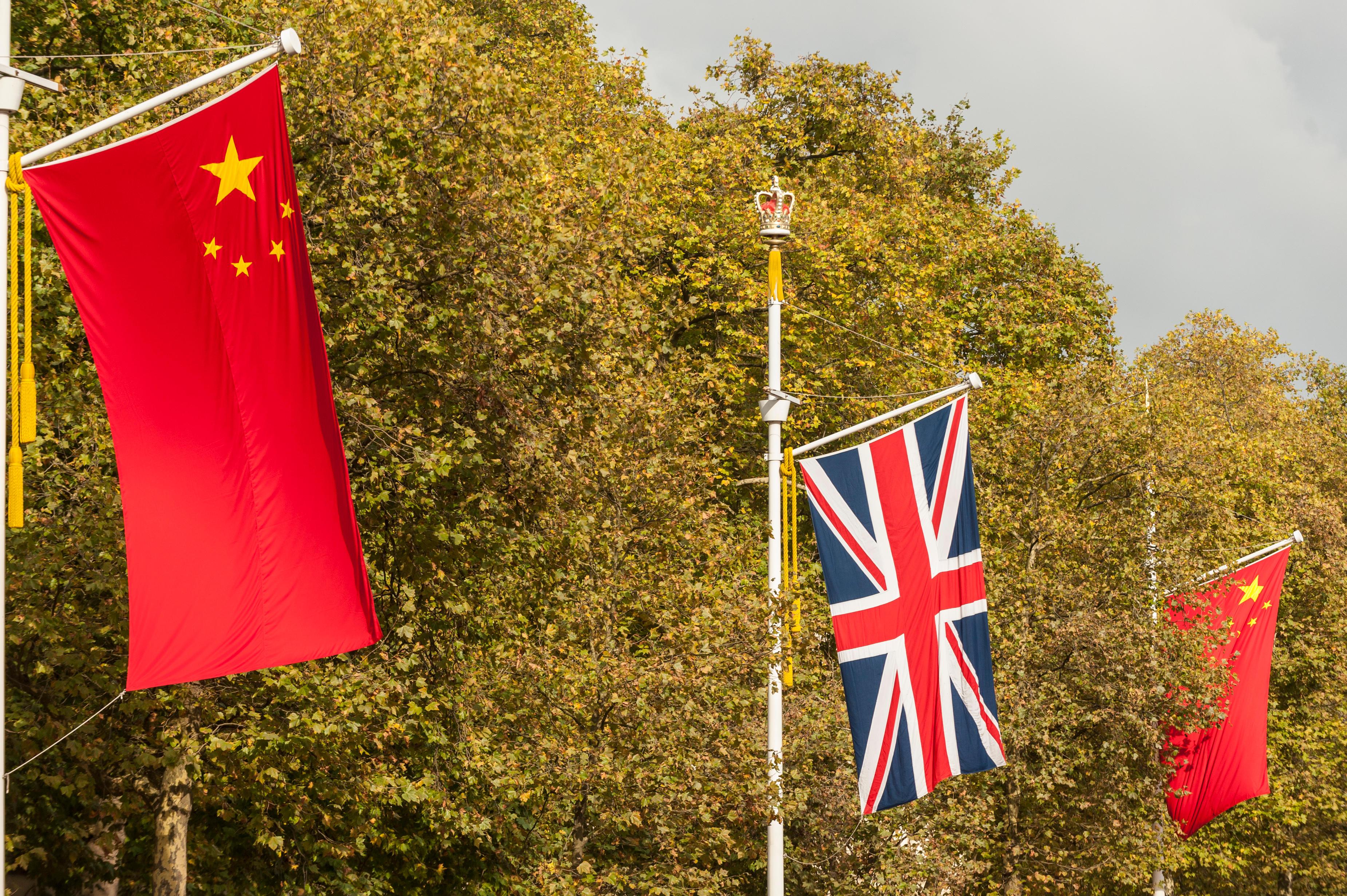 When is the Union Jack raised over Buckingham Palace?

The Union Flag was originally a Royal flag.

When the present design was made official in 1801, it was ordered to be flown on all the King's forts and castles, but not elsewhere.

It is today flown above Buckingham Palace, Windsor Castle and Sandringham when The Queen is not in residence.

The flying of the Union Flag on public buildings is decided by the Department for Culture, Media and Sport at The Queen's command.

The Union Flag is flown on Government buildings on days marking the birthdays of members of the Royal Family, Commonwealth Day, Coronation Day, The Queen's official birthday, Remembrance Day and on the days of the State Opening and prorogation of Parliament.

Some historians say it may have come from the 'jack-et' of the English or Scottish soldiers, or from the name of James I who originated the first union in 1603.

Another alternative is that the name may be derived from a proclamation by Charles II that the Union Flag should be flown only by ships of the Royal Navy as a jack, a small flag at the bowsprit – the term 'jack' once meant small. 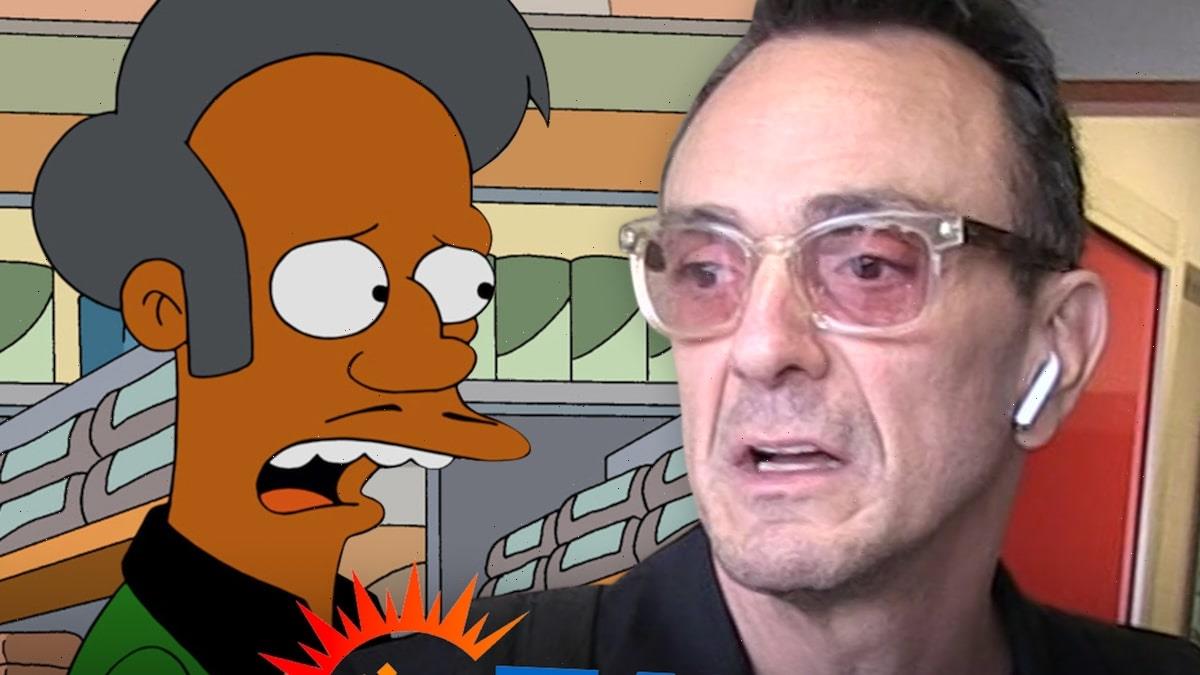