A NEW video shows just what would happen if the coronavirus spread into the New York subway.

The informational film made by current affairs website Knewz explores the terrifying prospect of an outbreak of the deadly virus on the city's vast transport network. 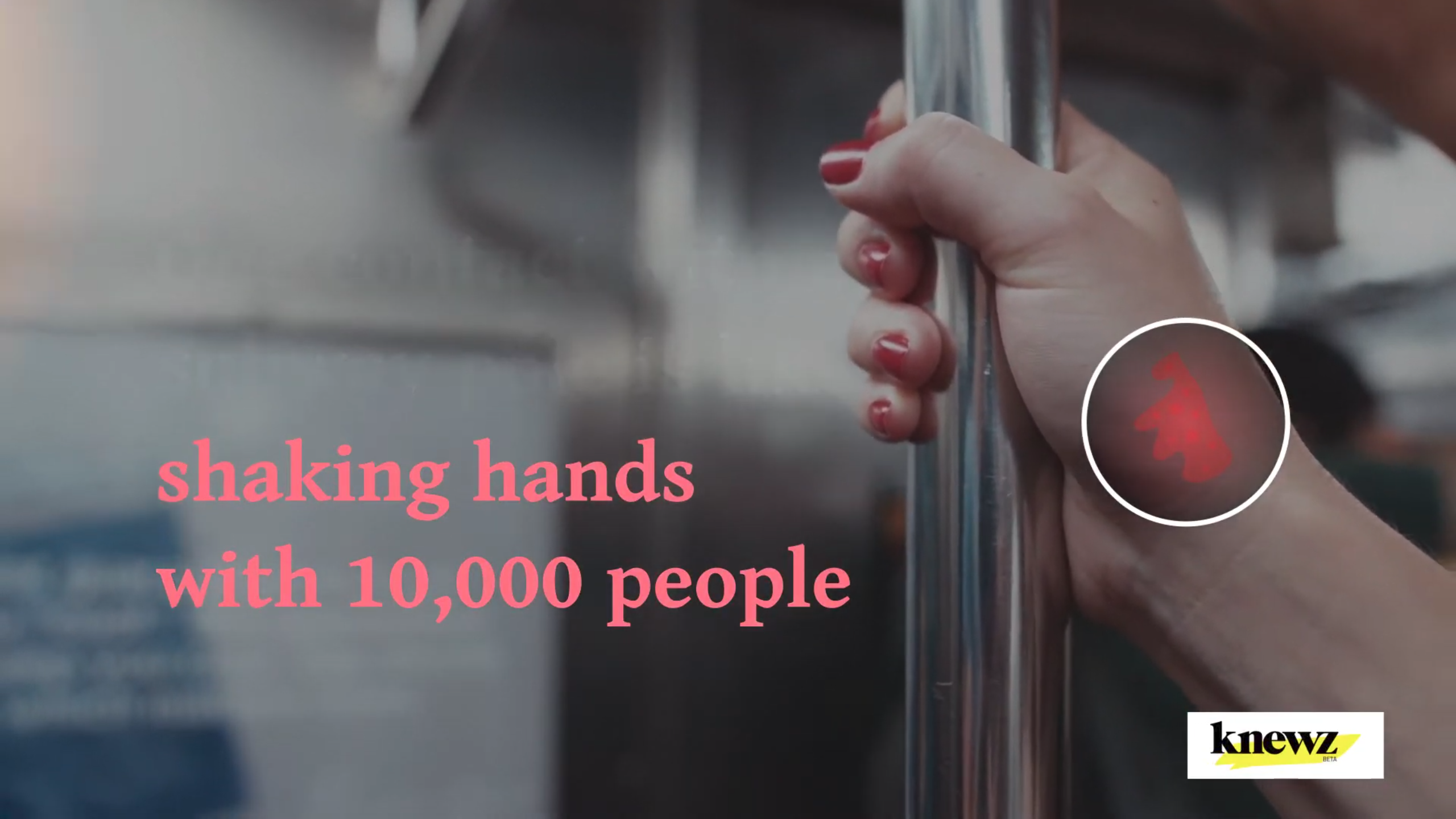 But while the subway – which serves more than four million customers a day – is a "petri dish of germs," it might not be the coronavirus breeding ground some would imagine.

Knewz writes: "A typical subway car is a petri dish of bacteria, and New York City’s subway is especially potent.

"A 2016 survey of the subway found a whopping two million “colony forming units” (viable bacteria cells) per square inch. (By contrast, Boston’s subway has only 10 CFUs per square inch.)

"One reason for this disparity: New York’s subway system transports three times as many people as the next four biggest US transit systems combined." 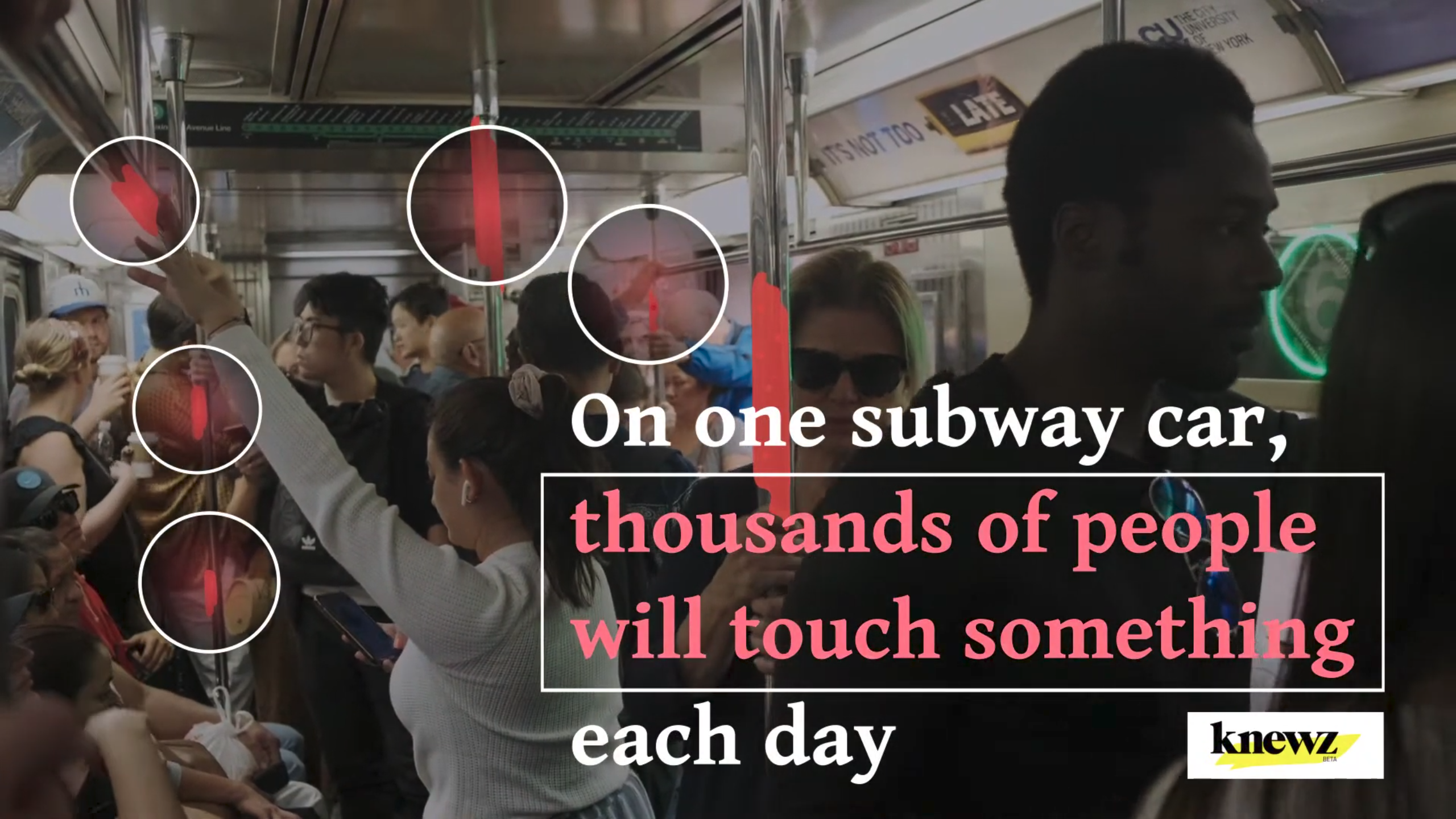 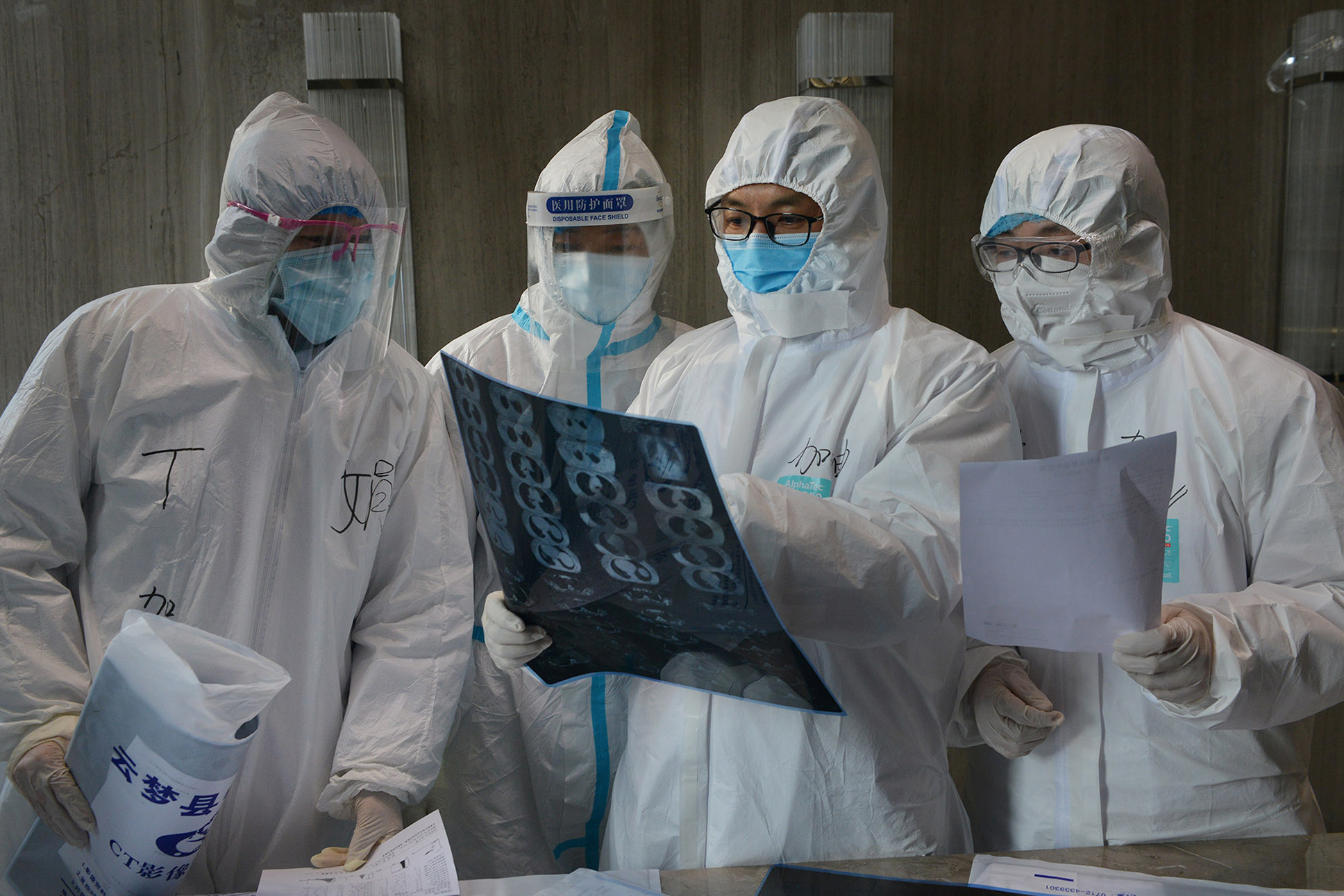 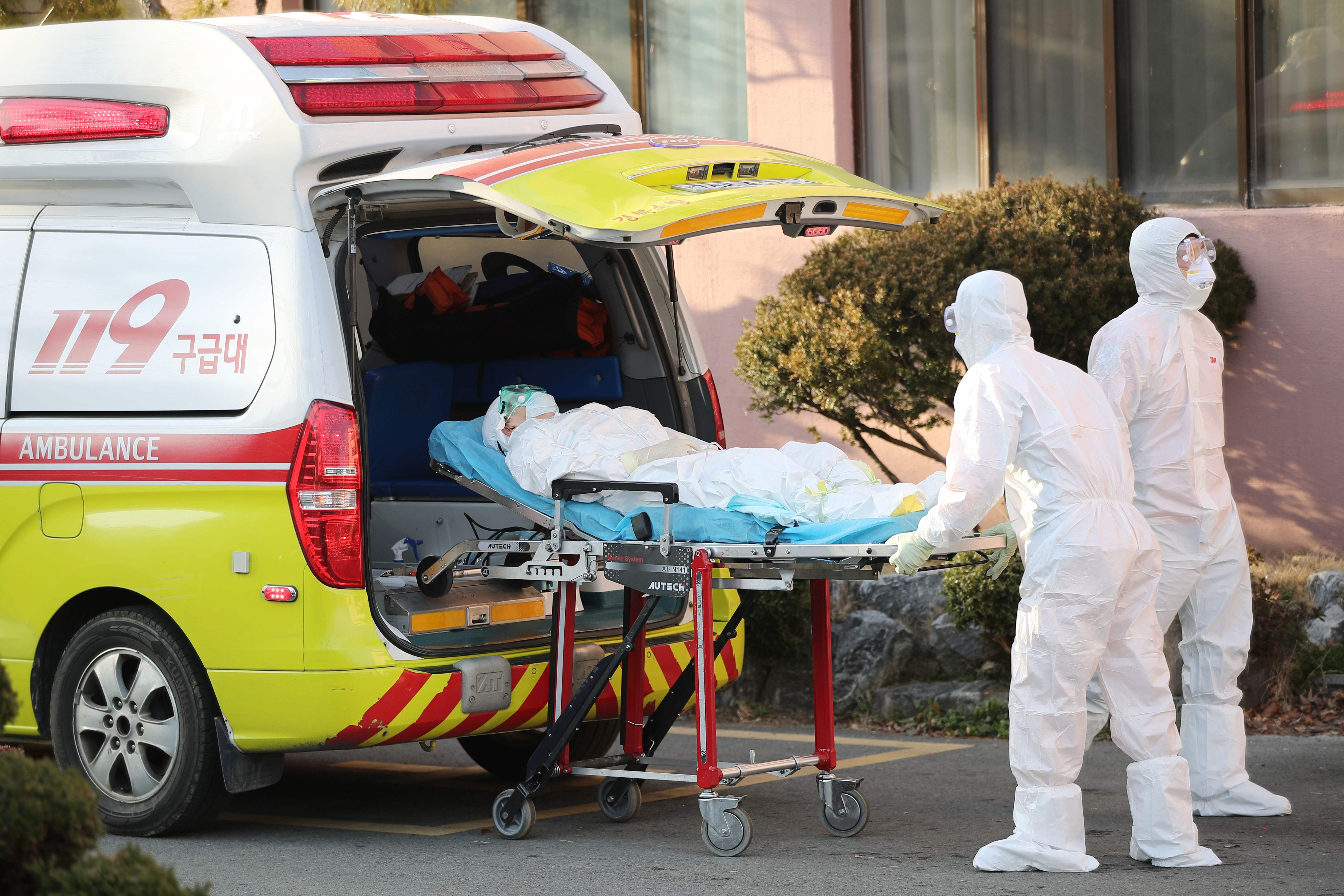 They go on: "We’re not as clear as to whether coronavirus spreads effectively in aerosolized form. Epidemiologists do believe it can be transmitted in the air, but they’re not sure how easily. The focus on preventing infection remains on transmission by skin on skin contact."

KNews finally concludes: "But the idea of the subway as a conduit of filth may belie the facts that it’s actually not that easy to contract a flu-like virus there, in part because subway passengers rarely touch each other’s faces.

"The most applicable study, conducted in 2011 found that in a New York City influenza outbreak, the subways would be responsible for only four to five percent of infections.

"Where are you most likely to catch a flu-like virus? At home, where family members touch each other all the time."

There have not been any coronavirus cases in New York City as of yet but there have been 34 in the US so far.

However the danger is still very real and more than 75,000 people have been infected in China, mostly in the central province of Hubei, the epicenter of the virus.

There have been more than 2,200 deaths from the coronavirus in China, including one US citizen.