THE ISIS ‘Beatles’ gang were arrested at a demonstration in support of the 9/11 terror attacks before they travelled to Syria, US prosecutors say.

Alexanda Kotey, 36, and El Shafee Elsheikh, 32, were detained while on Muslims Against Crusaders demonstration – raising questions about how were able to evade UK authorities to join ISIS. 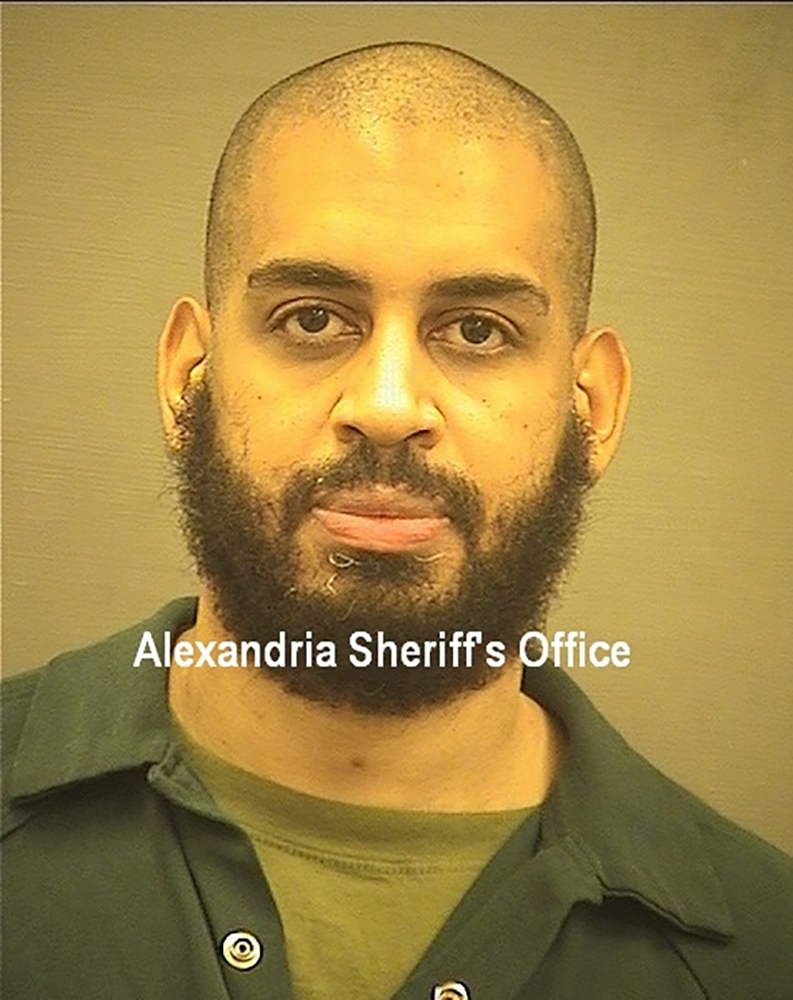 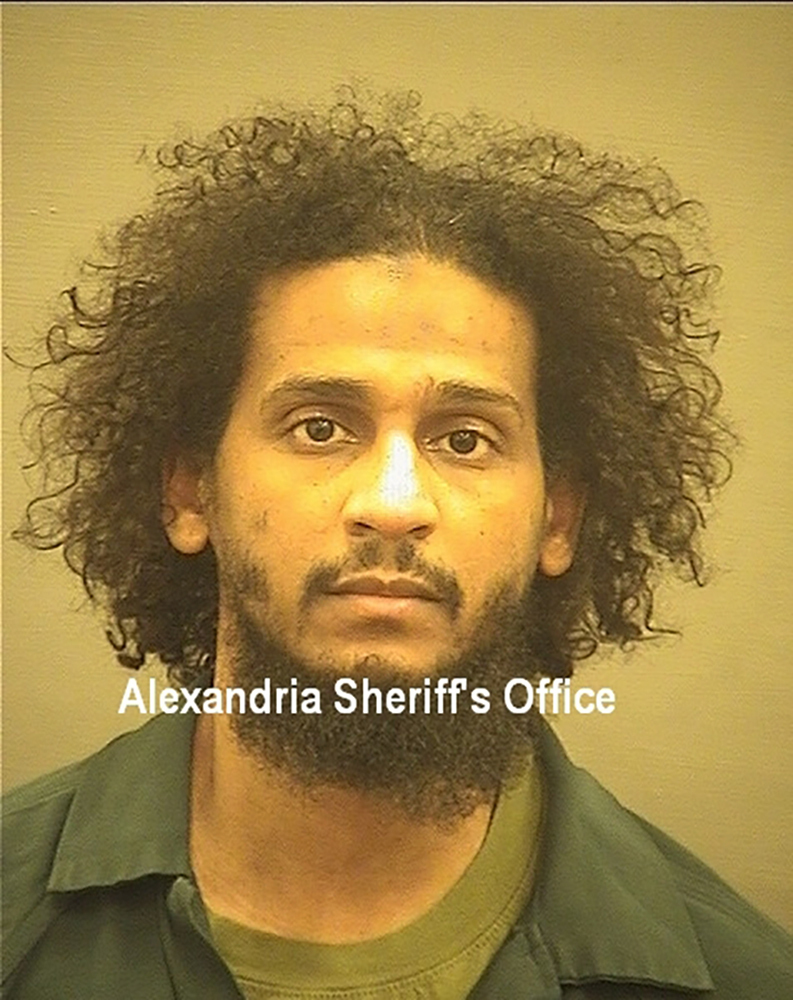 Kotey and Elsheikh known as "George" and "Ringo" appeared in court on Wednesday in the United States after being charged by the FBI for the "depraved" murders of James Foley and other captives.

They were seen at a federal court in Alexandria, Virginia, in a video link from prison.

The pair have been facing extradition to the US after they were captured in Syria.

The pair were flown from Iraq to Virginia earlier in the day, as prosecutors released a 24-page indictment against them.

Prosecutors accused them of being part of a “brutal hostage-taking scheme” – a terror cell dubbed the "Beatles" due to the accents of the participants – which killed captives including Brits. 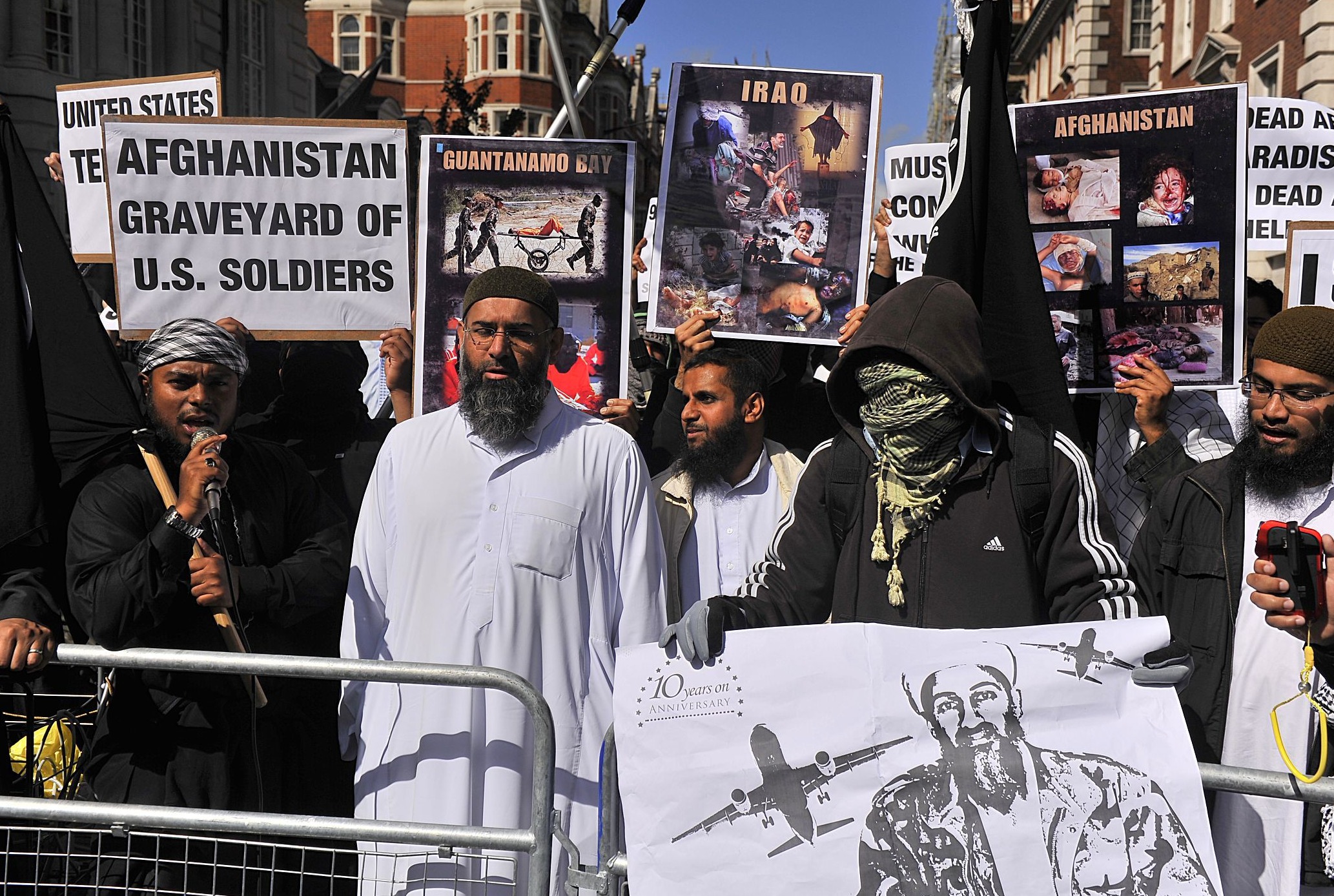 The pair were “radicalised in London” and revealed that they had previously been arrested during the Muslims Against Crusades protest outside the US Embassy, the indictment states.

G Zachary Terwilliger, the US attorney for the Eastern District of Virginia, said: "These alleged terrorists both grew up in the United Kingdom where they became radicalised.”

The cell, said to be made up of ringleader Mohammed Emwazi, known as Jihadi John, Aine Davis, Kotey and Elsheikh, is allegedly responsible for the killings of a number of Western captives, including Britons Alan Henning and David Haines. 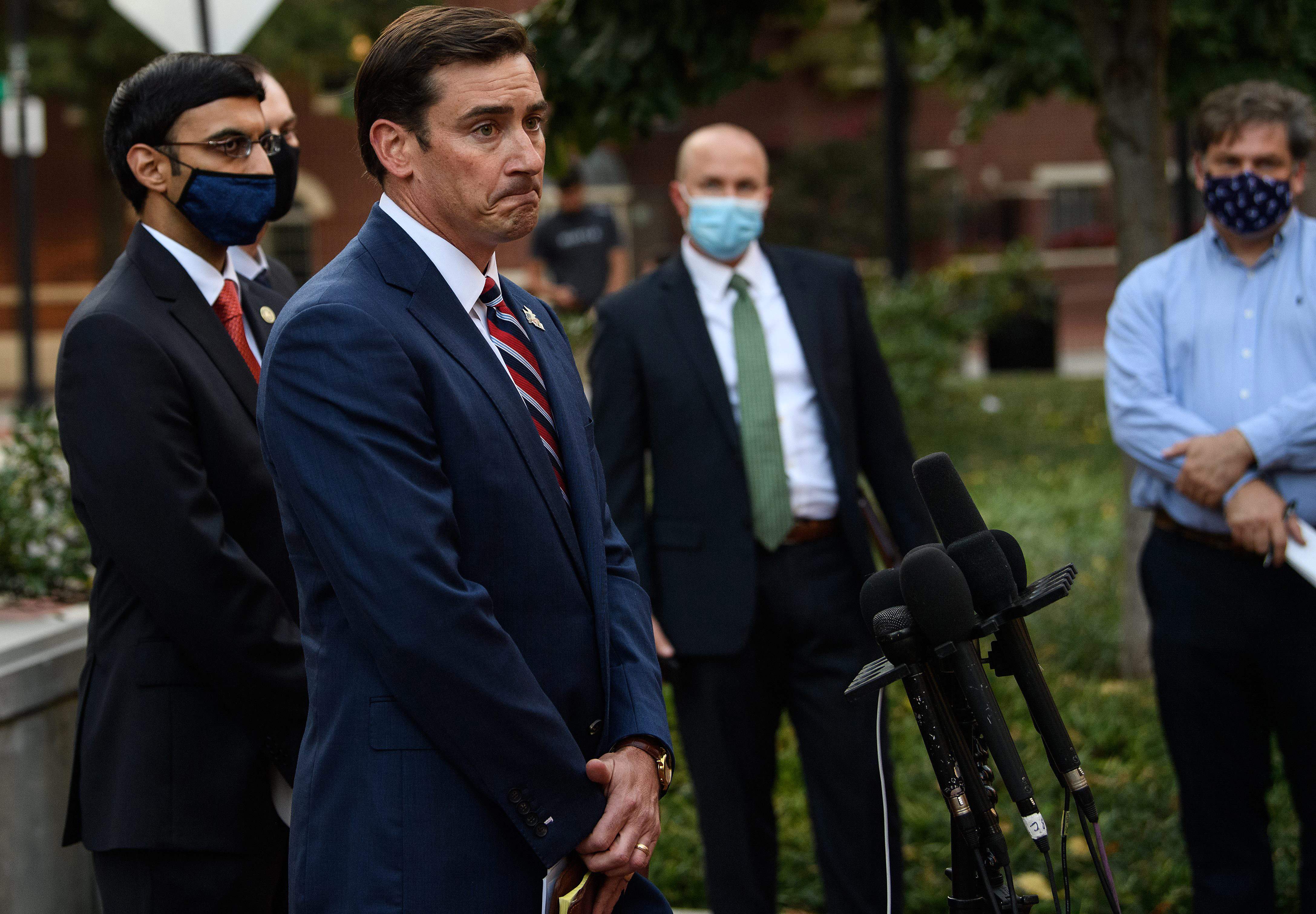 Both men are now in custody at the Alexandria Adult Detention Centre in Virginia.

The pair face life in prison on eight charges – including hostage taking resulting in death, conspiracy to murder and conspiracy to provide material support to ISIS.

In order to secure British help in obtaining evidence on the pair, Barr agreed that US prosecutors would not seek the death penalty in any cases against them and would not carry out executions if they were imposed.

If convicted, Kotey and Elsheikh could face up to life in prison in a US's hellhole "supermax" prison.

Muslims Against Crusaders was founded by hate-preachers Anjem Choudhary and Omar Bakri Mohammed.

In 2010 it burned poppies while shouting “British soldiers burn in hell” during a two-minute silence outside the Royal Albert Hall.

The organisation was banned by Theresa May, the then Home Secretary, just two months later in November 2011.