ISIS is holding onto its first territory in Syria since the end of its so-called Caliphate, it was reported.

The jihadis are battling Syrian government and allied militias near to Baghouz, the village in Syria where its fighters made their last stand. 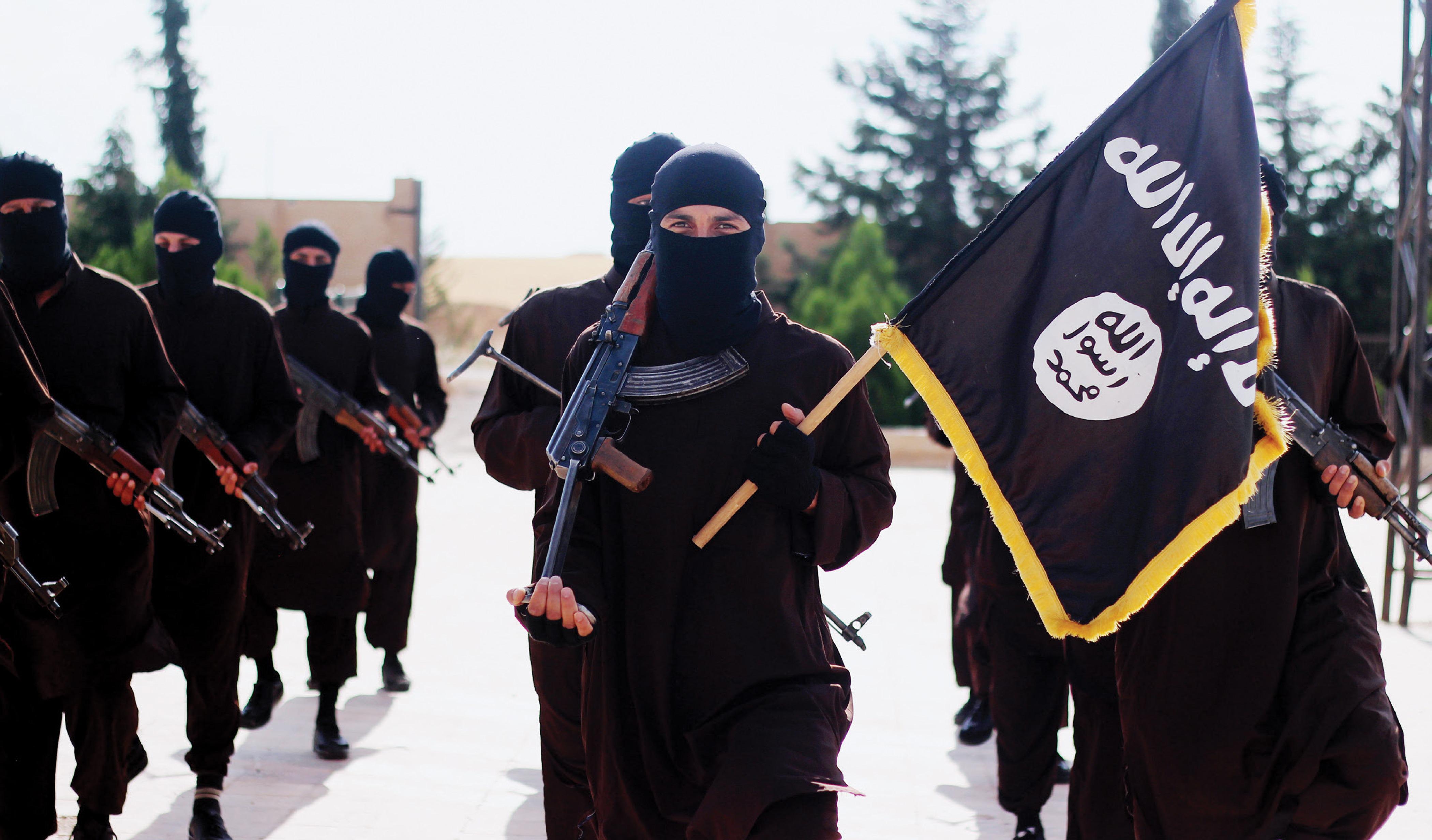 But while it no longer controls large areas of territories where terrorised civilians with brutal punishments for violations of its extreme interpretation of Islam, ISIS never went away.

In recent weeks it has launched attacks against Syrian government troops in the central provinces of Hama and Homs.

ISIS has established control of territory in the desert around 15 miles from the centre of the town of Deir Ezzor, the Step news agency has reported.

Clashes are still continuing for the second day in a row in a bid to dislodge the bloodthirsty terrorists.

ISIS have built fortifications that the forces opposing it have found hard to penetrate so far, the news agency says.

According to the Syrian Observatory for Human Rights, Syrian regime forces based in the eastern countryside of Deir Ezzor have shelled ISIS positions in the southern desert of the city. 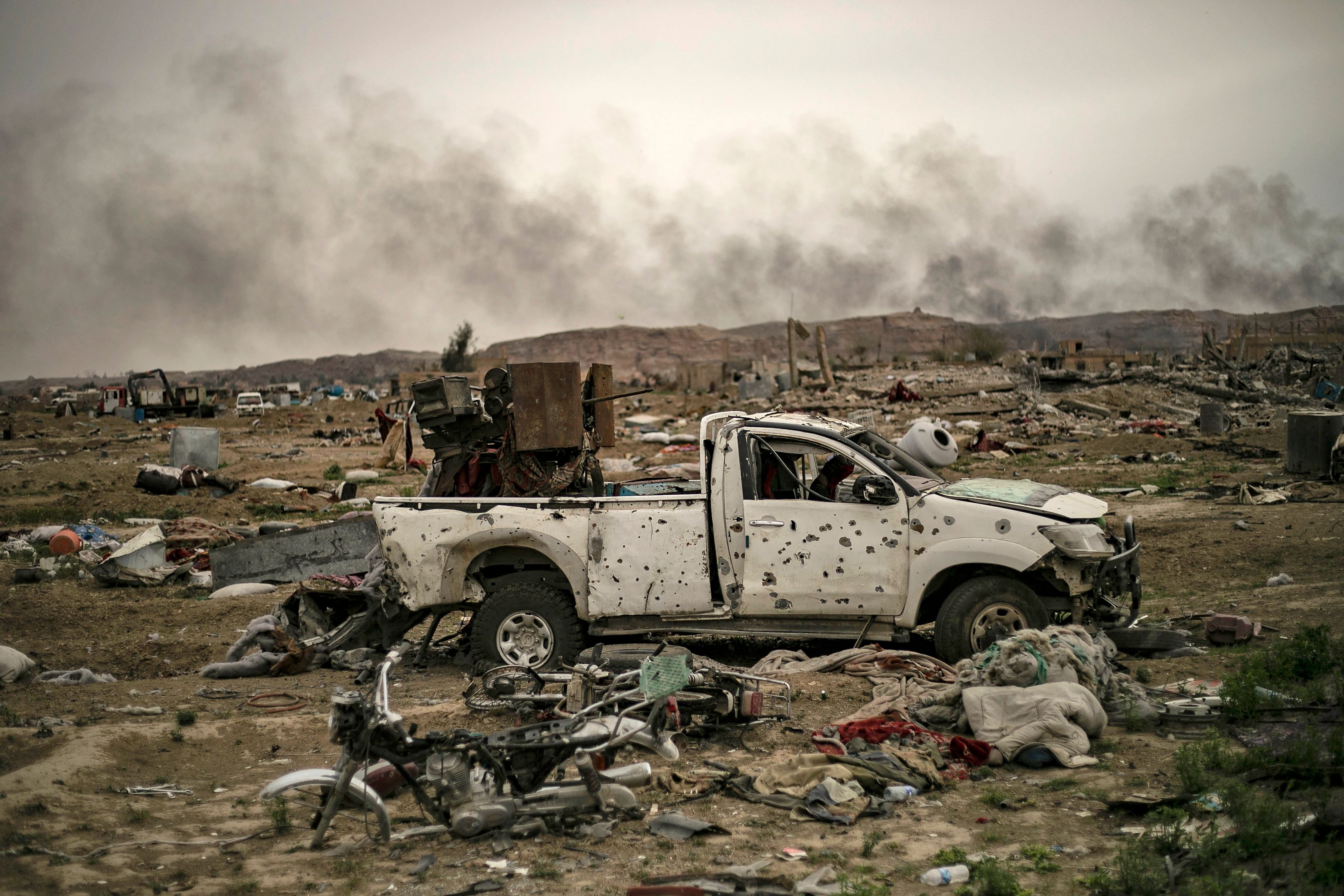 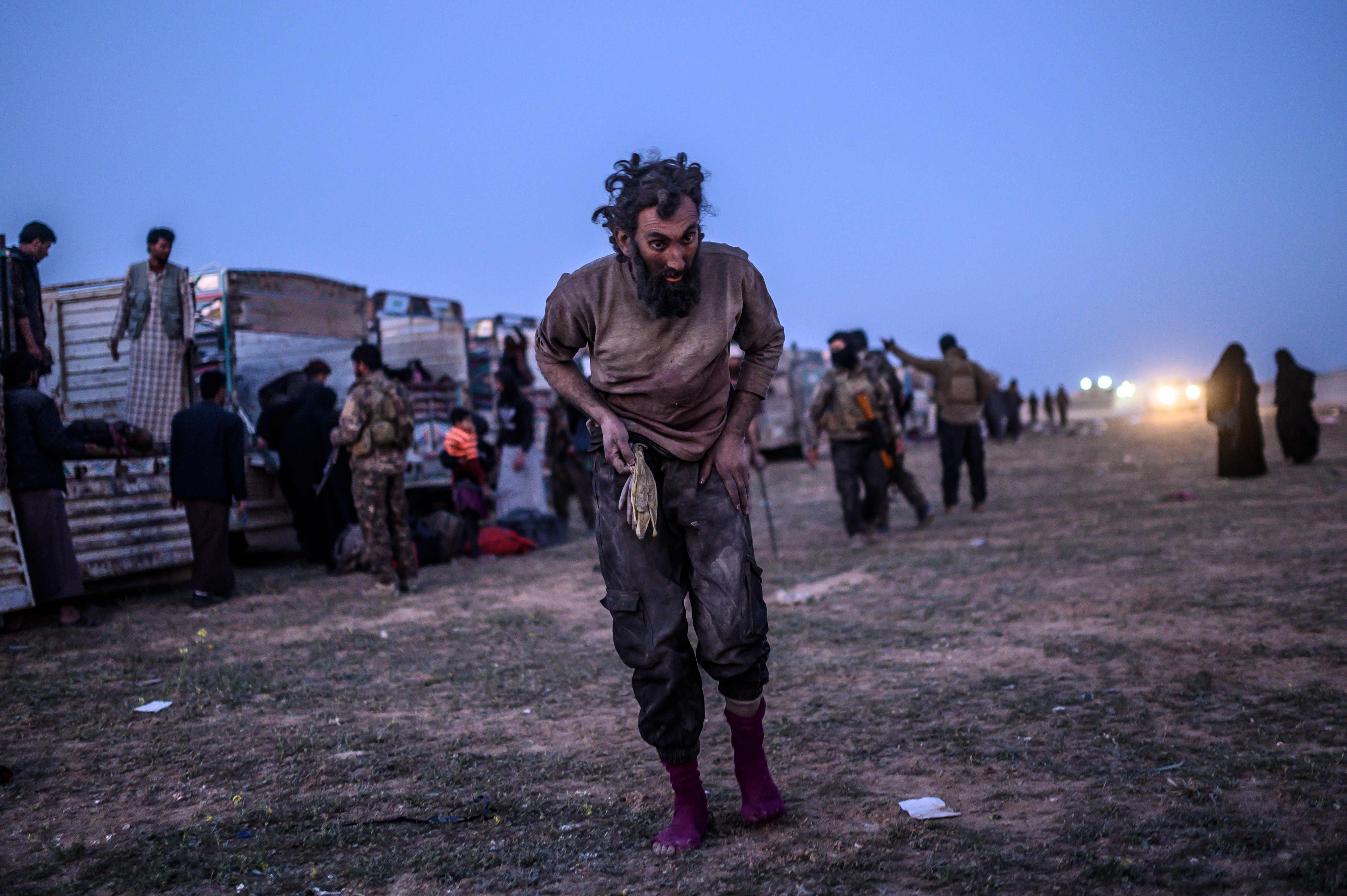 Troops are sweeping the Syrian desert, searching for ISIS  fighters.

The clashes coincided with renewed airstrikes by Russian aircraft and regime helicopter, says the SOHR

Over 25 Russian fighter jets were seen flying over the area and executing several airstrikes.

So far 39 Syrian regime and allied militias troops have been killed, while ISIS has lost 22 of its fighters in the fighting.

Following intense fighting last March the jihadi death cult was finally crushed in Baghouz by the Kurdish-led Syrian Democratic Forces, who are backed by the US.

The defeat marked an end to its self-declared caliphate which at its height stretched across large swathes of Syria and Iraq.

Since its defeat in ISIS has also carried out terror attacks against civilians and SDF forces in other parts of eastern Syria.

The terror group was dealt a blow in October last year when its leader Abu Bakr al-Baghdadi was killed by US special forces in Syria's north-western Idlib province.

Since then there have been fears that it has the determination and resources to resume its activities.

The Pentagon has recently warned it is taking over swathes of Africa like it did in Syria and Iraq with "staggeringly brutal" tactics.

According to a report from West Point, the US officer training academy, the group's expansion and regrouping on the continent shows "Islamic State is far from defeated".