ISIS killers are slaughtering KITTENS in the Iraqi city of Mosul after warped clerics issued a fatwa against pet breeders.

Breeding cats to be sold as pets has now been outlawed in the terror group's so-called "caliphate" across parts of northern Syria and Iraq.

Fanatics in Mosul have been enforcing the new law — which was declared on Tuesday — by kicking through suspects' doors and murdering kittens, Iraqi News reports. 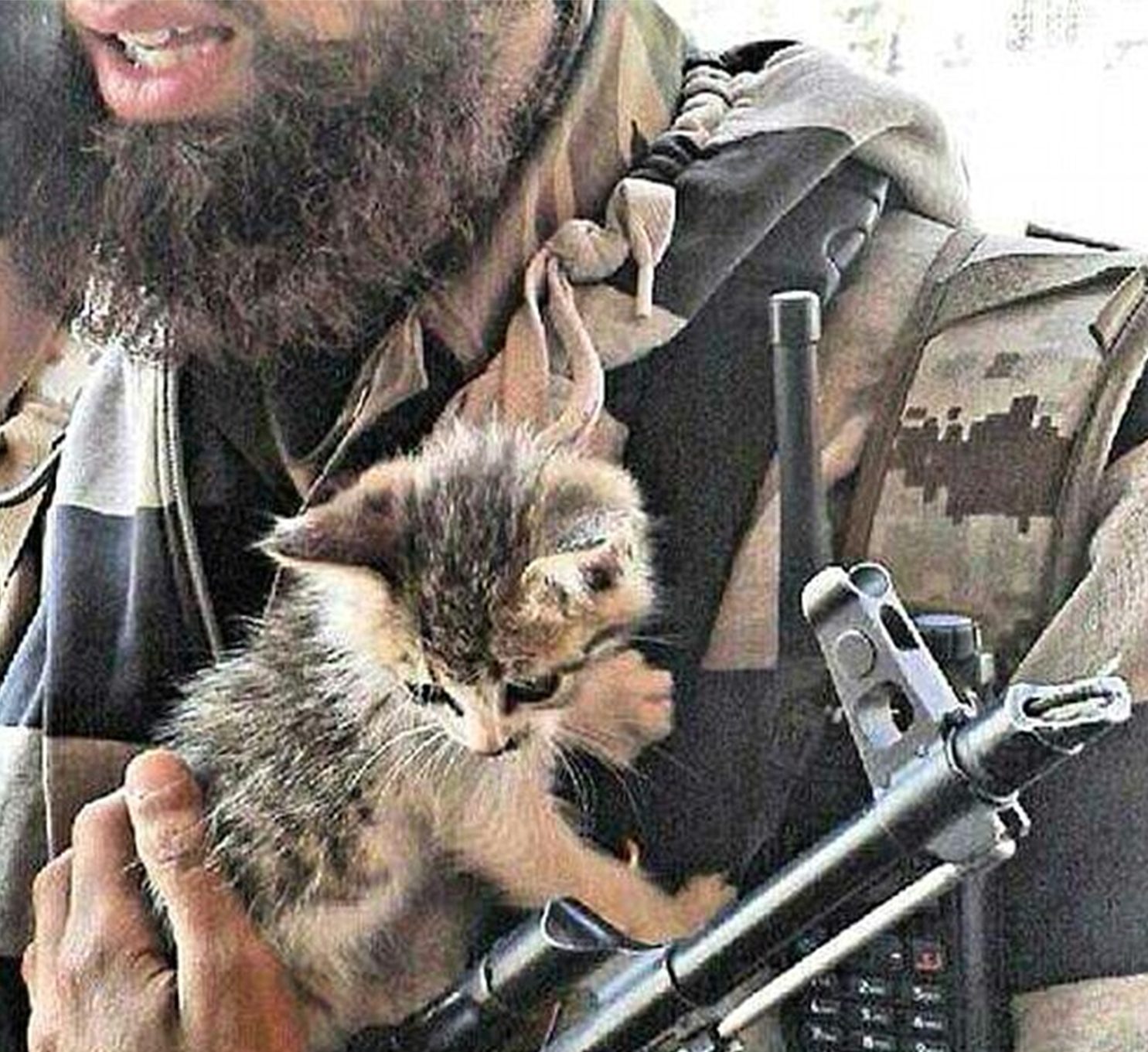 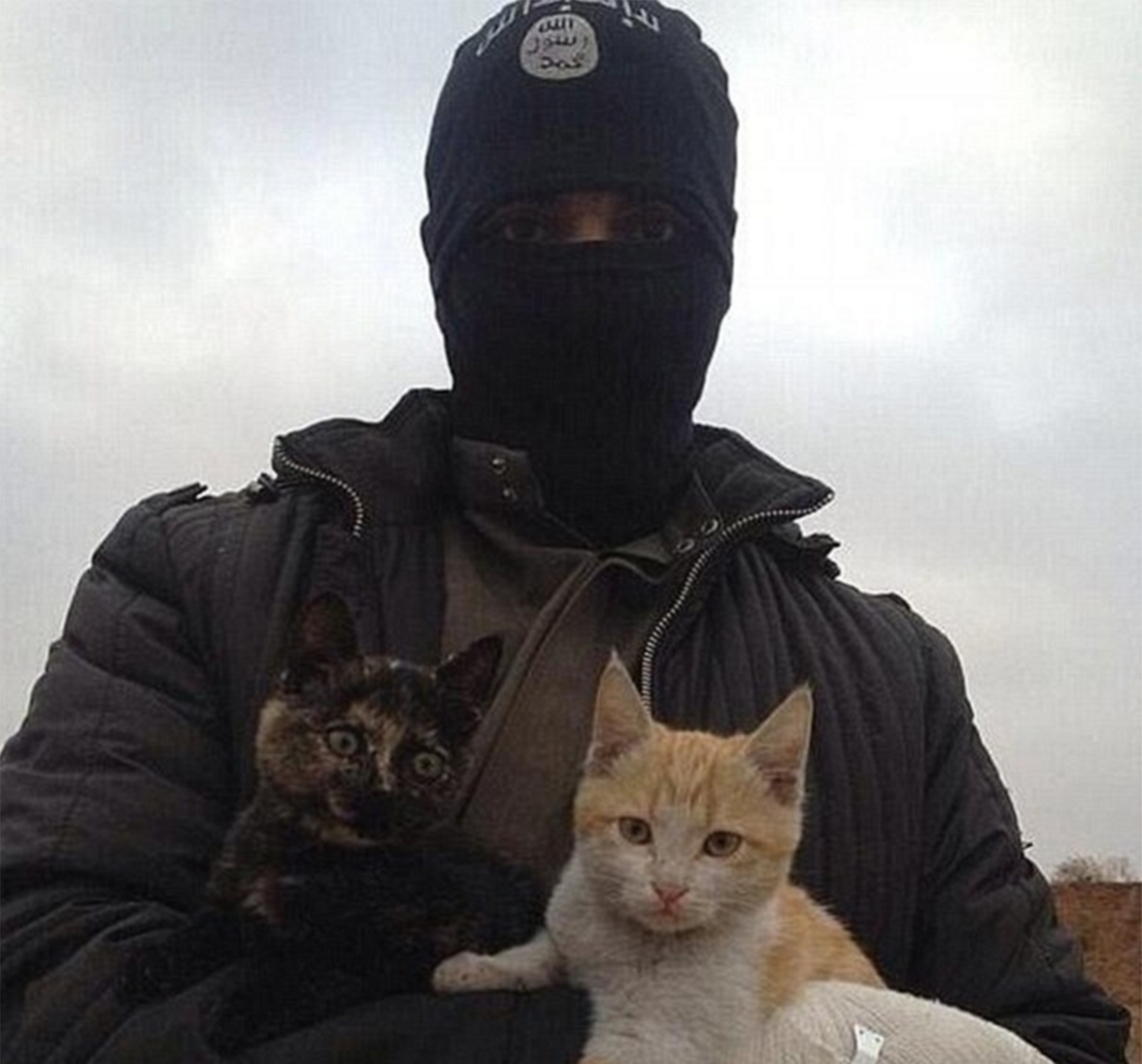 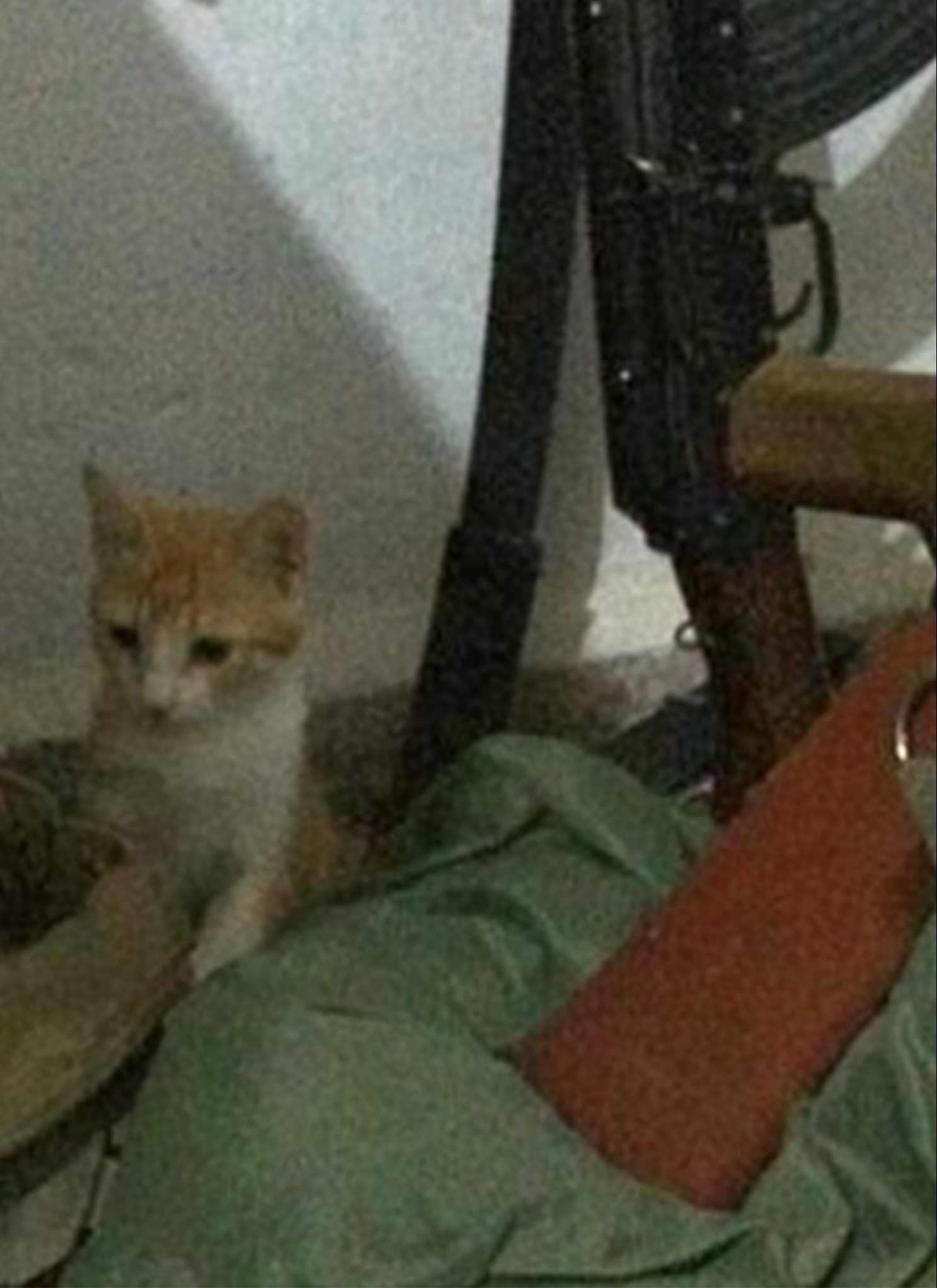 It's despite ISIS recruiters posting pictures of bearded Islamists cuddling cats on social media as a way of encouraging young sympathisers to join their ranks.

A UN report in 2014 showed thousands of jihadists made their way to Iraq and Syria after seeing the images online. 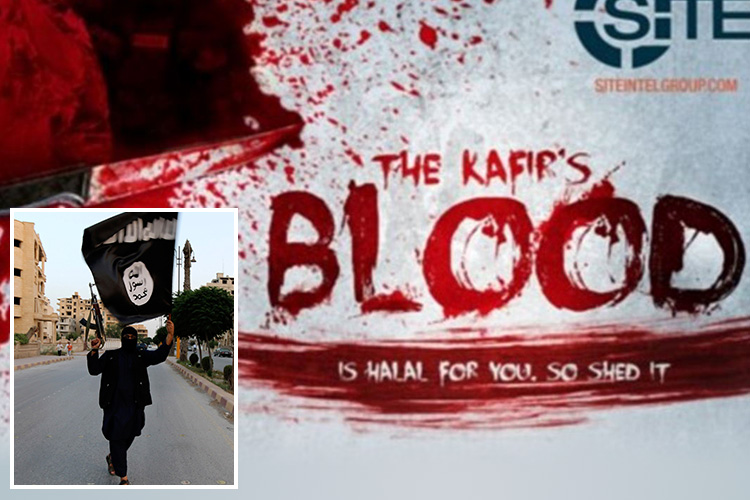 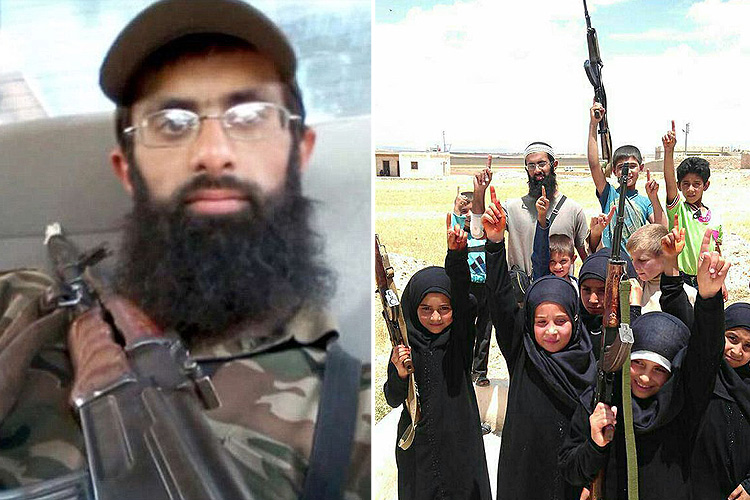 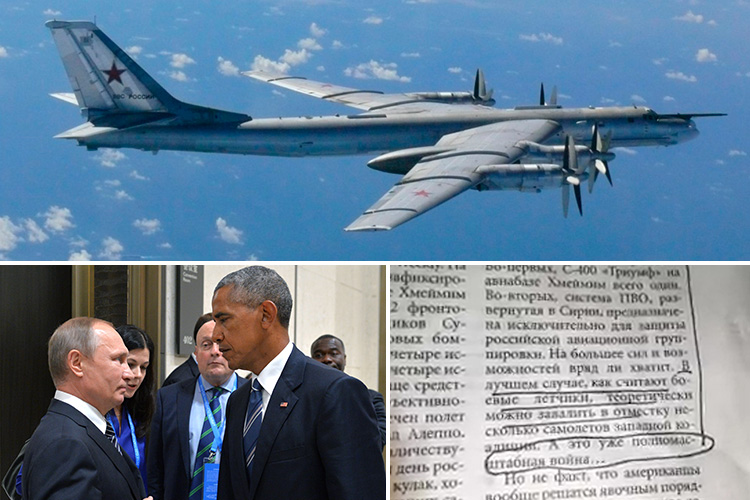 MOSCOW ON THE OFFENSIVE 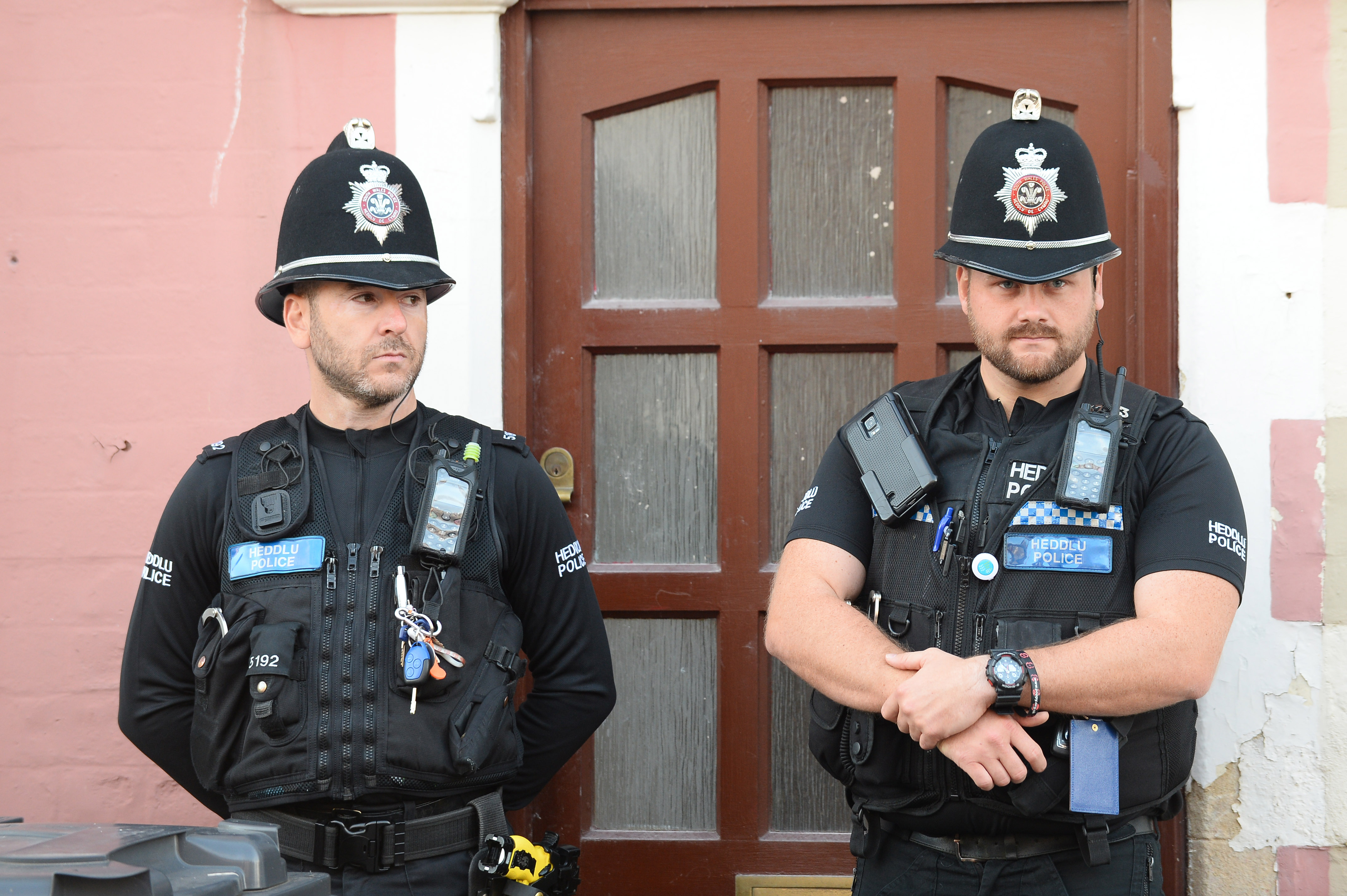 "The terror and recruitment value of multi-channel, multi-language social and other media messaging" is vital to ISIS propaganda chiefs, the report found.

Some of their sick tweets featured images of cats beside AK47 assault rifles. 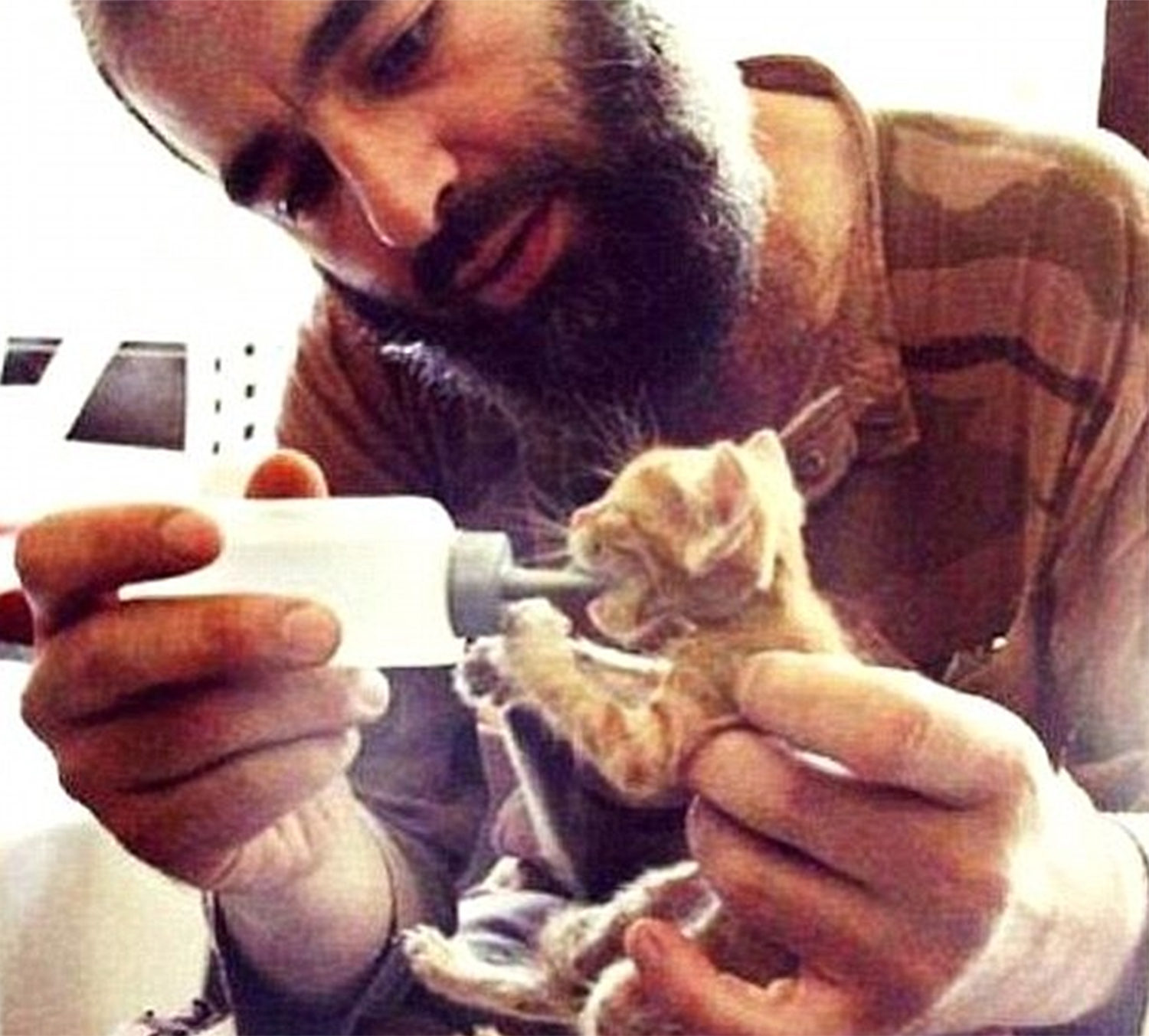 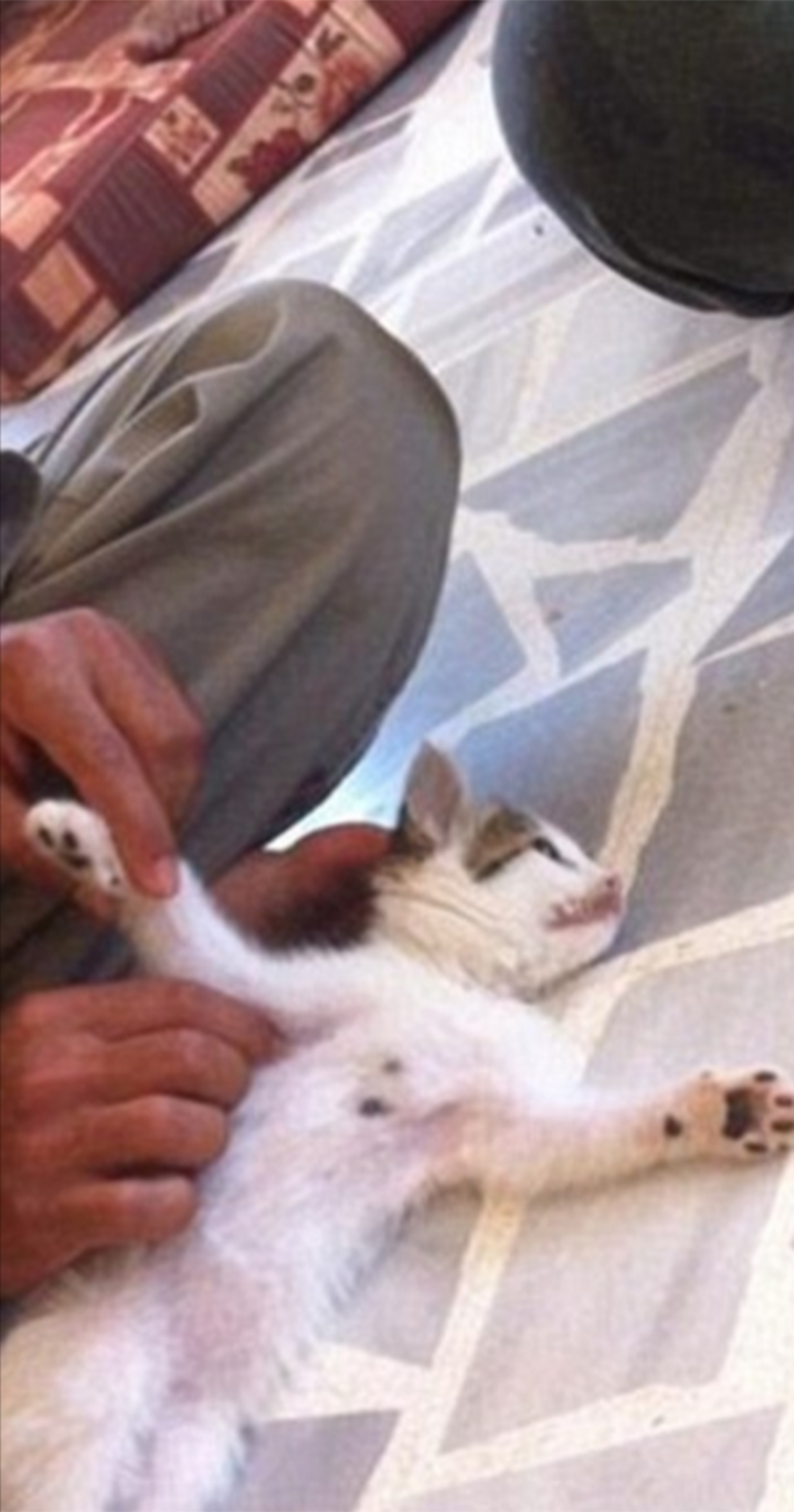 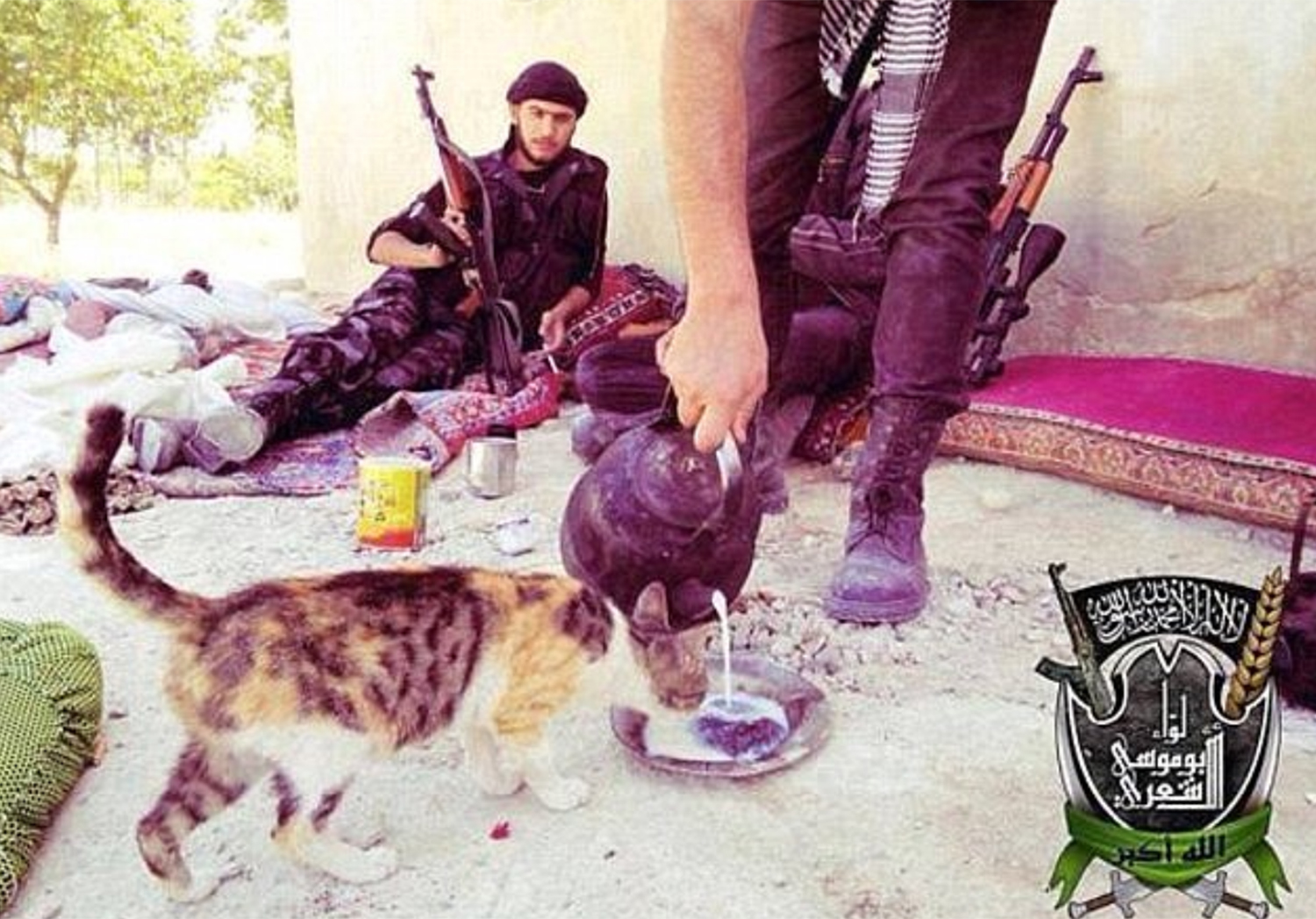 Under the photo of his grey tabby named Lucy Hussein wrote: "Come closer and I'll blow the entire house down!"

The former Morrison's security guard from High Wycombe writes a twisted blog from Syria, in which last month he complained about his fellow evil fighters' lack of manners.