It must pay to work – because if it doesn't, why do we even bother?

I thought not. According to new polling by YouGov, only three per cent of us think we aren’t handing the taxman enough — and just 17 per cent that most people pay too little. 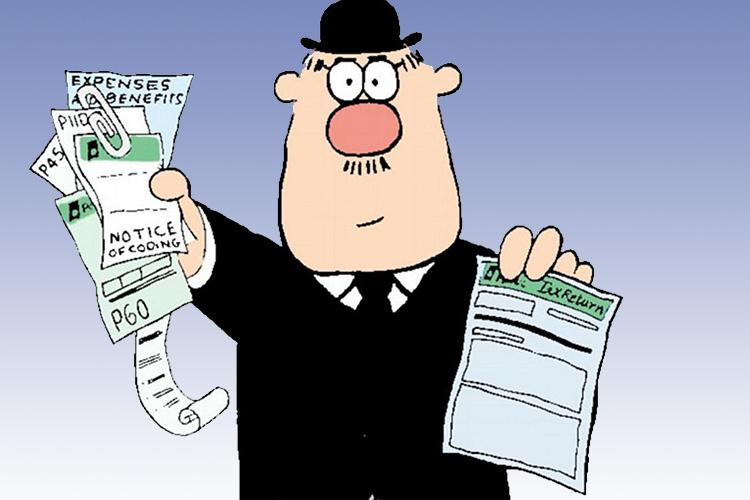 It’s hardly surprising. For most, the biggest thing they want politicians to tackle in their own lives is the cost of living. The more the taxman takes, the harder it gets to cope.

Yet when you talk to ordinary people about tax, you find out that it is not a financial issue. It’s a moral one.

They’re not greedy. Or selfish. They know the NHS needs money. And the police.

But they also know that if the state takes too much of what you earn, you’re not going to bother earning it in the first place. 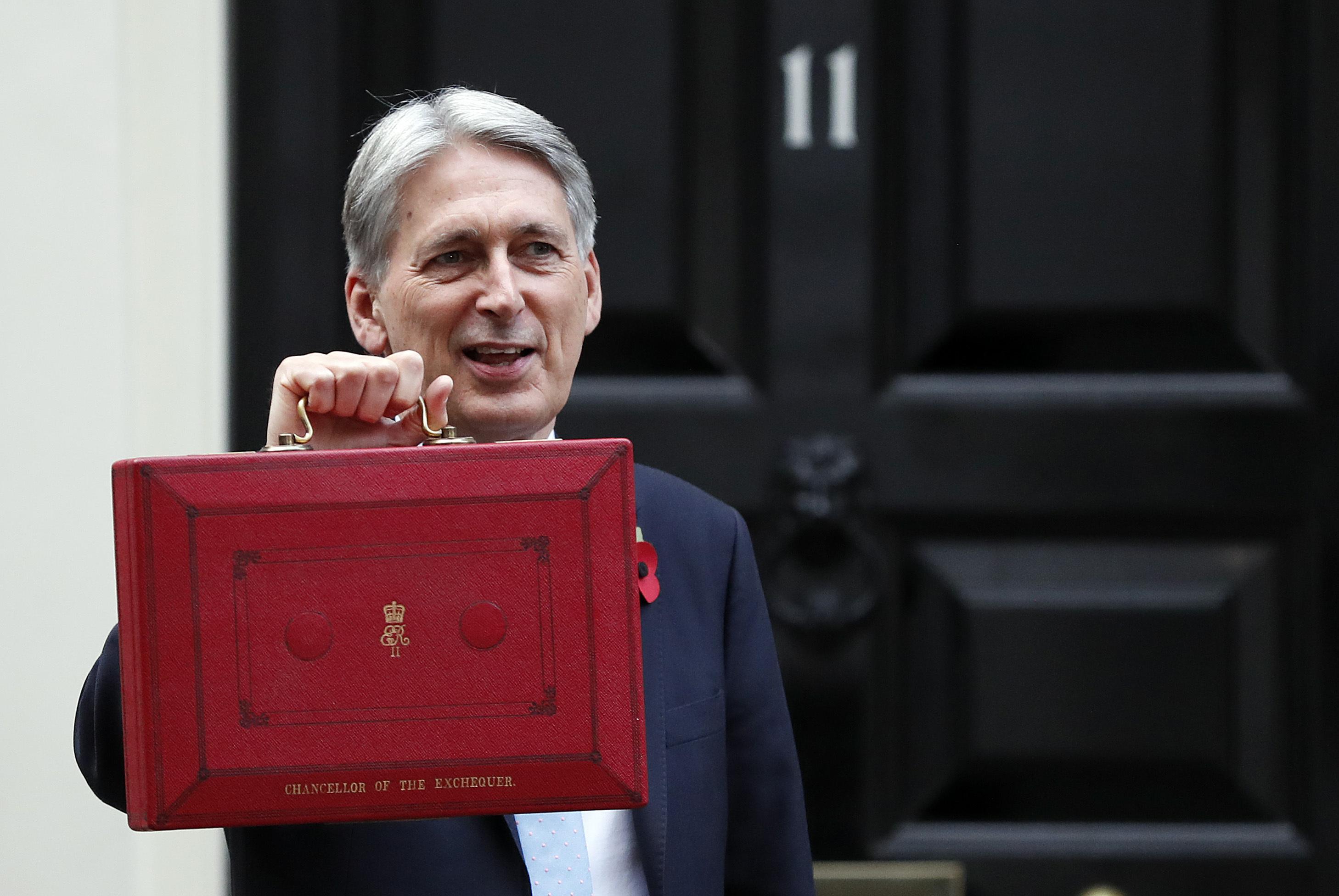 So they think that you should always work if you can — but that it should always pay to work. And if the Government is taking more than half, you’re working for them, not for you.

That’s why our think tank, the Centre for Policy Studies, is urging ministers to embrace two vital principles, outlined in our latest report.

First, you shouldn’t have to pay tax before you’ve earned the bare minimum. One of the best things the Conservatives have done — inspired by our think tank — was to raise the amount you can earn before you pay income tax. At the most recent Budget, Philip Hammond hiked it to £12,500 a year — from just £6,500 back in 2010.

But there’s a sting in the tail. People aren’t paying income tax — but they’re still paying National Insurance, which is income tax by another name. We estimate that 2.4million people have been “taken out of tax” — but are actually still paying it. 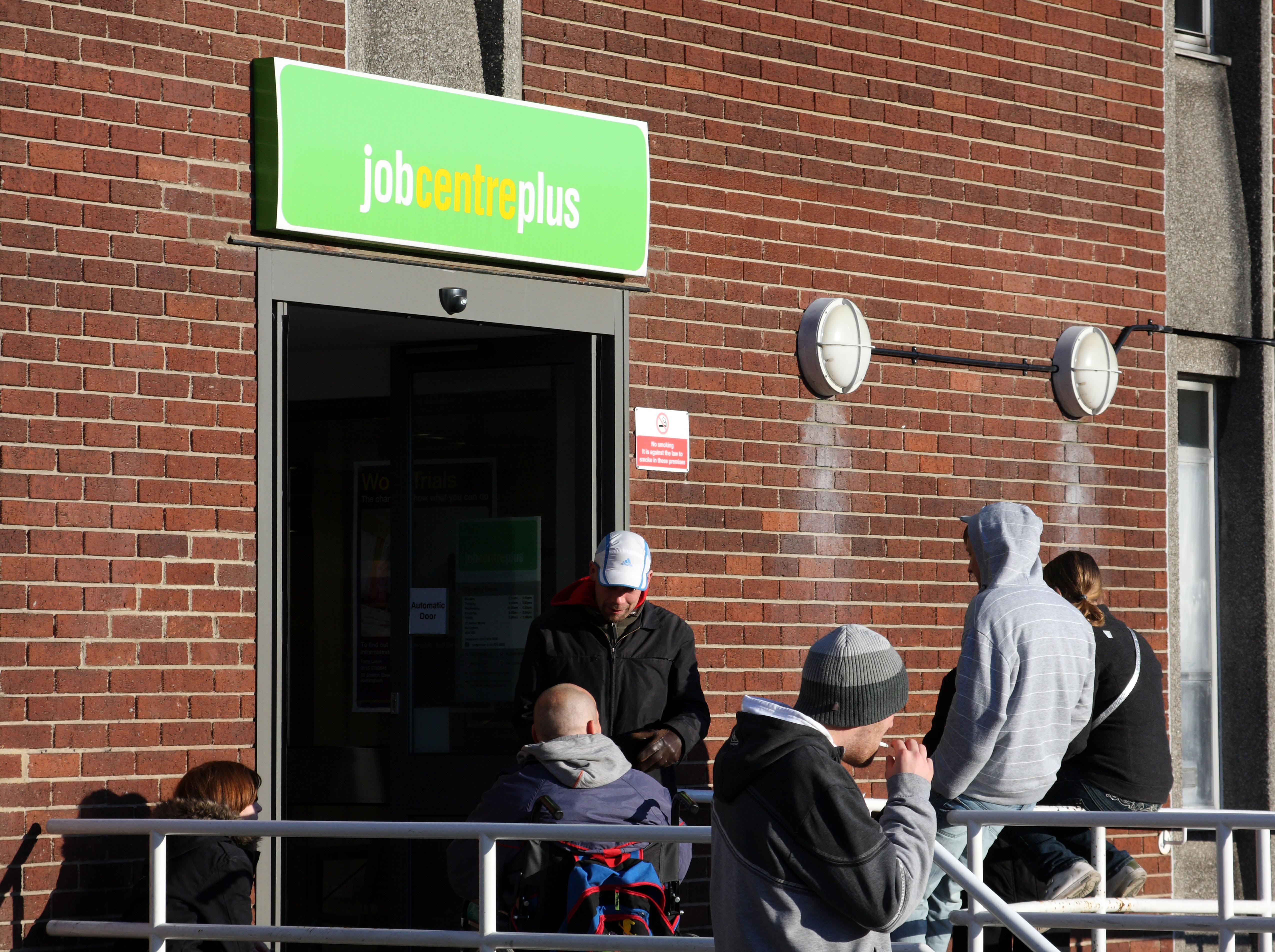 And there’s another problem — at least for the politicians. Raising the personal allowance has kept take-home pay above water since the financial crisis.

But just nine per cent of those we and YouGov surveyed knew it had gone up by that much, and 58 per cent said they hadn’t noticed it in their pay packet.

That may be why just 19 per cent told us the Tories were the party of low taxes.

That’s why we suggest a new universal basic income, a new right, for every worker, that the first £1,000 a month will be free of both income tax and National Insurance. That’s a £459 tax cut, which takes those 2.4million people out of tax completely. And it should be front-and-centre on every pay packet. 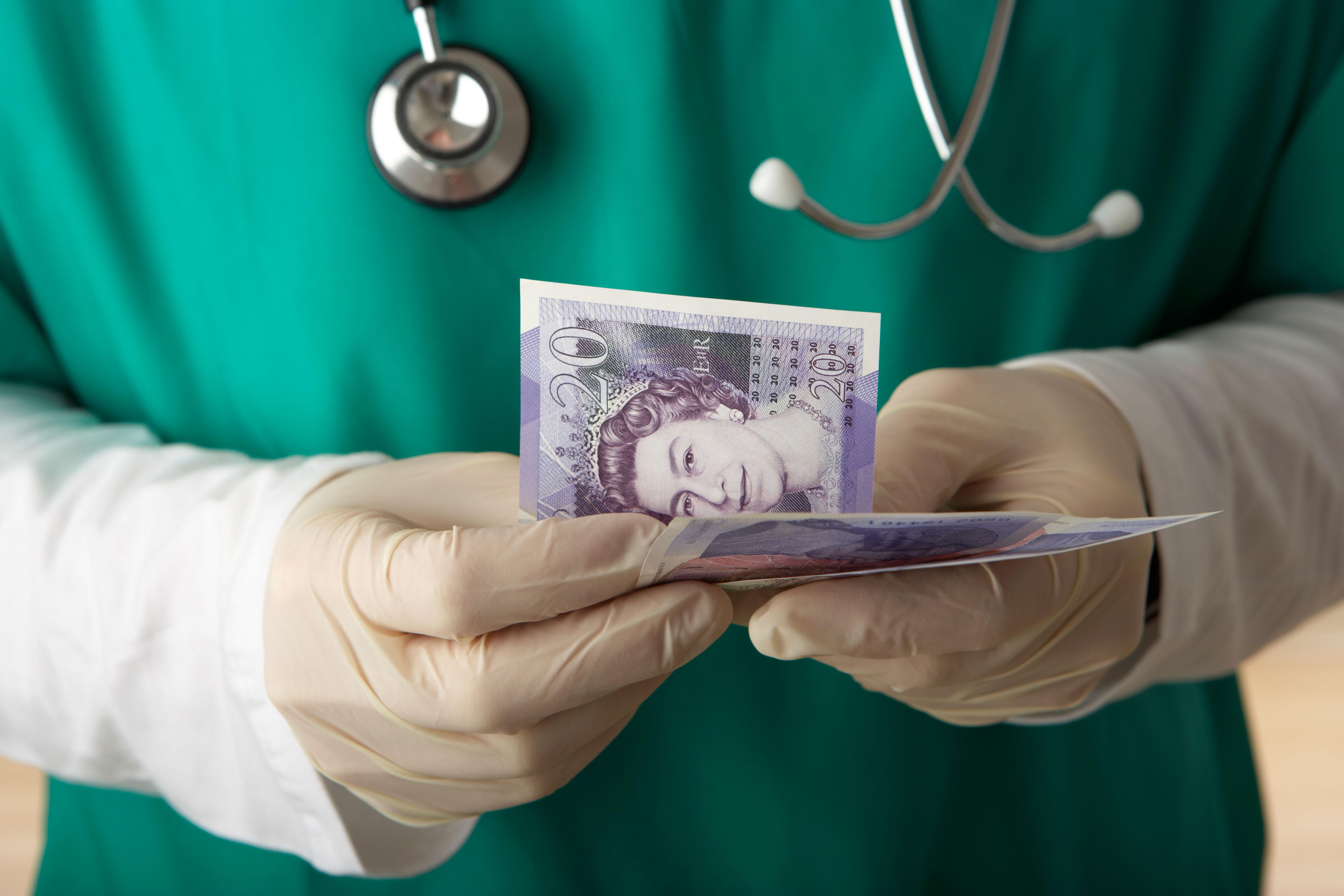 The next idea is just as important. It is that the taxman should let you keep at least 51p of every extra £1 you earn — a work guarantee.

At the moment, our tax system is riddled with points where you suddenly face a great big spike in what you pay.

For the rich, it happens when your salary hits £100,000, and your tax rate soars to 62 per cent as that personal allowance is clawed back.

But the biggest victims are those trying to come off welfare into work. In some cases, they only get to keep 25p in every extra £1. So it’s no wonder they’re tempted to give up. 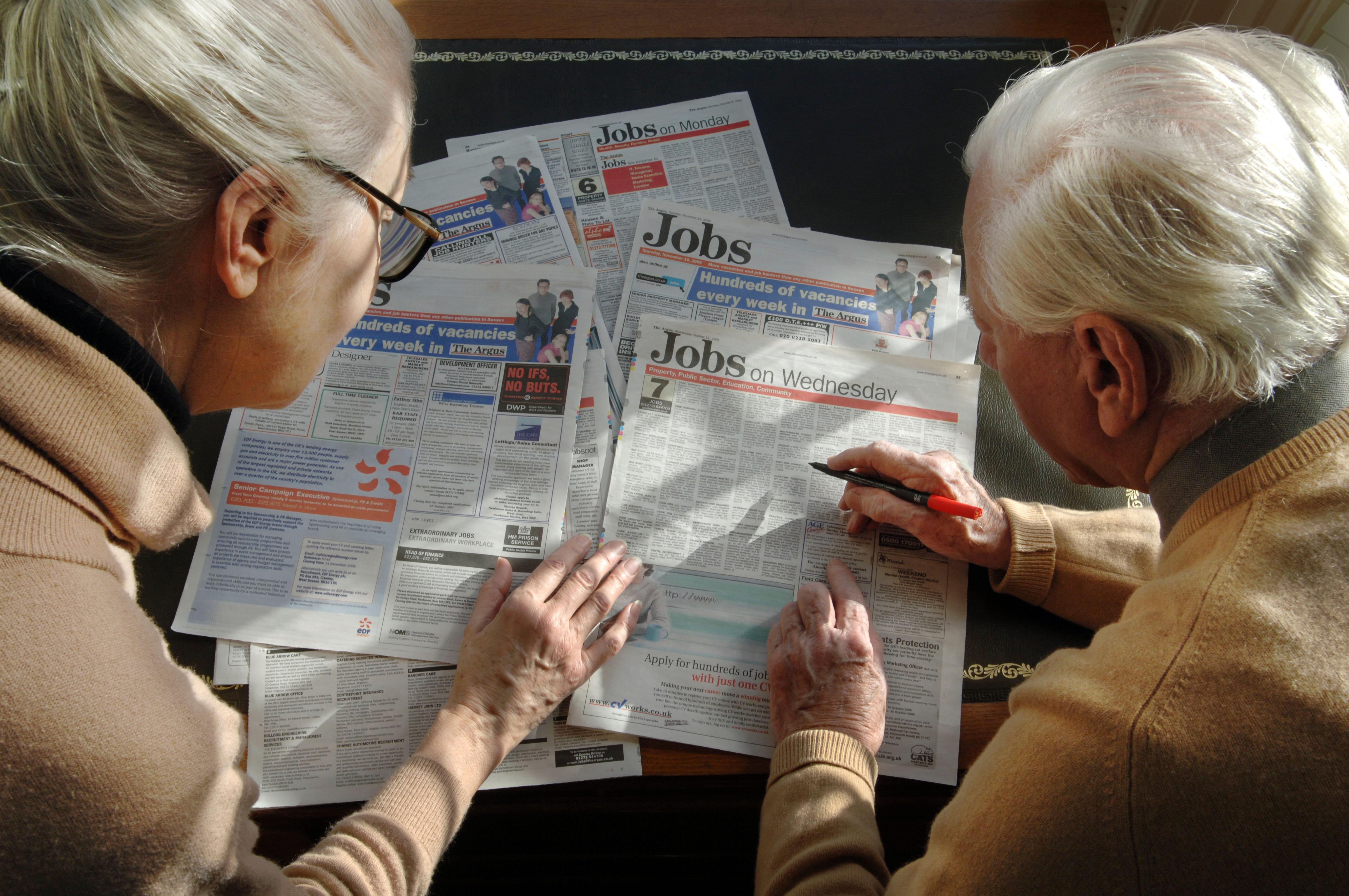 This happens because even as the tax system gives, the benefits system tries to claw it back. That’s why we’re asking the Government to cut the rate at which Universal Credit is withdrawn to 50p in the £1, to ensure it always pays you to climb the income ladder.

Of course, this kind of thing costs money. We don’t want to copy Labour and go back to borrowing billions that we can’t afford. Or to scrimp on the NHS.

But given the Government is spending more than £800BILLION a year, there’s certainly room for some savings.

For example, we currently spend £47billion a year trying to encourage people to chip into a pension — yet have the lowest savings rate since records began. And that cash is spent woefully inefficiently — because the relief is based on your original tax bill, the top one per cent get as much help as the bottom 40 per cent, even though they need much less incentive to save. 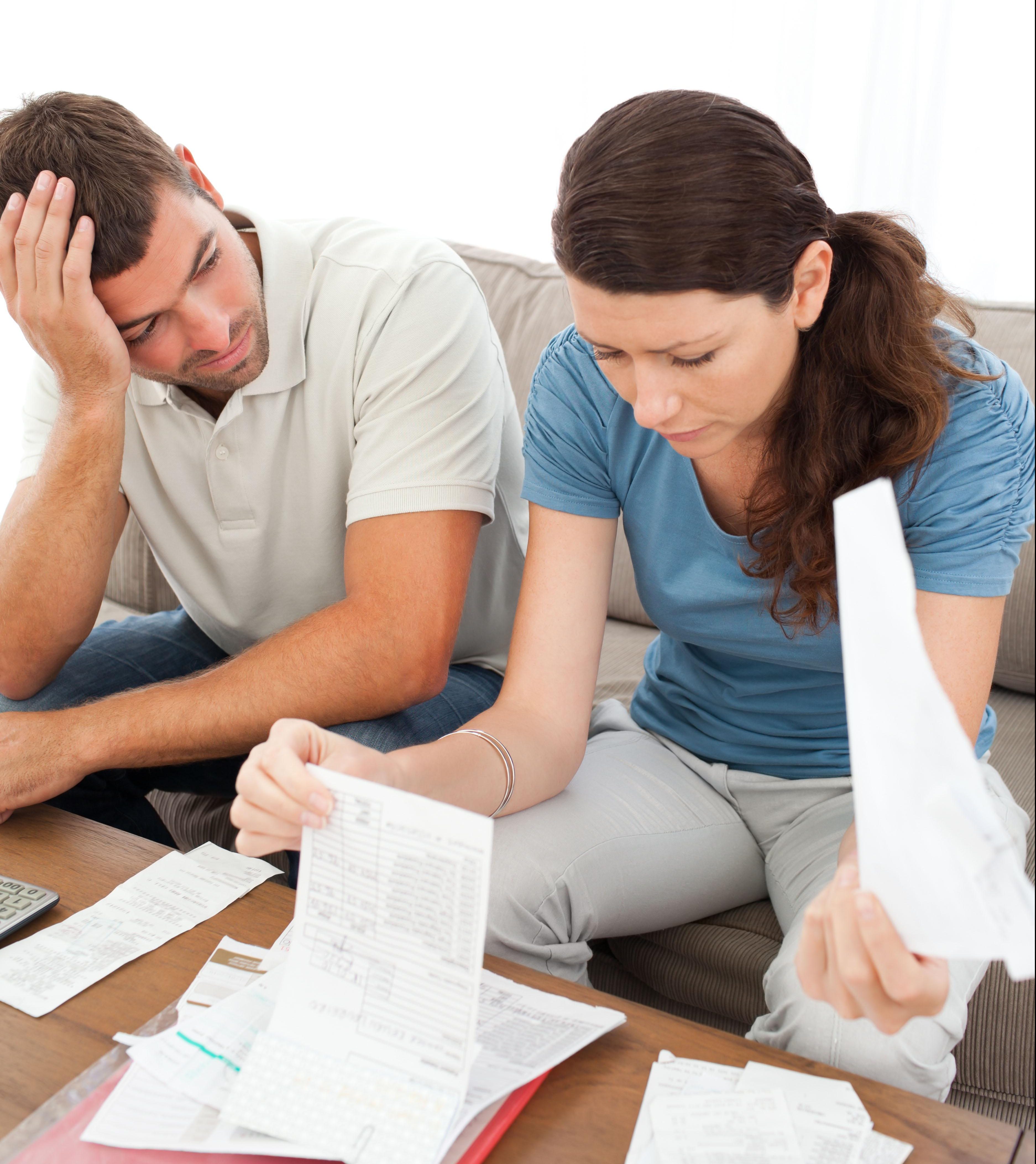 Replacing the current pension with an ISA-style system, where you got an up-front bonus for saving, would be simpler and more effective — and save us billions that we could use to help people right now.

And if the Government doesn’t like that idea, we’ve got plenty more.

Even if the Government thinks it can’t find the money now, it needs to put making work pay at the heart of its future decisions. Not least because it is wildly popular.

The universal working income is backed by 76 per cent to nine per cent. The work guarantee by 61 per cent to 18 per cent. These aren’t Tory ideas, they’re backed overwhelmingly by voters across the board.

Perhaps that’s because these ideas embody what we all know to be true. Everyone who can work, should work. But people will only work if it pays them to do so.

The job for the politicians is to make damn sure it does.